Newly inaugurated Akimel O’odham-Pee Posh Youth Council President Randel Curran is hoping to bring unity and awareness to the Community in the upcoming year as he serves his term while keeping the Community culture alive.

“Without our language we aren’t really a tribe,” said Curran. “One thing I want to work on is that after every meeting, we try to learn a simple O’otham phrase. I think it’s very important to keep the culture and traditions alive.”

Curran has been a part of AOPPYC for two years, serving as an at-large member last year before being voted as President this year. His involvement first started while a sophomore at Coolidge High School when he joined the Tribes Club and served as their Vice-President.

Through the Tribes Club, Curran came into contact with AOPPYC coordinator, Michael Preston, to help facilitate at an annual youth event, Close Up. It was at that event Curran got a taste of the organization and structure of the youth conference and youth council. From there, he was a part of the organization despite not holding an official position.

“I jokingly said that I would run for President,” stated Curran after turning down positions prior. “Towards the end of my (at-large) term, I thought about it more and asked some friends and they encouraged me to shoot for it, so I did.”

And he won the President seat, being sworn in at the end of this past October.

“It felt a little surreal,” Curran described of the inauguration. “I would’ve never thought that I would be the position that I’m in. On the outside, I tried to keep all of my emotions in and keep a cool face but when I gave my speech it all kind of spilled out. I’m truly grateful to be where I’m at.”

With the upcoming holidays, Curran is hoping to get a community event planned and organized to take place in District 3. The event would be a movie night, where a Christmas movie would be shown on a big screen and hot chocolate would be served to those in attendance. He is also interested in starting community clean ups. Such community events, help achieve some of Curran’s goals as President.

First, Curran wants to have unity among the Community’s youth from various districts, as well as getting the Community more aware of the AOPPYC, so that more members are keen on taking part. The Youth Council also sings traditional O’otham songs and often times teams up with the sister tribes to share the O’otham culture.

Community service and various fundraising were some of the reasons that Curran first became interested in the AOPPYC. The aspect of giving back to the community and serving others was important and something that he wants to continue practicing.

“Once we can achieve unity and togetherness, we will be a full Community and I want to bring the Community together,” said Curran.

Currently, Curran is working at the Boys and Girls Club where he is learning skills and gaining experience towards his career aspirations. Curran plans to attend Central Arizona College and pursue a degree in elementary or secondary education to become a teacher.

Working with the Youth Council has given Curran opportunities to gain experience working with youth and challenging him to work on people skills and give him valuable experience and direction.

Curran is the son of Russell Montt and Kimberly Curran of Casa Grande, Ariz. and is the grandson of the late Blodwin Ruiz, longtime resident of the Blackwater District.

“Unity is important and I believe the Community needs to come together more as people rather than separate so if we have an event, please come out,” Curran concluded. 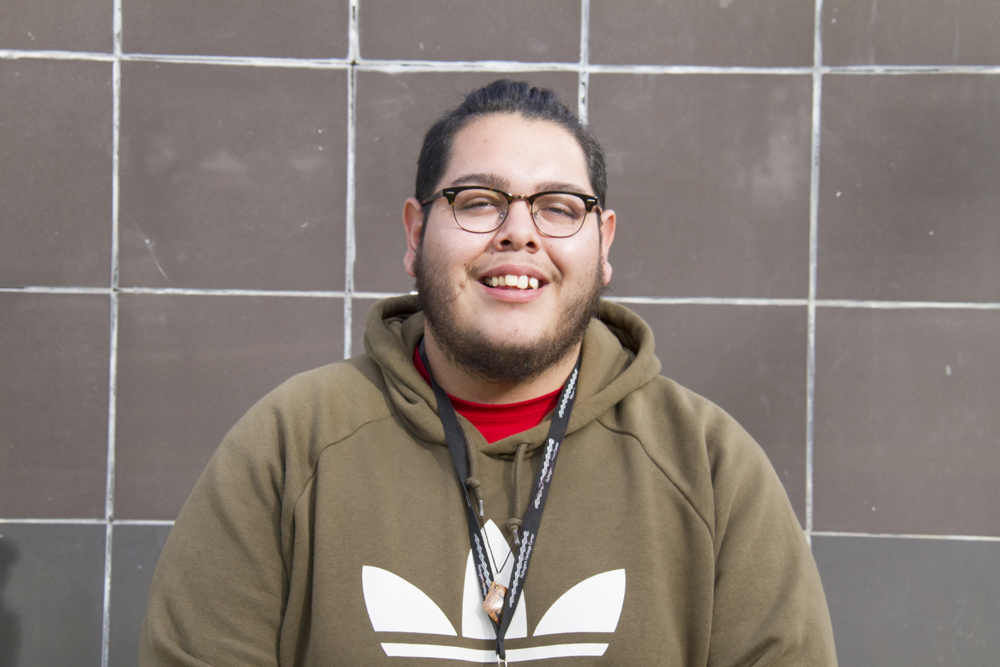