The Coolidge High School Bears boys’ basketball team is preparing to make big strides this season in Class 3A. With the addition of District 3 Community member, Nicholas Harrison, the Bears could be a threat, hoping to continue on the foundation of last year’s trip to the playoffs.

Just a freshman, Harrison made the varsity team and is the first player off the bench for the Bears but once he’s on the court, the sharp-shooter hardly steps off.

“He’s the best shooter in the program right now,” said Coolidge High School basketball head coach, Christopher Leman. “We needed that in our offense to really space the floor. He has fit right in. His job has been easy. He’s standing out there and shooting when we kick it to him.”

Leman had seen Harrison play during middle school and knew that he was getting a great player. Although the team is capitalizing on Harrison’s shooting, Leman says that he isn’t just a shooter. Leman said that Harrison has a high motor and often times wins team sprints in practice.

“He has a good feel for the game,” said Leman. “He rebounds well, his timing is well and he has great hands. I watched him last year at the middle school and he seemed like he had the experience. He hasn’t shied away from the competition.”

As of press time, the Coolidge Bears are 3-0 early this season. Through the first three games, Harrison has scored in double-digits each game, including a 22-point outing, where he hit six three-pointers.

Although Harrison has been a proven scorer, there is still more development for the young player. Tightening his ball handling, getting his feet set and doing the little things to maintain his consistent shot, limiting turnovers and gelling with his teammates are some things his coach feels he can improve on but most will come naturally as the season progresses.

The goals for the Bears are to win the 3A Central region, host a first-round playoff game and make a run in the playoffs. Standing in the way of the regional crown could be nearby rival, the Florence Gophers, the Globe High School Tigers, which has one of the state’s top scorers and who knocked them out of the playoffs last season, and American Leadership Academy, a team the Bears have yet to defeat.

Coolidge did make the playoffs for the first time in ten years last season. A team with 10 seniors, is hoping to build on last season and advance further this season. Harrison is going to be a big addition to help the Bears’ achieve their goals.

Despite having an immediate impact so far, Harrison’s role has changed from years past where he had been relied on to score 30 or 40 points a game. Now, Harrison is part of a complete offense with upper class teammates.

“We have started off with a good start and we are getting to know each other as a family,” said Harrison about the season. “It’s been fun and competitive so far. I want to represent my community and play the game that I love.”

Harrison’s basketball skills are not the only thing that has impressed his coach so far.

“He’s been an outstanding student with excellent grades,” said Leman. “He is a very humbled, hard-working kid. Everything is ‘yes sir’ and ‘no sir,’ he is a very respectable kid and we are very happy to have him here.” 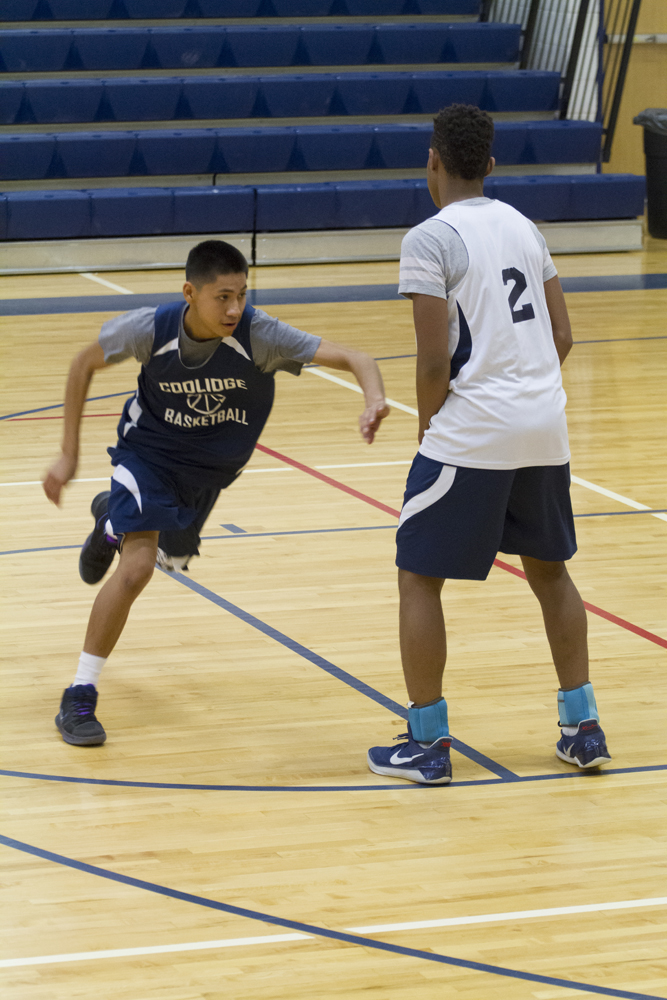 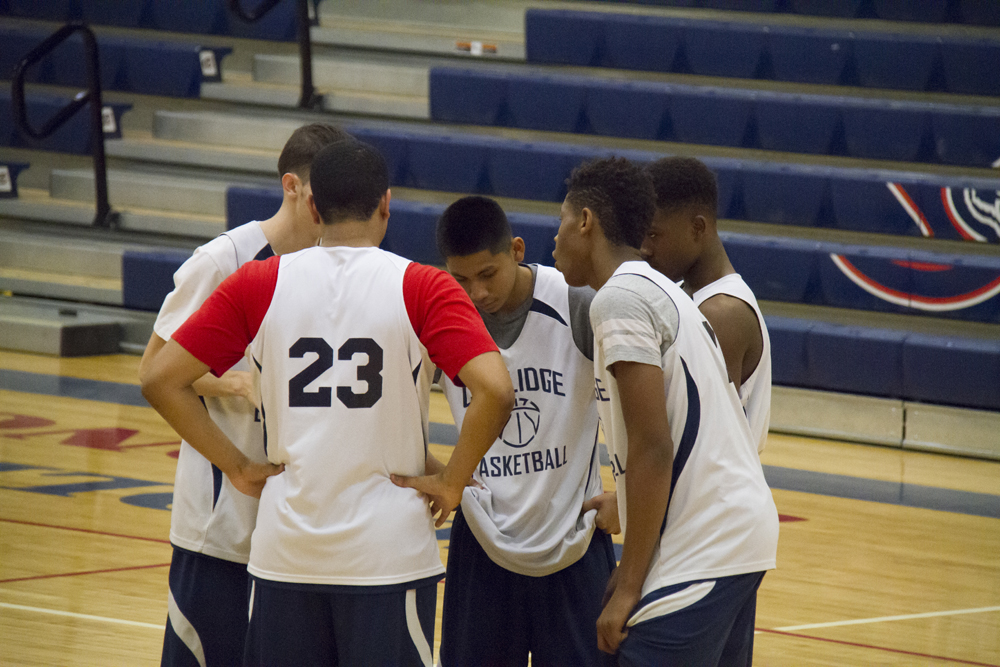