Lawrence, Kan., January 30, 2017 – Native American Student Services is pleased to announce the winners and runner up for our 2017 Ambassadors.

The Indian Youth of Lawrence Pageant was held on Saturday Jan. 28 at South Middle School in Lawrence, Kan.

The youth competed in an essay category, impromptu questions, as well as contemporary and traditional talents. The contestants displayed skills ranging from reciting poetry in German, and playing orchestral instruments such as flute and violin to presenting traditional tribal dance, artwork and knowledge.

They were supported by their families and friends as well as a few teachers in attendance.

It is funded by Title VII and Johnson O’Malley federal grants as a partial fulfillment of treaty obligations. USD 497 has about a 5% Native student population, representing almost 100 tribal nations.

This wide variety of diversity within this group of about 560 students is due to the proximity to Haskell Indian Nations University, the only inter-tribal university in the U.S. 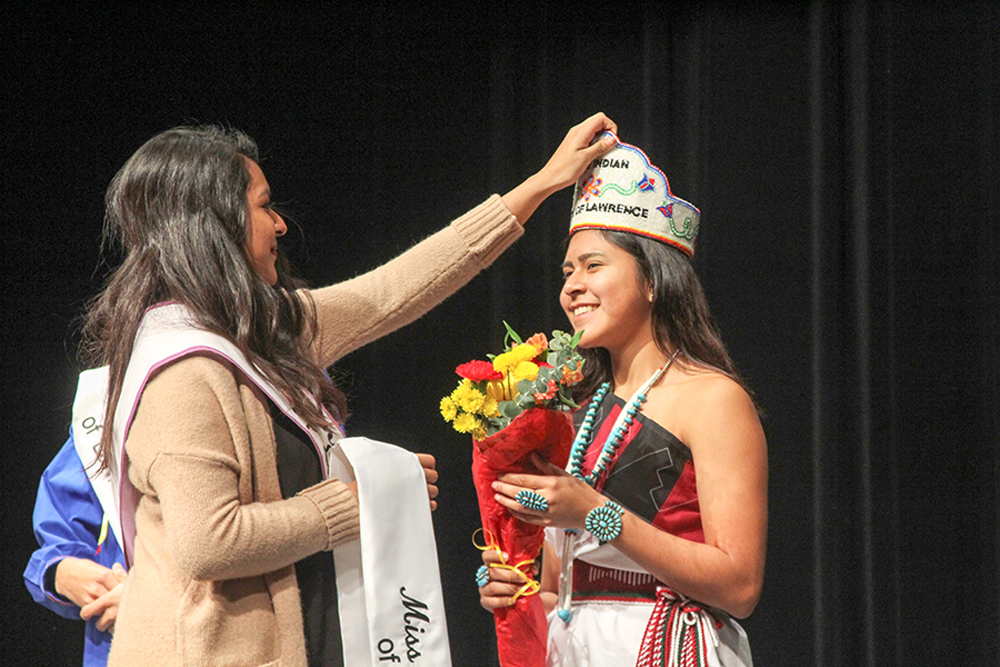 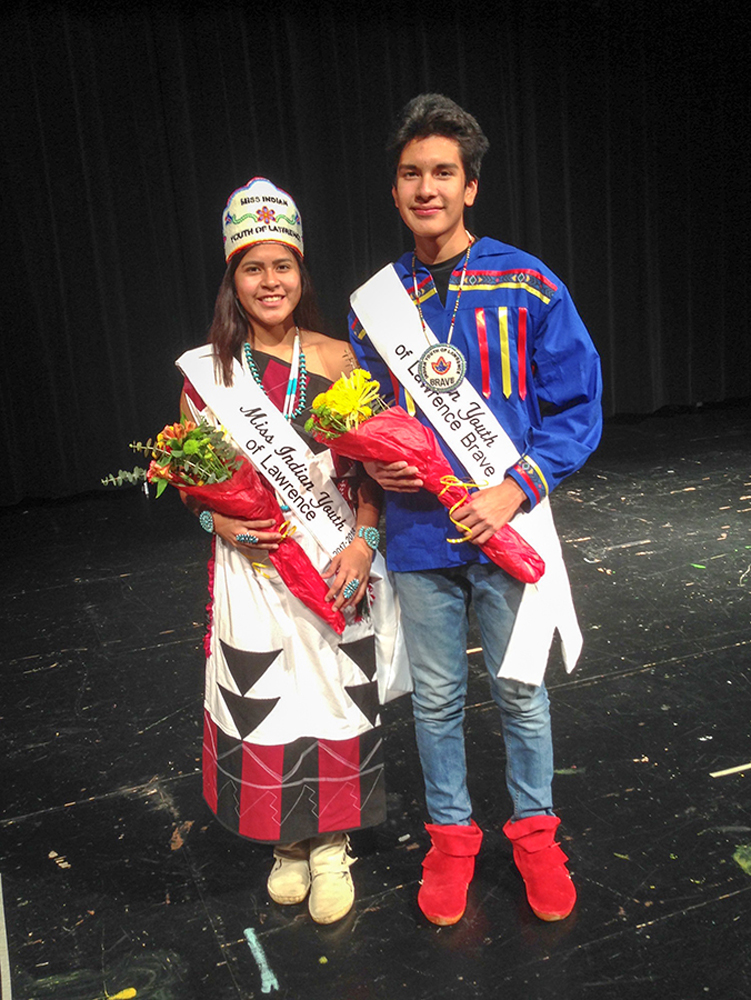