Tribal Housing representatives from the Southwest met at the Vee Quiva Hotel and Casino on Feb. 7 for the Southwest Office of Native American Programs Annual Roundtable meeting.

“We want to develop stronger partnerships, open communication and make the Southwest as outstanding as it could possibly be for Indian Country,” said Carolyn O’Neil, Administrator, HUD, Southwest Office of Native American Programs.

The meeting was also a chance for the members of each group to network and collaborate.

O’Neil also said they were going to discuss how to operate under the Trump administration.

“We need to work together because we just don’t know what to expect,” said O’Neil. 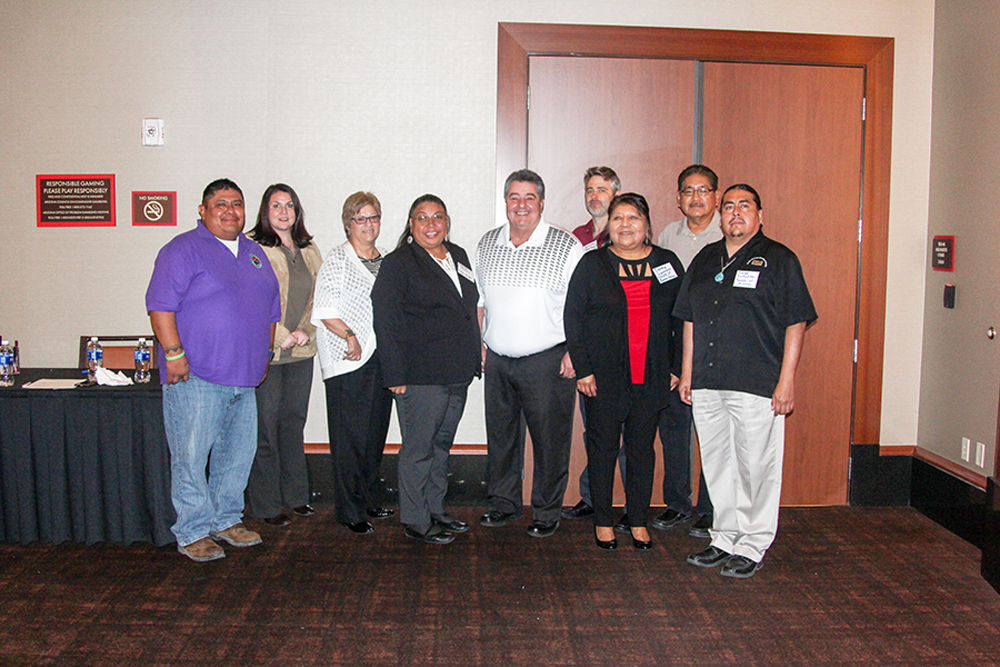