In a sharing of cultures and relations between the two O’otham sister tribes, representatives from the Gila River Indian Community came out for the 79th Annual Tohono O’odham Nation Fair & Rodeo Parade.

Members from the Community’s veterans groups like the Haskell Osife-Antone Post 51 and Pee-Posh veterans association marched down the main parade route.

Gov. Lewis said it was an honor to be part of this year’s parade and that both GRIC and the Nation are related through family and culture.

Lt. Gov. Monica Antone said it is an important day to be able to celebrate with their Tohono O’odham neighbors, the long history of the T.O. Nation’s parade. 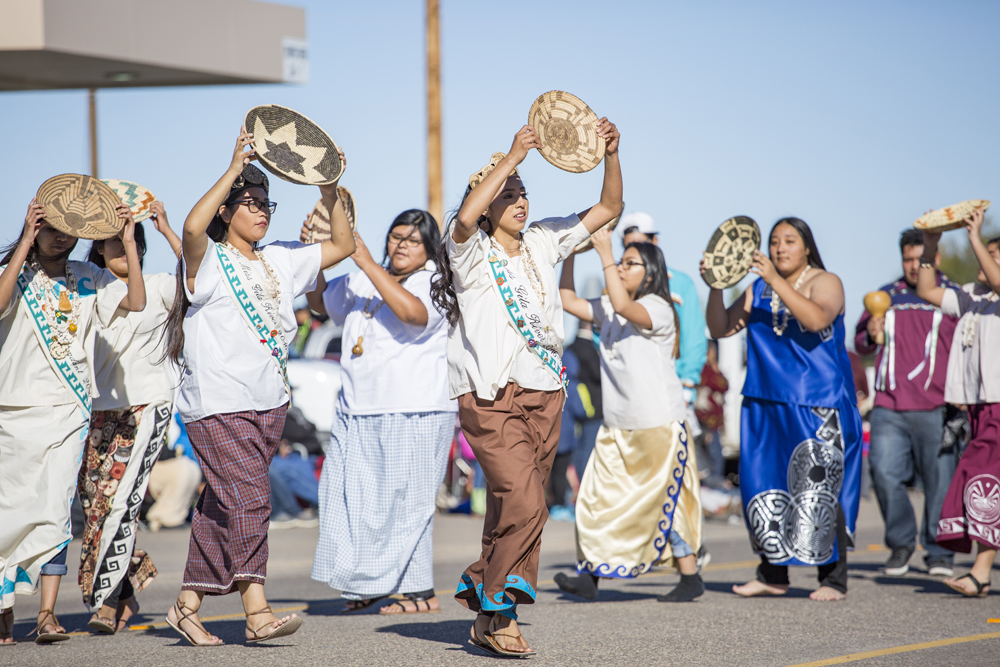 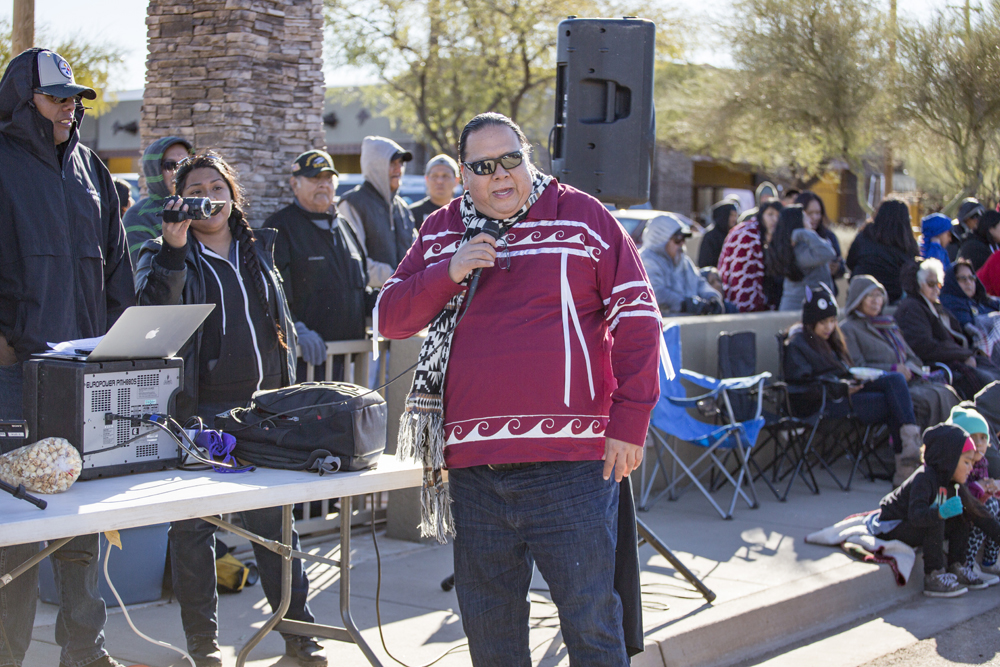 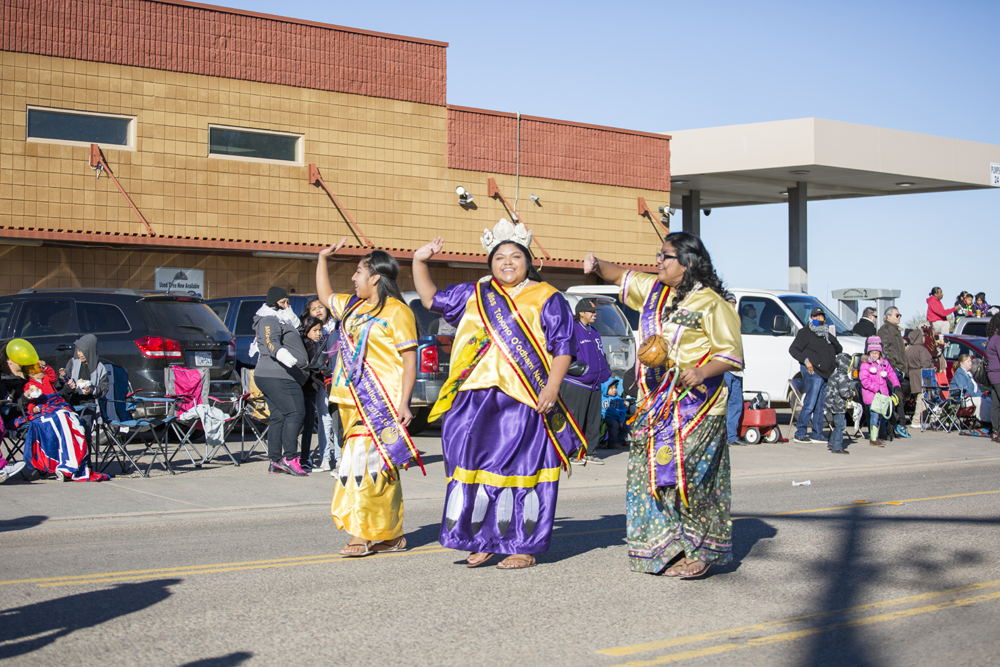 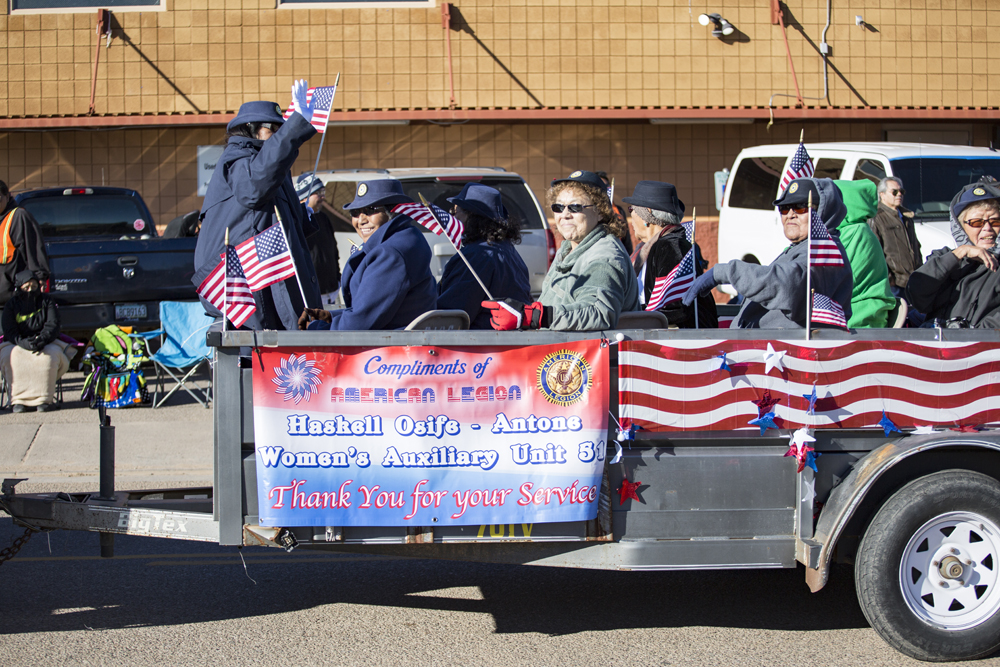 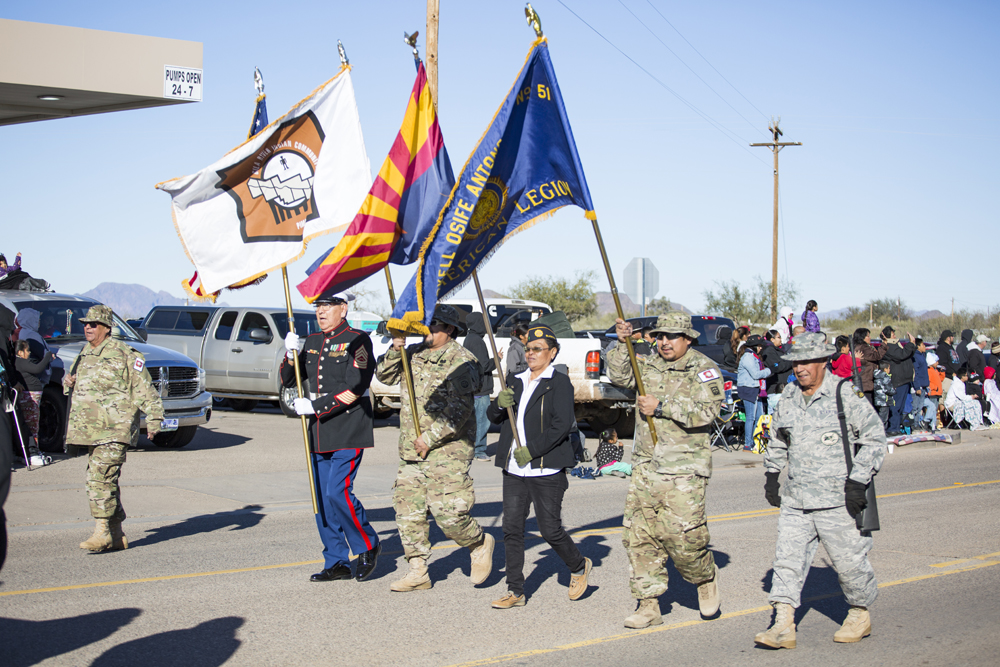 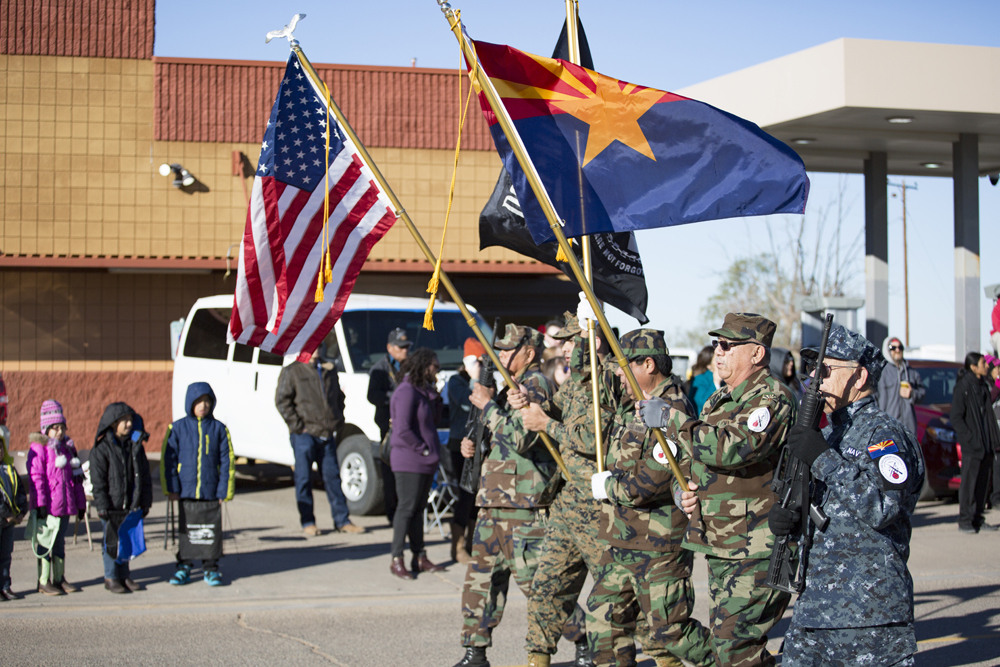 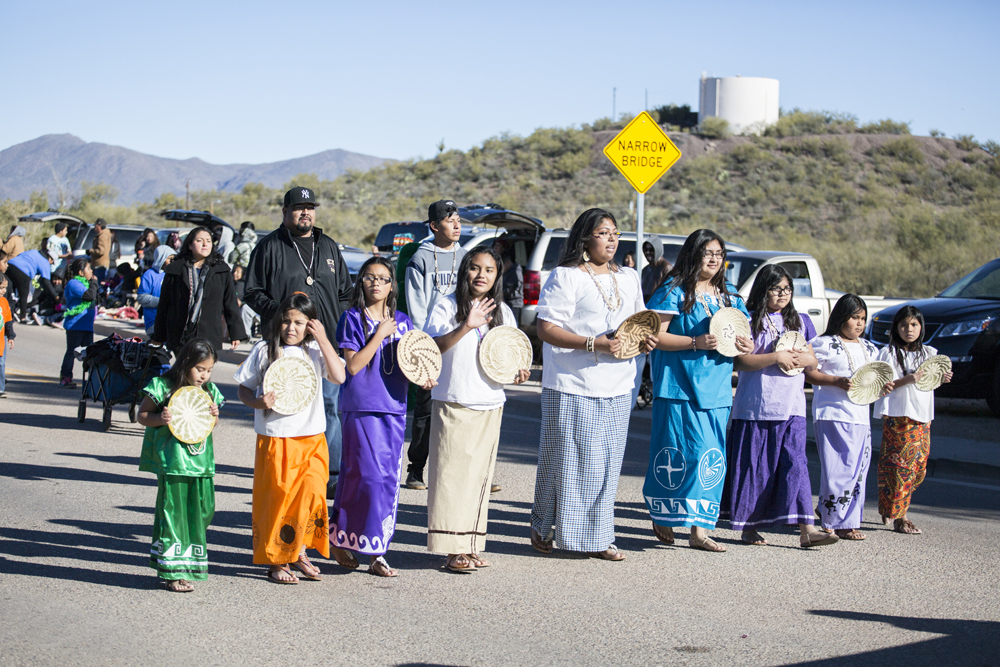 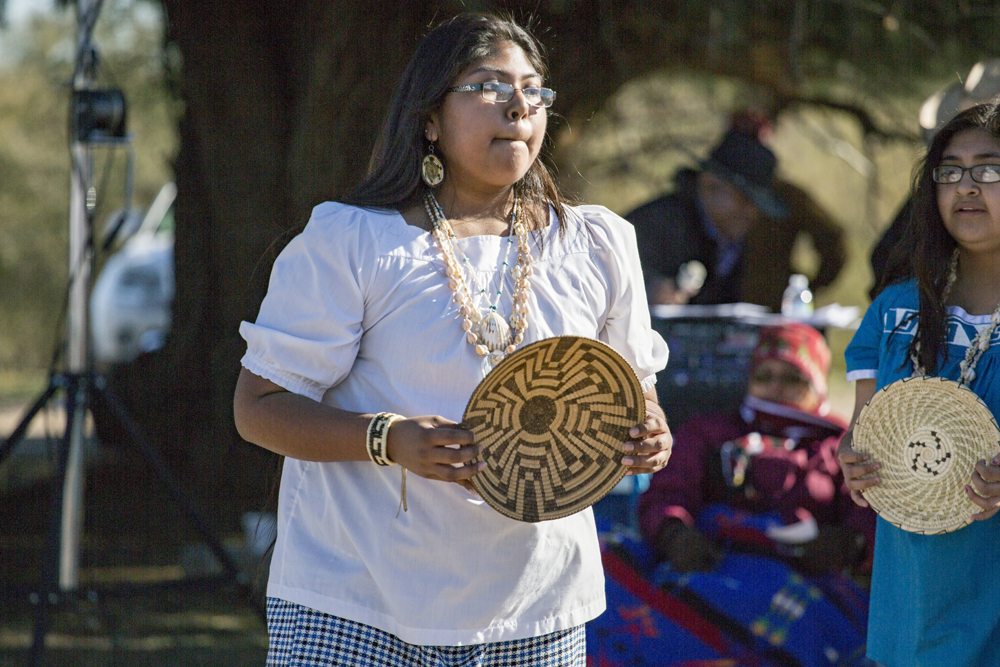