In a small housing development on the west side of the Gila River Indian Community, an artistic display can be seen at one Community member’s home.

For the residents of the housing development located off of 51st Avenue and Judum Drive, on the side of a house, one of Andrew Morrison’s signature works of art has got the attention of passers-by.

Morrison, a well-known artist from the Northwest Pacific coast has painted murals of Native life from the perspective of culture, history and nature, and now his art has found a place to exhibit his trademark style on the home of Leslie Marrietta in District 6.

Morrison, who is a long time friend of Marrietta, said the idea came from a conversation about how to represent her family’s heritage.

Born in Seattle, Wash., with family ties to the San Carlos Apache Tribe and the Haida Indians of Alaska, Morrison has established himself as a visionary who creates works of art that tell the stories of the American Indians he has befriended over the years.

His talent has captured the attention of private, public and corporate collections. He works with a variety of mediums, which allows him the freedom to use just about any surface to exhibit his talents, but can mainly be seen on walled surfaces of public spaces and galleries.

Marrietta spoke about the particular work of art done on her home.

According to Morrison’s website, some of the inspiration for his style of art comes from prominent artists in Native art history like Terrance Guardipee and George Flett, who are known for their colorful two dimensional work on ledger paper.

The practice of using ledger paper as an art surface dates back to the mid-1800’s, which depict the stories of many Plains Indian tribes.

Morrison said that he used images of an Apache Crown Dancer, O’otham basketry, and pottery, which represents their respective cultures.

“I slowly incorporated [these] little two-dimensional designs throughout the mural, that are used sparingly,” said Morrison, “[They] bring life, which can be interpreted as offerings from the Creator.”

Other traditional O’otham elements that can be found is a traditional Olas Ki: (round house), which he compared to the traditional Apache home called a Wikiup.

The addition of two traditional runners also represents the athleticism and cultural role it plays in each tribe’s society.

He said one of his current projects involved the removal and reinstallation of four murals that were painted on sections of wall at the Indian Heritage School in Seattle.

The school, which opened its doors in 1989, served as an education center for Native students from tribes around the Seattle area.

According to Morrison the murals honor tribal leaders and culture of the area’s Native population.

One of the leaders depicted is Chief Si’ahl, a leader of the Duwamish-Suquamish people, which the city of Seattle is named after.

In 2015 the school was demolished, but the murals will have a place at the new Robert Eagle Staff Middle School, that was named after the late Eagle Staff, who was a principal at IHS from 1989 to 1996.

“Rather than destroying the murals, they asked me to work with the architect of the new school to cut out the concrete walls and remove them from the old school and then build them into the two new schools, that will be opening this spring,” said Morrison. 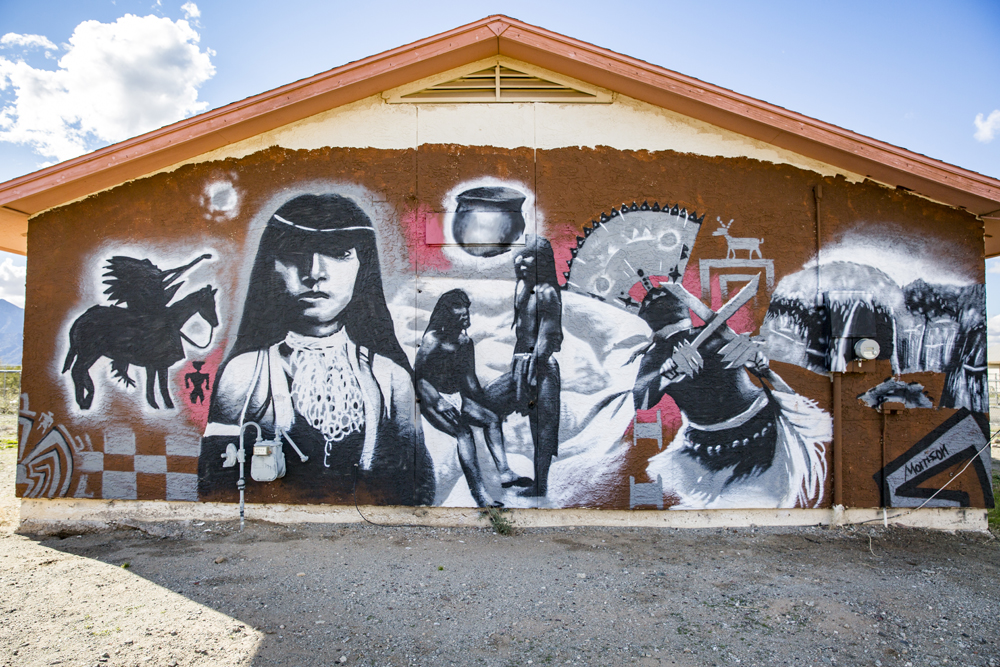 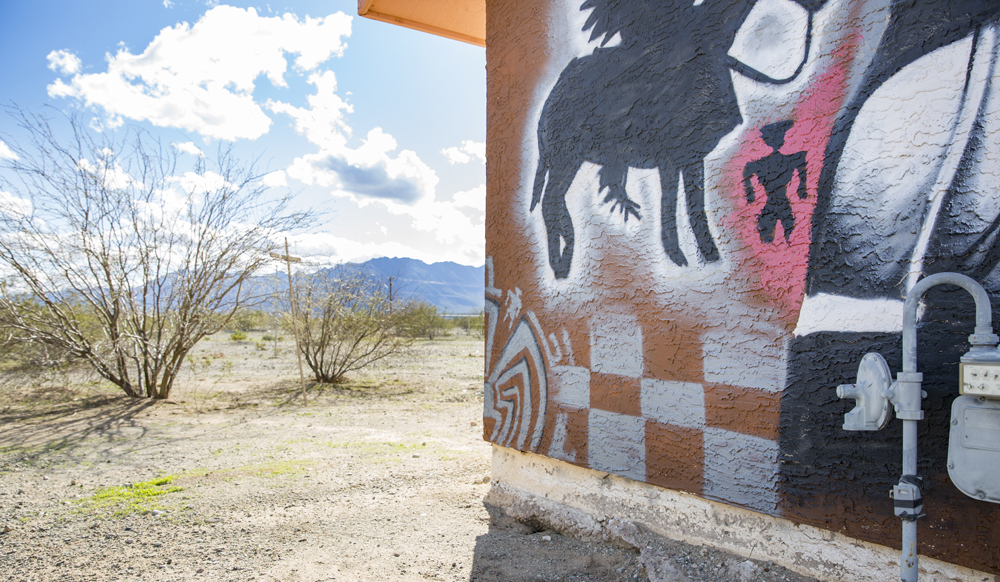 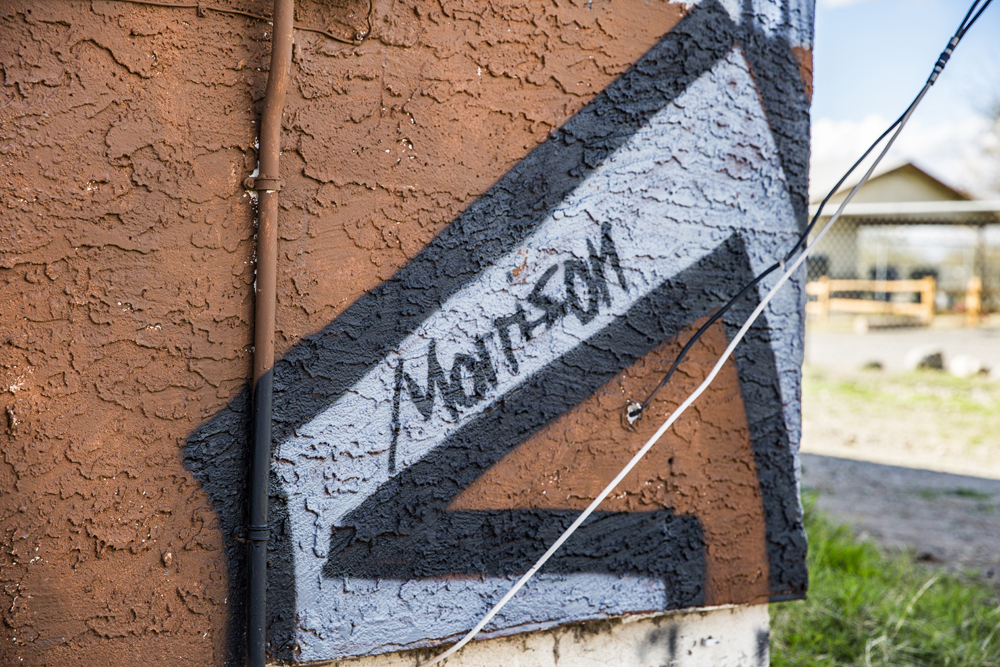