Tribal leaders from across the state of Arizona attended 22nd Annual Indian Nations and Tribes Legislative Day at the Arizona State Capitol on Jan. 17.

The daylong event was an opportunity for American Indian communities to get to know their state legislature and show how meetings are held concerning important matters to tribes.

The Office on Tribal Relations, the Inter-Tribal Council of Arizona, and the Arizona Indian Gaming Association organized the event to recognize American Indians for their contributions.

The sharing of culture and history are just some of the reasons tribes are recognized at the legislation day.

It was also an opportunity for tribes to share ideas on health, agriculture and economic development.

With a few opening remarks Yarbrough, said it was a day for sharing stories, talking, listening and learning about the rich history of the indigenous peoples of Arizona.

Speaker of the House J.D. Mesnard spoke about the partnership between the state and the tribes.

He said they are responsible for thousands of jobs and billons of dollars generated by tribal gaming, which have helped improve the state’s economy.

White Mountain Apache Tribe Chairman Ronnie Lupe has had a front seat to politics that dates back to 1966.

He said tribal gaming is a beacon of success that can only be expressed in the way that it is used, which is for education, capitol projects and public safety.

Lupe said despite the overwhelming success of tribal gaming, there are other tribes that live in rural areas of the state that are still working to reach the success other tribal communities have enjoyed for years.

From one leader to another Lupe encouraged his fellow tribal leaders to use the legislative day to collaborate with one another and build partnerships on matters that are important to them.

After a brief lunch break there was even more reason to stick around the capitol for presentations.

On the third floor of the old senate room of the capitol museum, a presentation on indigenous food was hosted by the Arizona Department of Agriculture.

Department Director Mark Killian talked about the importance of recognizing the state’s Native farmers and the practices they have followed for hundreds of years.

According to a press kit provided by the department, “Indigenous farmers operate on 11,190 farms with almost $67 million in sales of agricultural product.”

The press kit also stated that Native communities account for over 56 percent of farms in Arizona and have a large number of women who are farmers.

During the presentation session a list of topics were covered from food safety and distribution practices to addressing the issue of food deserts, which dot urban and rural areas of the state.

Food deserts are defined as locations where there is a lack of access to fruits, vegetables and other types of healthy foods.

One of the workshops primary goals is to help Native youth learn how to manage their finances through simulated transactions that occur everyday. 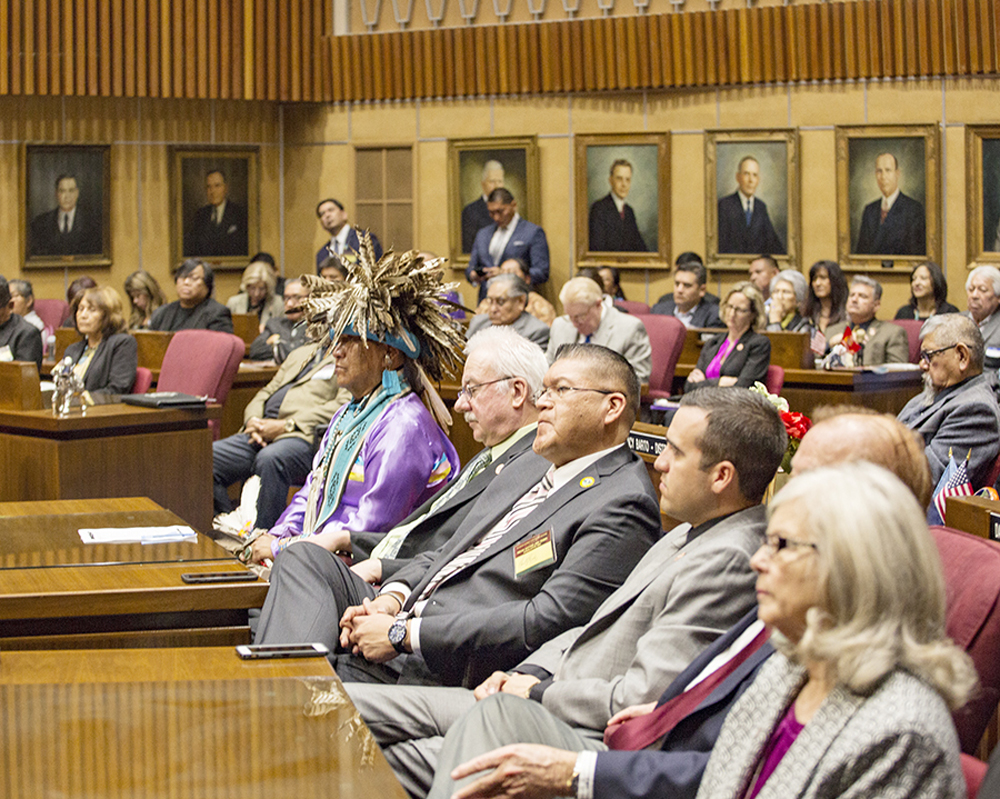 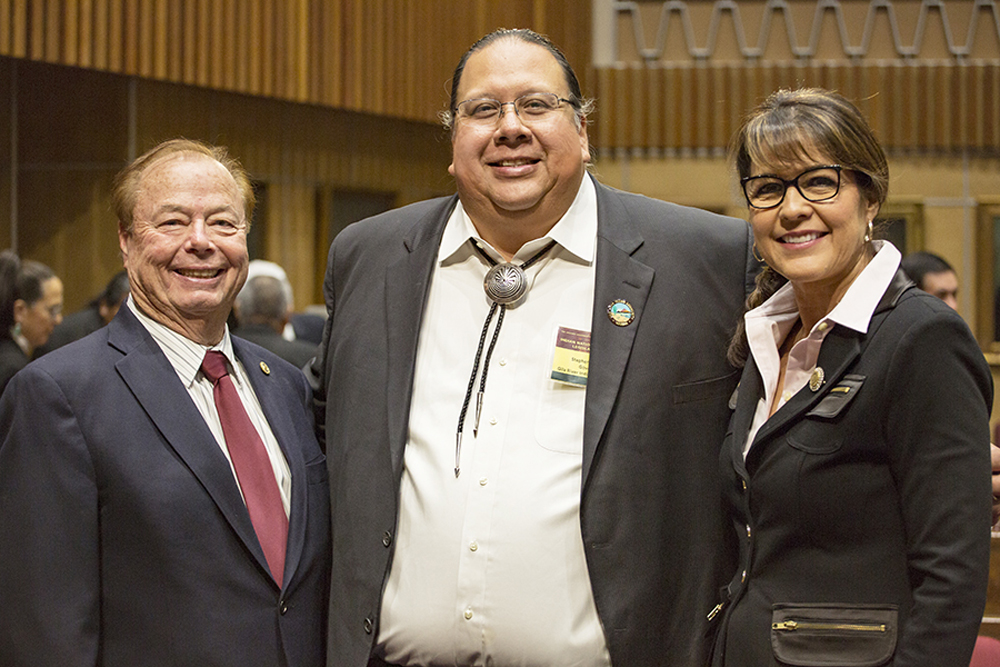 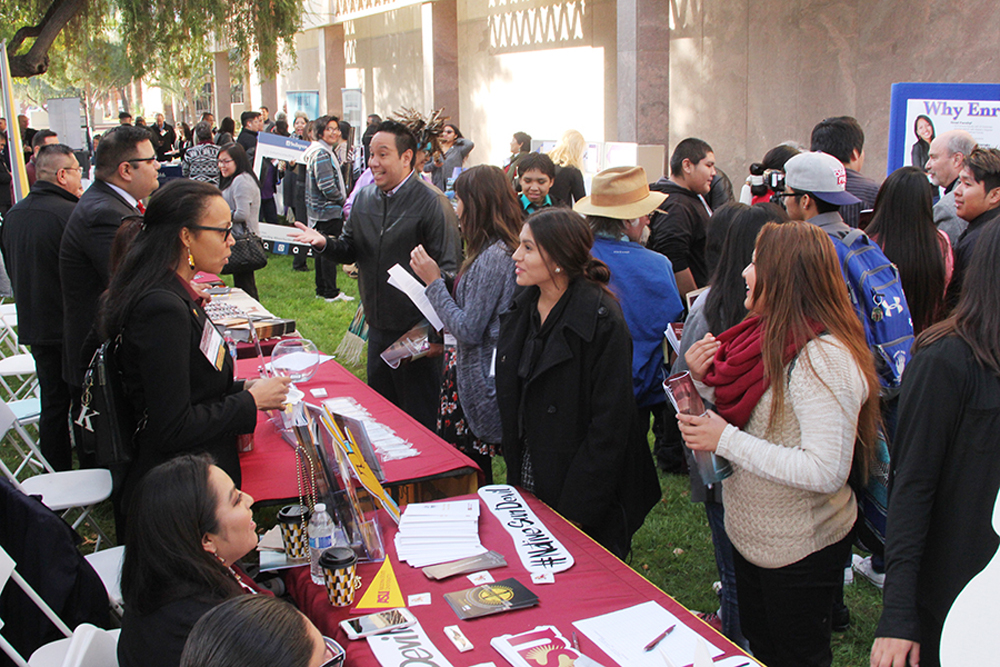 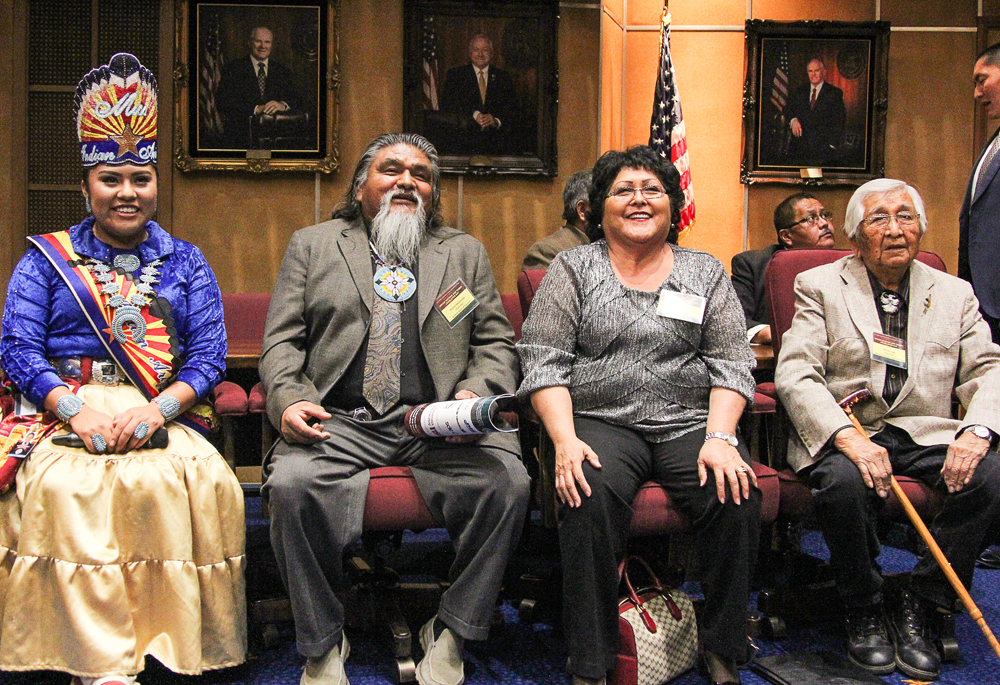 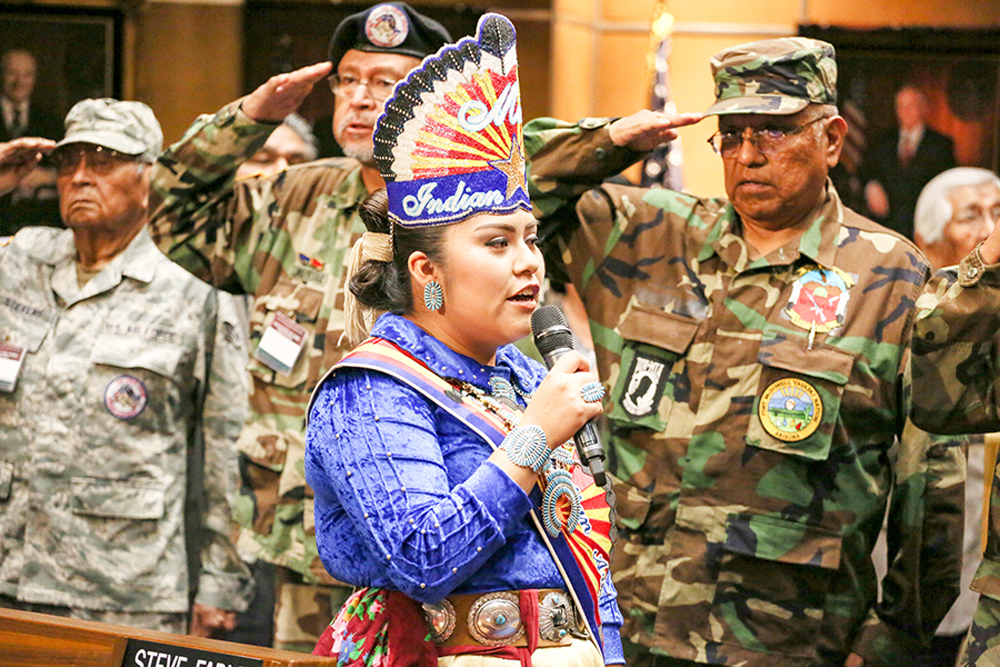 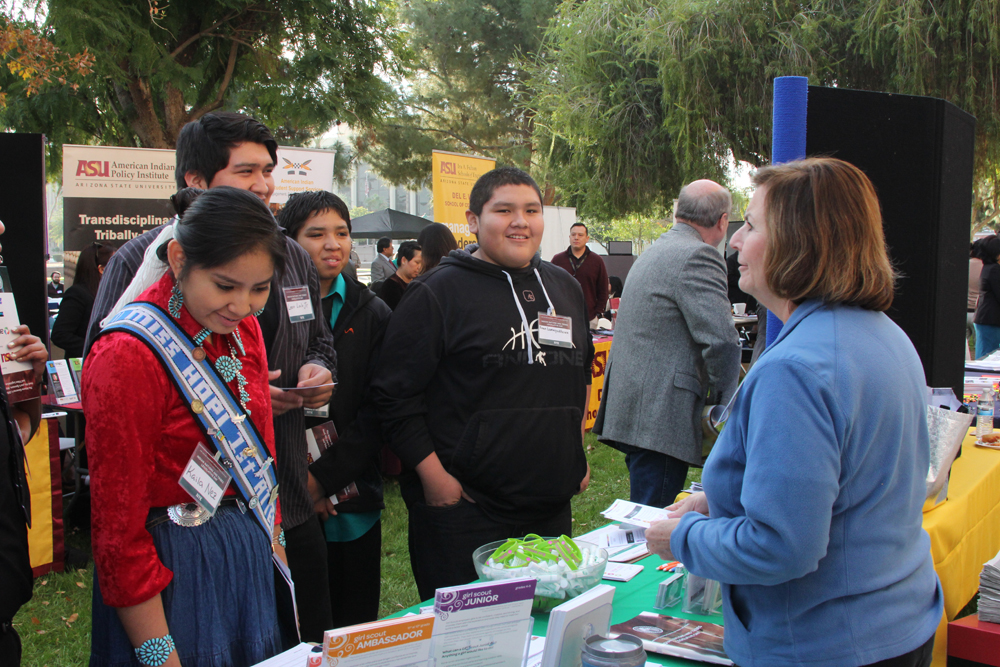