At the start of each year, as the weather draws people indoors, O’otham communities come together to dance to waila music as they revel in the spirit of friendship and food.

O’otham bands made their way to Rawhide Western Town & Steakhouse Frontier Hall on the Gila River Indian Community to spread their love of music at the Waila Festival on Jan. 14.

As in years past the Waila Festival Inc., a non-profit organization, is made of individuals from GRIC, Tohono O’odham Nation, Salt River Pima-Maricopa Indian Community and Ak-Chin Indian Community.

It is also a time to recognize the hard work put forth by students who are awarded financial aid through the Sister Tribes Academic Reward Scholarship program.

Mitchell, a student at Chandler Gilbert Community College, who will be transferring to ASU in the fall, plans to major in Indian Law Policy.

Although Mitchell thought going back to school would be challenging, she earned 3.5 grade point average, on top of working full time and being a parent.

Both Mitchell and Rios received $1,000 in scholarship aid for maintaining a 3.5 GPA.

Rios, a student at Arizona State University, is pursuing a bachelor’s degree in business sustainability from the W.P. Carey School of Business.

Rios, San Xavier District of the Tohono O’odham Nation, said the scholarship helps, because the financial aid relieves some of the stress as a full-time student.

“It allows [me] to focus my energy on keeping my grades up and education a priority that much more,” said Rios.

Craig Lewis, the Marketing and Sponsorship representative for the Waila Festival Inc., said that although there were only two STARS recipients this year, he hopes more college students consider applying for next year’s program.

He said hopefully next year there will more awards to give out and that for students who have thought about it and have not already applied should consider doing so.

The festival featured performances of Carl & Buddies, Tohono O’odham Braves followed by an evening with Gertie & the T.O. Boyz.

Music is just half of the reason to come out, and that education should be another reason to come out and promote the success of students that face the day-to-day grind of life, classes and being able to provide the essentials, if not for themselves, but for their family. 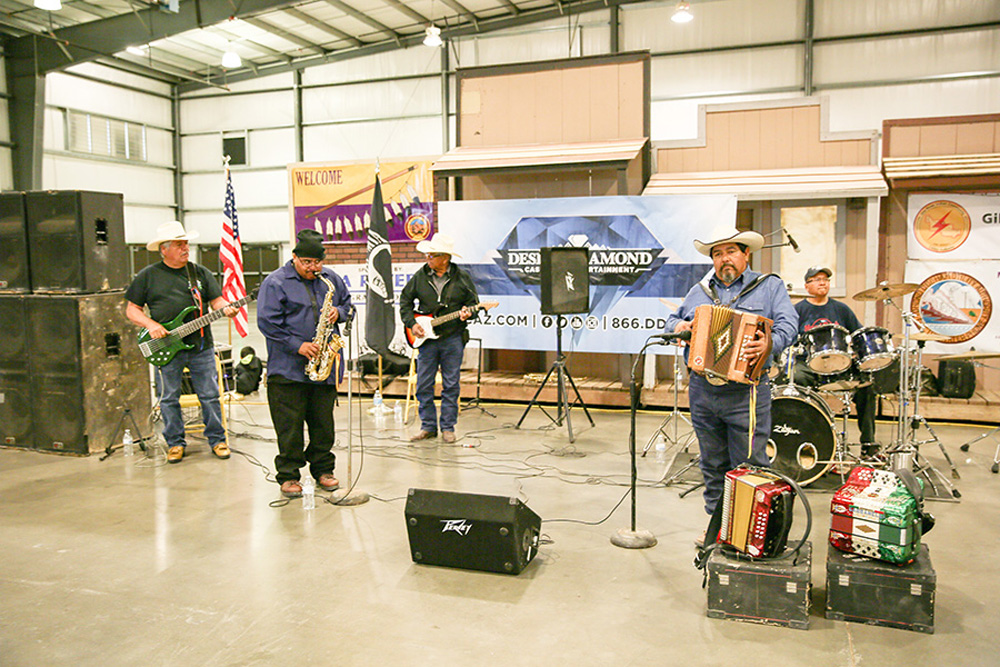 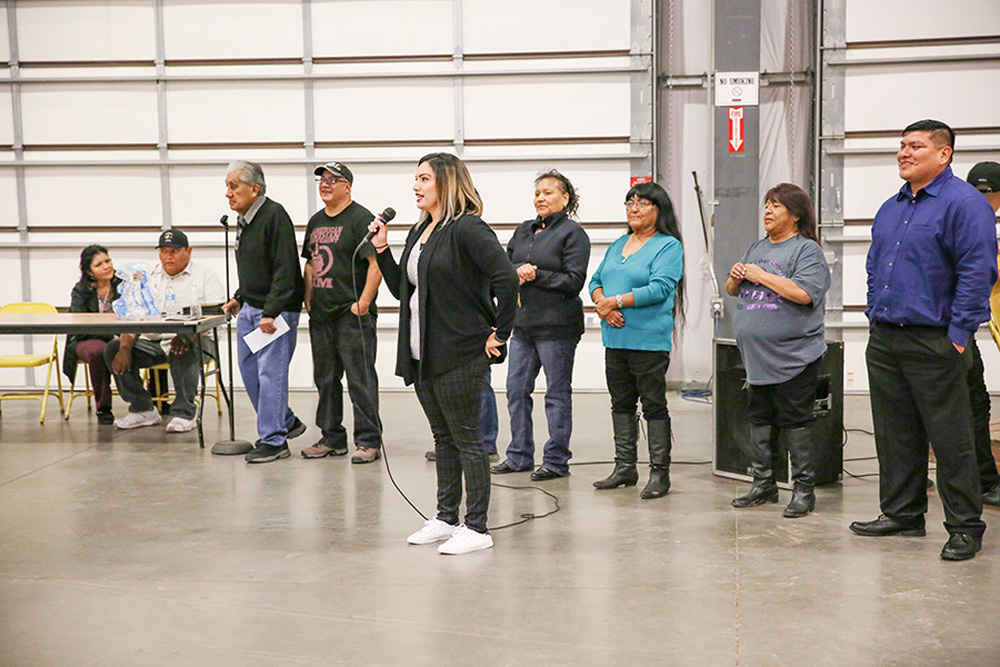 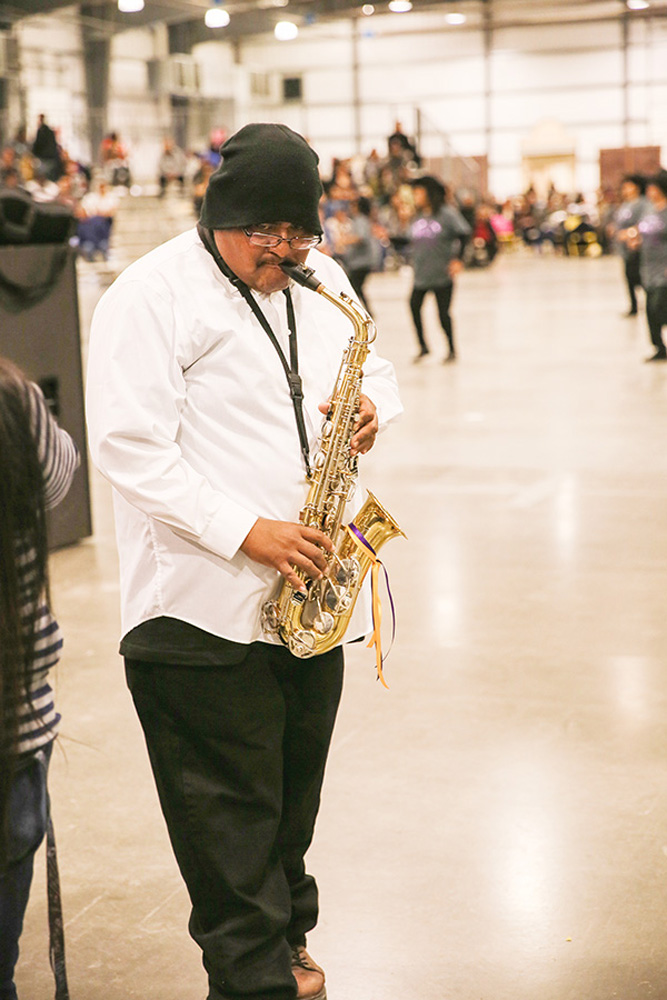 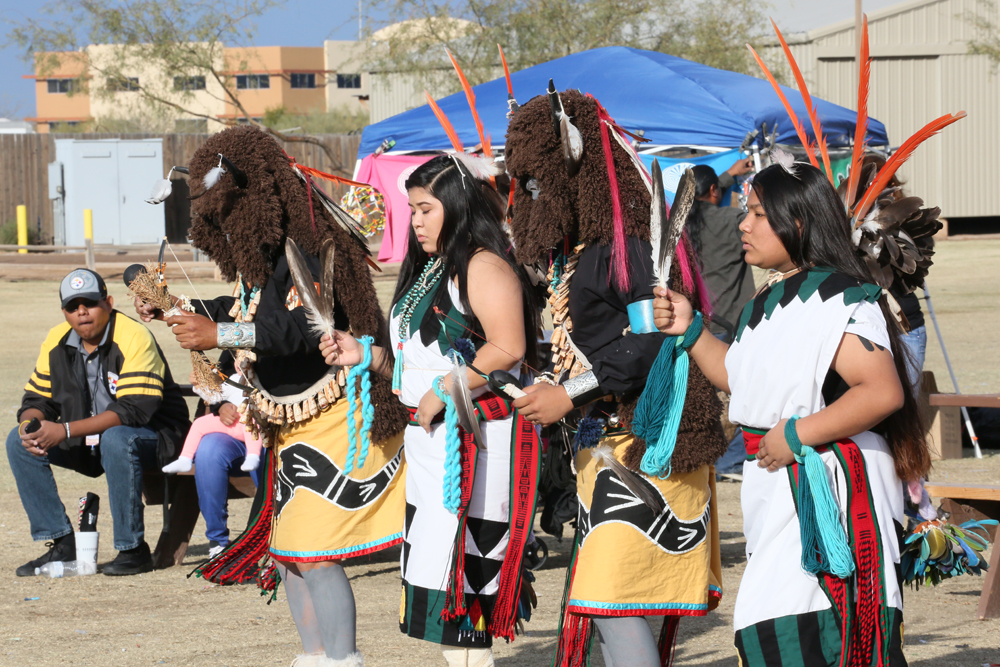 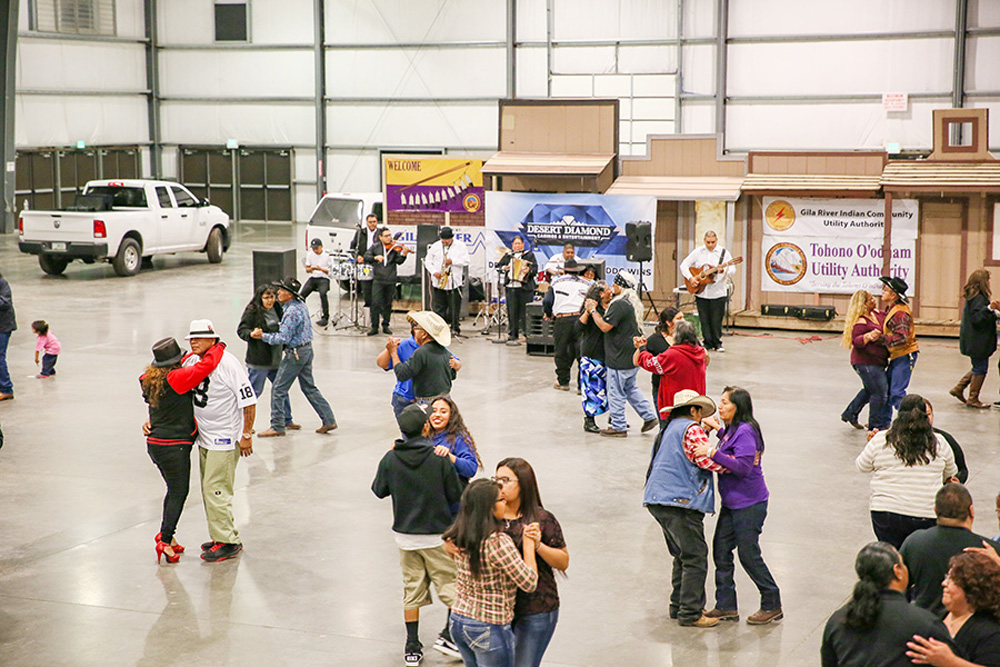 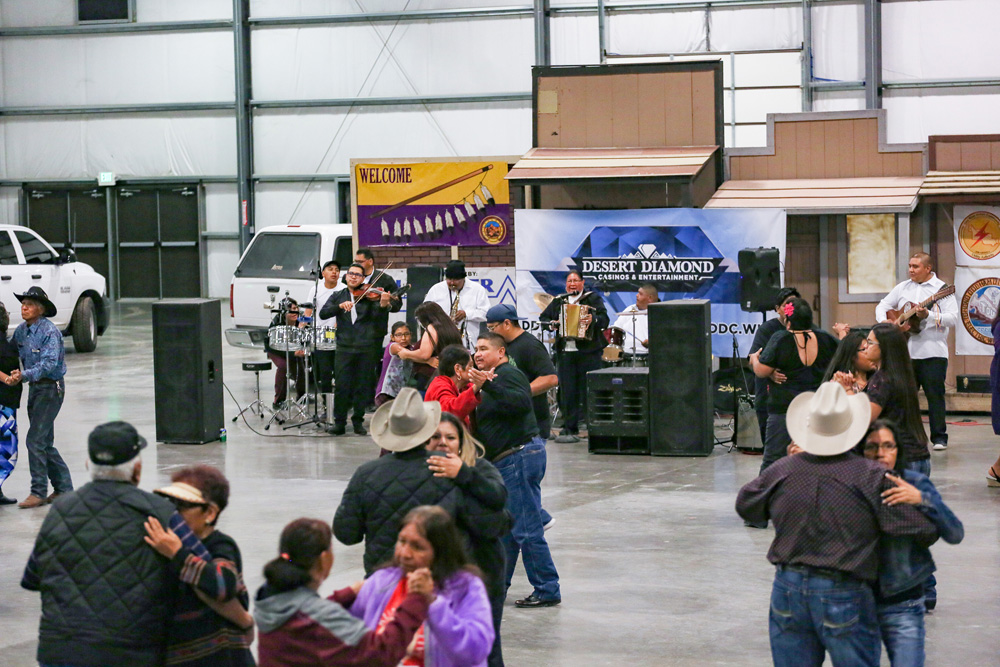