Students learned important life skills at a roundtable discussion, which provided real world tools and information, furthering their interest to give back to the Community.

A cadre of Gila River Indian Community Akimel O’odham/Pee-Posh Youth Council members assembled for a two-day roundtable discussion over topics that may help them be a productive worker as they venture into the next step in their lives.

The youth council members were provided a roadmap of sorts on how to independently think while working together as a group at the District 5 Vah Ki Multipurpose Building on Dec. 28.

Youth Council Coordinator Michael Preston said the roundtable discussion is about getting ideas together to provide future opportunities for the youth.

He said topics like tribal sovereignty and policy are what the youth are getting a chance to learn about and that it is necessary to understand why tribes are impacted by policies administered by the federal government.

Although the discussions seem hypothetical, what the youth council members take away from the roundtable discussion have practical applications.

Some of the topics covered ranged from historical accounts of how American Indians have strived through adversity and hard times and how to effectively communicate with others in the workplace.

Community member Ginger Martin, who provides consultation to groups on cultural sensitivity and communication, informed the youth on how to effectively work with others in the work-place.

Youth Council President Autumn Cooper said, “I think it is really important for us to include more youth [here] to be involved in the discussion.”

She said her initiative is about reaching out to the youth and getting them involved and showing them the variety of opportunities youth council offers.

“Some of the things we are doing more of is being proactive in learning about [our] language, because we have to [take it back] as the youth of the Community,” said Cooper.

Holguin said the topics that he would like to see more awareness on are teen suicide, because there is a lot that others can learn about the issue.

“I just came back from a suicide prevention conference in Wausa, Wisconsin. Basically the abuse and everything that drives a person to think like that and if they were educated on this on how to control their emotions or just how to because it does happen predominately in teens,” he said.

District 5 youth council at-large member Joe Davis said there is a lot to be taken from the presentations at the roundtable meeting.

“My favorite part is when we dove into the history of the Community, because there is a lot information that isn’t covered in the schools.”

He spoke on one of the subjects covered about communication and how important it is to use good judgment in expressing opinions or advice to others.

“I think for myself, going into the workforce and becoming a young adult, being able to effectively communicate becomes an important skill [we] all must learn,” said Davis.

Preston said that overall the roundtable discussion is also about getting ideas together and developing strategies, which will be presented to council to demonstrate what they have learned in the two days of discussion.

He said, “There is a lot more emphasis on getting feedback to develop a list of topics that can be offered the next time [we] host a roundtable discussion.”

Preston said the youth were able to receive feedback from tribal leadership regrading their presentations and had a chance to hear what is being done to address real-world obstacles.

“Overall the roundtable was a great start for the youth to have [their] voice heard.” 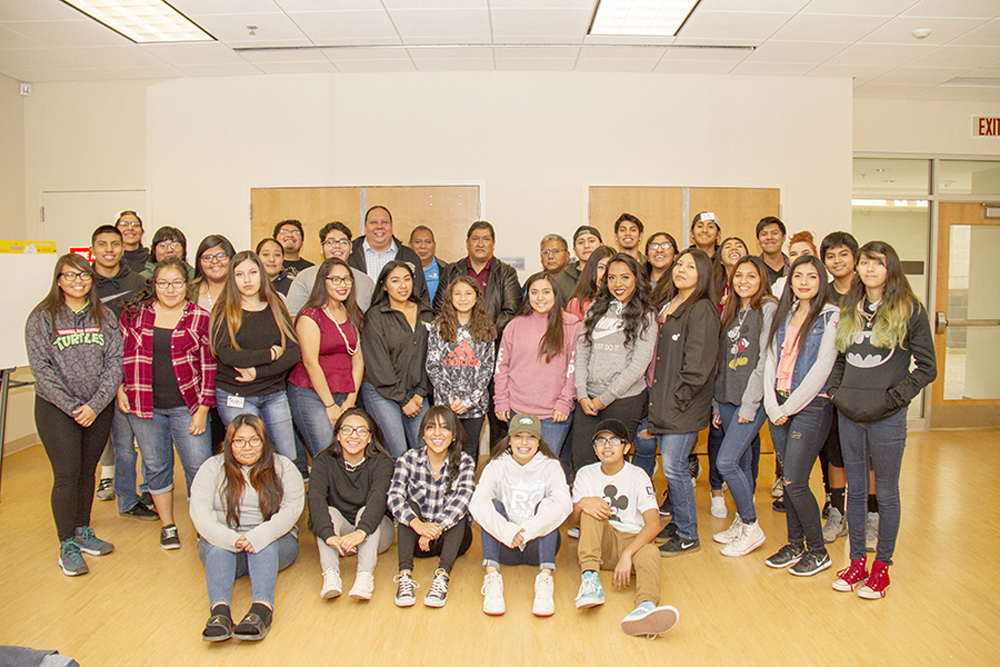 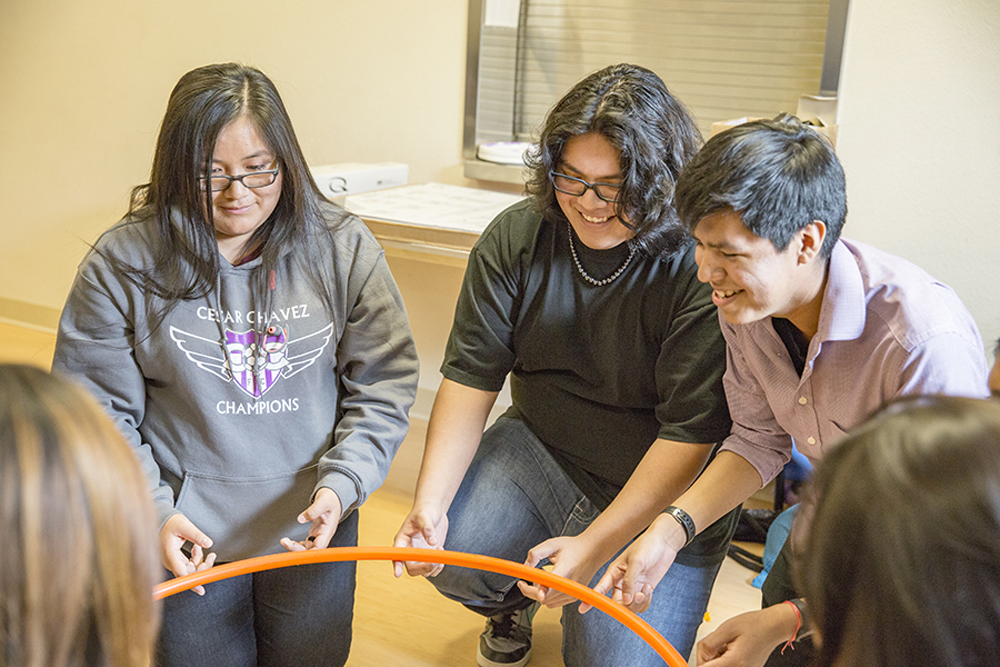 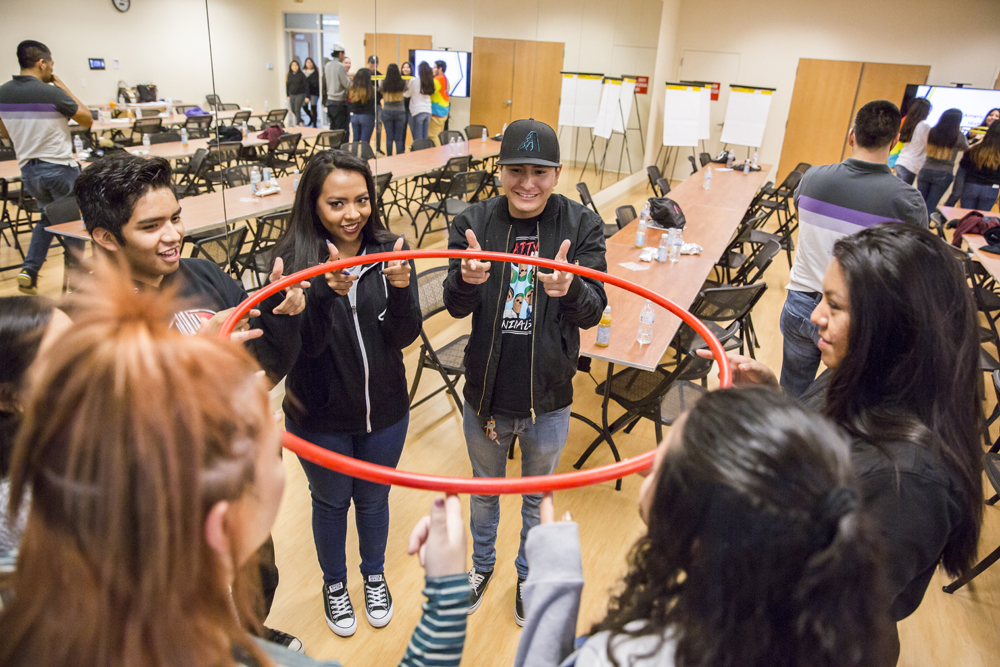 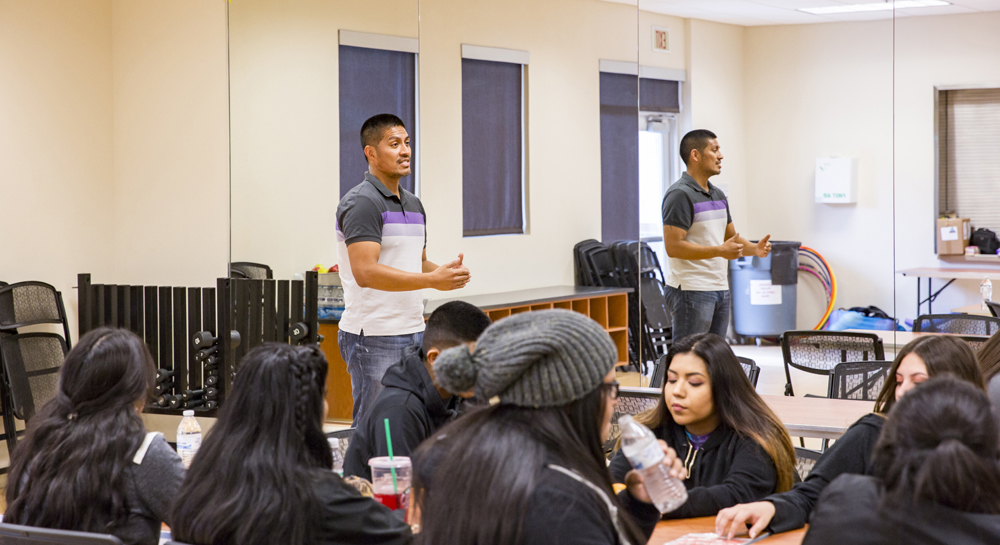