Shop with a Cop brings smiles to children for Holiday Season

This year the Gila River Police Department School Resource Officers picked three exemplary students from schools across the Community, who were in for a special surprise.

World Fighting Federation Founder Tom Ortiz and local Mixed Martial Arts fighters partnered up with GRPD officers to help the students select their gifts on Dec 17 for the annual Shop with a Cop event.

GRPD Officer Duarte coordinated the event with Ortiz to bring holiday joy to the students.

Community member and amateur MMA fighter Deran Martinez volunteered his time to help with the event to get to know the students that were chosen for the Shop with a Cop event.

Martinez said it’s about giving back to the Community and paying it forward.

The event is about showing the students that hard work and good character go a long way and the potential for success is limitless.

Duarte said the Shop with a Cop was a success, because other organizations and individuals stepped in to donate their time and resources to make it happen.

He said it is not just about giving gifts, but is about establishing good relations with the Community and to let the youth know that GRPD is more than just about enforcing the law.

Rodriguez said that Lewis and her mother are grateful for the opportunity to go select her gifts ahead of Christmas.

She said that even though Lewis thought it was by a chance of luck that she was chosen, Rodriguez emphasized that it wasn’t luck, but good fortune that happens to good people.

As an SRO working with the Community’s youth, Rodriguez is happy to bring joy into a student’s life as the holidays draw near.

“[This] is why I don’t feel like being a police officer is a job, it’s about helping and giving,” she said.

Poolaw said Apkaw is a gifted student that has performed well in school and is a part of the student council.

“Apkaw has received several awards for academic and citizenship at school. For these reasons and so much more she was selected/nominated by several teachers and staff members to participate in the Shop with a Cop activity,” said Poolaw.

Officer Milano said Brian Antone from District 1, who attends Blackwater Community School, is a helpful student that is interested in law enforcement.

He said that on the morning of the activity, Antone was unaware that he would be going to pick out Christmas gifts and is thankful for being selected for such a special occasion. 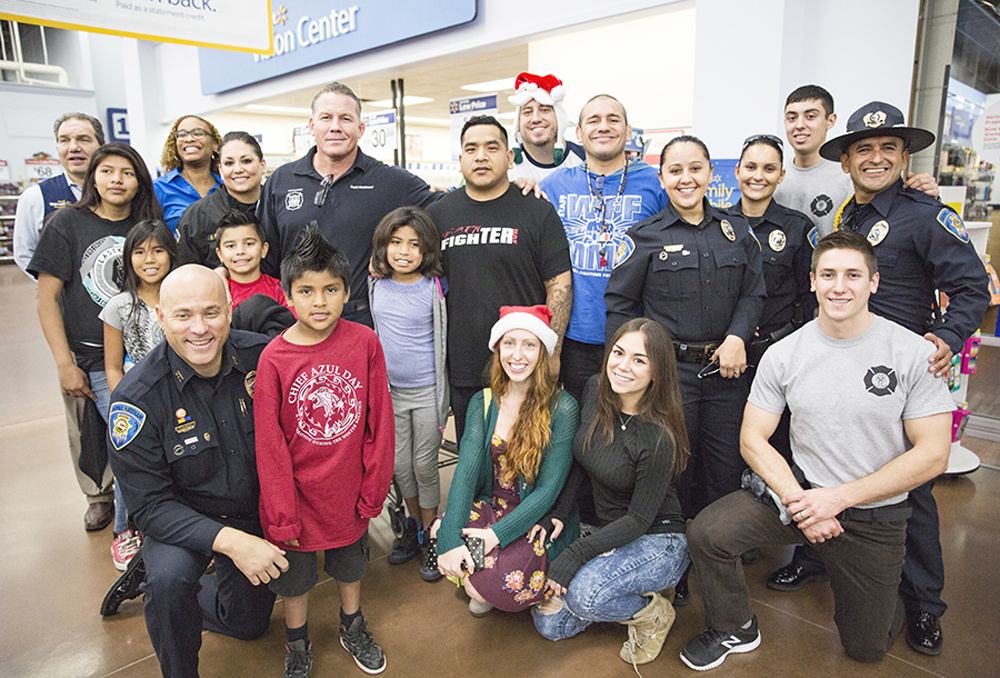 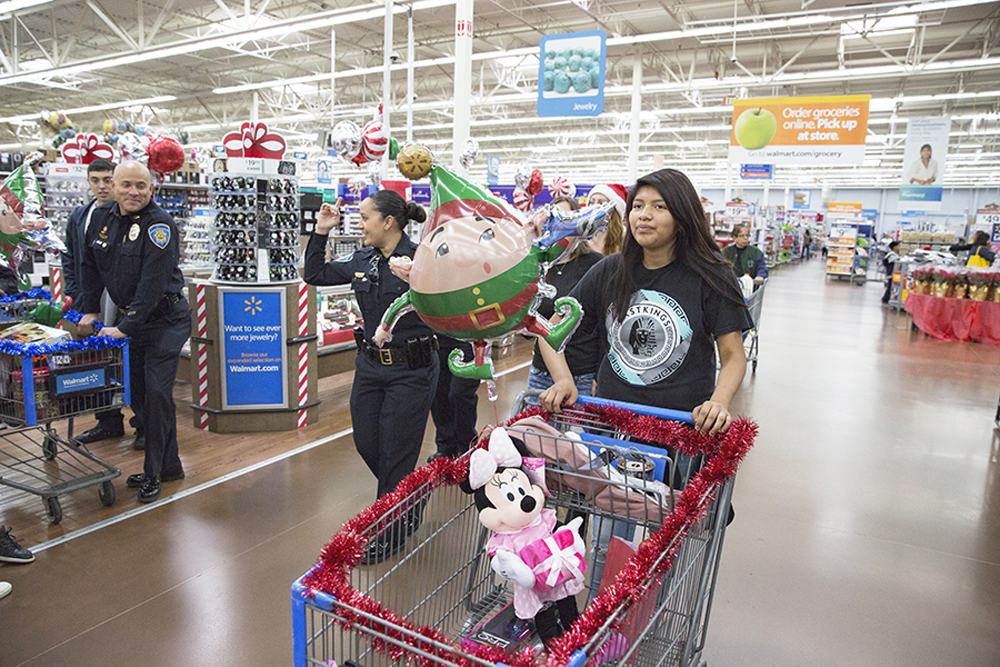 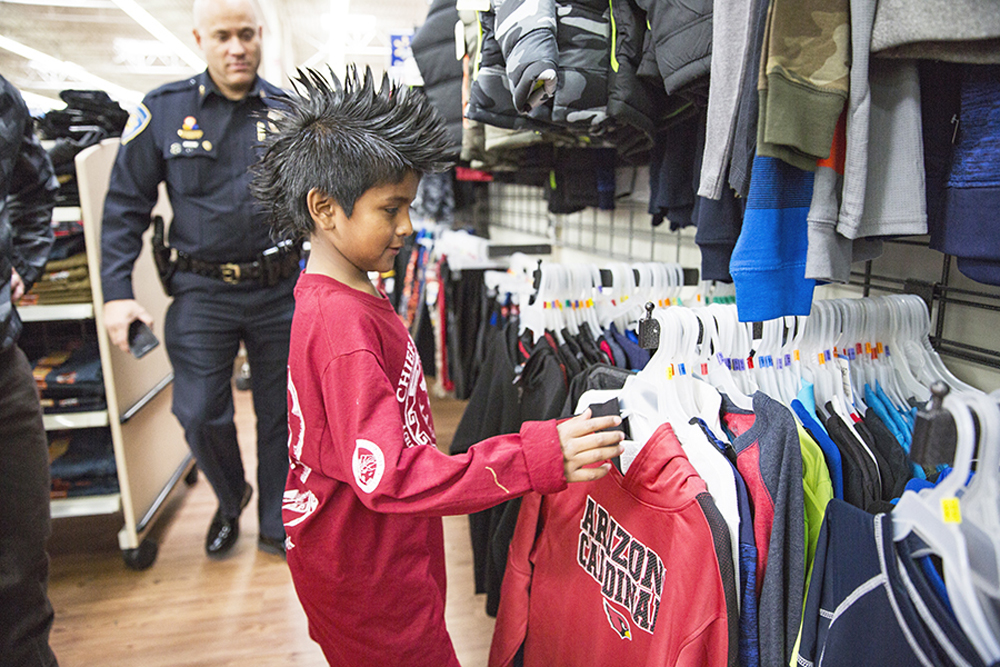 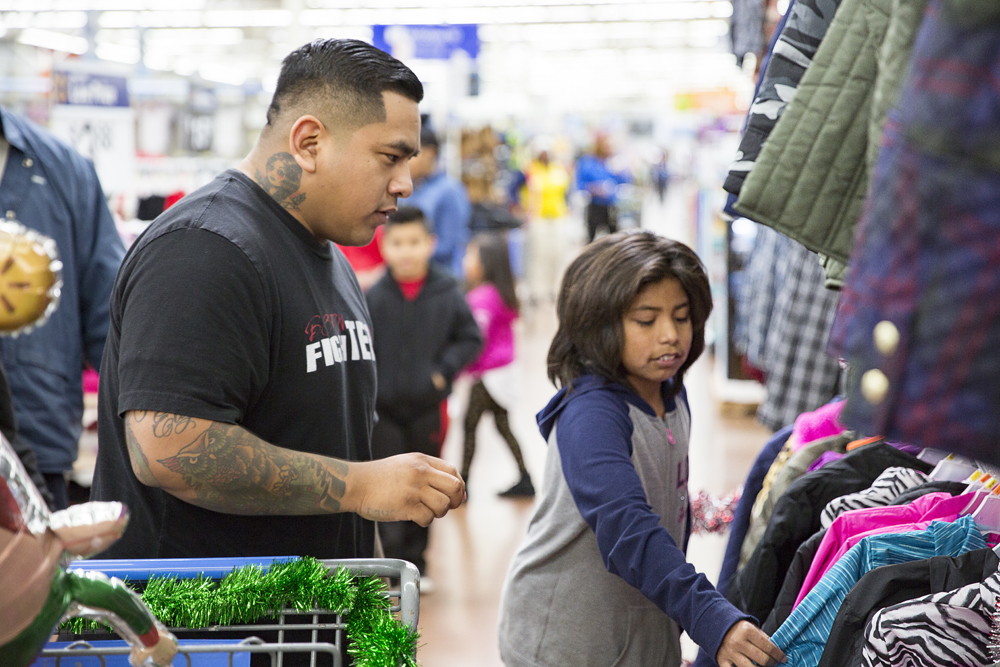 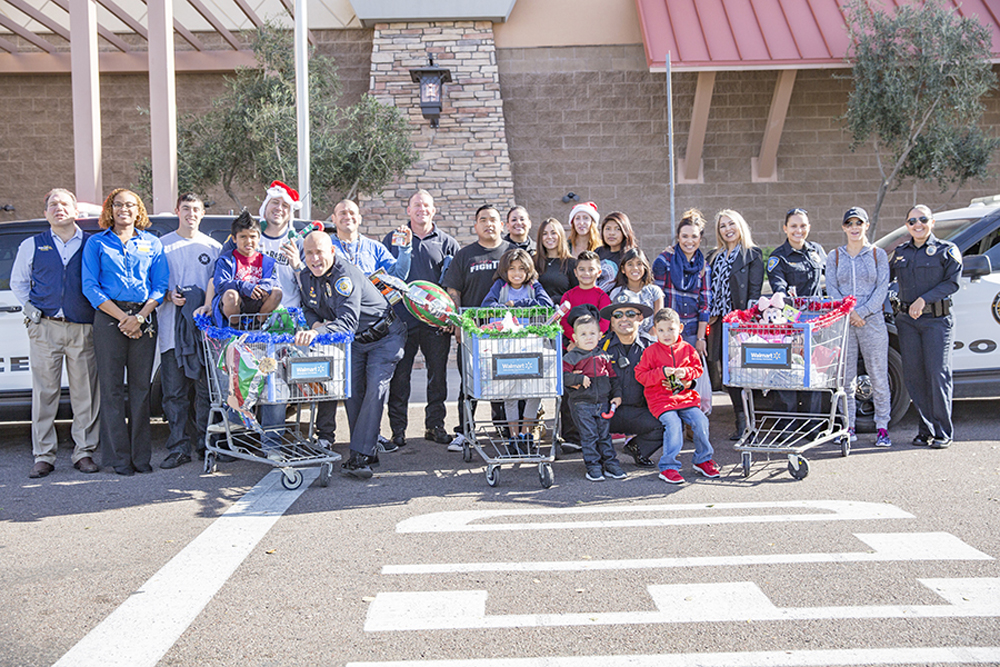 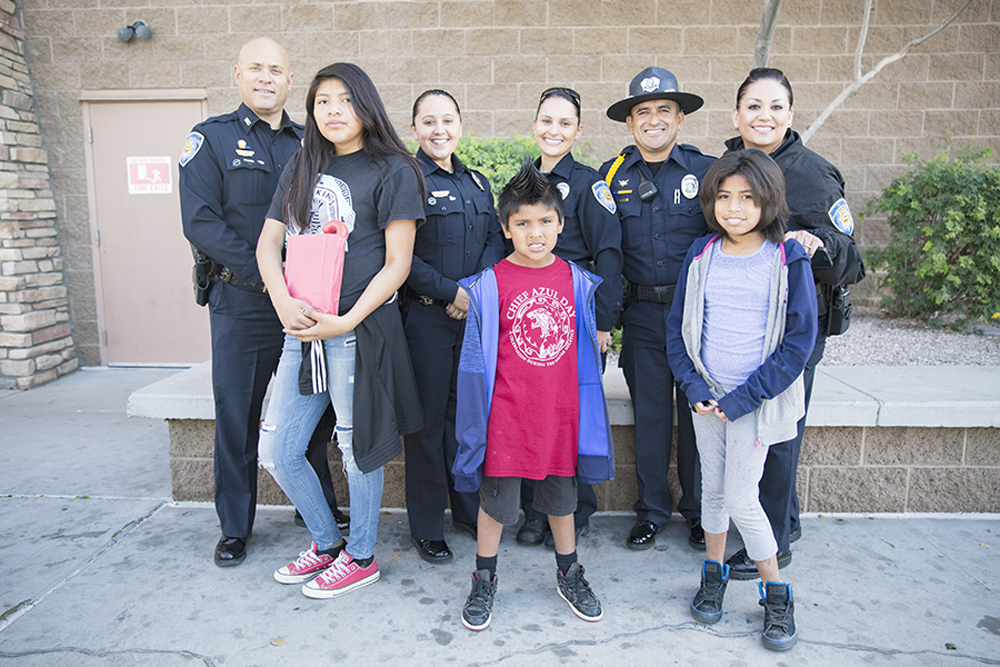