UMA members took a day-long tour of the Pima-Maricopa Irrigation Project on Dec. 29.

For some of the members, it was the first time touring the sections of canals that make up the P-MIP system.

Led by Dr. David DeJong and Henrietta Lopez, the tour was a historical learning lesson for the UMA members.

Urban member with family ties to District 6, Maria Enos, said that it was a surprise to learn about the canal system and how water is being used to benefit the Community, both economically and culturally.

UMA secretary Felicia Jackson Kaufman said that despite the small number that came out to tour the P-MIP canals, it was a beneficial for the four youth to tour the canals.

Kaufman said the tours can bring inspiration to the youth about careers that are available to them like hydrology or engineering, now that the canals are under construction. 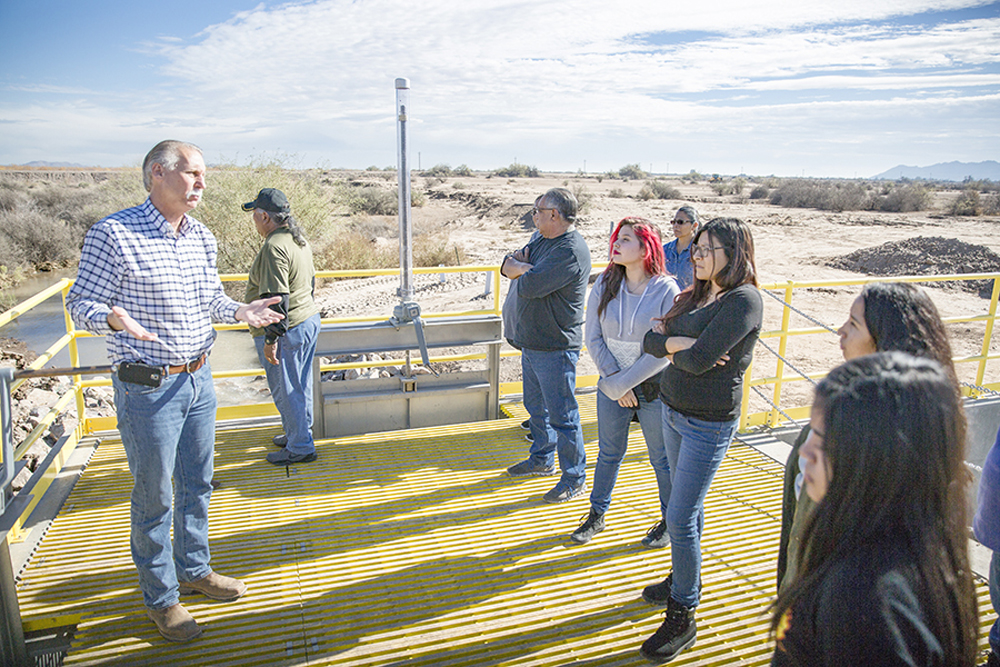 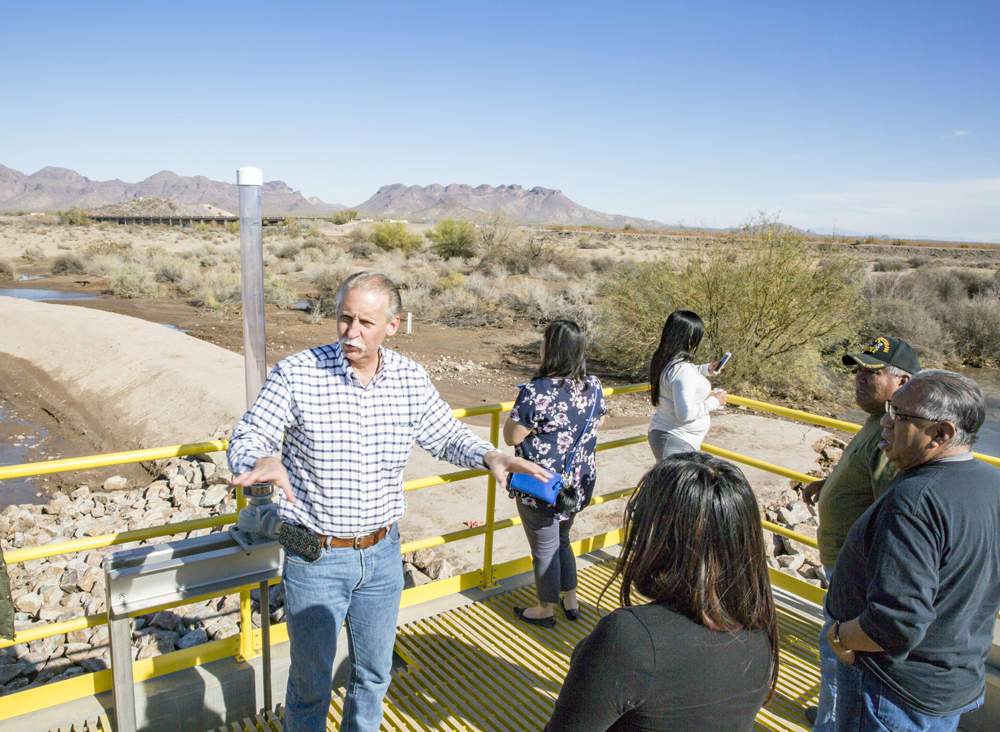