GRFD Chief Thomas Knapp won the AFCA’s Chief Fire Officer of the Year award during the opening session at Renaissance Phoenix Glendale Hotel & Spa on July 11. Knapp, with his over 35 years of fire and emergency service experience, was humbled by the honor and credited the people who helped shape his career. “I’ve worked with incredible people, I’ve had incredible mentors,” said Knapp.

Knapp said that GRFD takes approximately 6,500 calls a year from 4 stations that cover about 600 square miles.

Knapp has developed several programs within GRIC including the Fire Prevention Bureau, Fire Arson Team, a Management Intern Program, mentorship program and career development opportunities. He is also a board member for several organizations including the AFCA, on which he serves as the Tribal Nations Section Chair and Vice President of the Native American Fire Chief’s Association.

Chief Knapp has been instrumental in improving GRFD’s operations and partnerships with its Maricopa and Pinal County partners, as well as improving relationships between Native American fire agencies and others in Arizona.

“We’ve had a good impact on not only tribal fire departments but statewide,” said Knapp. 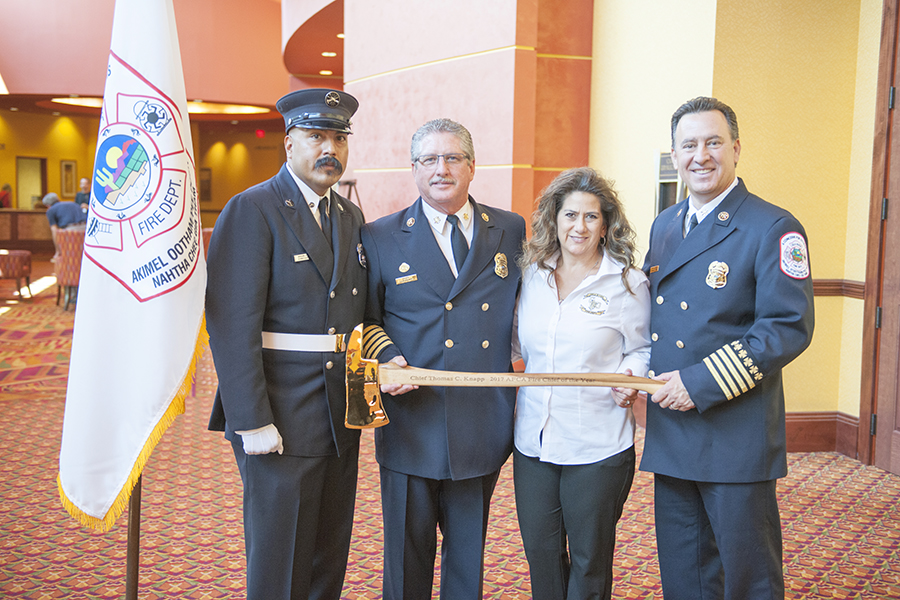 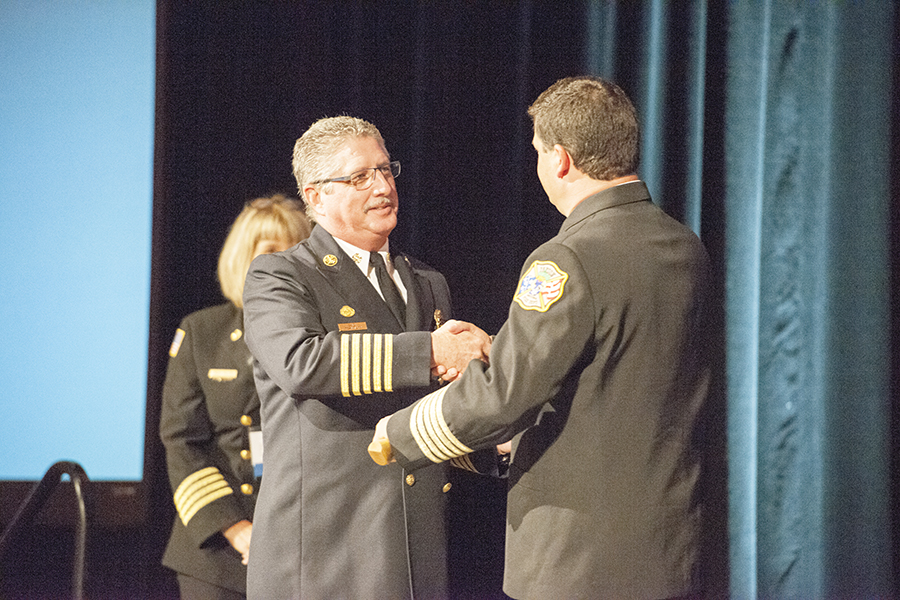