The Native American’s right to vote wasn’t easy to obtain. Dr. Carlos Montezuma, Yavapai, advocated for the Native right to vote in 1924, and in 1928 Peter Porter and Rudolph Johnson, Gila River Indian Community members, sought their voting rights but were denied by the Arizona Supreme Court.

In 1948, the Arizona Supreme Court confirmed the voting rights of Native Americans when two Yavapai men, Frank Harrison and Harry Austin filed a lawsuit to secure their right to vote. Judge Levi S. Udall wrote, “To deny the right to vote where one is legally entitled to do so, is to do violence to the principles of freedom and equality.”

In 2011, former GRIC governor William R. Rhodes proclaimed July 15 as the “Gila River Indian Community Native American Right To Vote Day.” Gov. Stephen Roe Lewis, who is reaffirming Rhodes’s proclamation, emphasized the historical battle Native Americans, particularly in Arizona, have had in the right to vote. “We can never take our right to vote for granted,” he said.

Lt. Gov. Monica Antone also thanked the Voter Registration Board and their efforts to register voters. “Keep the outreach going,” Lt. Gov. Antone said. She also acknowledged the Ft. McDowell Yavapai Nation and their contributions in the fight to secure voting rights for Native Americans. Gail Hunnicutt, the granddaughter of Frank Harrison, attended the celebration.

Voter Registration Board Chairperson Zuzette Kisto said her goal is to empower the Community members to vote and, “to provide resourceful information that would educate the average voter on issues that affect Native country. And encourage them to practice their right to vote.” 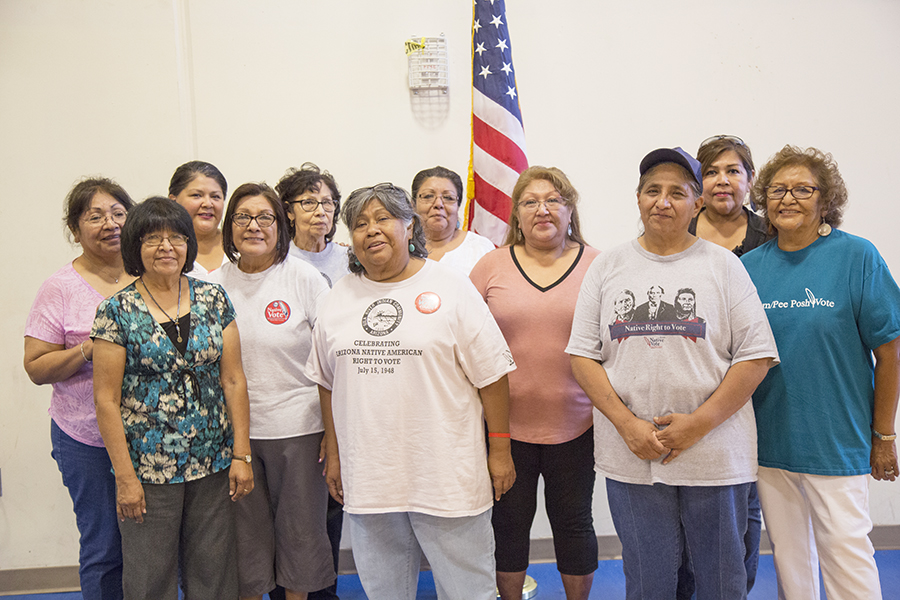 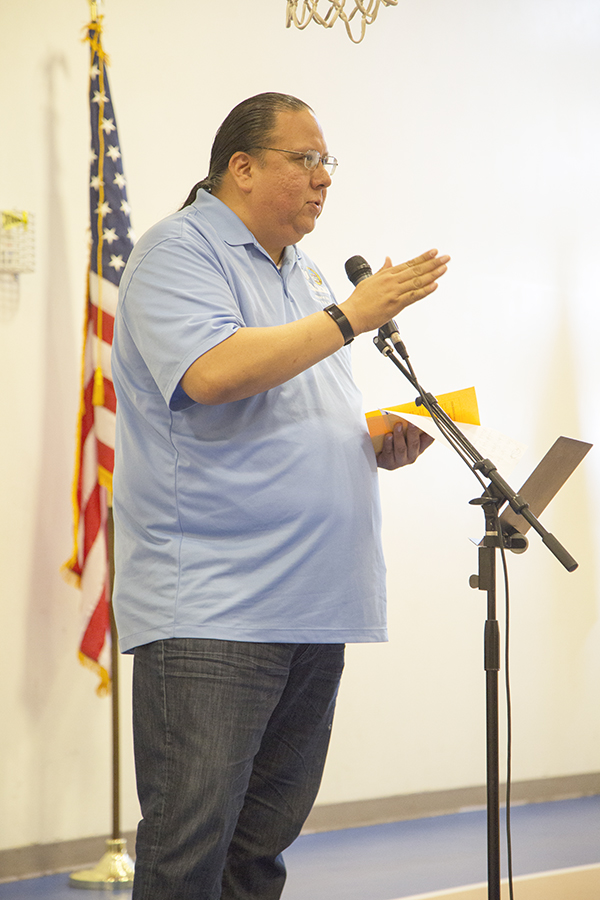 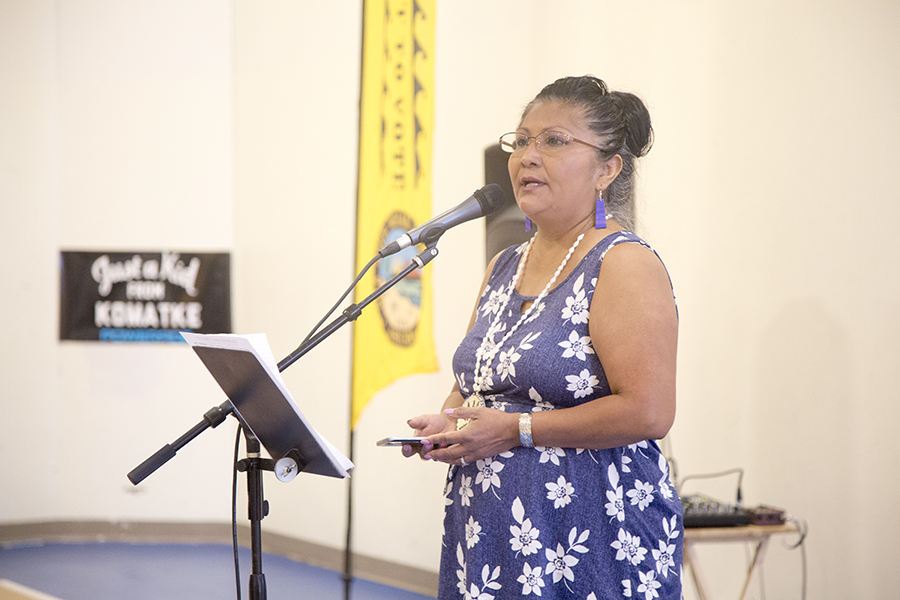 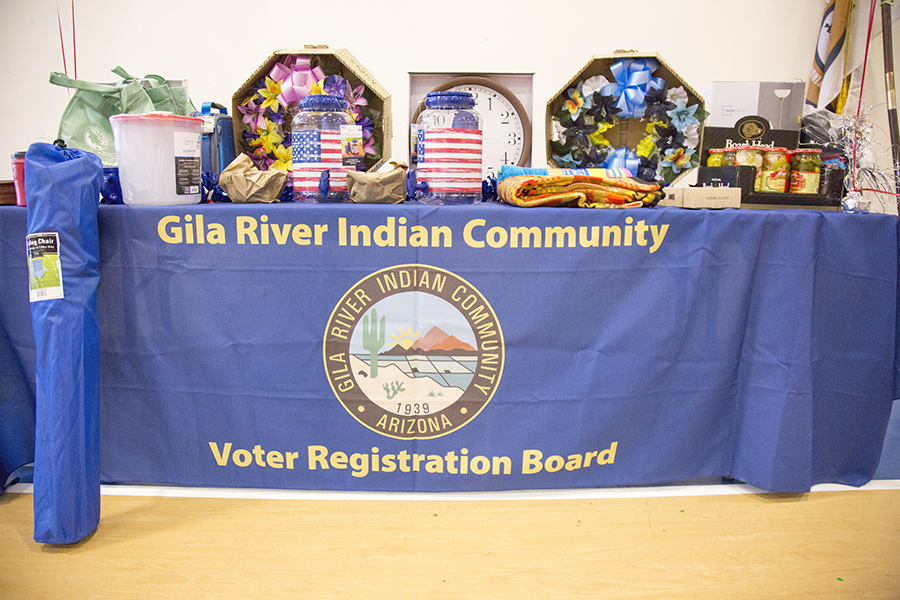