GRIN Articles > A’AGA Something to be told or talked about

A’AGA Something to be told or talked about

Something to be told or talked about

We went out to gather saguaro fruit the weekend before the summer solstice and came home with empty buckets. We had scouted on June 1 and noted the ha:sañ in different stages – some still had blossoms, a lot had formed fruit that was still green, a surprising amount had ripened fruit that had split open, but a lot of ha:sañ were “bald” – no blossoms, no fruit. We thought we were going to labor for our fruit for our return trip would yield a bounty, but when we went back two weeks later, it was very slim pickings. What happened? Too much or too little heat?   Spring rain – too much, too soon? Too windy? I got curious about historical experiences others had noted about the saguaro harvest and did some research.

The Tohono O’odham have noticed some desert plants are altering their traditional cycles. “Climate change is altering the phenology of our plants,” said Selso Villegas, Tohono O’odham Water Resources Director. “People are going out to gather food and they’re saying, ‘What’s going on? They’ve already bloomed.’”

Data collected over 75 years by researchers in the Saguaro National Park near Tucson suggests prolonged drought and higher summer temperatures are linked to lower regeneration rates of the region’s “signature cactus” over the past two decades.

There are historical observations about ha:sañ to consider. According to Peoples of the Middle Gila, Pa:l or Padre Francisco Garcés of San Xavier once followed the akimel or river upstream from a trip he’d taken to near present-day Gila Bend. After passing the confluence of the Gila and Salt Rivers on June 22, 1774, he met O’otham from Sudacson out gathering saguaro fruit. La Encarnación del Sudacson was the Spanish name for Sacate. The people ventured about 12 miles from their village to gather fruit. When Pa:l Garcés arrived at Sudacson, he wrote, “this is the best site for a mission and presidio.” He also visited a large village on the north bank of the akimel called Nacub which would have been near Snaketown. Another stop was at a village called Tuburs Cabors or Jeved Kawulk or Earth Hill. The Middle Gila book says this was probably Casa Blanca, since it was located on the south side of the akimel. Pa:l Garcés enjoyed the hospitality of our people who fed him fish, sheep and game.

When Frank Russell was doing his research here in 1901-02, he was told about every fifth year the flow of the akimel would go down in the winter. Later this would force the people to search for wild foods such as ha:sañ and mesquite beans. Less than a century later, Amadeo Rea was gathering material for At the Desert’s Green Edge; one O’otham informant was Sylvester Matthias. Mr. Matthias said spring rains were not good for the Saguaro fruit. The rain would ruin fruit which had opened, lowering the crop. He further added unlike our southern ha:juñ or cousins, we didn’t have reserved areas for gathering the fruit, “Just go anywhere to pick.”

The Saguaro harvest was a rich food source for O’otham and Piipaash. It came after the spring planting and wheat harvest. The fruit could be eaten as is or dried for used throughout the year. One of the popular items made from the fruit is sitol or syrup. Water is added to the fresh and dried fruit mixture, slowly heated, constantly straining the seeds out. It takes an O’otham master chef with a keen eye to know when the dark reddish brown syrup is ready. When allowed to cool, it is sealed and stored. It is especially tasty during the winter— reminding us of the summer heat behind us, and the summer heat to look forward to.

We will have to wait for next year.

For those O’otham who had better luck than us, savor the fruits of your labor.

Information was taken from At the Desert’s Green Edge by Amadeo M. Rea and Peoples of the Middle of Gila by John P. Wilson. In addition these sites were helpful: Institute for Tribal Environmental Professionals; Tribes & Climate Change Program http://www7.nau.edu/itep/main/tcc/Home and Saguaro (Carnegiea gigantea) Mortality and Population Regeneration in the Cactus Forest of Saguaro National Park: Seventy-Five Years and Counting http://journals.plos.org. 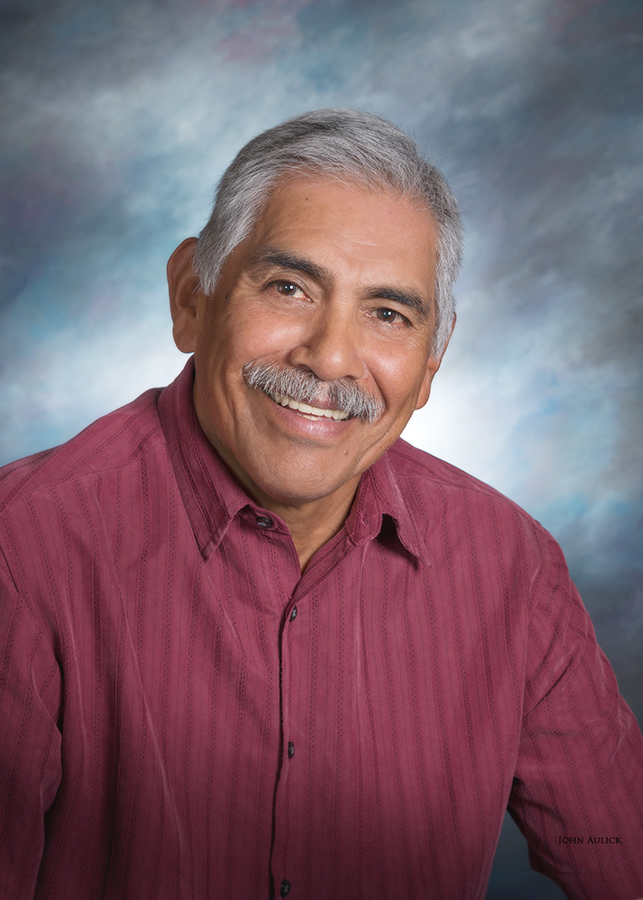