The month wrapped up with a gathering at the Hashan Kehk Multipurpose Building in District 2 on June 29. The afternoon gathering featured inspirational speakers, comedians James and Ernie, and a dinner.

The Men’s Health campaign is a way for men to provide leadership training and pass on the strength of their ancestors through their traditions and customs.

John Davis, a father from District 5, said the Men’s Health activities have been invaluable to him and his son, ’Ino.

“It’s sad to say, but a lot of our heritage is starting to kind of disappear,” he said. “So for them to put something on like this, I think it’s great.”

Davis said he partic ularly enjoyed spending quality time with his son while making their own shashavkud in a class led by Aaron Sabori and learning songs in O’otham from Barnaby Lewis.

“One thing is just, for my son. Just bringing him, showing him some of the traditions,” he said, was very special. “I appreciate the committee for them to put on something like this.”

Part of the motivation behind the campaign is to support men in their fight to resist the social ills that can bring harm to one’s community, challenges like drug abuse, alcoholism, depression, and even simply poor physical health.

Mercado said that because of “a lot of these social challenges and health disparities that we face within our community, we [thought] that it would be best to approach the men of the Community to see if we can start proactively looking to revive a lot of the cultural traditions and practices that we once took part in so long ago.”

Davis said the Men’s Health campaign is a move in the right direction.

“It’s making the men stronger, more aware.” He said men are supposed to be the head of a household, but “there’s a lot of drugs and stuff that take away from our people.”

Davis knows first-hand the impact negative forces like alcoholism can have on a community, a family, and his own son.

“I’m a recovering alcoholic,” he said. But, “I’ve changed myself in order for me to be here longer for my family. I’d rather me be here in good health and be here for my kids and show them the things I’ve been shown.”

Furthermore, he said, “I want my son to get more involved as far as taking care of himself,” and his overall well-being. 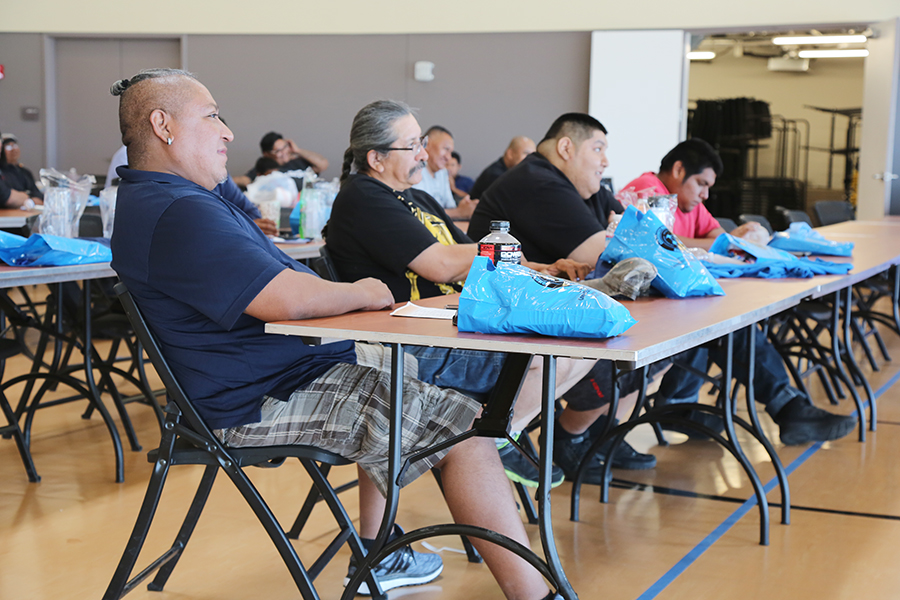 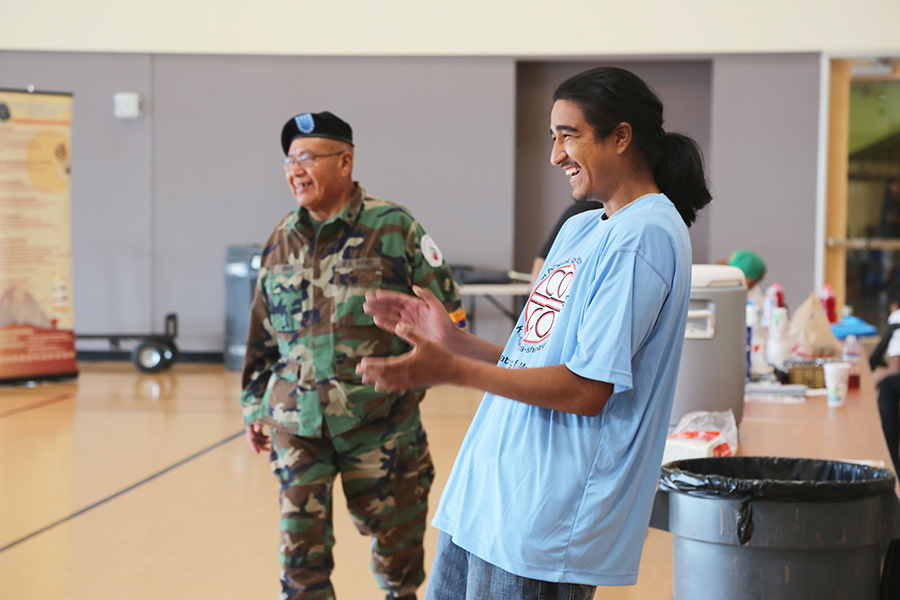 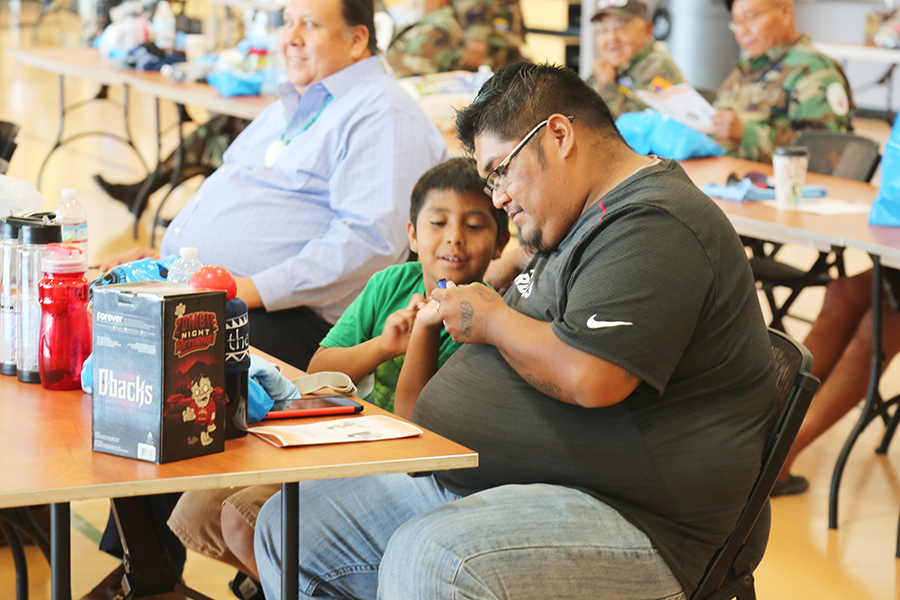