In honor of the 1.2 million United States service men and women who have died in active military service, the Haskell Osife-Antone American Legion Post 51 hosted a Memorial Day observance at the District 1 multipurpose building on May 29.

Hundreds of Gila River Indian Community members and guests filled the gymnasium as Post 51 member Gary Anderson gave the welcoming address followed by the National Anthem sung by Marcella Gonzales, and the Posting of Colors presented by students from Blackwater Community School.

Guest speaker Gov. Stephen Roe Lewis thanked the Community for attending the event, saying every family in Gila River has its own story of brothers, sisters, mothers, fathers, and children who have died during wartime.

He said his family too, had felt the tragedy of war, with the death of his great uncle Corporal Richard Lewis. Gov. Lewis said that Cpl. Lewis, who was a friend of Ira Hayes, served in the First Marine Division Reinforced in World War II, where he fought many battles in the Pacific theater, and was killed in action in 1943.

Lance Lewis, who served in the U.S. Army Special Forces Military Assistance Command/Studies and Observations Group during the Vietnam War, spoke to the audience about his life, from the warzones of Vietnam and Cambodia to serving the Native community as a nurse in his later years.

Lance said during the war, he provided medical support for reconnaissance teams that traveled into Cambodia to gather intelligence. He said because the U.S. was not supposed to be in Cambodia at the time, his unit wore no dog tags or insignias, because if caught, they could be shot as spies.

According to the Department of the Army, Lance was awarded a Bronze Star Medal with V Device for heroism in connection with ground operations against a hostile force in the Republic of Vietnam.

During a late night classified operation on August 1, 1969, Lance exposed himself to heavy small arms and mortar fire from an enemy force thought to be of battalion size or larger to retrieve a wounded team member. During the incident Lance shielded the wounded man’s body with his own to protect him from further harm. The Bronze Star Medal with V Device is the fourth highest military decoration for valor.

The Memorial Day event, while honoring all those who died during active military service, highlighted Private First Class David Perkins who was killed in action during the Vietnam War in 1966.

Anderson read a letter from Wanda Wright, Director of the Arizona Department of Veterans’ Services, to Jackson:

“Pamela Jackson, on behalf of the state of Arizona and on behalf of the people of Arizona. I extend my deepest appreciation and heartfelt gratitude to the family of David Perkins. He sacrificed his life in the defense of our nation and our freedom. The Arizona Gold Star military medal was established with the intention of creating a symbol of appreciation and recognition of service and sacrifice for our country. Please accept the Gold Star military medal as an expression of our sincere regret for your loss.”

Fifty years after Perkins was killed in the Vietnam War, his family received official recognition and appreciation for his service and sacrifice. For members of Post 51, Perkins’s recognition is something that should have happened long ago.

“It’s long overdue,” said Anderson. “It was really an honor to do this today. This happened before our watch, but we are involved in this big push to identify every military member of our Community. In doing so, we are discovering graves without headstones [and] we are working to right that,” he said.

Community member and AmeriCorps volunteer Andrew Antone, who is attempting to get a headstone fro Perkins, said they initially found out about him from a chance meeting with his uncle Dennis Perkins.

Antone said they asked Dennis if he knew any veterans in the area, and that is when he began talking about his nephew David, who was killed in the Vietnam War.

“We actually found out about David Perkins from his uncle Dennis,” said Antone. “We were trying to find his grave site for a long time, [so] we called [Dennis] out there and asked him if he could show it to us, and he did.”

When they came upon Perkins’s grave, they found it to be in poor condition.

“There was nothing on it, no cross, just a little placard,” Antone said. “You could barely make out a name…imprinted in there. The rest of it is eroded away from weather,” he said.

For the past 10-months Antone has been hard at work getting Perkins’s Certificate of Release, known as DD Form 214, and obtain a headstone. To get a headstone they must receive Perkins’s DD 1300, a military casualty form. Antone has been writing to Arizona Senator John McCain and Congressman Tom O’Halleran to help with the process, but is currently still waiting for a response.

For both Post 51 and Antone, when it comes to making sure Community heroes who have fallen in combat receive recognition, they will be there to make sure they are appreciated and remembered. 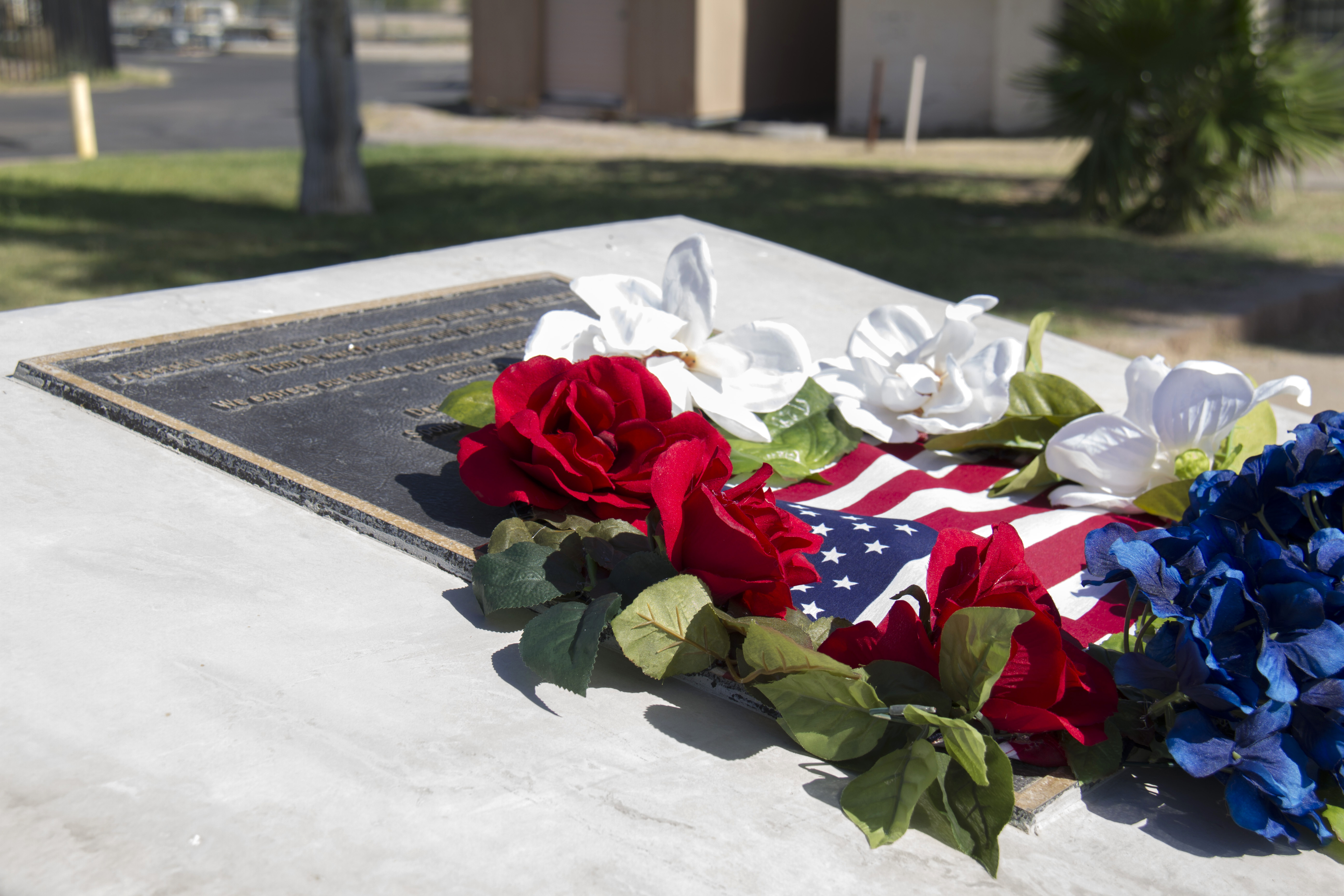 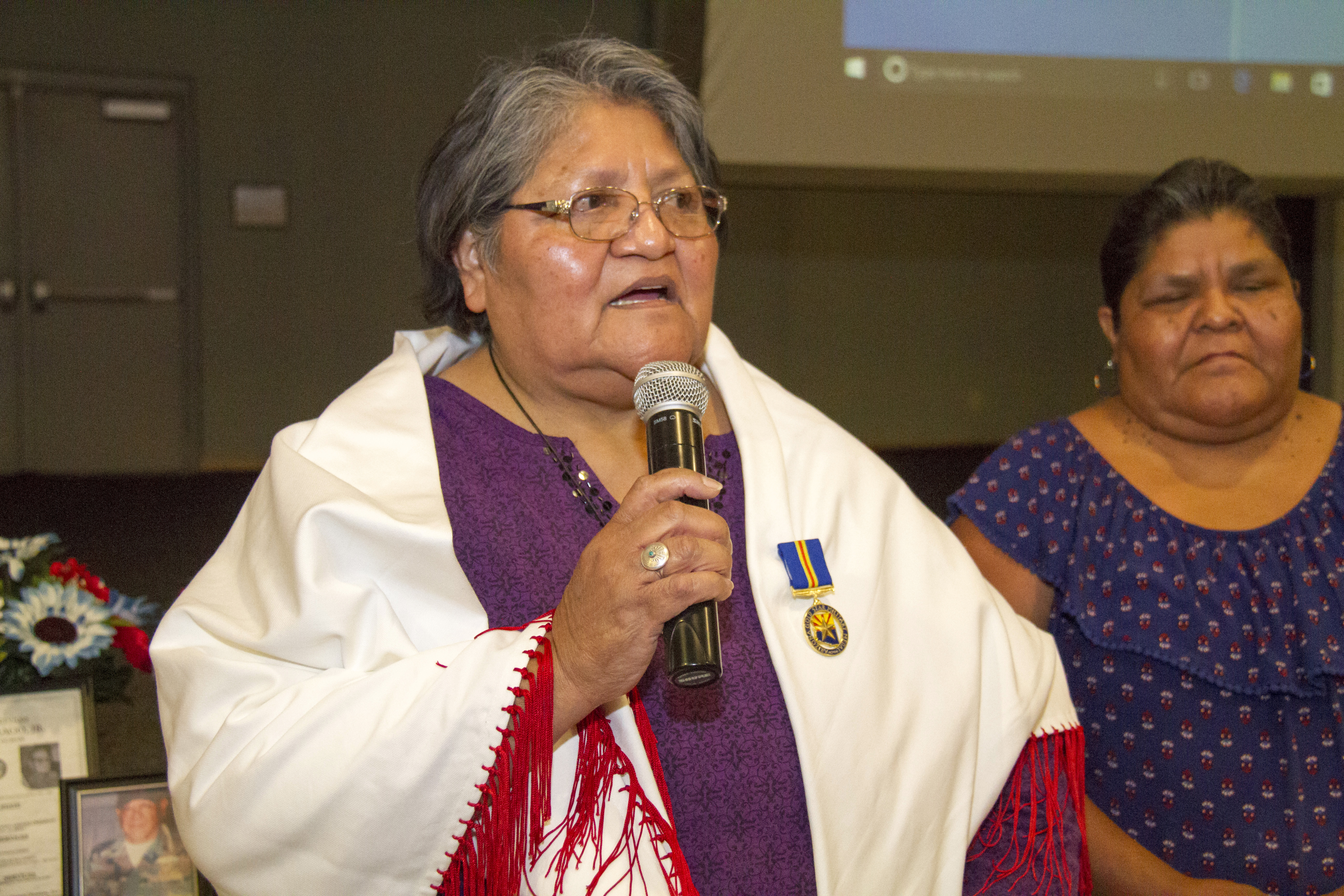 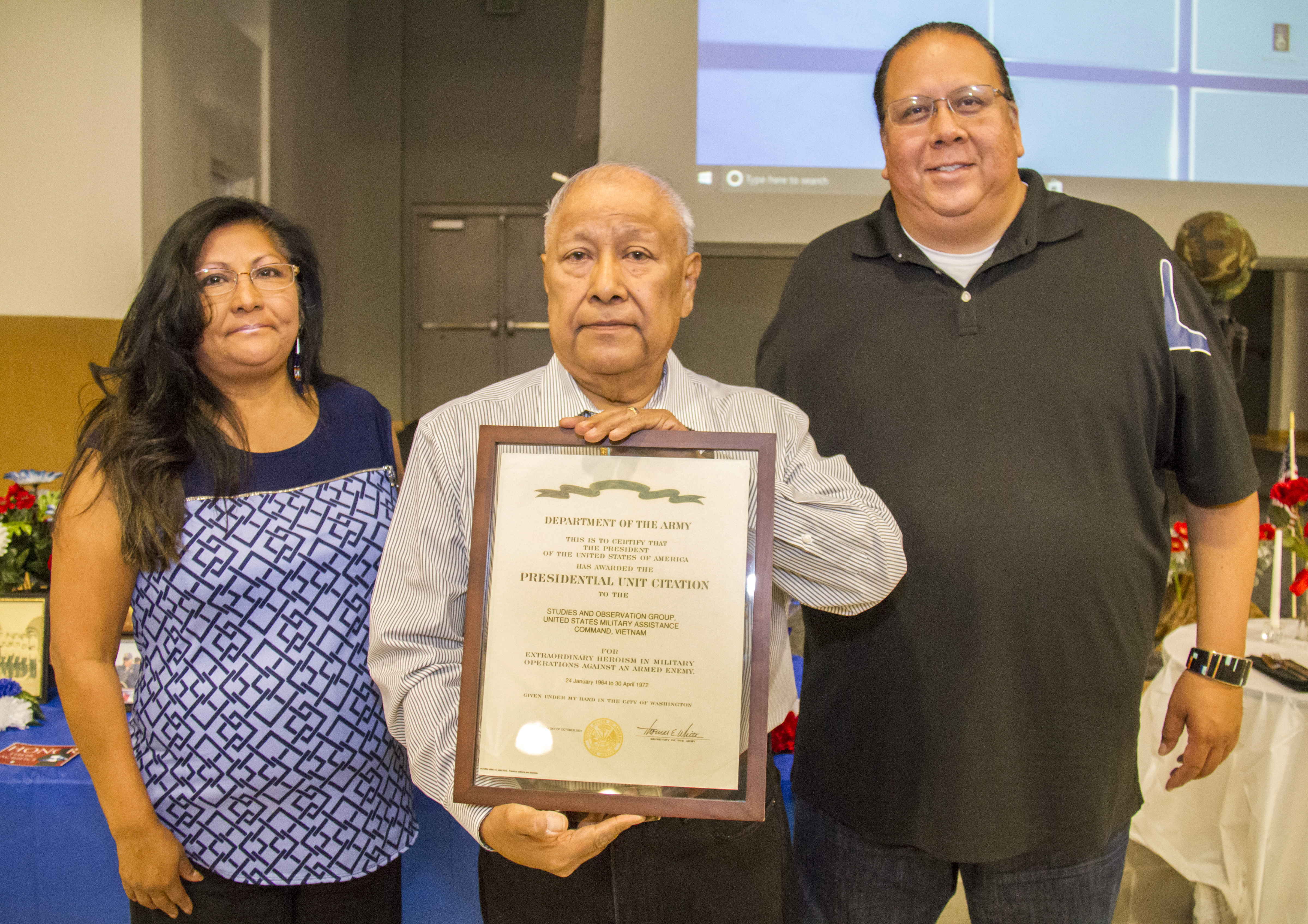