The meeting was organized by the COE and Elderly Services Department and included several members from within the Community and urban members.

SRPMIC PresidentDelbert Ray said it was a great opportunity to meet with elders from COE, to learn more about how they organize and discuss issues that impact them.

“It’s all about being inclusive and telling [our] elders that [they] matter,” said Ray.

He said the idea of developing a similar group within his community has been in discussion and that meeting with the Community helps better define how that group will look like when fully organized.

Gov. Stephen Roe Lewis praised Ray and the visiting SRPMIC delegation for taking an interest in learning more about the Community’s Council of Elders.

Ray said it is also about bridging the youth and elders together to share stories and bring the issues they face to the forefront by establishing a group to represent them.

Of the topics discussed with the SRPMIC representatives and President Ray, were the different initiatives the COE has advocated for, such as road hazards, crimes against elders and elderly fraud. 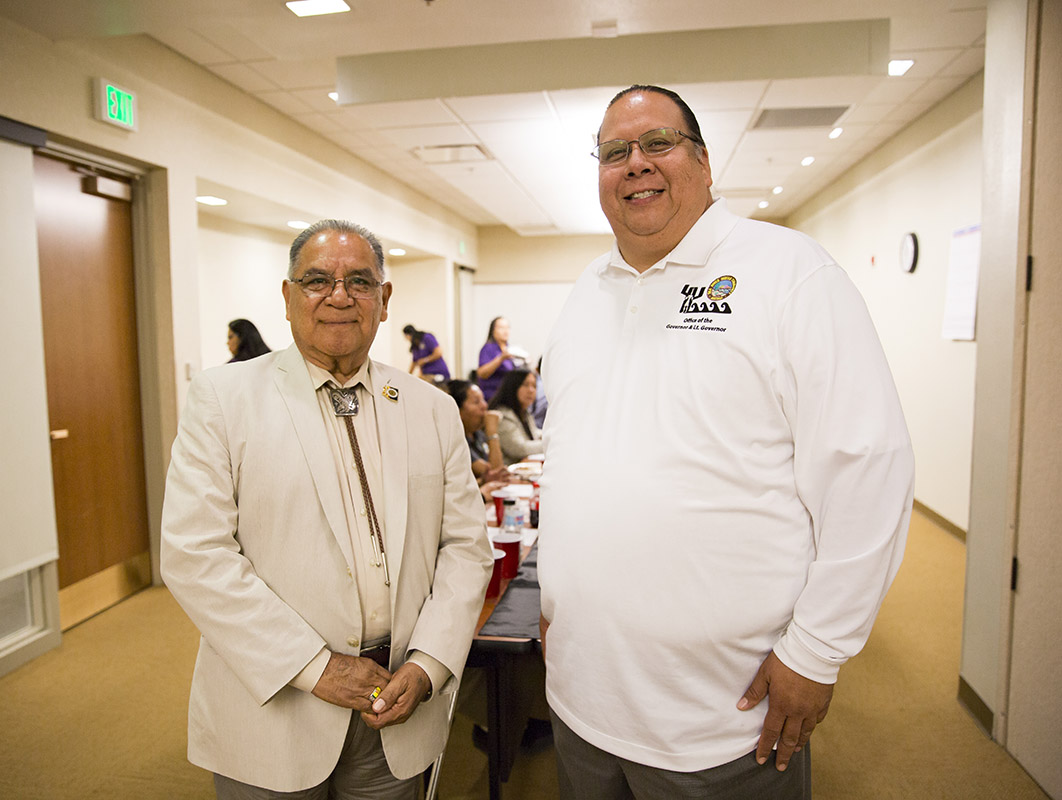 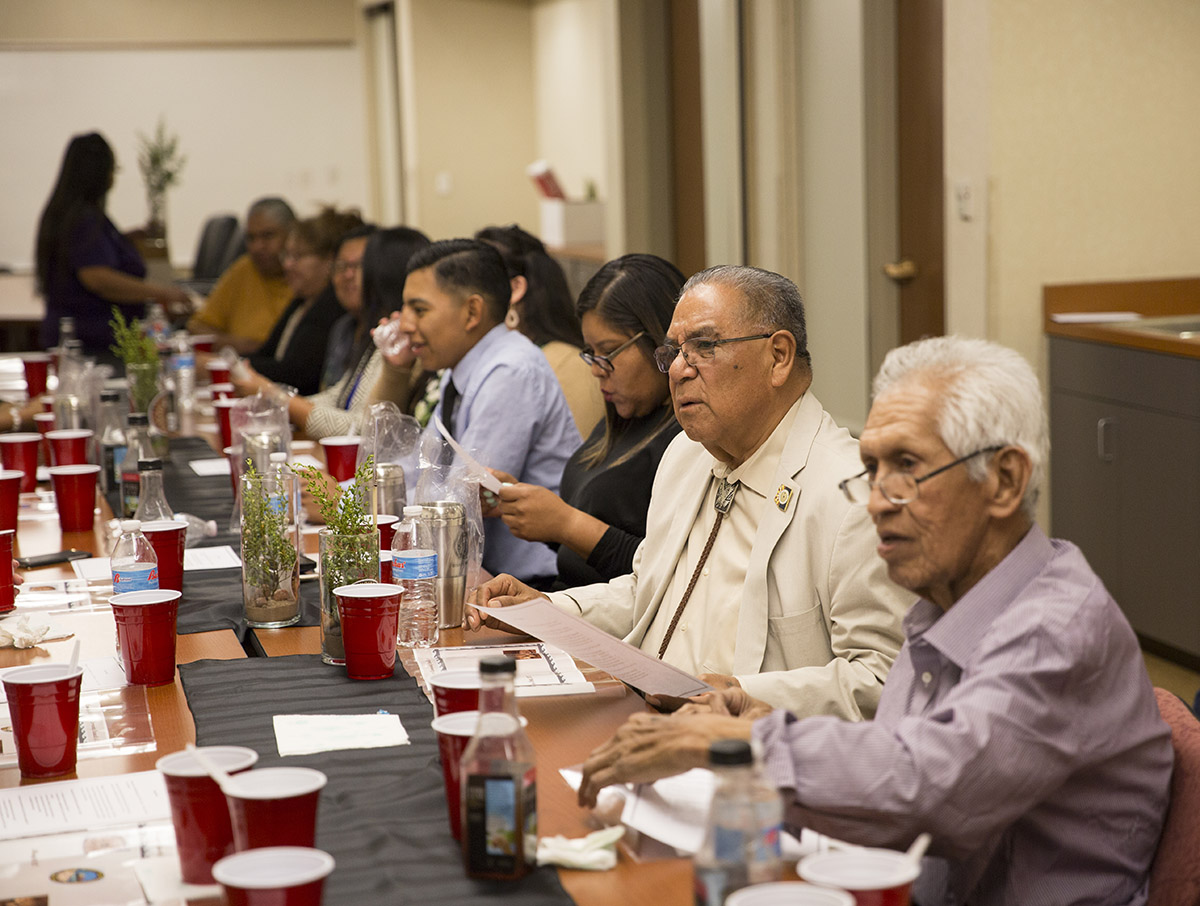 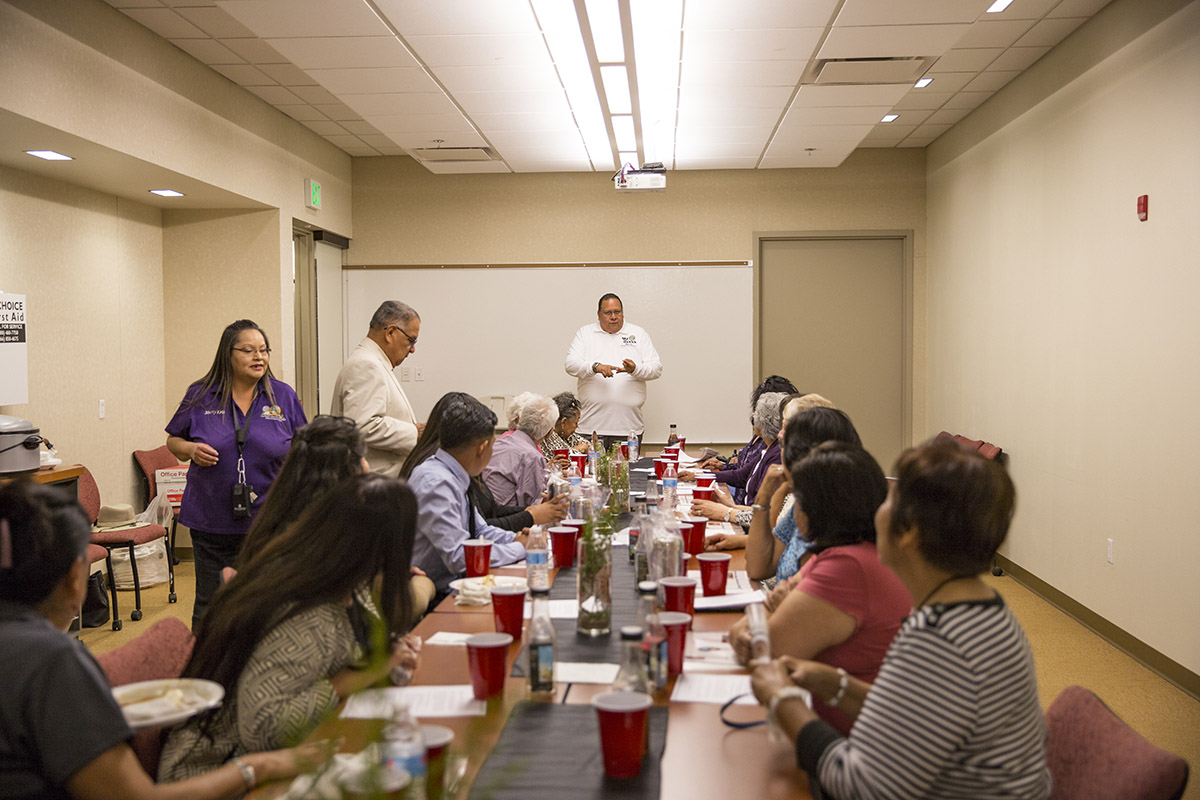