When it comes to your average household dog, they may have the ability to sniff out an unattended hot dog or chase the neighborhood stray cat that visits the house from to time, but the job of our police K9 friends takes on an even more important role to serve and protect.

At the Gila River Police Department, their K9 program is building a small team of four-legged companions and their handlers to go out and bust anyone who attempts to transport narcotics and catch suspects.

After going through weeks of rigorous training, the dogs’ senses are more refined.

According to Officer Sandy Brown, who is in the middle of training GRPD’s newest K9 dog ‘Max’ and a new handler, are learning how to work as a team.

“I’ve been with the K9 unit for seven years now…it has always been a desire of mine, ever since I got into police work,” said Brown.

The K9 program prepares their dogs before they head out on patrol, that includes 240 hours of patrol school and a 200 hour course on narcotics detection.

“[We] currently have my dog and then we have a brand new dog that is currently in patrol school and once he is up and certified, then we will have a total of two,” he said.

When one thinks of police K9 dogs, images of aggressive behavior and an uncontrollable urge to bite come to mind.

“I would definitely say obedience is the most important part of training. We work very hard on control of the dogs,” said Brown.

He said the false perceptions of police dogs with a man-eater behavior are false, because a lot of training goes into preparing them for when they need to jump into action.

“We work hard on the control. And that 240 hours is just the basic patrol school and then we train weekly,” said Brown. “My kids chase the dog around the back yard and pull his tail, pet him and play with him, they are very sociable animals,” he said.

Officer Brown said it is important to understand that a lot of training is put into each dog team, which could save 800 to 1,000 man-hours every year, which allows officers to respond to other calls.

It’s all about being quick and proficient and being able assist during calls that need an extra set of eyes, ears and a nose.

One story Brown recounted was during a routine traffic stop, where individuals decided to run from the police and attempted to bury items such as guns and drugs while fleeing.

He said without the assistance of a K9 unit, it would have taken hours to locate the items that were buried by the suspects.

“With a dog it was less than 20 minutes and we had located six different items that were buried under the dirt by the suspects. Under 20 minutes that is a very short amount of time, where you would have had 6-7 officers out there for a couple of hours,” said Brown.

Brown and the other dog team are committed to seeing that they are an effective component to the police department, which is already making strides as Max and his handler draw closer to being field ready. 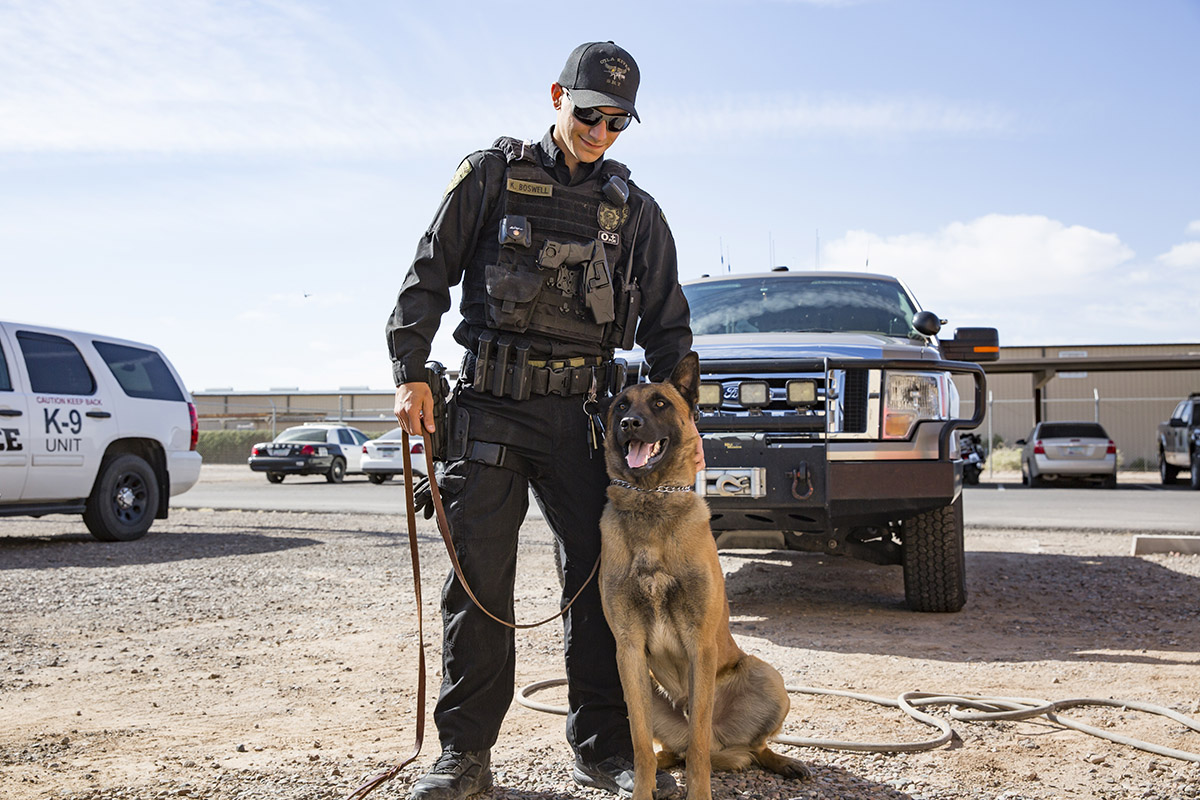 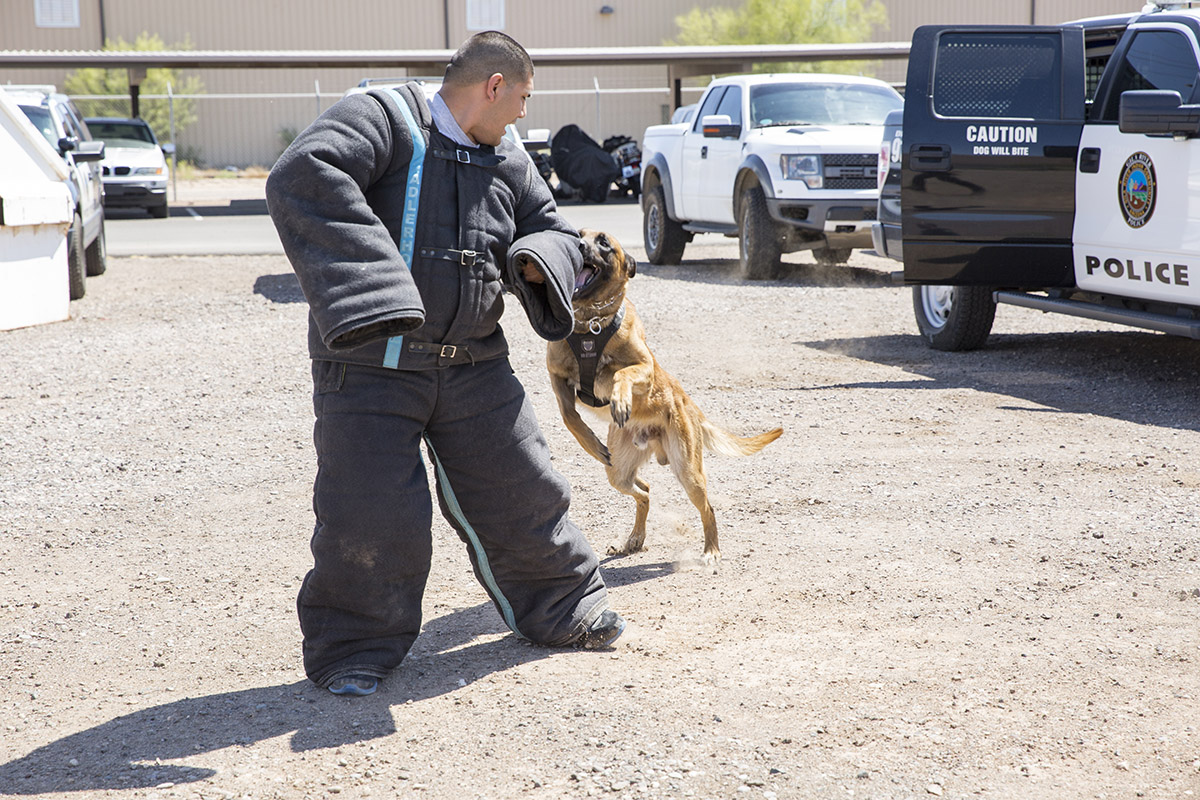 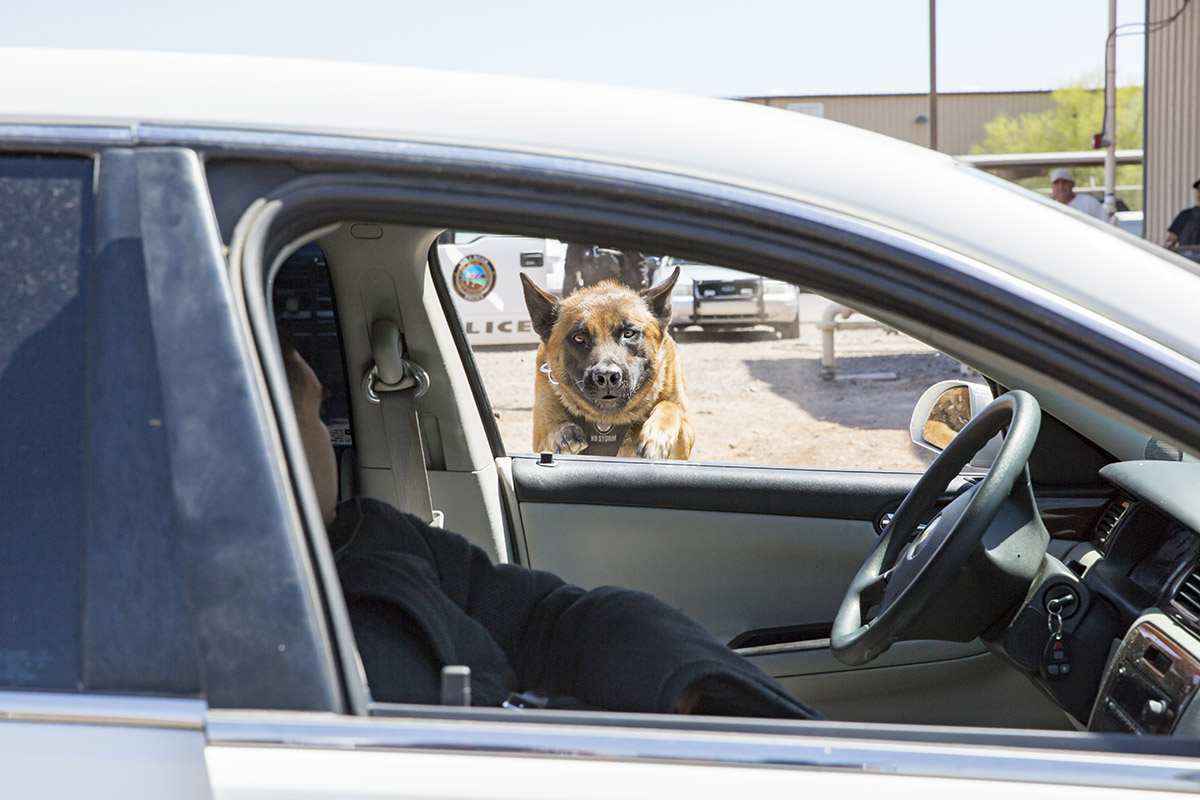