Phoenix Zoo received a boost in support for the conservation of the state of Arizona’s most vulnerable population of wildlife.

The Multi-Species Conservation Support Center, ahead of opening its doors to a new care facility at the Phoenix Zoo, held a reception on May 20.

The new facility will expand the availability of services related to educating and caring for endangered native animals to Arizona and includes species from across the globe.

Some of the animals that are currently in their care are the Mt. Graham Red Squirrel, the Cactus Ferruginous Pygmy-Owl and the Chiricahua Leopard frog, which has been threatened by invasive species.

The new center is partly funded by the Gila River Indian Community’s state shared gaming revenue that gives to local organizations, such as conservation and preservation of wildlife and habitats.

GRIC Office of Special funding Program Manager Cheryl Pablo said, “This really allows them to expand to accommodate more species the center works with. They focus on certain ones for a certain amount of time until they get the population back up.”

At the ceremony a special plaque was presented to the Community in appreciation for the funding that went into building the new conservation center.

The other organizations that helped fund the construction of the center are the Arthur L. and Elaine V. Johnson Foundation. 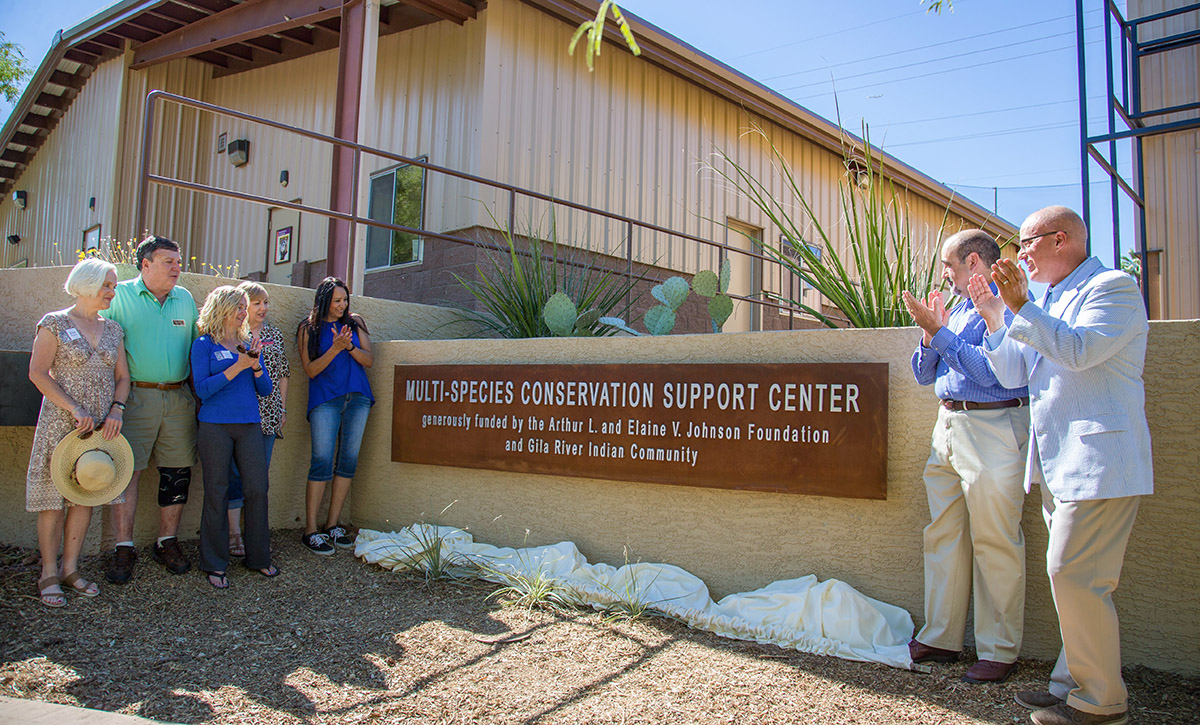 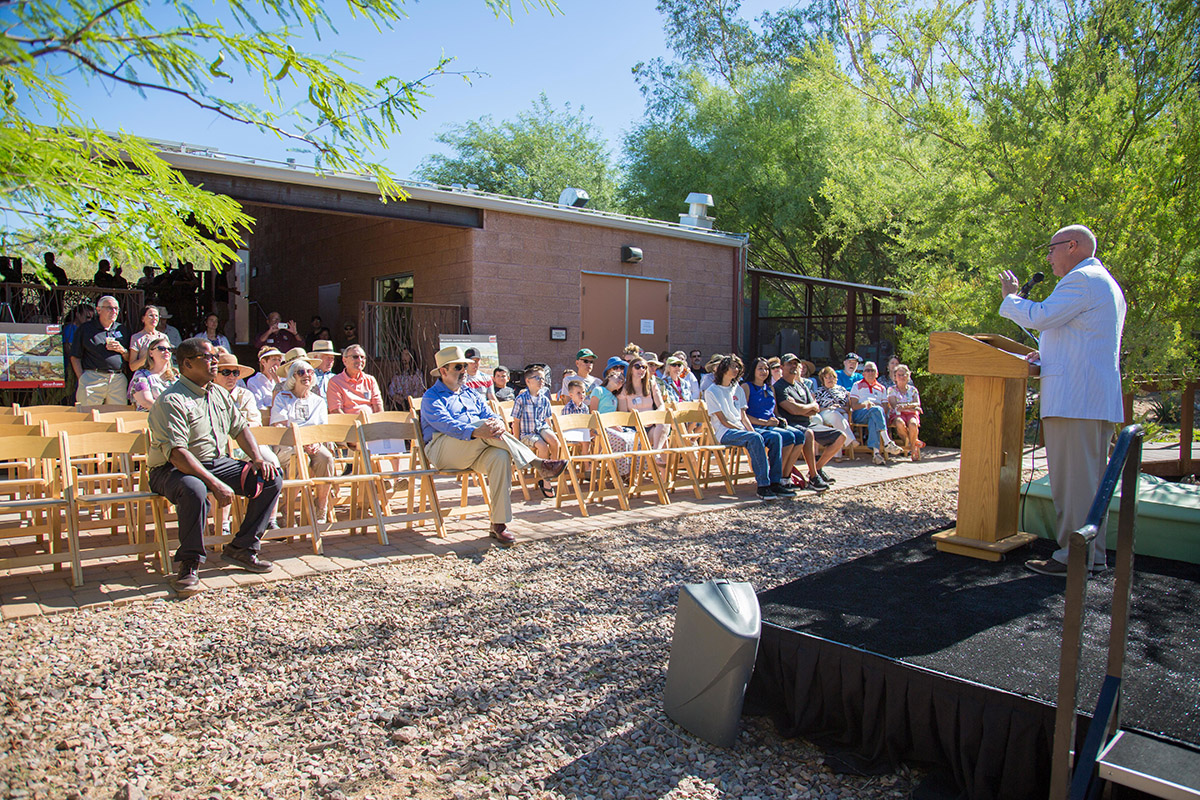 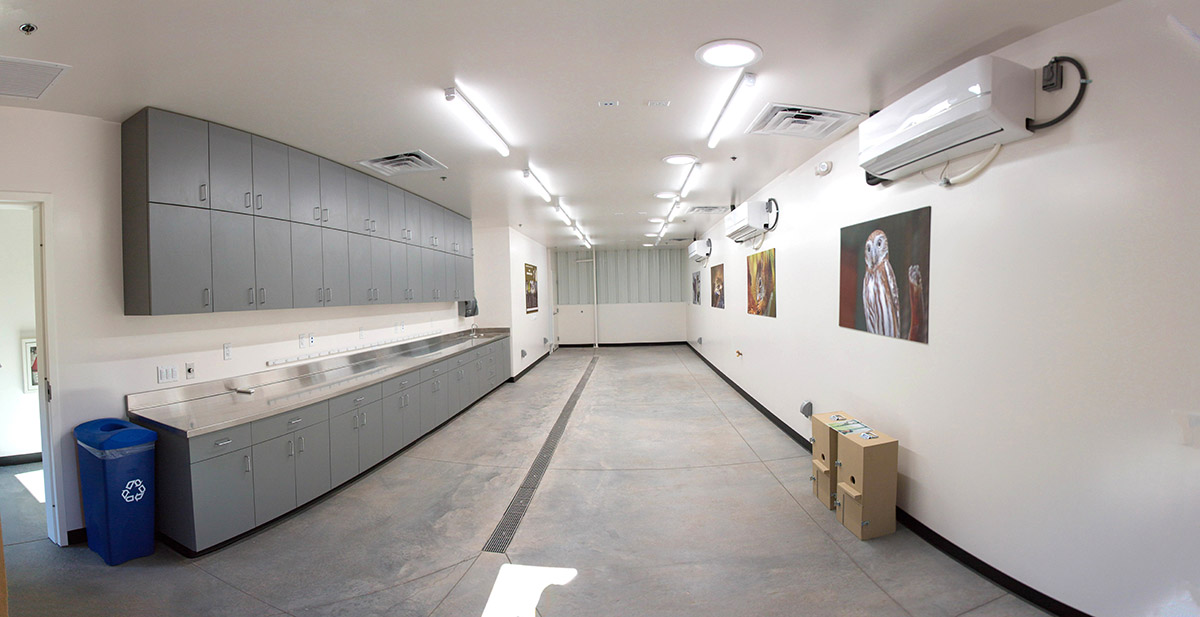