A local teacher was recognized at a recent ceremony held during a Community Council Meeting at the Gila River Indian Community Governance Center on May 17.

She’s become a well-known educator among generations of students that have passed through the classrooms at Sacaton Middle School. She is notable for her contributions to the Community’s Science, Technology, Engineering and Mathematics initiative.

JoEllen Kinnamon, who has worked tirelessly to see her students succeed in their education, received a slew of congratulations for her commitment to serving GRIC’s children.

During the special recognition ceremony Gov. Stephen Roe Lewis presented Kinnamon with a Pendleton blanket as a token of the Community’s appreciation, which was followed by a lunch reception at the Sacaton Elementary gymnasium.

Gov. Lewis said Kinnamon has given much to the Community, and is well known among the parents and students, who have had the pleasure of meeting her through the GRIC STEM initiatives.

Kinnamon said that the only thing that matters is seeing them realize how much success they can achieve when given the opportunity to demonstrate their skill and knowledge through their participation in STEM activities.

“This is exciting, what’s happening to our Community, that we are finally bringing the science, technology, engineering and mathematics to our schools,” said Lewis

At the Governance Center and SMS, students and their parents came out to thank Kinnamon for her support, which was followed by a video highlighting the work she has done in the STEM robotics program.

She said, “I’ll never stop...all the kids that I have worked with are Native. I’ll finish here god willing and I thank everybody.”

Lewis said it was exciting to see that STEM based activities are becoming a reality in the Community, that has been spearheaded by Kinnamon.

Gov. Lewis said that Kinnamon, like many of the educators across the Community, give much of their time and effort to seeing their students succeed in subjects that are challenging, that open the door to careers in engineering, science and robotics. 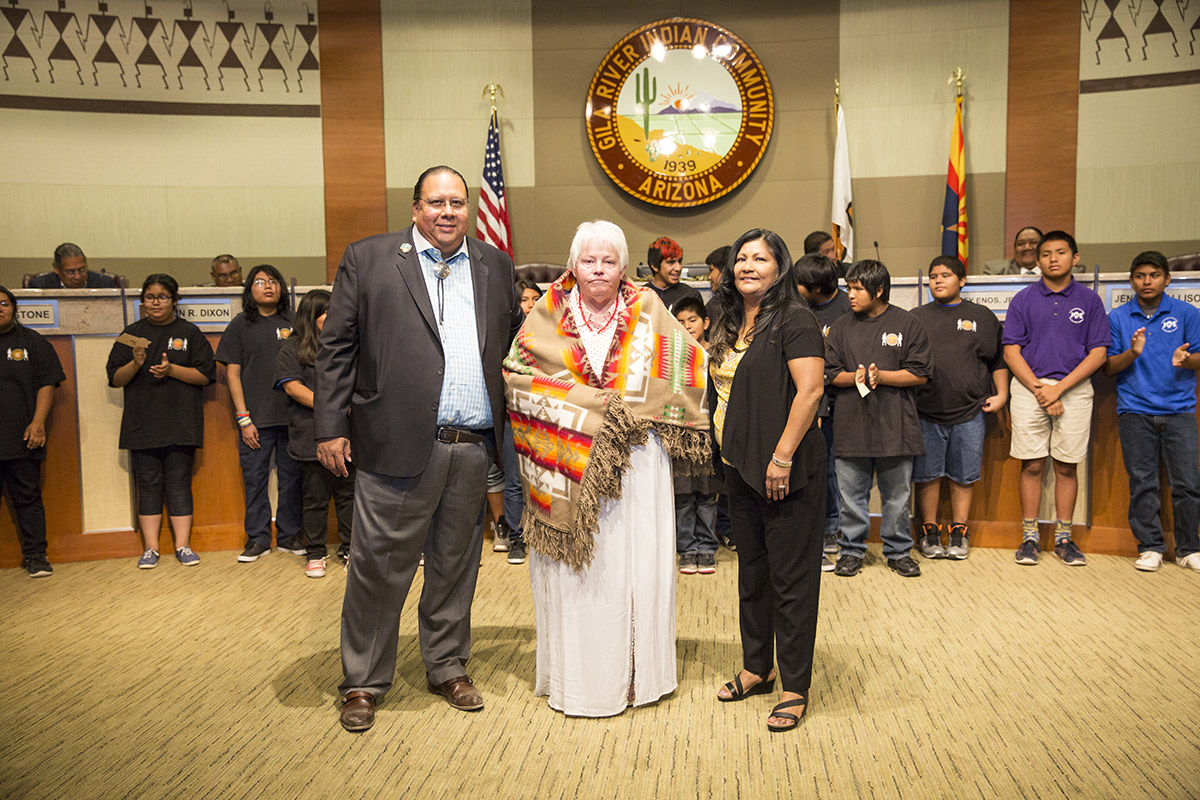 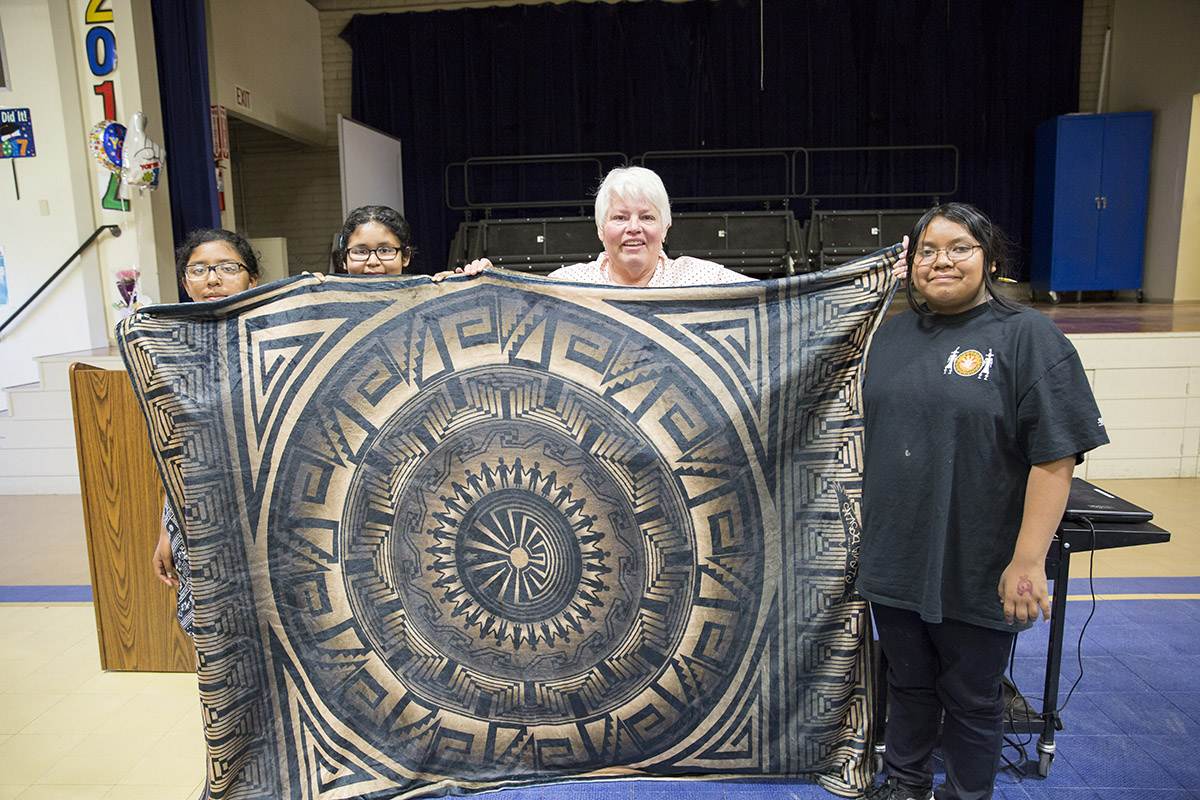