Workers for the District 5 Agriculture Program have a new building to store equipment, make repairs, and complete projects under protection from the elements. The D5 Agriculture Committee and Gila River Indian Community Council opened the new facility June 1.

“It looks like a conference room in here right now,” said Agriculture Committee Chairperson Danny Williams, “but once they get their equipment in here there’s not going to be much room to walk around.”

D5 Coordinator Darin White said, “We are happy to have this facility built for the District’s and Community’s use.”

The D5 Agriculture Program assists local farmers with everything from weeding to planting seed to bailing hay and directing water. All that farm work puts demands on their equipment, which needs to be repaired from time to time. The new shop is the perfect place to fix the tractors and other heavy equipment they use.

“We got the building, and we need it,” said Williams. “It gets real hot sometimes, and it gets real cold [in the winter]. A building like this will really help the workers here.”

The structure was built by Arrow Indian Contractors and features a lunchroom, a restroom with shower, a 716-square-foot office, and 4,882-square-foot warehouse/maintenance shop with three large bay doors. It is on Nelson Road, just west of the I-10, on a 40-acre lot, which serves as the Ag Program Yard.

District 5 is the only district that offers free agriculture services to its residents, and local landowners were encouraged to make use of their land for farming.

“Let’s make use of what we have here,” said Williams. The farm aid wasn’t always an option for local farmers in the past, “but now we’ve got more farmers.”

District 5 Council Representative Robert Stone agreed. “We have the building, we have the resources,” he said. “It’s just in our blood that we like to farm, to grow things.”

Local farmer Alex Blaine would like to see more farmers producing and selling in his area. “With all the things that we have here in Gila River with the water, the land, and all the help from the different entities [like the D5 Ag Program],” he said, “it’s a good place to be now. We need to set an example for our young people that are coming behind us, that they’ll go on and carry on that [work ethic].”

“In the past, agriculture was so important that the schools included their farming business as part of the curriculum,” he said. “But the future is what concerns me.”

He said, “I think that if we’re going to move forward with our economic development in our agriculture, we’re going to have to set agriculture as our top priority. … Our agriculture history will continue. It may be in a little different form than what it was in the past, but it definitely needs to be moved forward.”

Former District 5 Council Representative Frank Pablo, who is also a former Ag Program manager, said the new facility has been a long time coming, “but it’s well worth it. … We have a new beautiful building, where a welding shop can go in here and hopefully in the future we can expand it. But it couldn’t have been done without the help of everyone. So, thank you.” 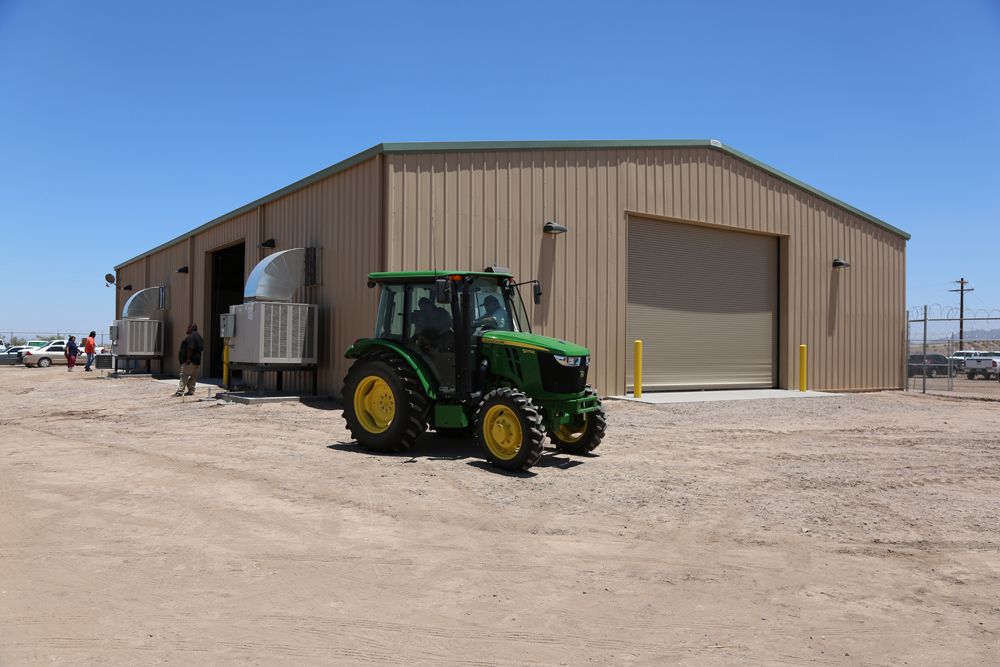 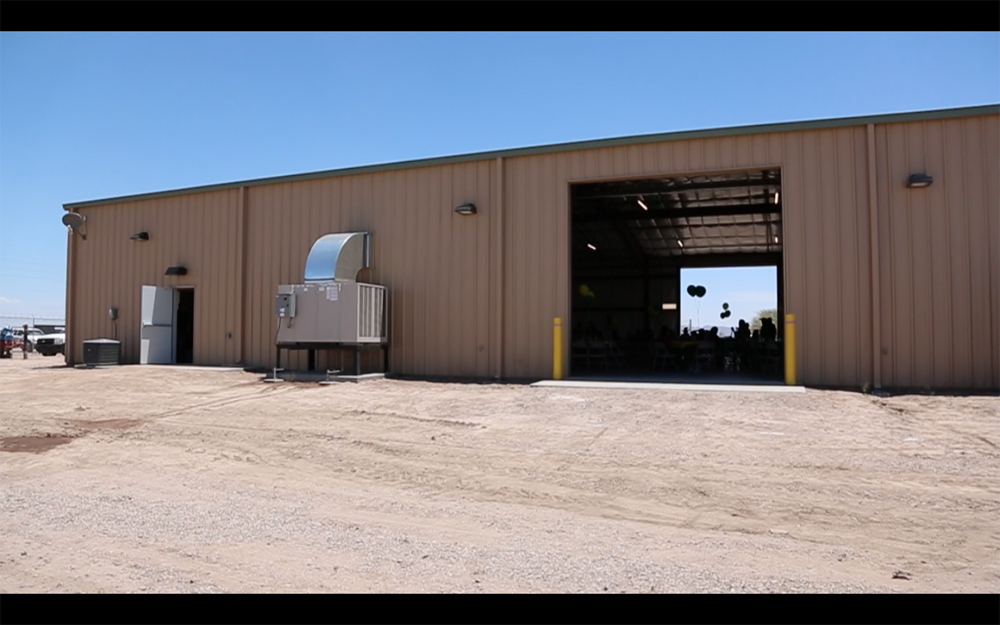