With temperatures rising outside of the ballpark, baseball fans flocked to the stadium to catch the Dbacks in a 3-2 victory over the Milwaukee Brewers .

The matchup on the baseball diamond wasn’t the only action going, underneath the rotunda at Chase Field, dance groups from all over Arizona gave it their best as they shared American Indian culture with fans.

“We are very excited once again, we are proud to host this event. We’ve hosted this event for a number of years. It’s our chance to really showcase to the Arizona public, just what it is that we do, that is part of our partnership with the Arizona Diamondbacks,” said Manuel.

Gov. Stephen Roe Lewis was amazed at the performance of the youth baseball teams that took part in the Inter-tribal Youth Baseball and Softball Tournament in days leading up to NARD.

The Gila River Bears and Team Outkast, two teams from the Community, were honored on the field during the pregame festivities.

Both teams took second and third place in their respective order and played close games against a line-up of teams from tribes from all over the state.

Lewis said the NARD event is an opportunity to show the public how much of an important partnership the Community has with the Dbacks organization.

The day would not be complete without a ceremonial throwing of the first pitch, which was done by Miss Gila River 2017-2018 Anissa Garcia.

Garcia threw an impressive pitch to start the game off. She said it was an honor to represent the Community.

Garcia prepared for the first pitch by practicing at the District 5 ball field.

Community member Bob Villa sang the Star-Spangled Banner and received a resounding applause for his performance.

Haskell-Osife Antone Post 51 was also on hand to present the colors before the start of the game. 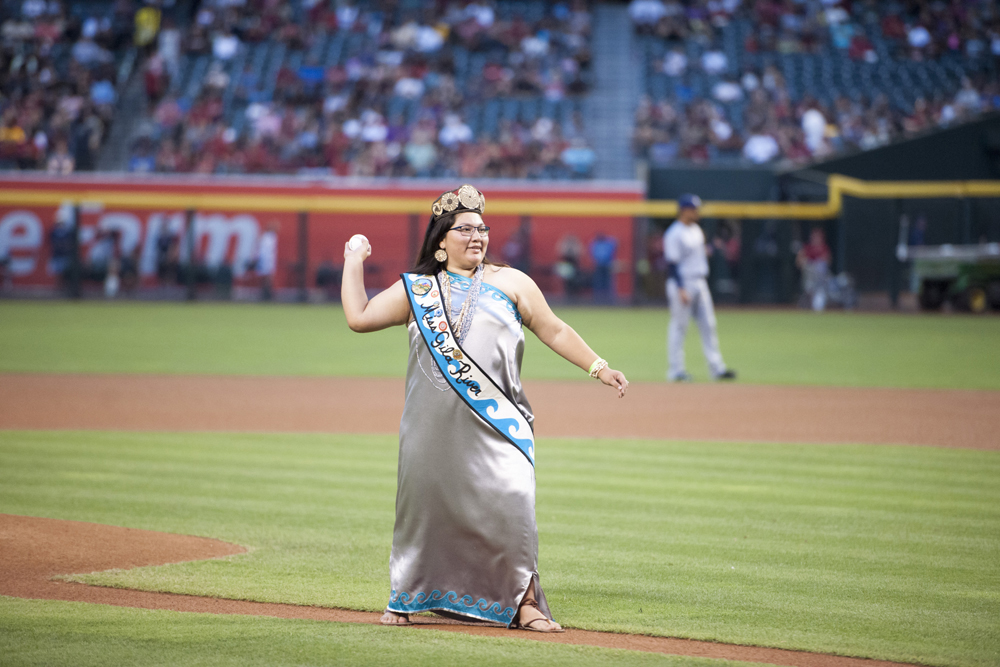 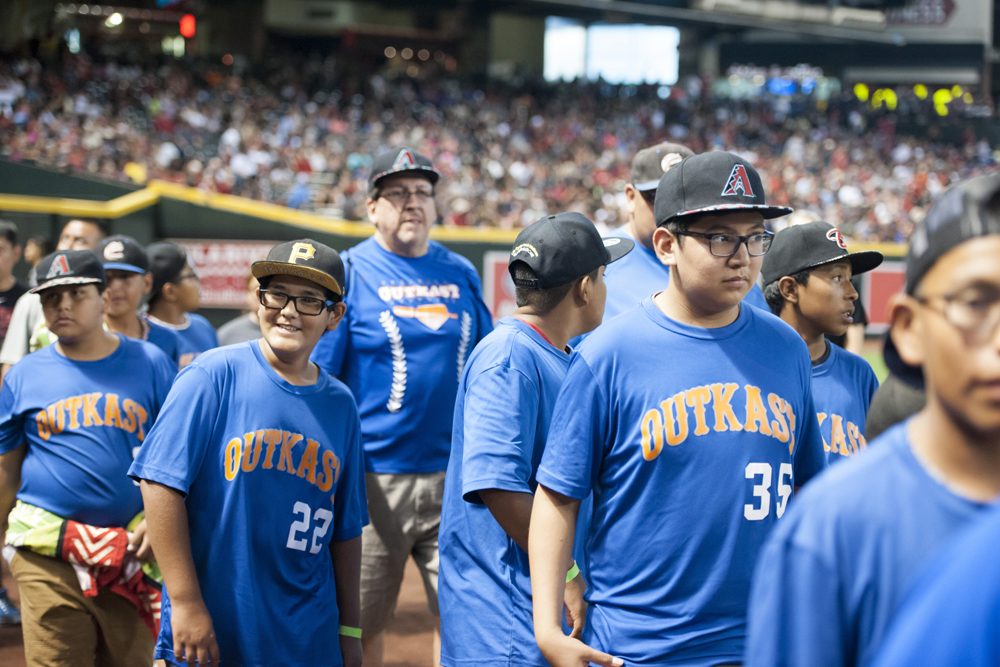 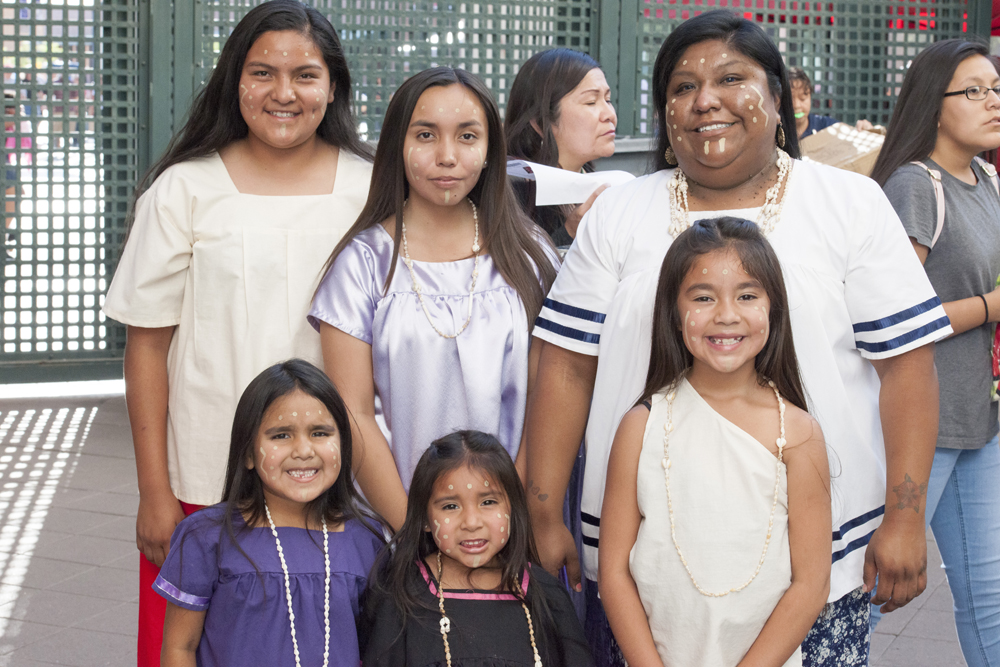 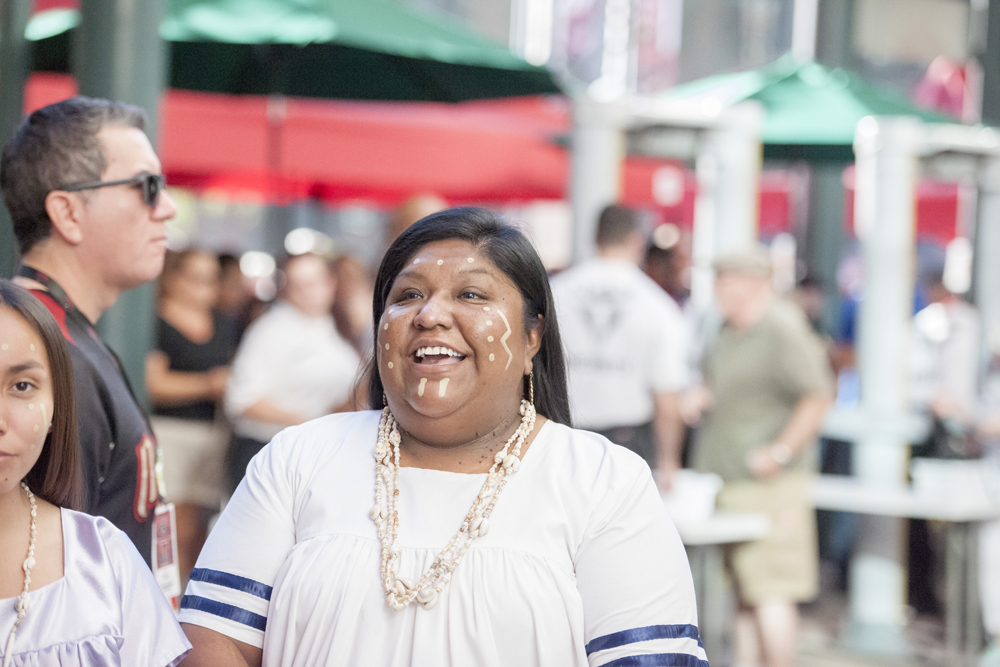 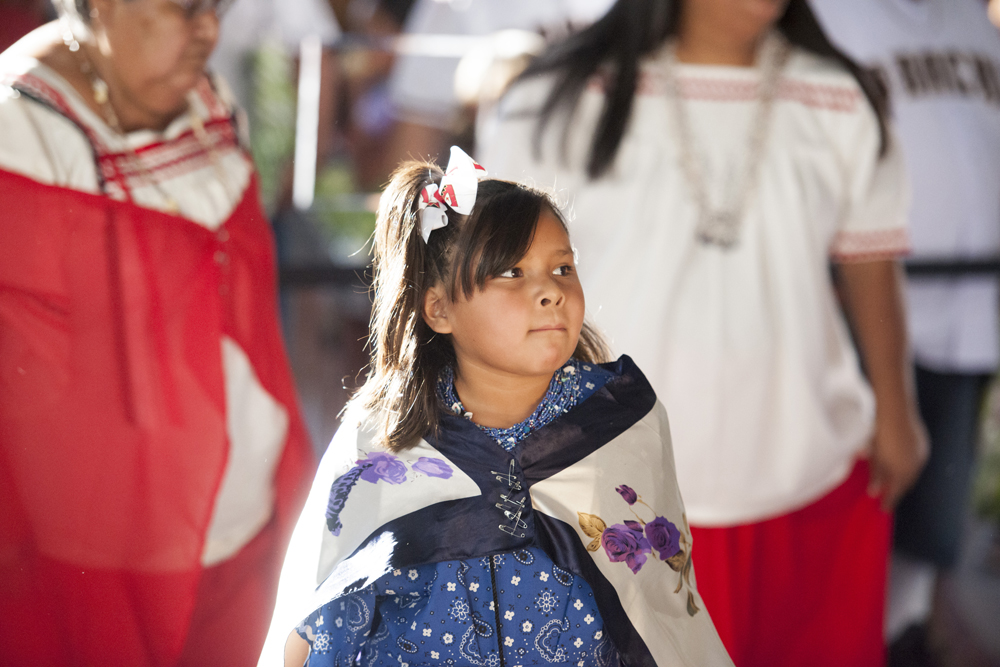 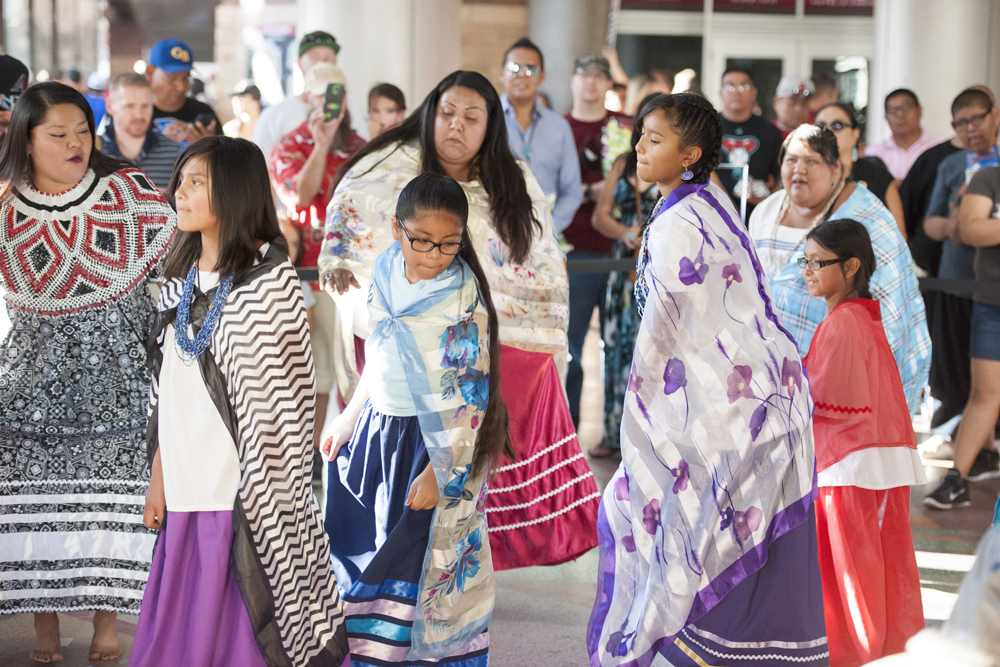 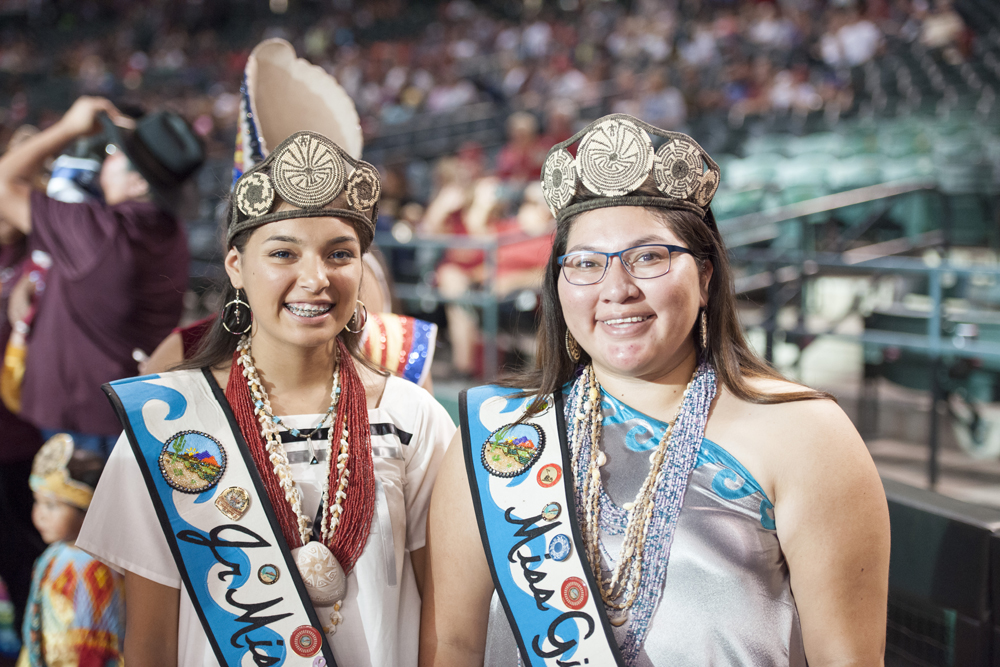 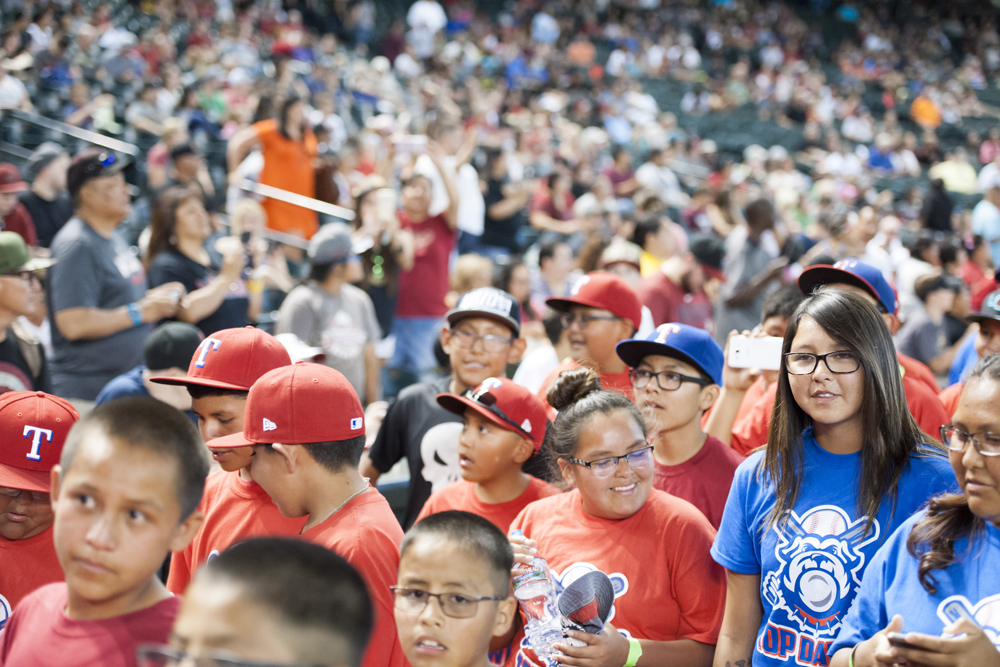 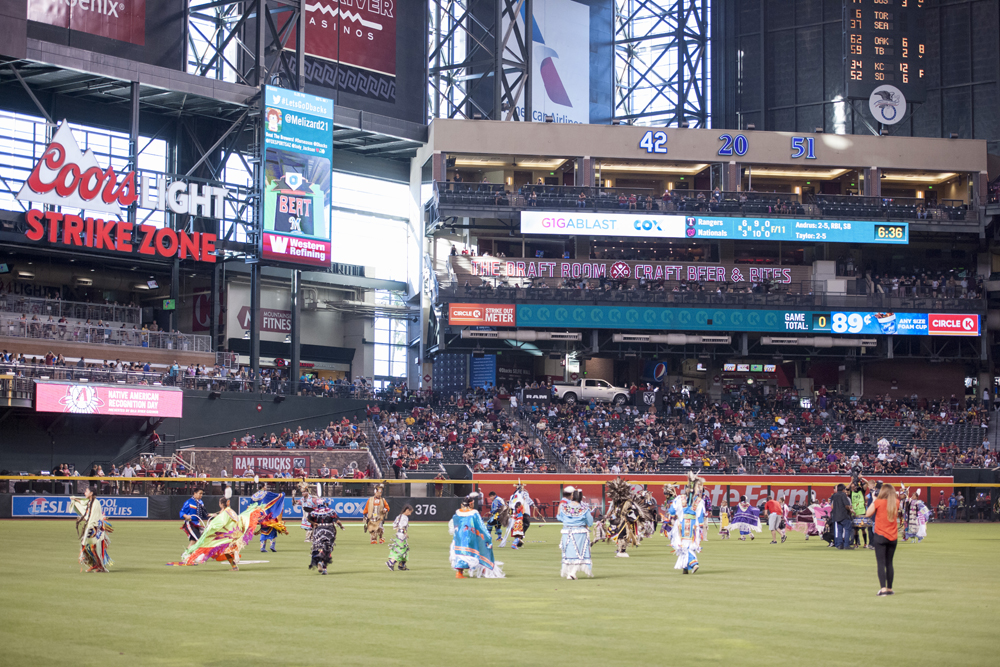 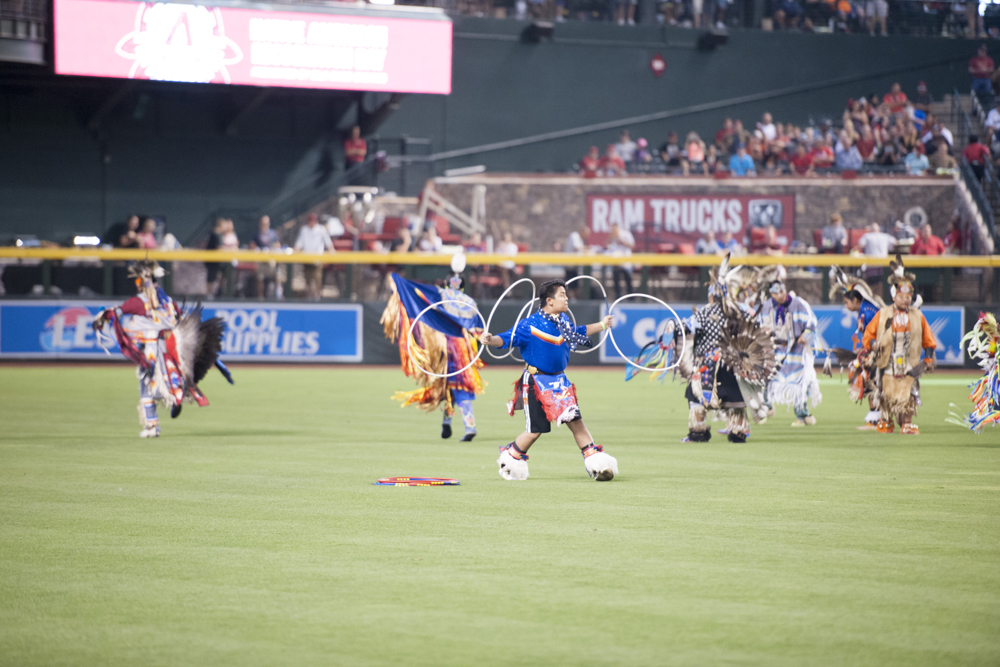 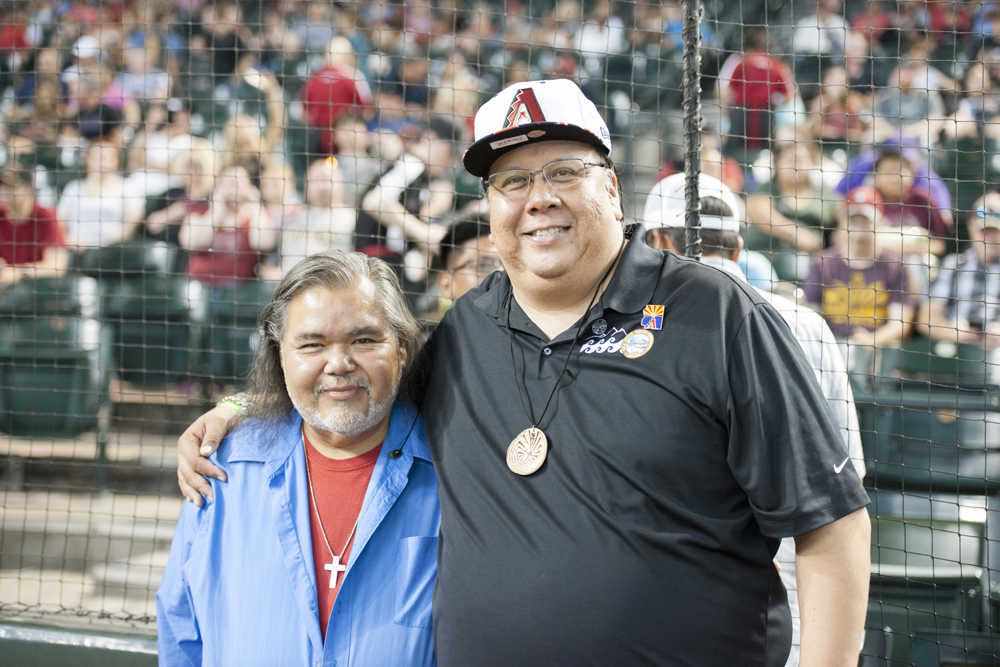 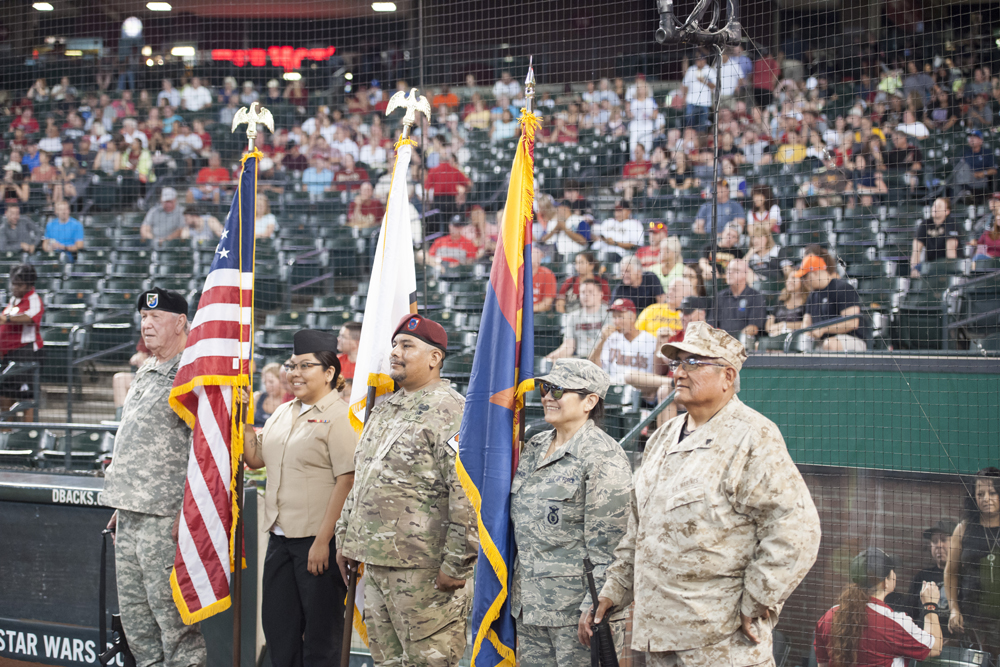 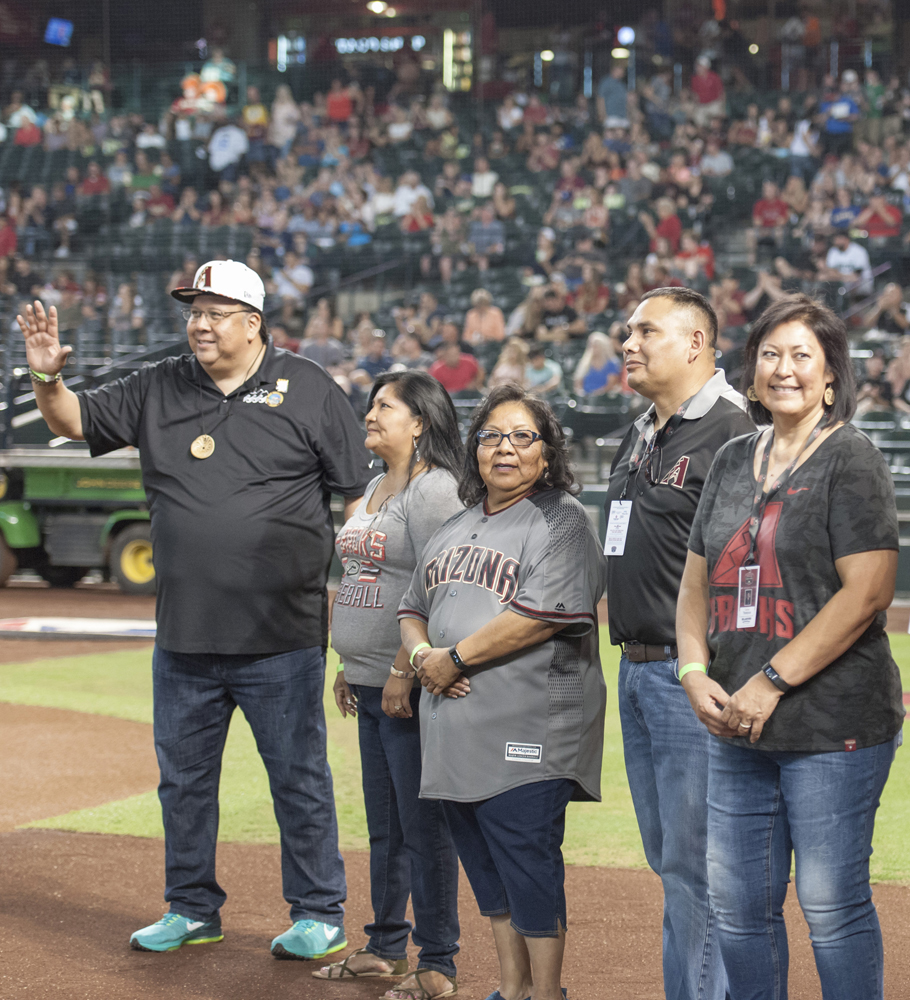 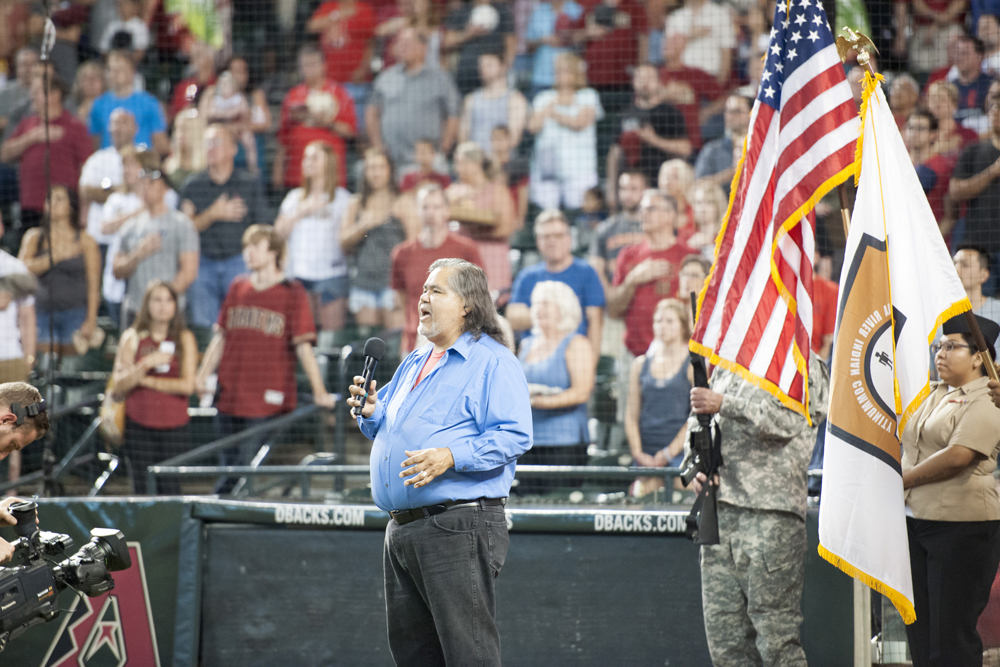