Fourteen members of Ira H. Hayes American Legion Post 84 and Auxiliary Unit 84 were sworn in as officers for the oncoming year during the 2017-2018 Officers Installation and Dinner held at the Holiday Inn Casa Grande Hotel on the evening of June 11.

Post 84, which formed in 1972 and has been active in the Gila River Indian Community hosting commemorative events and providing numerous supportive functions for local veterans, swore in seven officers and an additional seven officers for Auxiliary Unit 84.

“We just thank everybody for helping us and the support we’ve seen wherever we go,” Juan said.

Post 84 Adjutant, Tony McDaniel, called up member Robert Delsi, who recently underwent chemotherapy treatment, in recognition of his work and loyalty to the post.

While presenting a gift to Delsi, McDaniel said “Robert has served faithfully for many, many years.”

In response to the honor, Delsi said, “This post has got more class than anybody I know. I’m so blessed to belong to this post.”

“I’m very honored to be here tonight amongst the veterans,” she said.

“Right away he jumped in and is helping, working, and doing everything that he possibly can,” said McDaniel.

While Post 84 performs a host of functions in the Community, the state of Arizona, and beyond, their main focus is to get veterans registered so they can receive benefits earned serving in the military.

“One thing we need is for all military veterans to have their discharge papers on file for their families,” said McDaniels. “Register as a veteran, because there are some benefits that your family can receive like your headstone and your burial flag. They can’t get that from the government if they don’t have a copy of their discharge papers,” he said. 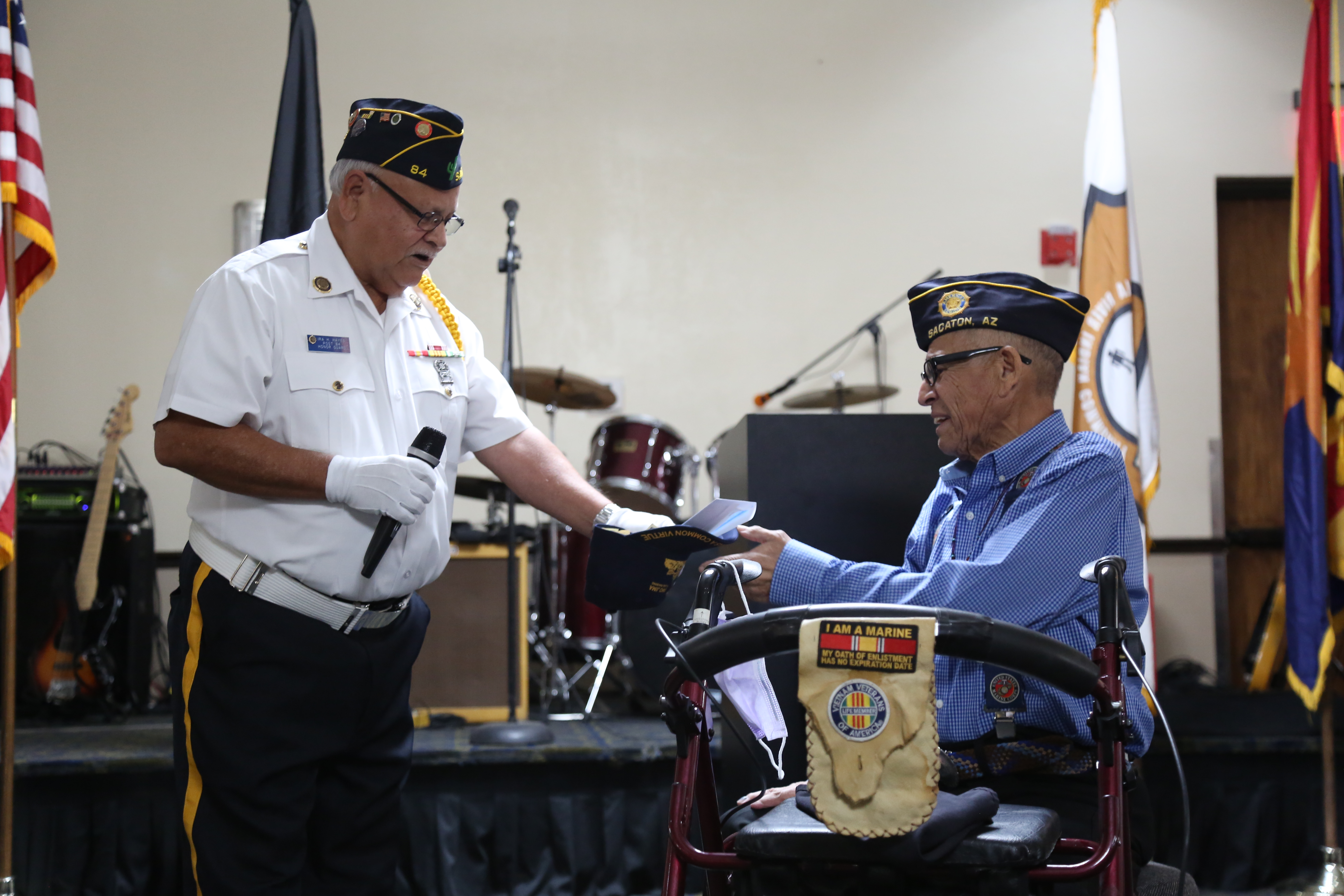 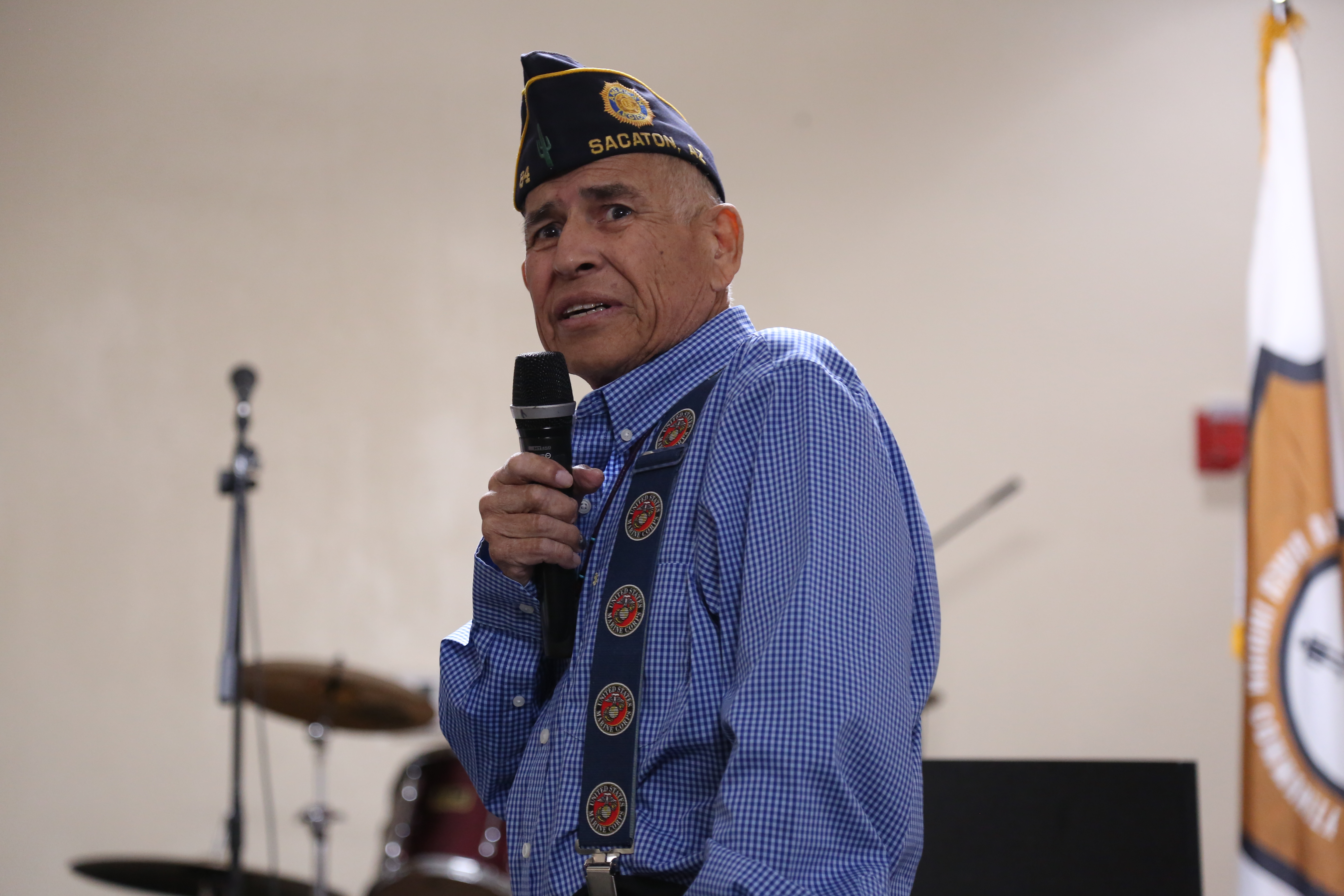 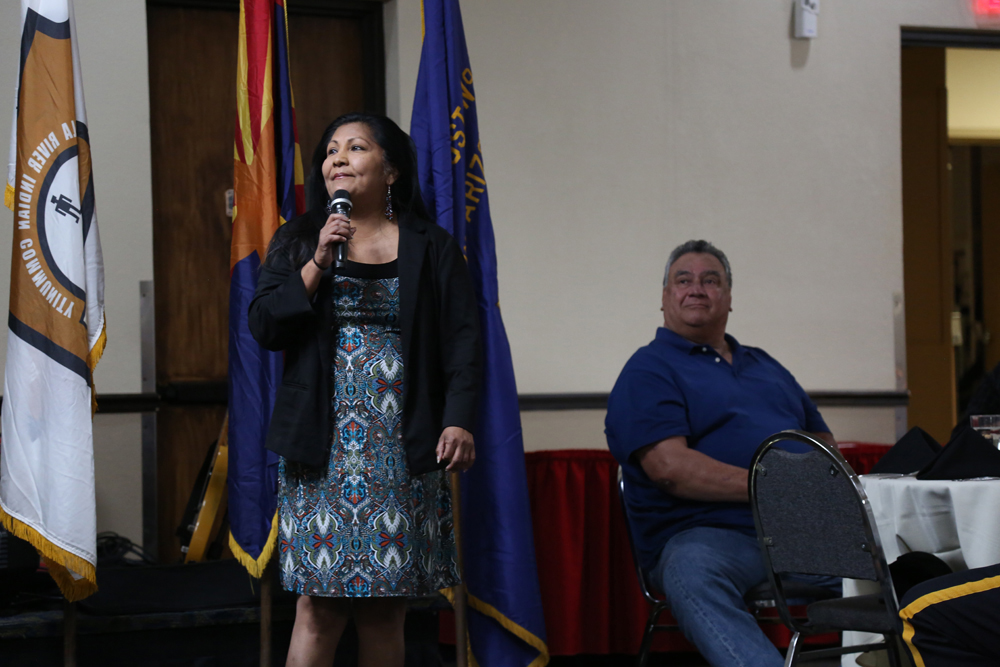 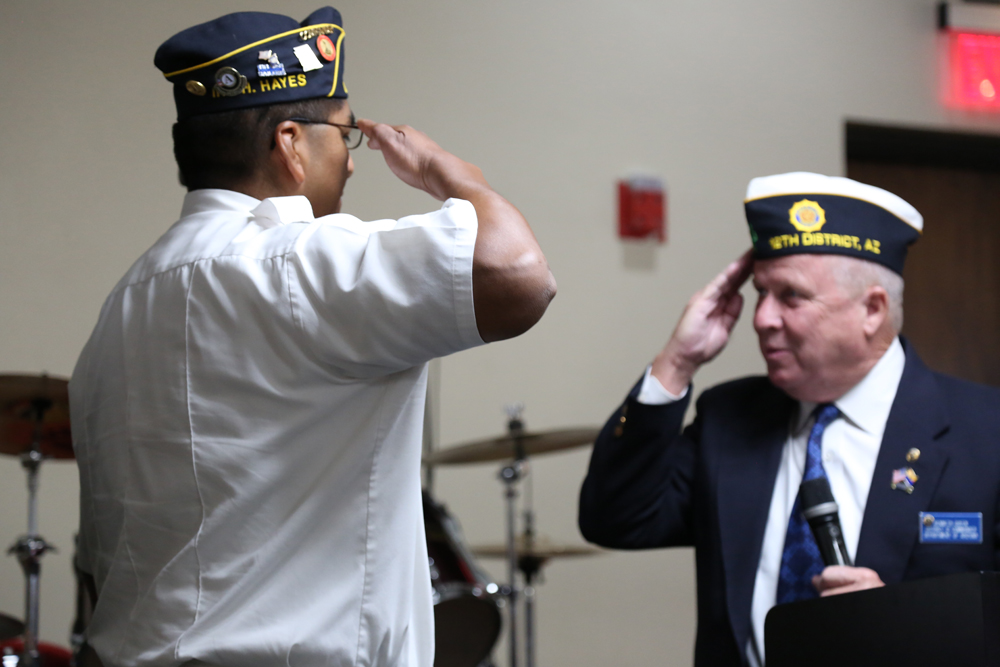 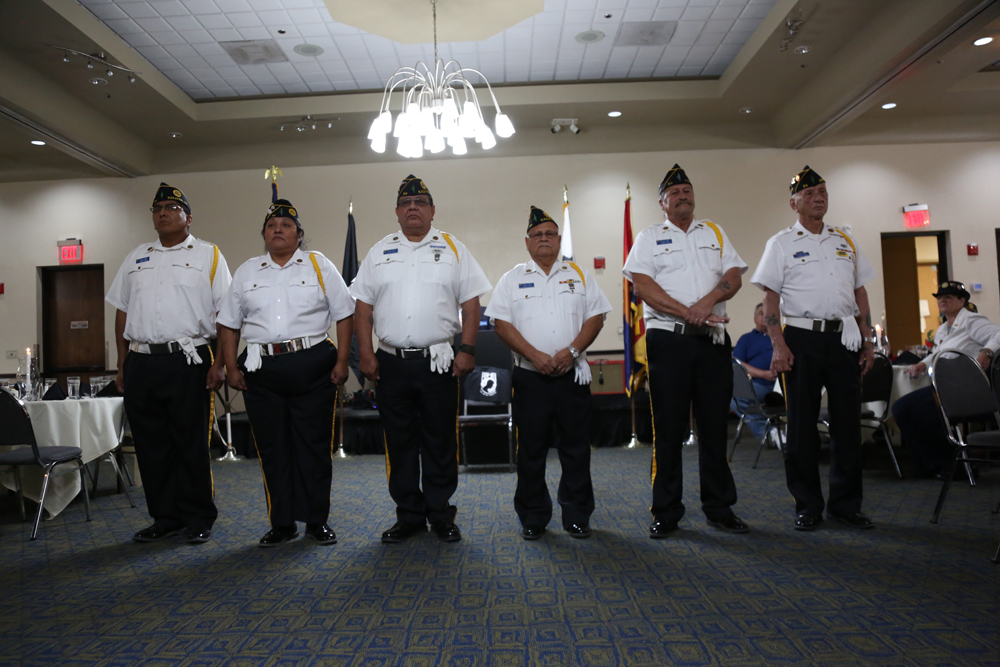 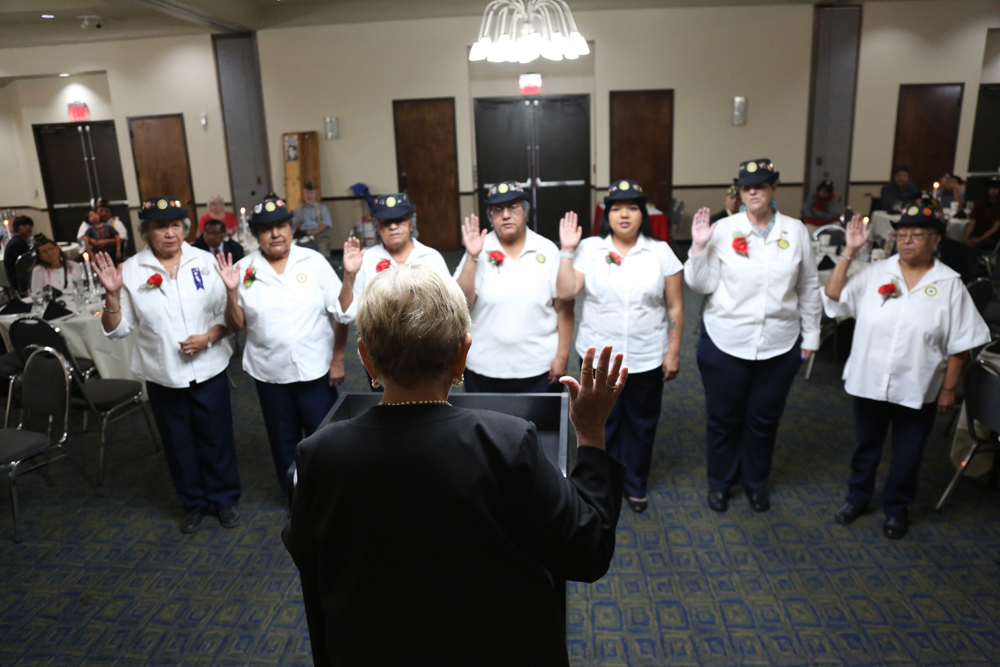