The 55th Annual Mul-Chu-Tha Fair & Rodeo started off with Community Night, inviting all tribal members to join in on an evening of traditional barbeque and entertainment on March 10.

With the smell of fresh chumuth in the air and joyful cheers from carnival goers as they brave their way onto the Zipper, it was a great way to kick off this year’s Mul-Chu-Tha.

To get the fair in motion, a frybread contest was held at the Cultural Circle, which saw Stephanie Rhodes win first place, Nicole Pasqual win second place and Eugenia Apkaw win third place in the contest.

This year’s Mul-Chu-Tha was the first time the Community Elder and Veteran of the Year awards were presented.

The recipient for the inaugural award was given to District 3 elder and veteran Leslie Pasqual.

Pasqual served in the United States Army and is one of the Community’s last remaining World War II veterans. Free admission was given to veterans, which Gov. Lewis said was a small token of appreciation for their service.

He also acknowledged the GRIC elders in attendance, and said they are the caretakers of the tribe’s culture and language. Lewis said they ensure the Community’s future by passing those important teachings down to the next generation.

The evening was also a bittersweet farewell for the outgoing 2016-2017 GRIC royalty.

Royalty from across the state of Arizona were in attendance to congratulate Garcia and Gonzales as they accepted their titles.

The sun went down and the neon lights of the fair rides brightened the night when Indian Country sensation Stateline performed to a crowd of boot-scooting fans as they played some of their hits “Reservation Road” and “Sweet Beautiful You.”

The fun wasn’t over Saturday evening, when Q Parker of the hit R&B group 112 took to the entertainment stage signing love jams like “Only You,” and “Cupid.”

The night was only getting started when Frankie J, formerly of the Kumbia Kings took over the mic singing some of his famous tunes, “Don’t Wanna Try,” and “Obsession (No Es Amor).”

Fair goers were treated to the Battle of the Bands competition on Saturday in which Southern Mumsigo, Thee Express and D. Faktion Nyne, took first, second and third place. 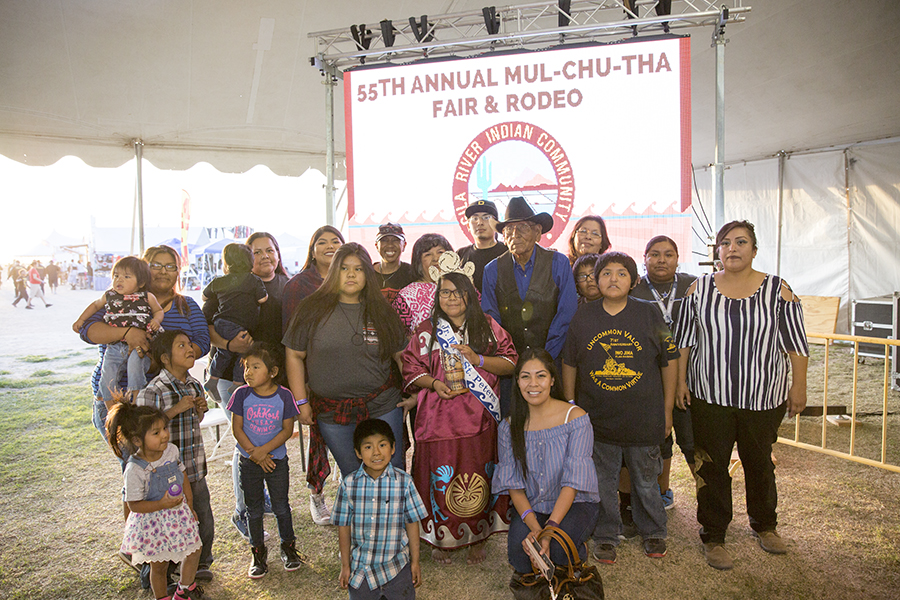 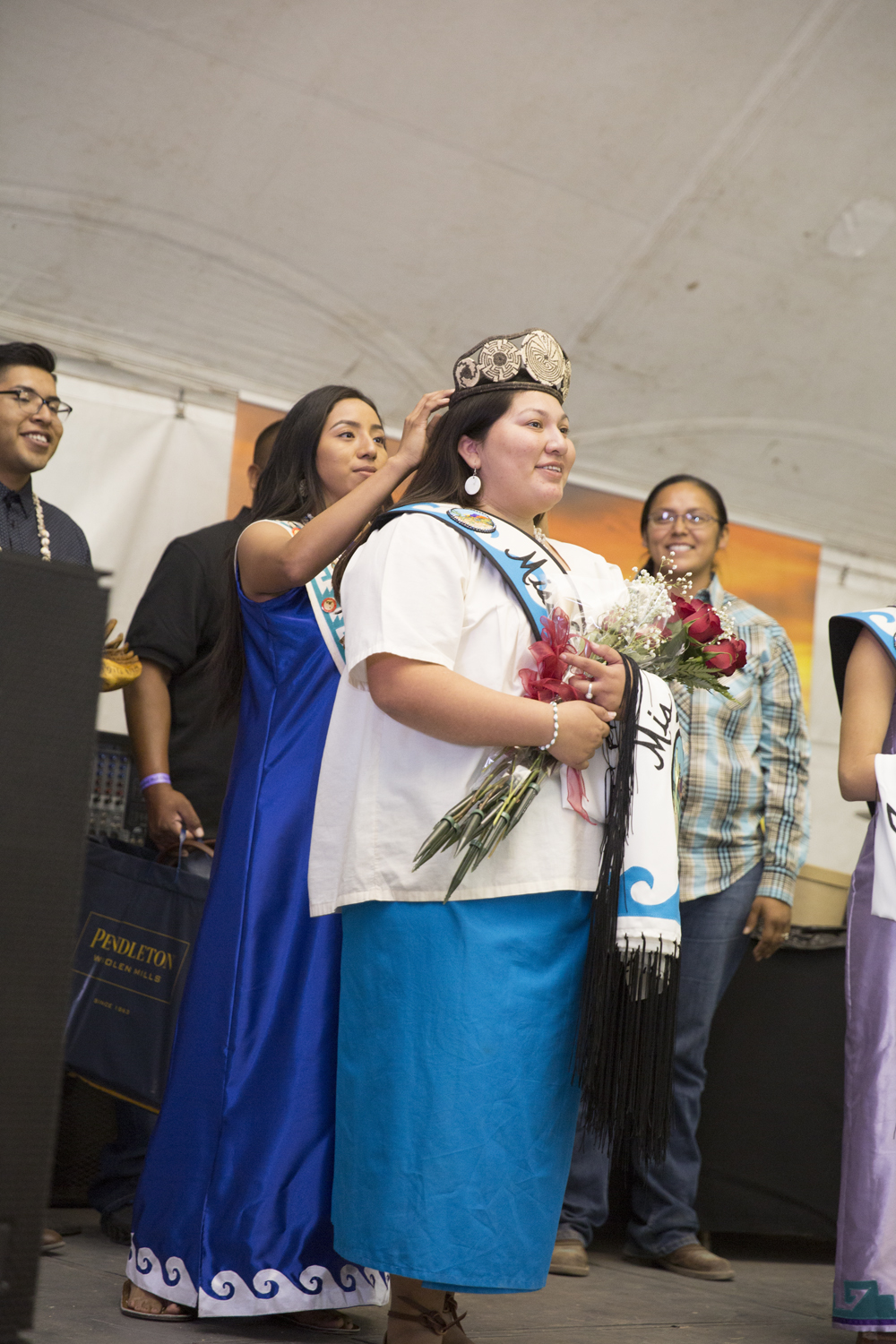 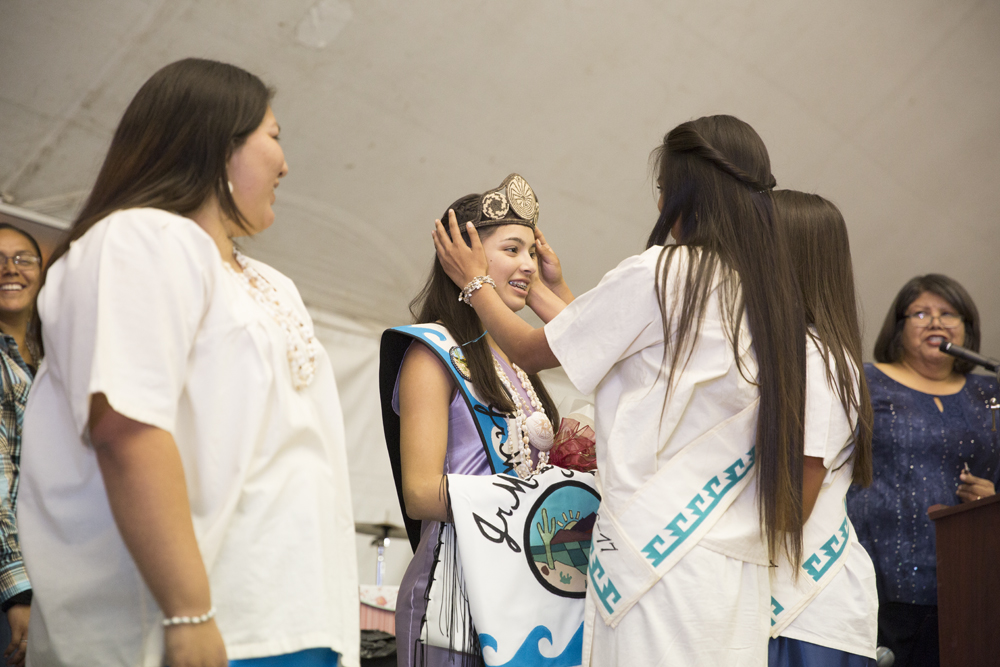 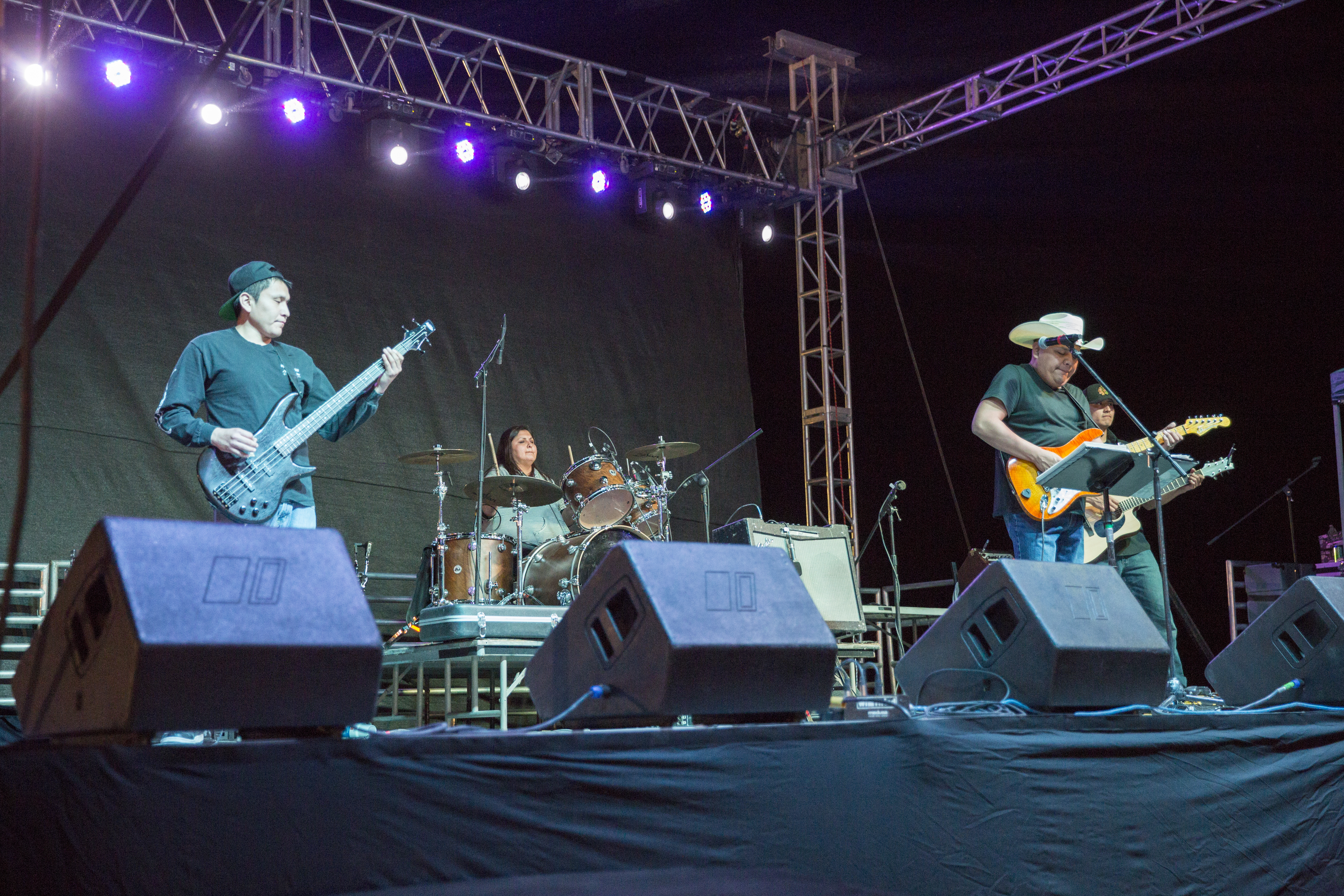 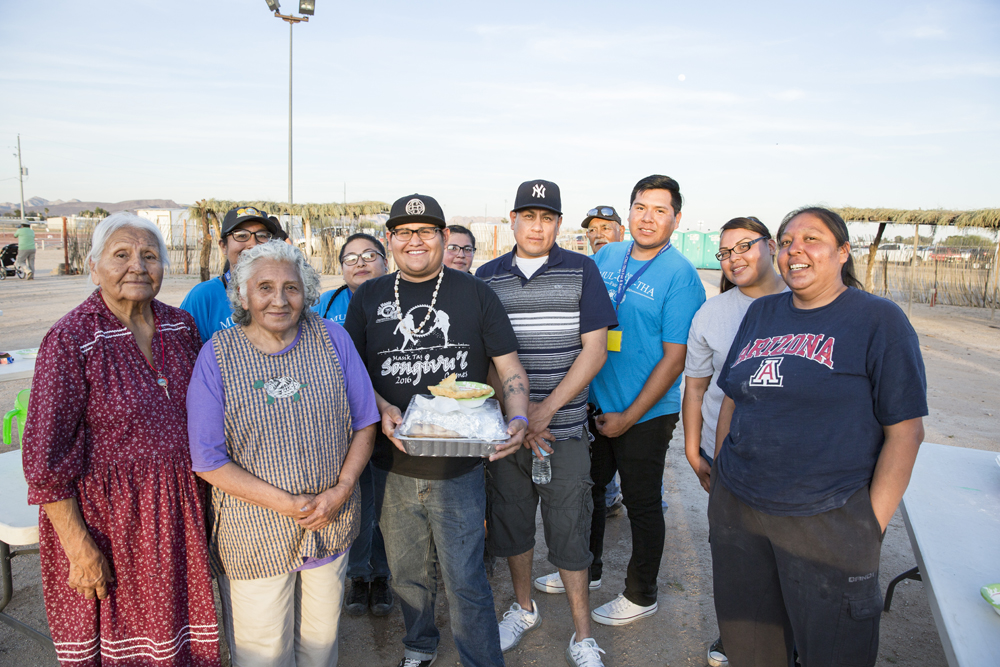 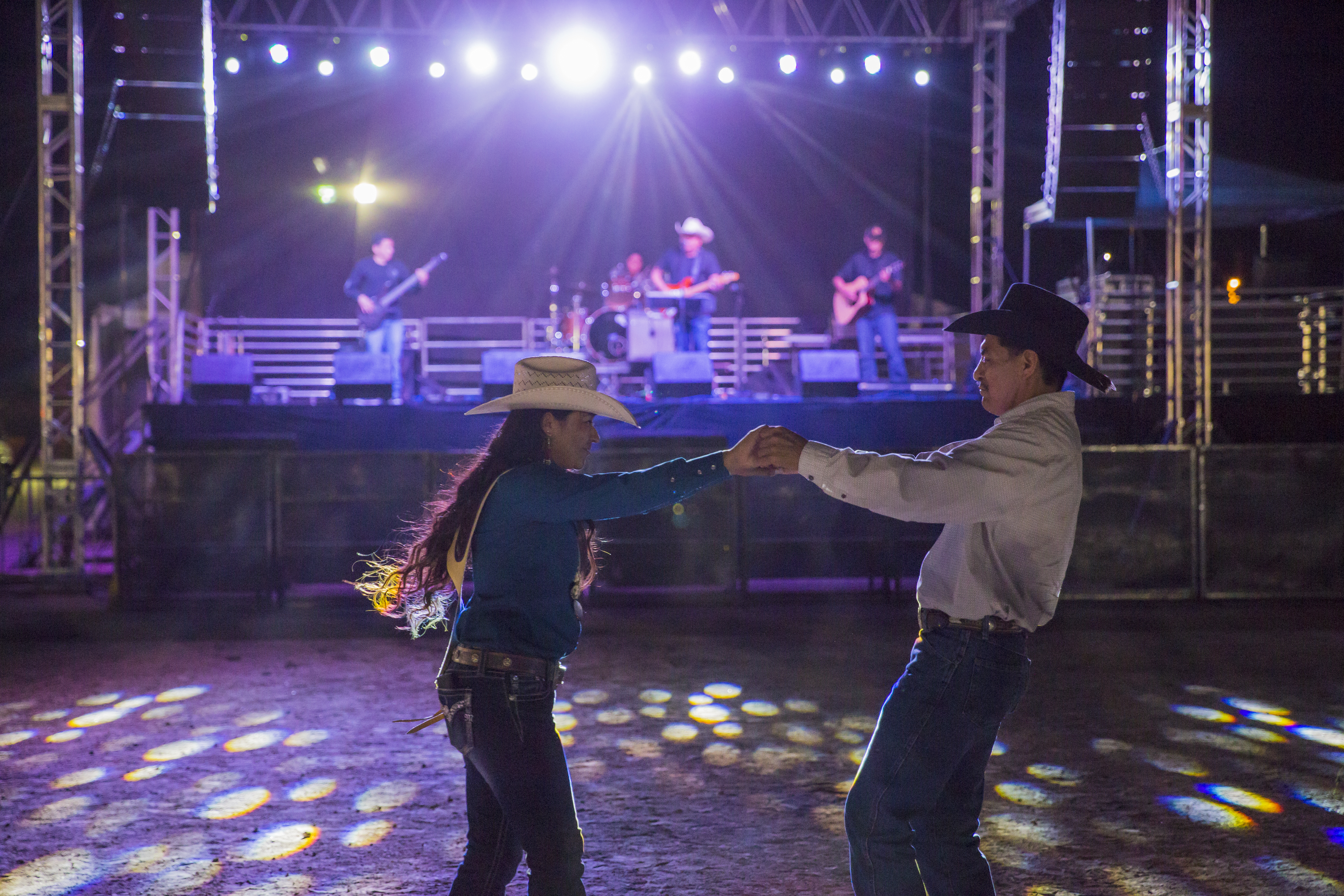 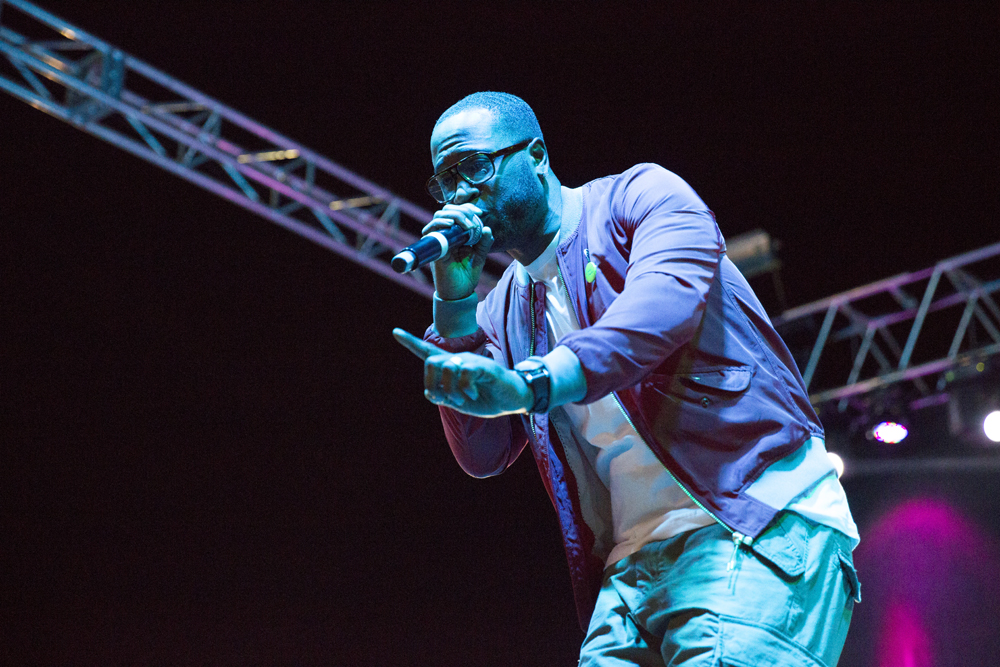 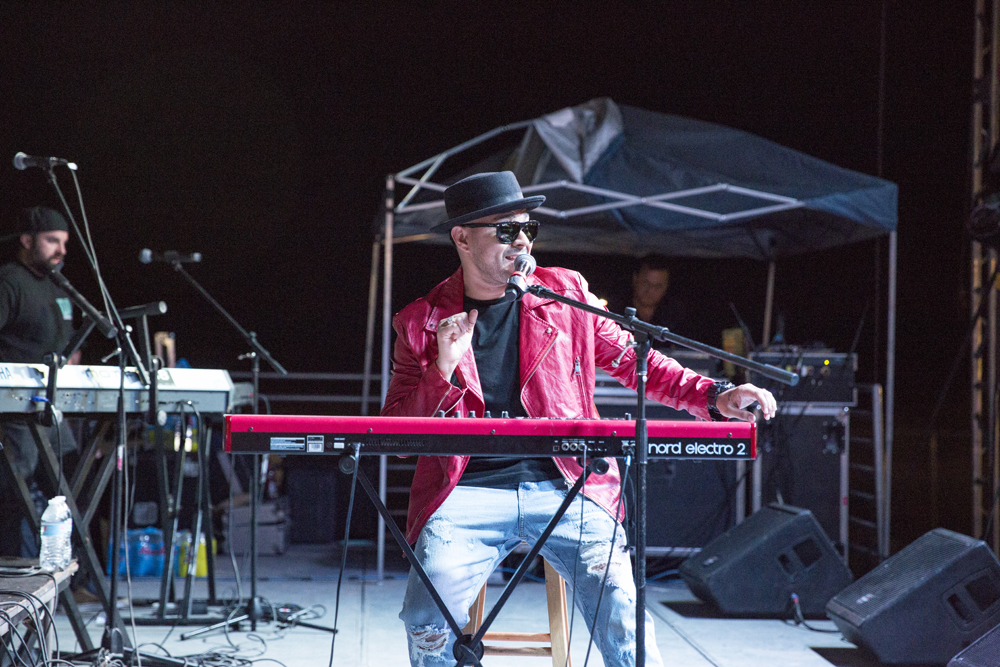