Fair & Rodeo kicked-off with a spectacular parade, on the morning of March 11, with thousands of Gila River Indian Community members and guests lining both sides of Bluebird Road waiting to catch a glimpse of the 87 floats and host of performers that made up the parade.

Parade-goers munched on breakfast burritos and bowls of menudo as the parade floats wound their way through the large crowd, led by the Haskell Osife-Antone American Legion Post 51 color guard.

Parade Grand Marshalls were Pat Smith, who helped organize the very first Mul-Chu-Tha in 1962, and Sylvia Jackson-Miguel and Joella Pasqual-Velasco, who were contestants in the very first Miss Gila River pageant. Veteran and Elder of the Year was 90-year-old Leslie Pasqual, who is the last remaining World War II veteran in the Community.

As the parade came to an end, thousands of excited carnival-goers poured into the 55th Annual Mul-Chu-Tha Fair & Rodeo grounds to enjoy a host of activities including an All Indian Rodeo, Battle of the Bands, horseshoe tournament, powwow, and musical headliners Frankie J and Q of 112.

While the fairground was filled with tons of entertainment, vendors were also serving up delicious treats to famished fair-goers. Food vendors filled the bellies of families with curly fries doused in chili, Indian tacos, and burritos, while refreshing them with ice-cold lemonades and citrusy Texas Twisters. 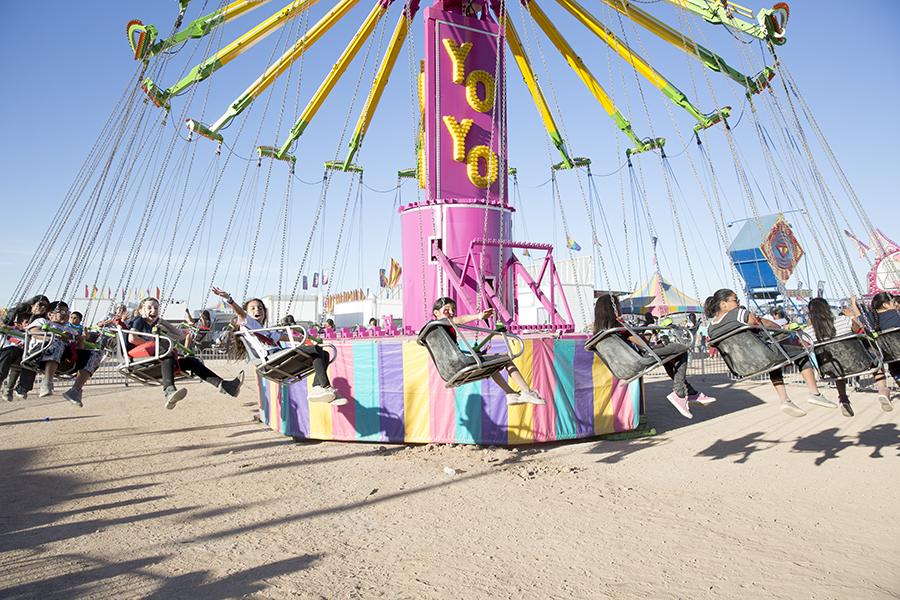 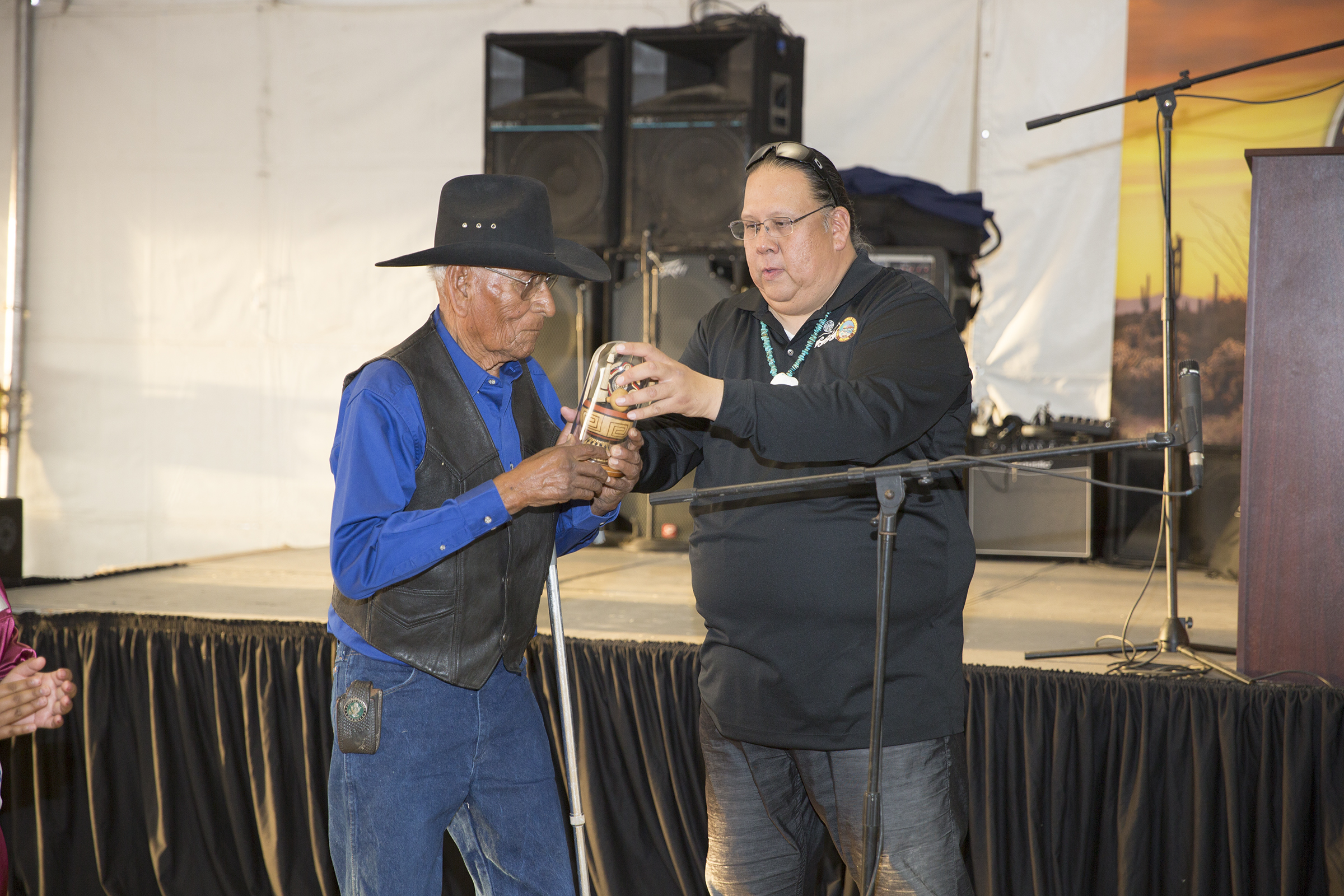 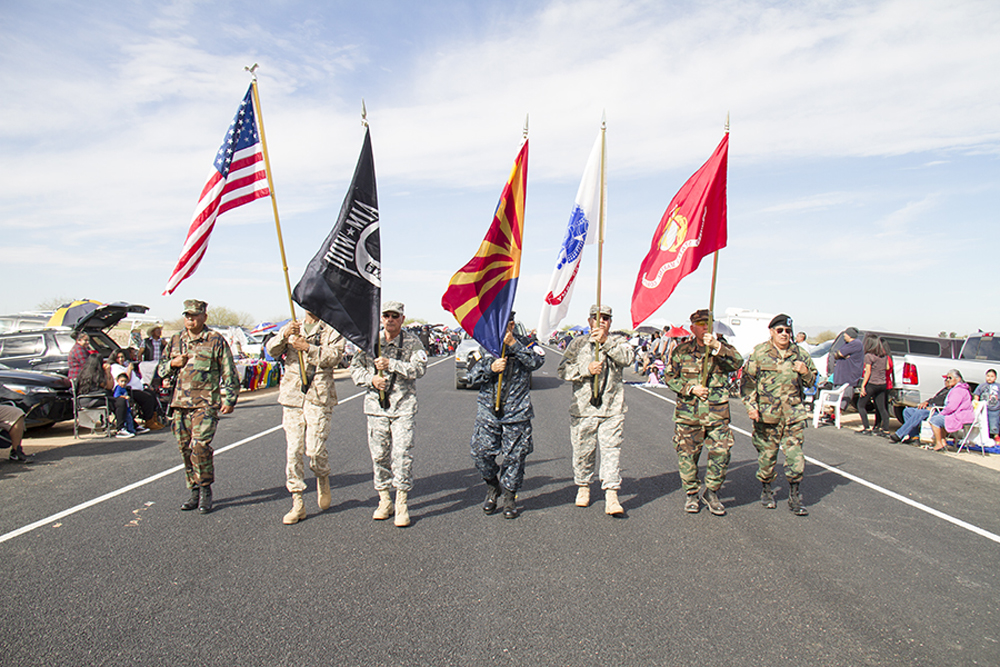 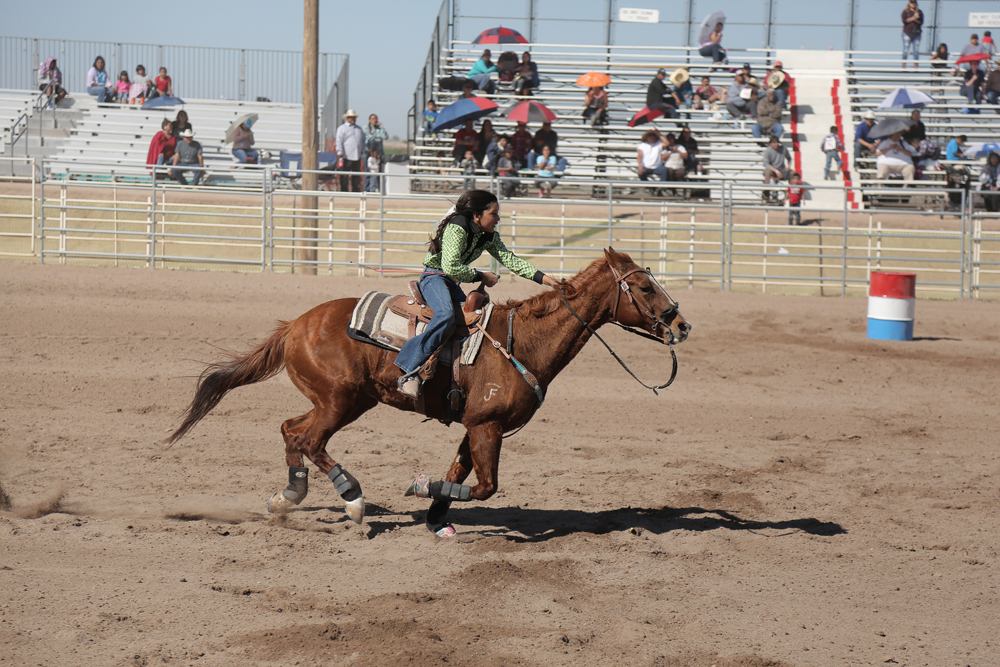 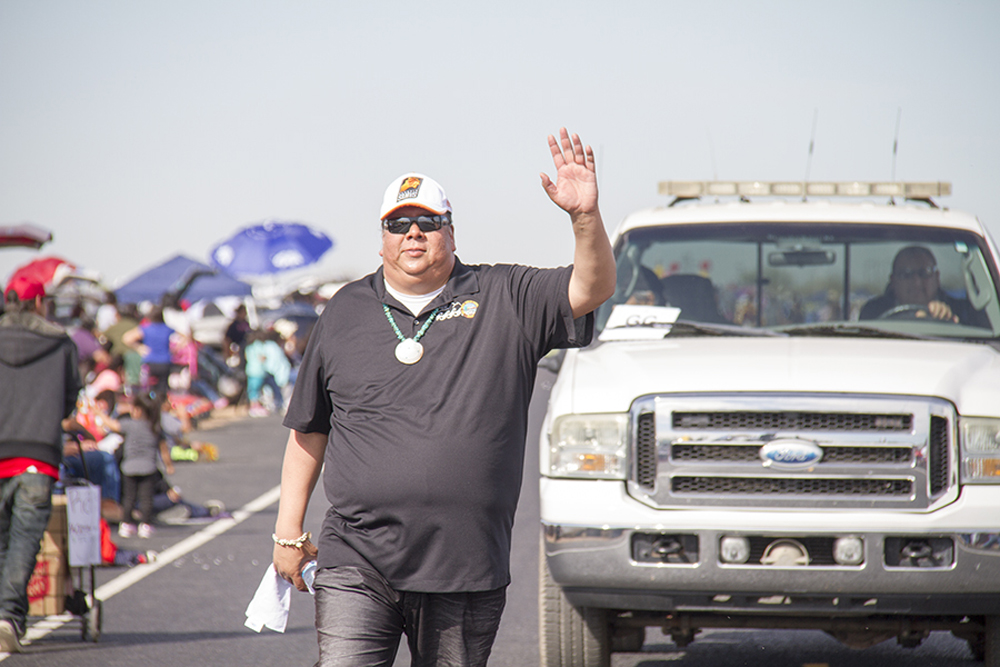 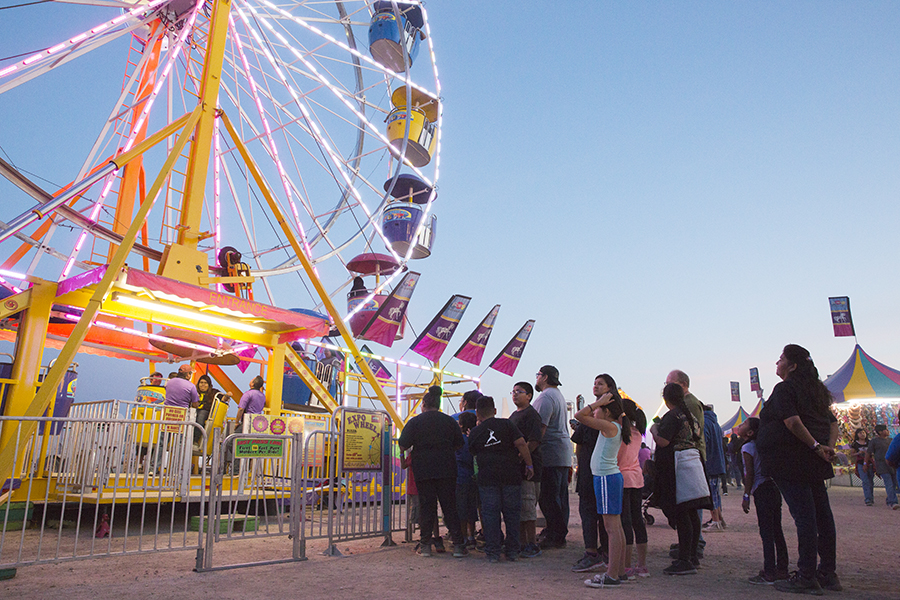 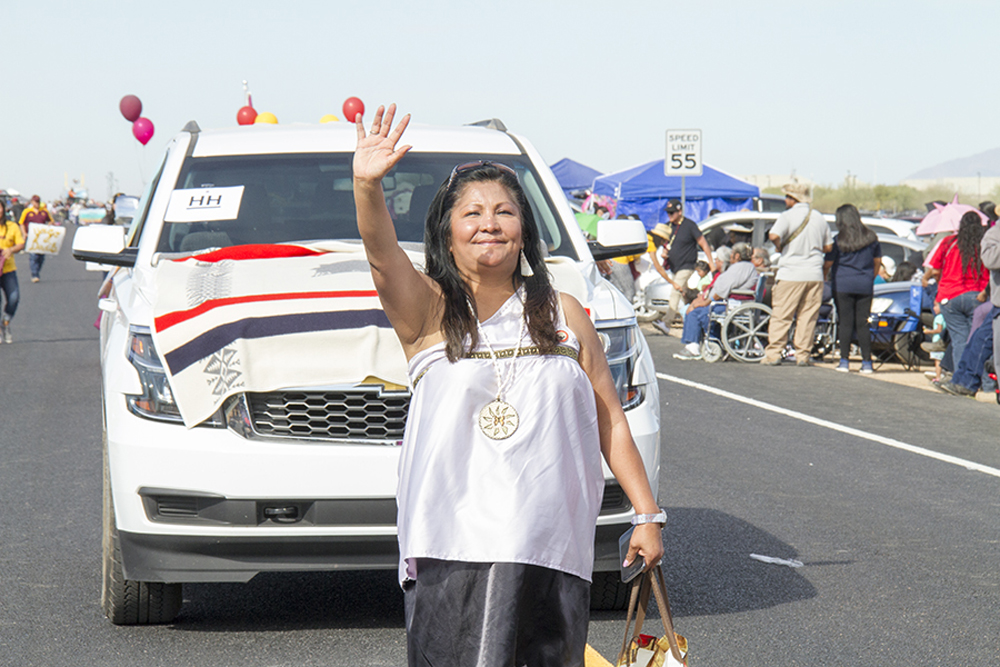 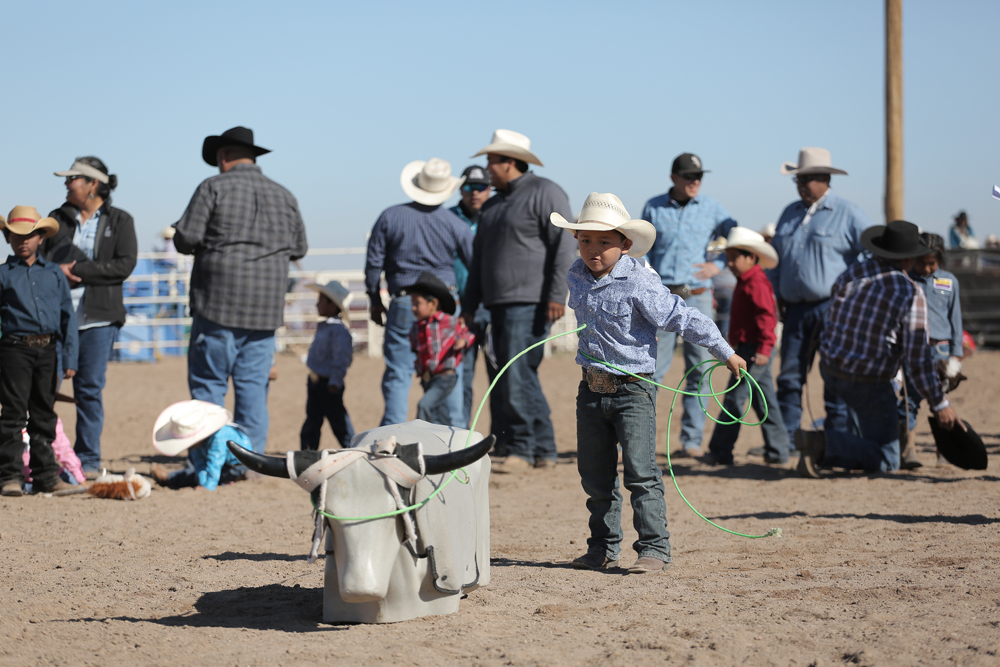 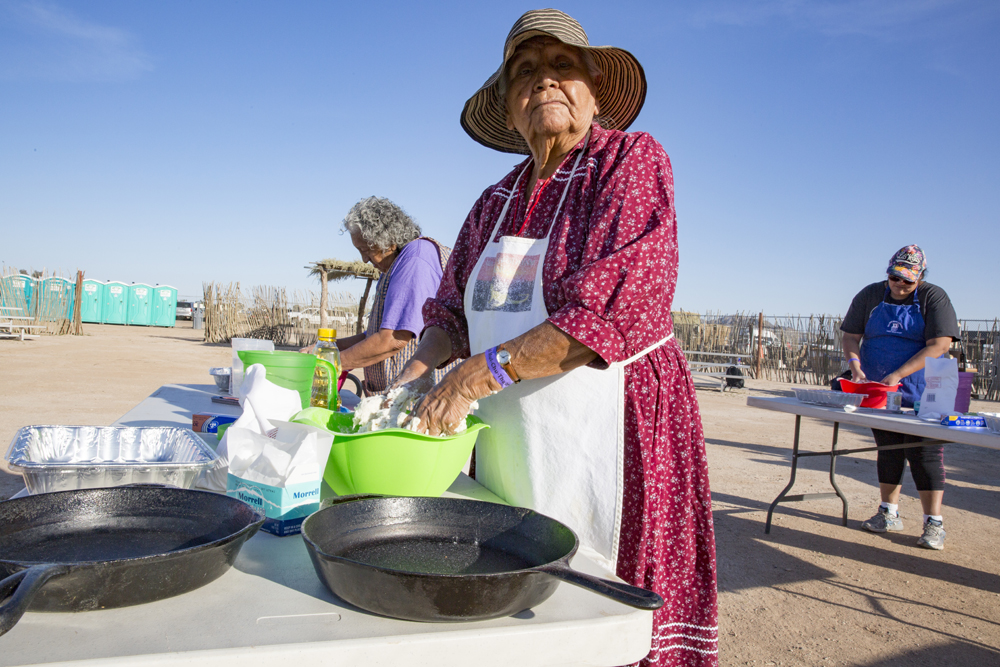 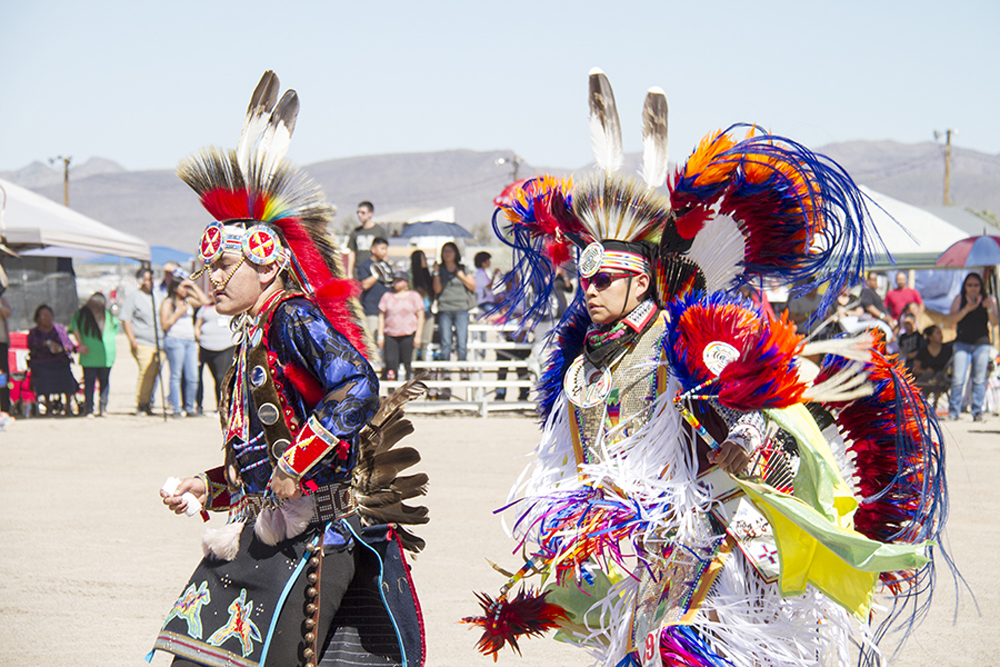 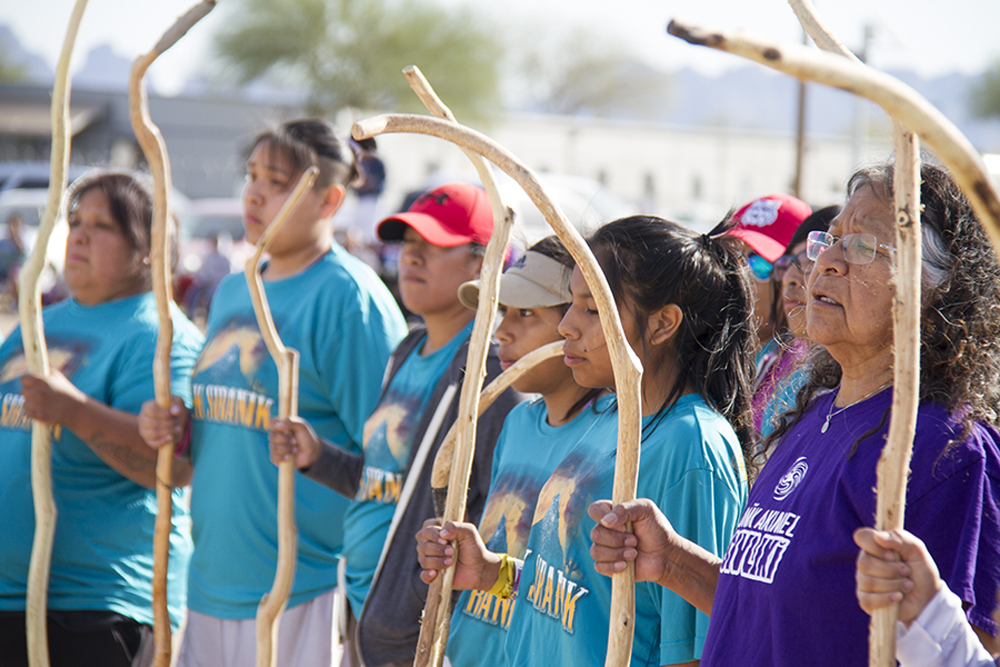 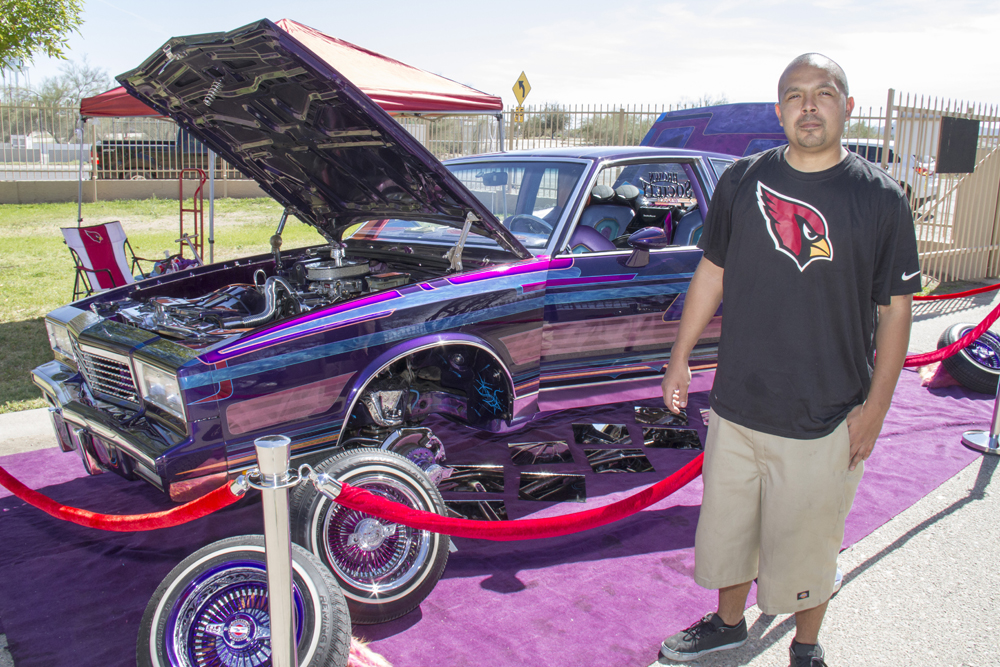