Just one day before the main festivities of the 55th Annual Mul-Chu-Tha Fair & Rodeo began, skaters from around the Gila River Indian Community descended upon the District 3 Skate Park for the Sac City Throwdown Skateboard Competition on the evening of March 10.

Over 20 skateboarders making up three age categories, the 7-10 year-olds, 11-15-year-olds, and 16 and up, gave their all in an attempt to grab the top position in their respective categories. Skaters participated in timed sets of two 1-minute runs where three judges scored them based on their overall style and tricks landed.

The event also had a raffle where competition organizers gave away two skateboards, several backpacks, and a multitude of other prizes. Ringlero said that funds raised during the raffle will be used to purchase prizes for future Community skating events.

The Sac City Throwdown Skateboard Competition was sponsored by the Mul-Chu-Tha Fair and Rodeo, Seven Layer Army, and Cowtown Skateboards.

Results of the competition are below: 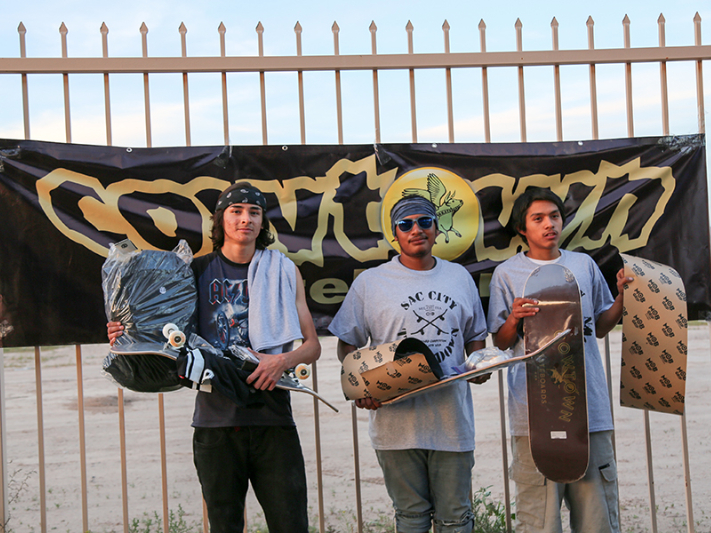 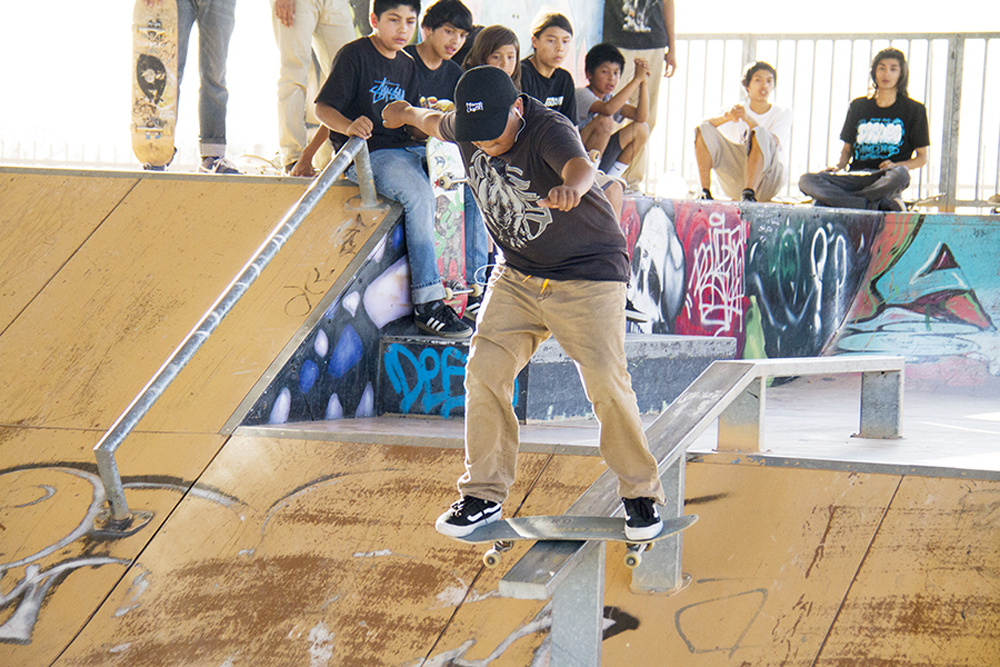 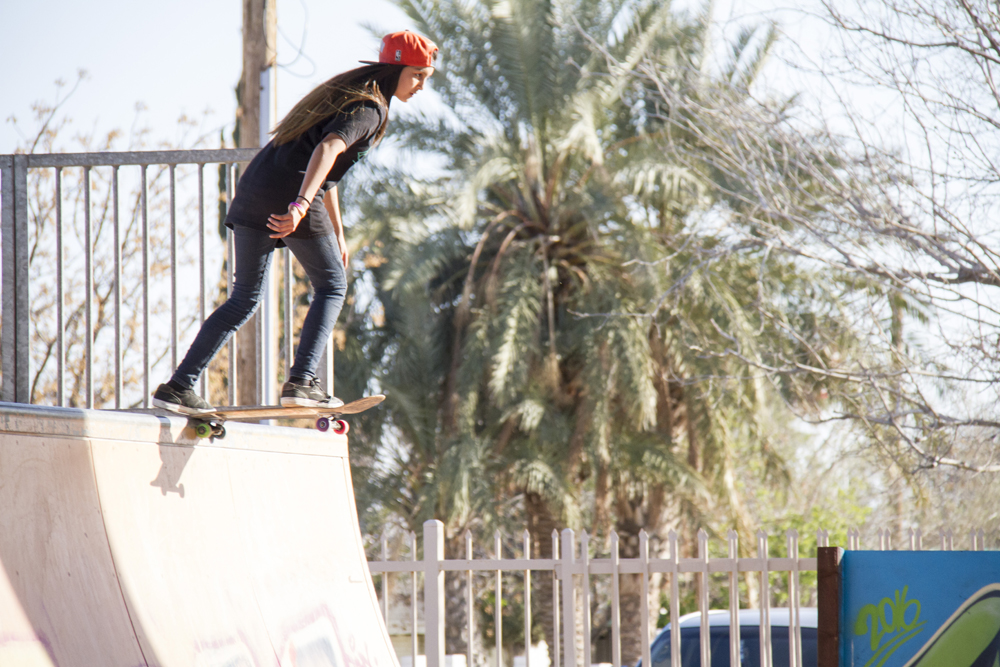 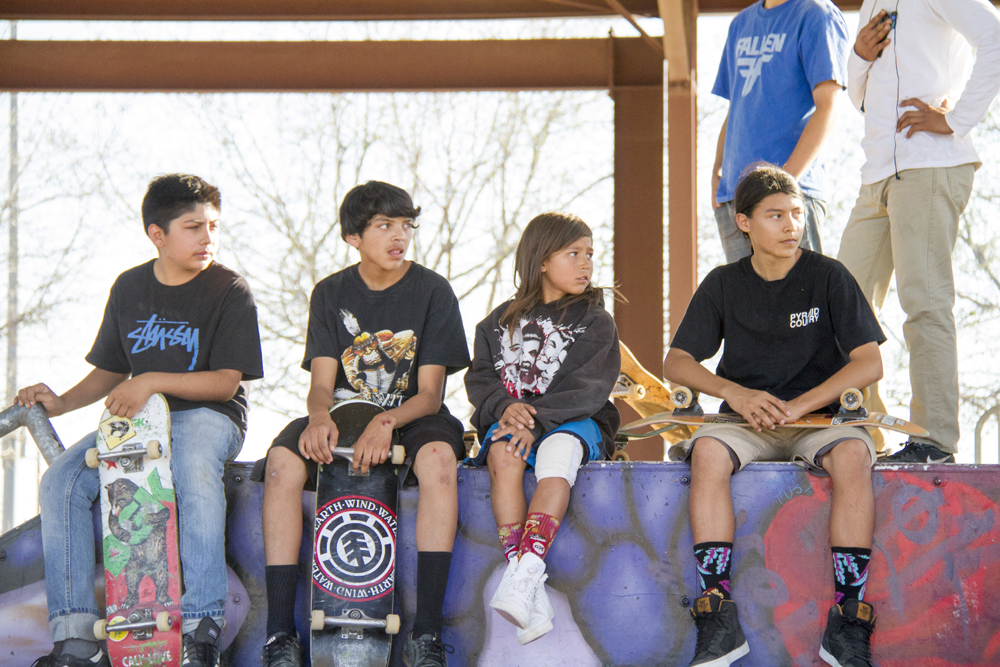