GRIC will argue before AZ Supreme Court in ICWA case

The Gila River Indian Community is fighting to determine the future of a 2-year-old child known only as A.D.

According to a press release, A.D. was born off of the Gila River Indian Reservation to a GRIC mother who lived on the reservation for most of her life. After birth, A.D. was placed into the Arizona foster care system.

The Community initially “sought transfer of the state court case to its Children’s Court under the Indian Child Welfare Act, but its motion was denied,” read the press release.

After an appeal, the Arizona Supreme Court has granted a petition for review. Community attorneys argue that the “case is significant to Arizona’s Indian tribes and tribal families and that the Arizona Court of Appeals’ decision was contrary to the plain language of the Indian Child Welfare Act.”

According to the release, “the case will be the first of its kind argued before the Arizona Supreme Court focused on the transfer provisions of the Indian Child Welfare Act.”

“Since 1978, ICWA and the tribal court system have worked as intended to keep Indian families together. This landmark law should not be stripped of its key role in protecting our people.” 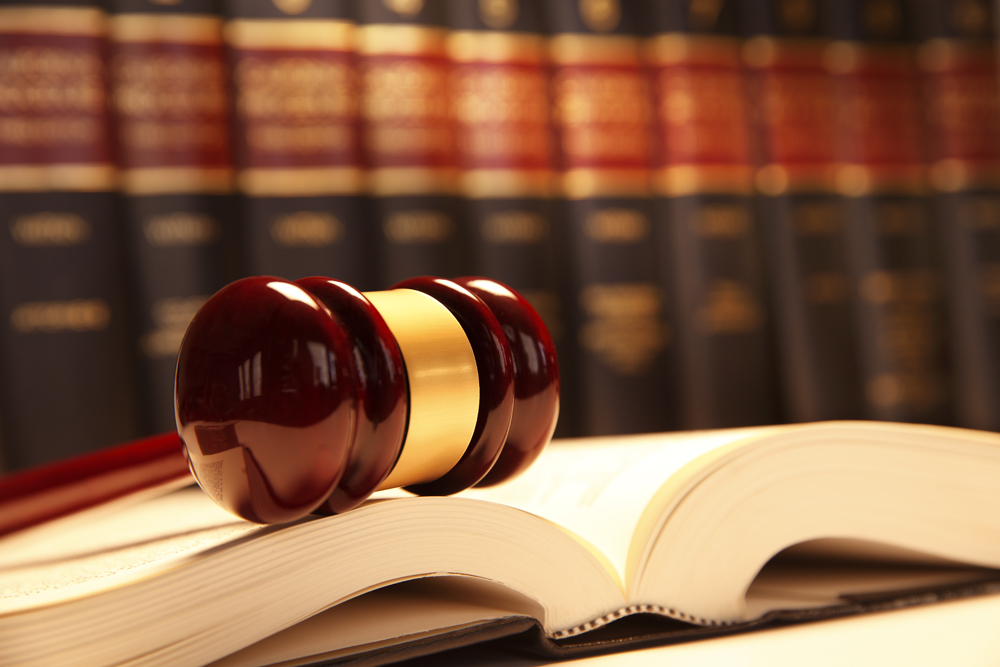