In the cold and early morning hours of Feb. 25, before large crowds of spectators descended upon Sacaton to take part in the 72nd Annual Iwo Jima Flag Raising, over 200 runners and walkers of all ages traveled to the Sacaton Fairgrounds to participate in the Iwo Jima 8K & 2 Mile Walk.

The run was held to honor and remember World War II veterans and all veterans who have served. One veteran in particular was honored during the run, Ira H. Hayes, who’s relative Wayne Michael Allison was on-site with a special piece of family memorabilia, Hayes’s military identification tag.

Allison said that he came out to the run to help Community members better understand what the whole event was about, and bringing Hayes’s I.D. tag was a way for people to really connect with the World War II hero.

The event, which was sponsored by Gila River Indian Community’s Communications and Public Affairs Office, began with the 8K runners taking off from the Sacaton Fairgrounds and making their way west down Seedfarm Road, shortly followed by the 2-mile walkers and runners. 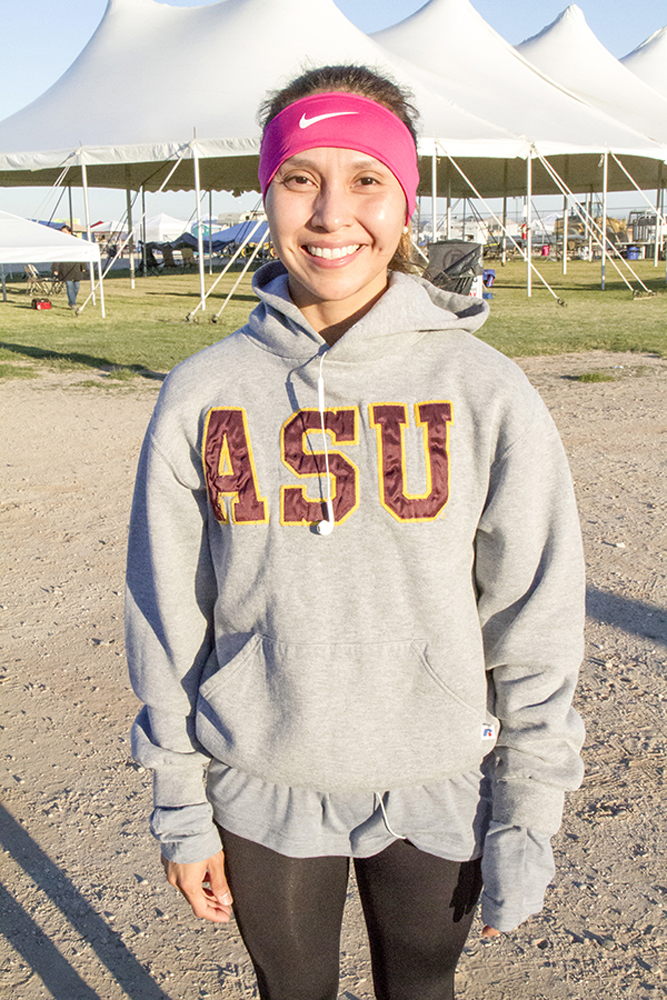 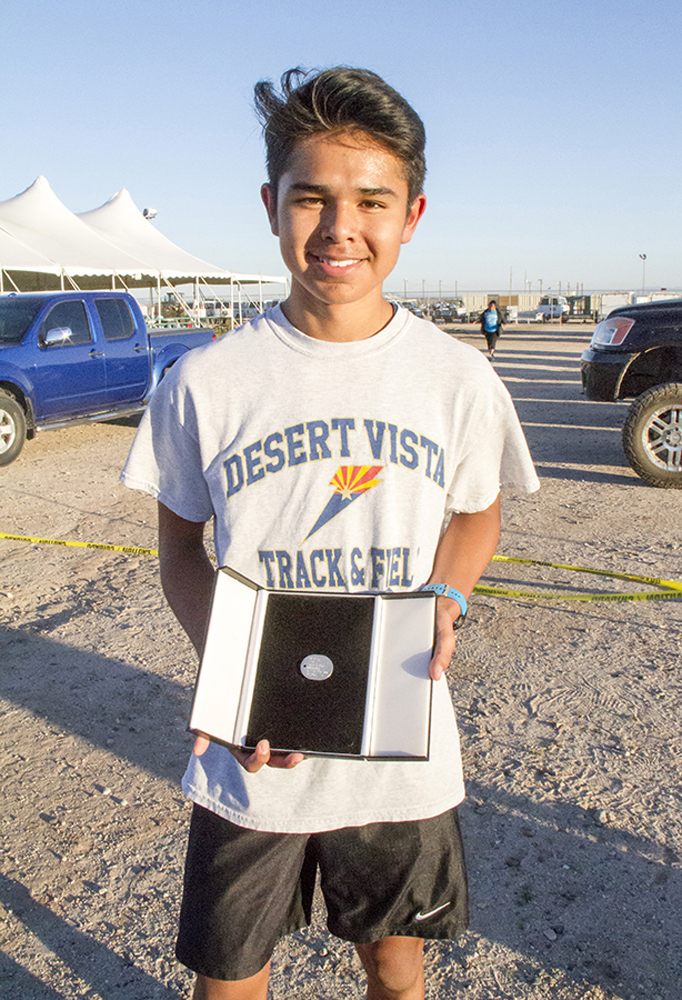 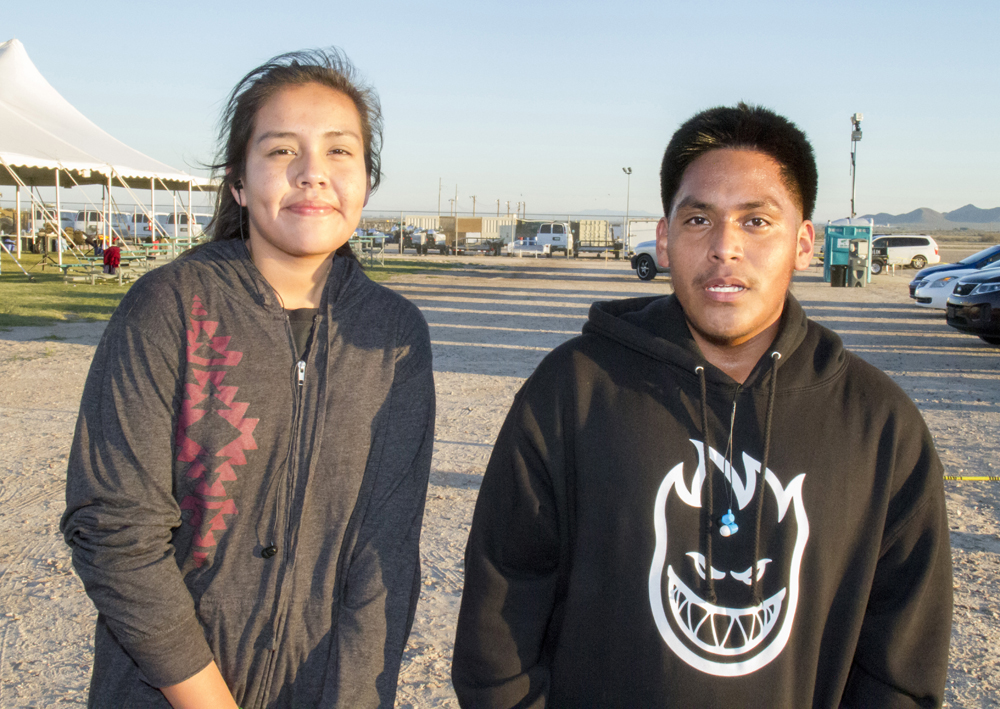 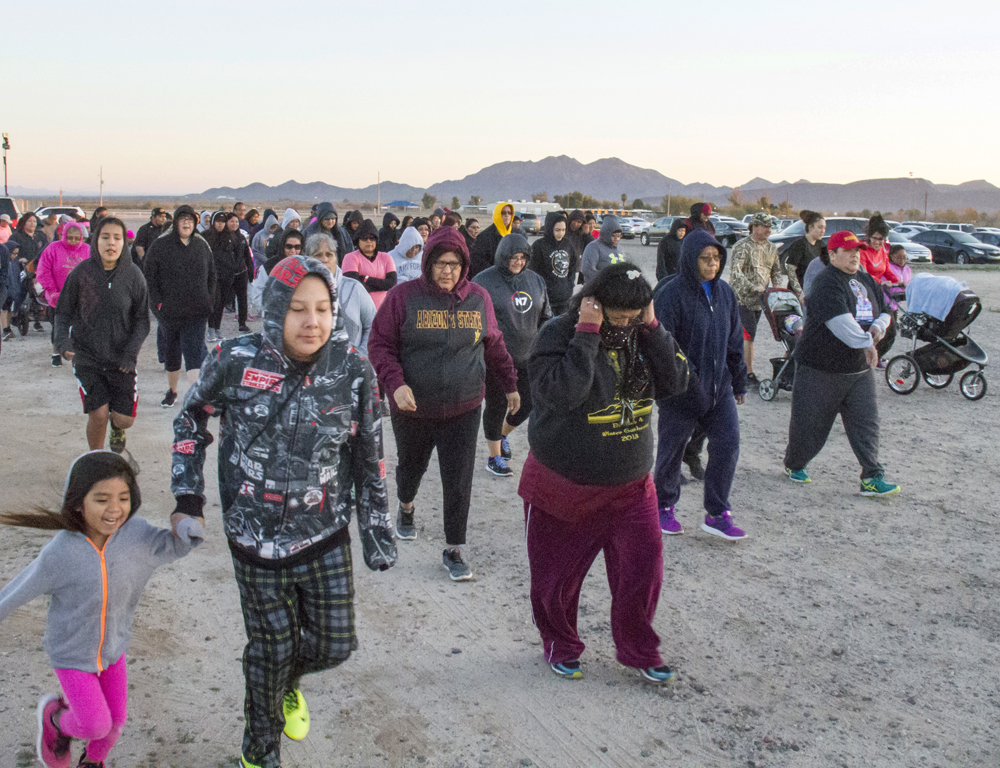 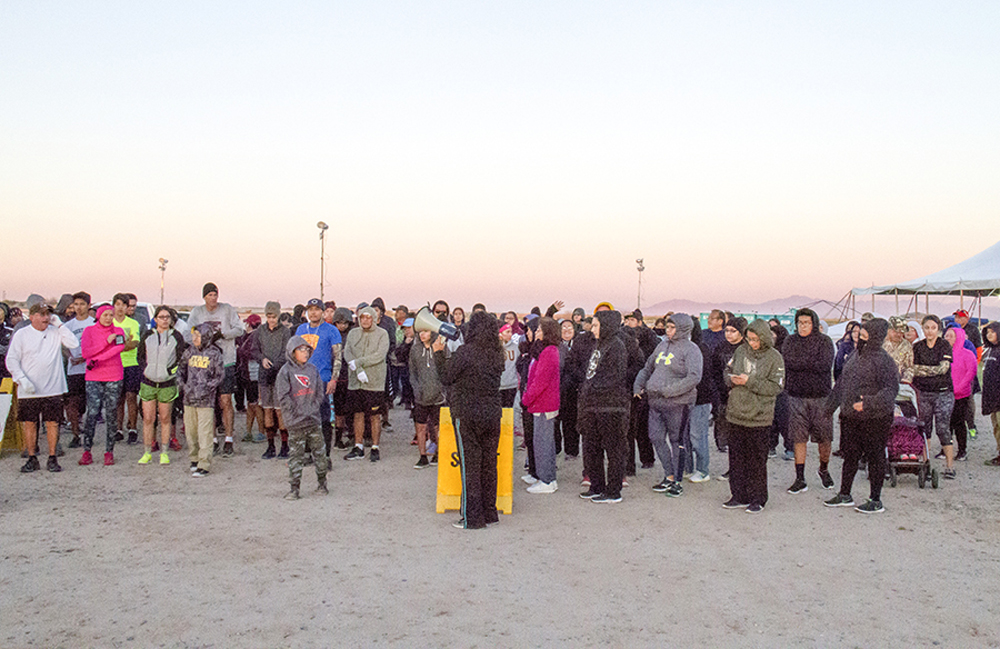 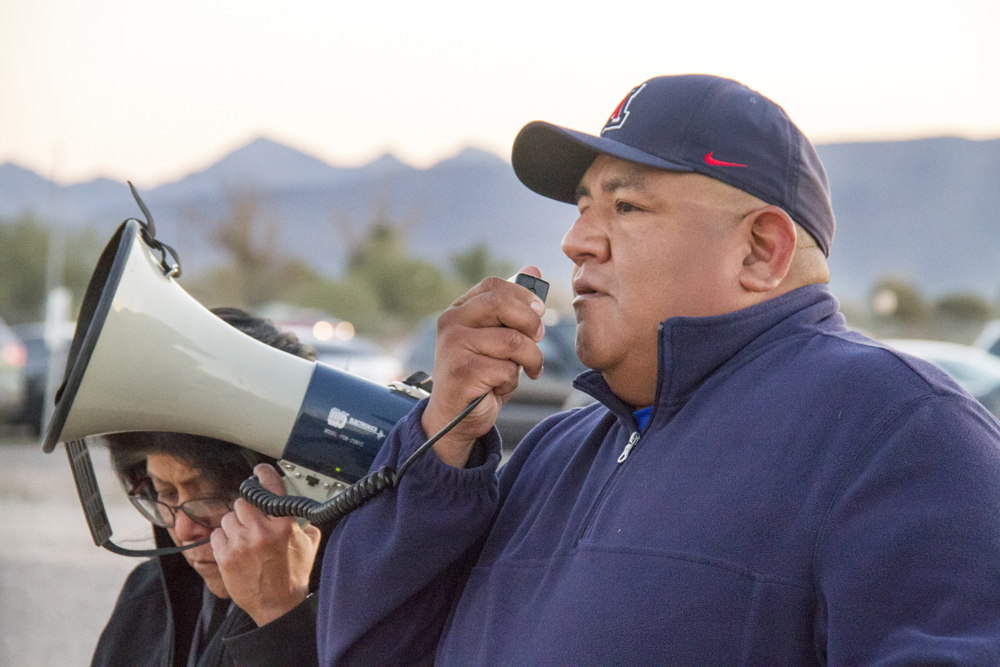