Last year, the state of Arizona created a new fund to reimburse Native American veterans who were improperly taxed. This year, an amendment expands the reach of that fund and extends the deadline for making claims.

“The Native American Veterans Income Tax Settlement Fund (NASF) was established on July 1, 2016 to refund Arizona income tax erroneously withheld from Native Americans who served in the military while claiming tribal land as their domicile,” said the Arizona Department of Revenue (DOR) and Department of Veterans’ Services (DVS) in a joint publication from December 2016.

From 1977 through the end of 2005, the United States withheld state income taxes from active duty military pay, regardless of a military member’s tribal status or claims to a reservation domicile, and those tax monies were distributed to the states.

The DOR and DVS explain, “On November 22, 2000 the United States Justice Department issued a memo declaring that the taxation and withholding of state income taxes from active duty military pay of Native Americans domiciled on their reservation was impermissible.” The income of Native Americans living on their reservation is generally not taxed by states.

However, veterans who had been taxed previously may have not been reimbursed for those income tax withholdings.

The 1977 to 2005 tax years have closed by the statutes of limitations, so the NASF was created last year in an effort to refund Native American veterans improperly taxed.

The amendments allow for more veterans to file claims for the NASF.

According to attorney Thomas Murphy with the GRIC Office of General Counsel, “The legislation enacted last month…now allows veterans whose taxes were withheld from 1977 through 2006 to seek reimbursement. It also moves the latest date which claims can be made from December 31, 2017 to December 31, 2019.”

“The enactment of the Native American Veteran Income Tax Settlement is welcomed by the Community and other Arizona tribes,” said Gila River Indian Community Gov. Stephen Roe Lewis, “and the Community appreciates the support of Governor Ducey on this issue.”

The law outlines the requirements for a Native veteran to be eligible, or for his or her estate in the event the veteran has passed away. The program will be administered through Arizona’s Department of Revenue.

Information and forms can be found at https://www.azdor.gov/NativeAmericanVeteranIncomeTaxSettlement.aspx.

More information is available at dvs.az.gov search for NASF.

The Office of General Counsel contributed to this article. 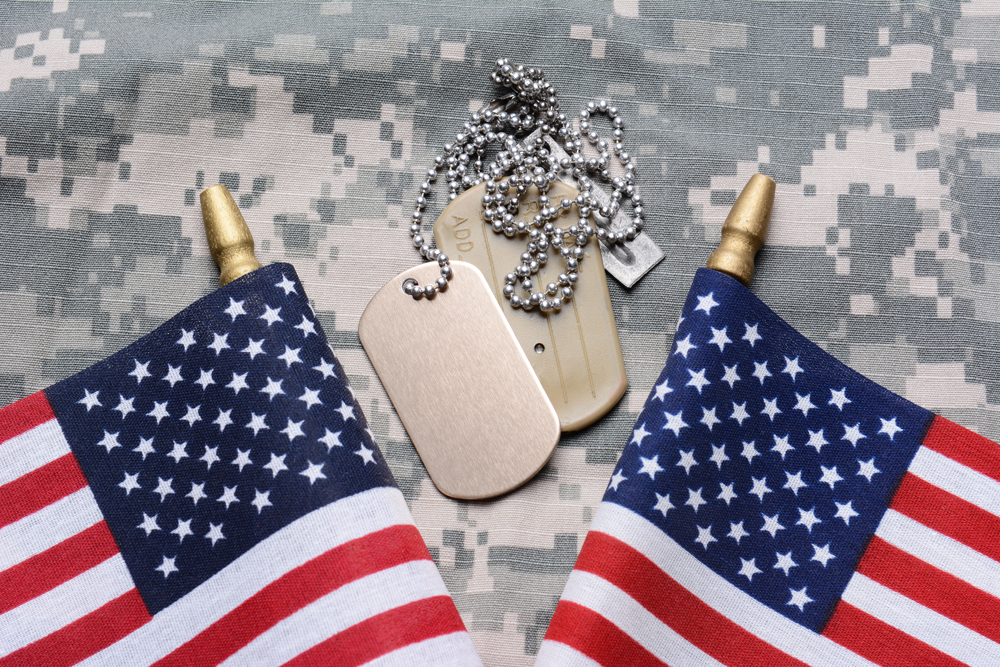