For many children sitting in a school bus is one of the safest places they can be on the road, however, it’s when they are being picked-up or dropped-off when tragedy can strike.

Motorists who illegally pass school buses can hit children, causing injury or even death. According to a 2017 National Highway Traffic Safety Administration report, 301 school-age children were killed in school-transportation-related crashes between 2006 and 2015, with 35 of those deaths being school-age pedestrians between the ages of 8 and 13-years-old.

According to reports from local bus drivers, Milano said, there are incidences of motorists ignoring school bus laws and illegally driving past buses that are actively loading and unloading children in the Community.

“From Sacaton School District, Blackwater [Community School], and St. Peter, every day, four to five times a day there are several cars passing the school buses with their signs out when they are loading and unloading,” said Milano. The intention of the law is to prevent motorists from hitting children who may dart out from behind the school bus, he said.

“You may think [the children] all unload on the east side of the road, but one kid [may] live on the west side of the road, so [they are] going to run [from] the front of the bus where you can’t see [them] and then you impact [them], and nobody wants to see a kid hurt,” he said.

So what can parents do to keep their children safe?

According to the NHTSA, it is important drivers are aware of their surroundings when approaching a stopped school bus because students may dart into the street without paying attention to traffic.

The NHTSA also asks drivers to learn and obey their state’s school bus laws, which according to the State of Arizona Traffic Law ARS 28-857 are:

“A. On meeting or overtaking from either direction a school bus that has stopped on the highway, the driver of a vehicle on a highway shall:

1. Stop the vehicle before reaching the school bus, if the school bus is displaying the signal…and if alternately flashing lights are in use.

2. Not proceed until the school bus resumes motion or the signal and alternately flashing lights are no longer displayed.”

When the school bus exhibits red flashing lights and extends its stop sign, children are actively getting on or off the bus, and motorists must stop. Drivers must wait until the bus’s red lights stop flashing, the stop sign retracts, and the bus begins moving again.

On undivided roadways traffic must stop in both directions when students are entering or exiting the school bus, however, on a roadway divided by a median only traffic behind the stopped school bus must stop.

The NHTSA asks parents to teach their children to arrive five minutes before the school bus is scheduled to arrive or depart, which will keep them from darting across the road to get to their school bus on time.

It is also important to teach children that the bus stop is not a playground, and if they must cross the road, that they walk ten-feet in front of the bus, make eye contact with the bus driver, then carefully proceed to cross the road.

Milano added that even if you have made the dangerous mistake of passing a school bus while it is loading or unloading children, it’s important to learn from that mistake, to not do it again, and share what you know about school bus laws.

“We all do things that are incorrect, but when we have knowledge, we can share it with our friends and make [the Community] safer.” 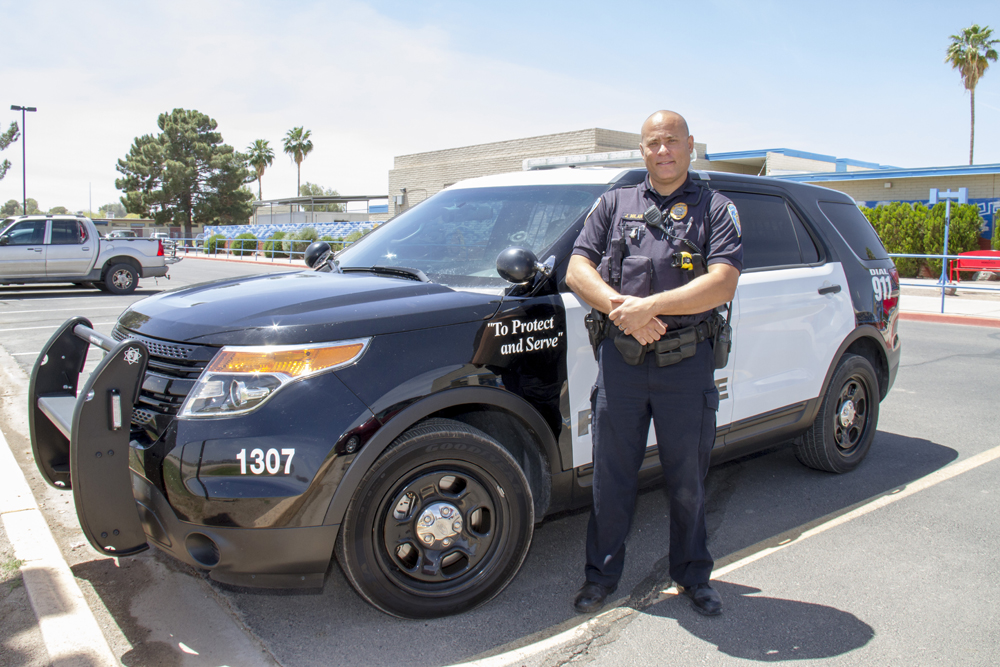 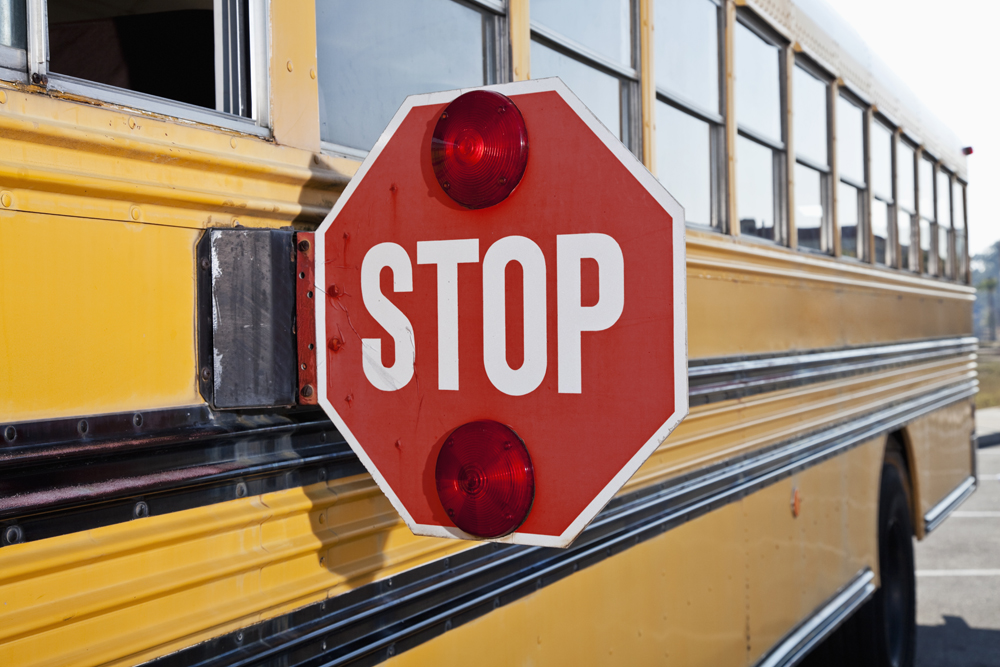