Around 200 family, friends, and Gila River Indian Community dignitaries filled Vee Quiva Hotel and Casino’s Event Center, on the evening of May 5, to recognize the academic achievements of 37 Community students at the 2017 Chief Azul Scholar & Citizenship Award Banquet.

The event, which was hosted by GRIC’s Tribal Education Department, began with a welcoming speech from TED Director Isaac Salcido followed by a blessing performed by Priscilla Antone.

Also in attendance were a number of GRIC Council Representatives including Rodney Jackson of District 3, Carol Schurz

Lewis commented on the show of support from tribal leaders, emphasizing that it demonstrated how important education is to the Community.

“It’s really good to see everyone here, to see our Chief Azul Scholars and their families,” he said. “It really shows the support that we have from our leaders here, how important this night is to recognize educational excellence and community service, those bedrock principles [that] are the foundation for what [the] awards stand for,” he said.

He said the namesake of the Chief Azul Scholar Award was based on the Community’s last traditional chief, Antonio Azul, who embodied the award’s meaning of leadership, pursuit of education, and stewardship over the Community and its culture.

Guest speaker, Ginger Martin, talked about how the students should learn from people they encounter in their lives by taking something away from each meeting, whether good or bad. In doing so, they will continue to grow as individuals.

While talking about the qualities that embody leadership, Martin said that titles and positions do not make a true leader, it is the ability to be your most authentic self.

“Everything about who you are, your character, your reputation, your personality, your style, your values and even your sense of humor; these all shape the message your audience hears when you speak.” 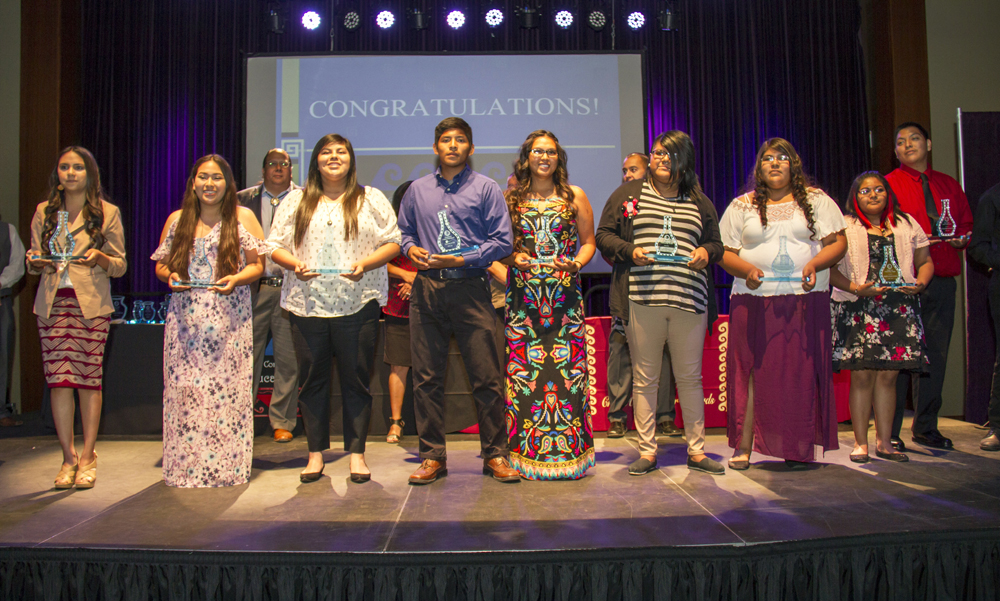 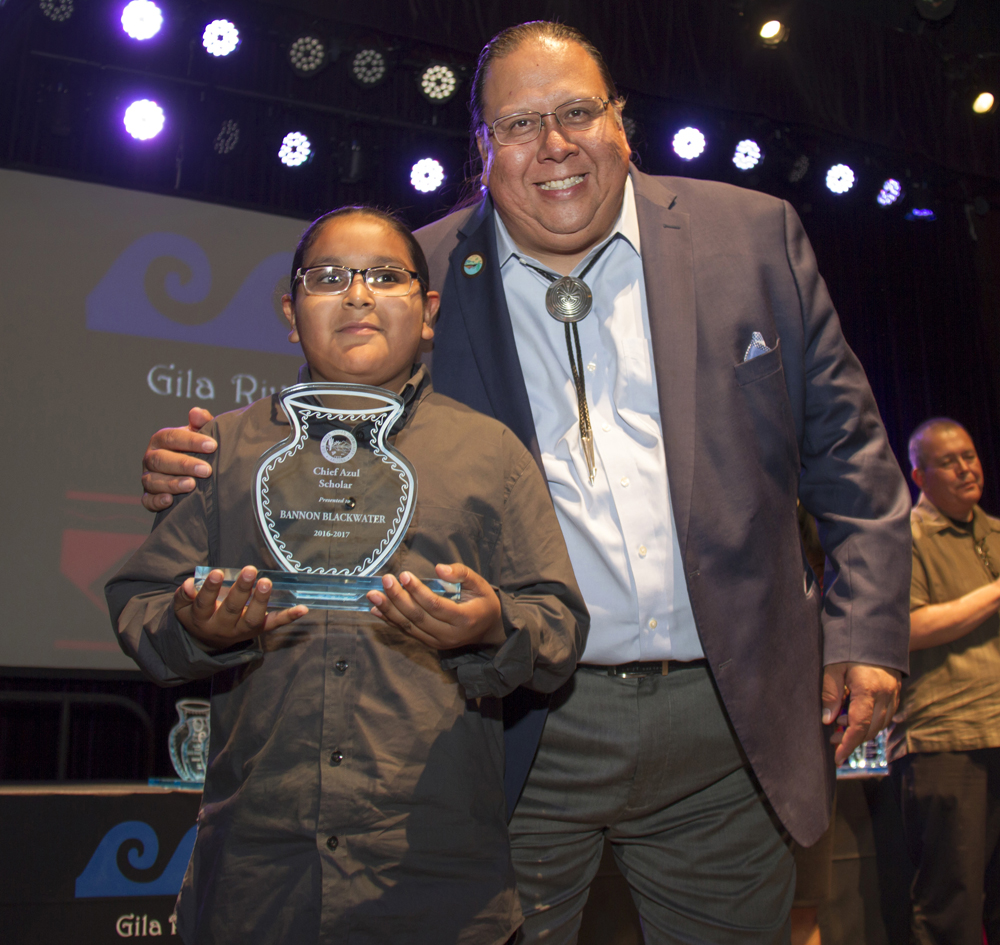 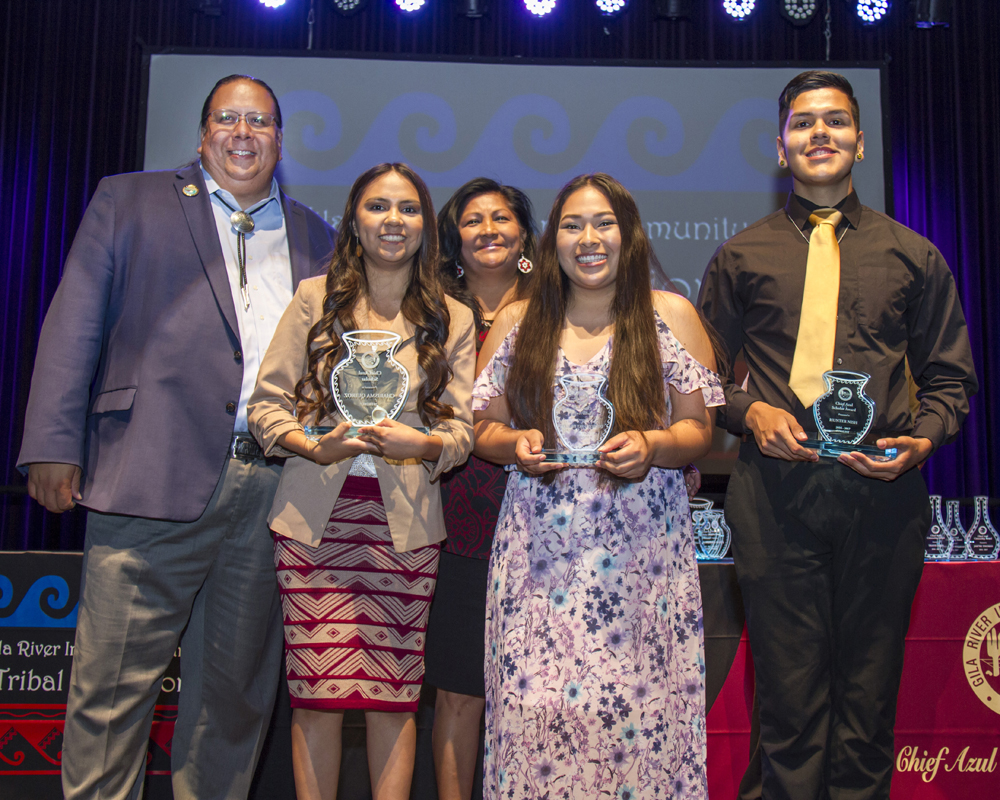 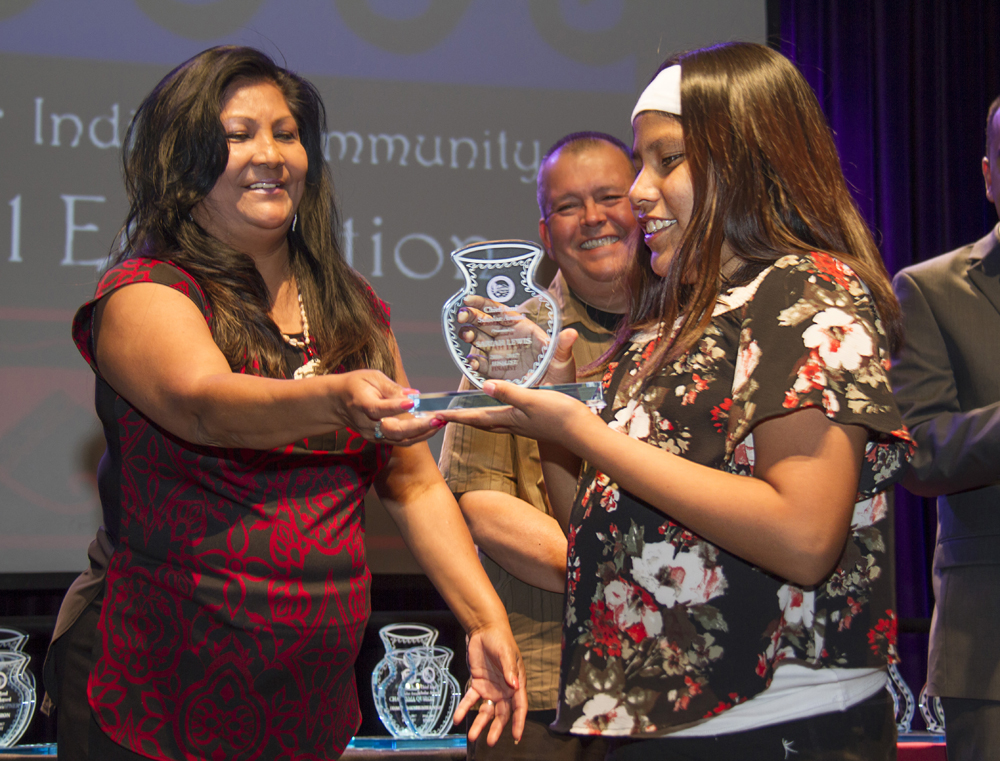 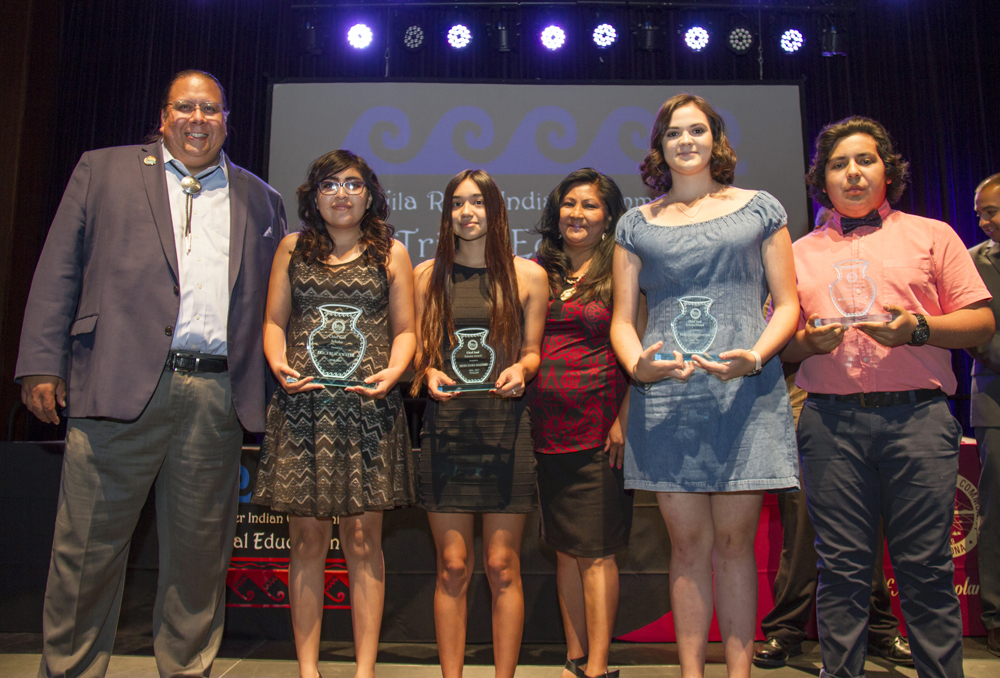 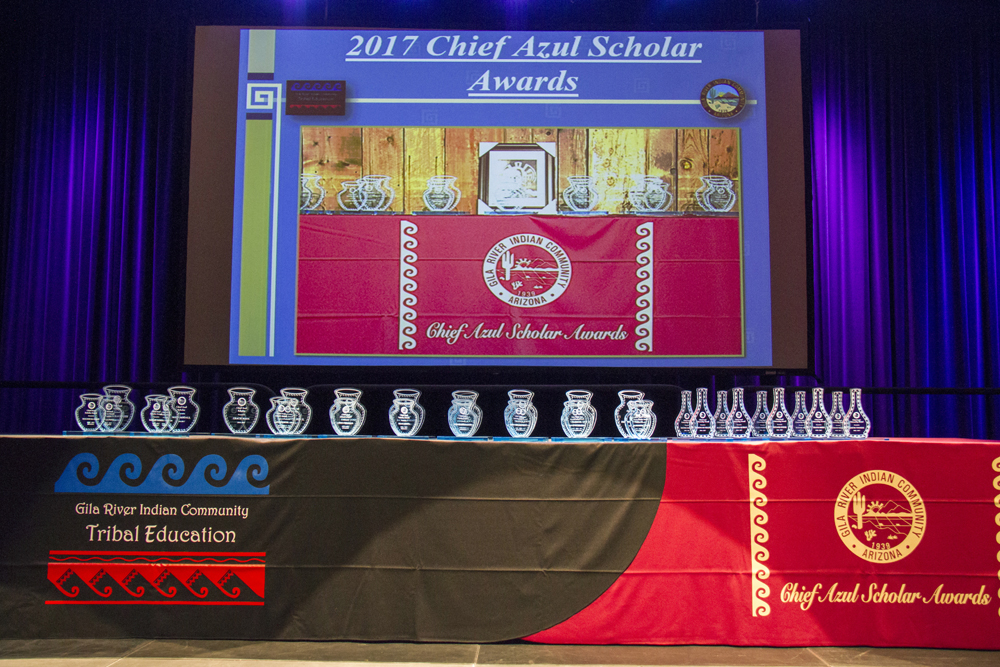