In the early years of ones adult life, it can be an exciting time as big decisions are made and plans for the future developed among friends and family.

Whether it is going off to college or entering into the workforce, for some, duty to country and community leads them half a world away.

For Angelo Lucero, the decision didn’t take long soon after he graduated from Hamilton High School in 2015.

At age 20, Lucero is a United States Marine and is currently stationed at Camp Hansen on the Japanese island of Okinawa.

Lucero, who is of Akimel O’otham and Navajo descent, has resided in the Community for all of his life. He said the military history of both tribes inspired him to join the Marines and that it was also a decision he and his friend decided on before high school graduation.

At the end of a 20-day leave before returning to Okinawa, Gov. Stephen Roe Lewis and members of the Haskell-Osife Antone Post 51 sat down to lunch with Lucero to share stories and congratulate him on his service on April 17.

“I always wanted to be a Marine, so I went and became a Marine…when I got to the recruiting depot I thought to myself ‘I’m actually doing this…No more talking [about this stuff],’” said Lucero.

Now in the Corps for a year, he said the decision was more than worth it and that he has met other Marines from all walks of life from across the country, including other Natives, who come from different tribal communities.

He said being stationed at Camp Hansen is similar to any normal job, but includes physical training and other responsibilities that begin in the early hours of the day before moving onto assigned duties that last late into the evening.

When Lucero got to the Marine Corps Recruit Depot in San Diego, California, 13 weeks of hard training lay ahead.

“When I saw the drill instructor (DI), I thought to myself, ‘this is the real deal,’ and they started barking orders at us and told us to keep our head down while we held onto our paperwork,” said Lucero.

For most of his boot camp experience, each day was filled with various drills and instructions. The drill instructors did what they could to keep the recruits on their feet at all times.

“They basically try to break you and do different types of fitness tests to see how much you can take…every step of the way the DI’s are on you.” he said.

He said the final phase of boot camp culminated into 54 hours of even more intense physical training called “The Crucible,” which pushes recruits to their absolute limits.

During the Crucible phase of training, recruits are tested on their ability to work in teams and problem solve while on little sleep and food.

Lucero said one of his favorite moments of boot camp came when he was presented the Marine Corps emblem of the Eagle, Globe and Anchor that signifies when recruits officially earn the title of Marine.

“I was definitely happy. I was thinking, ‘Wow, I definitely did what I always wanted to do,” said Lucero, “It’s right there before you when you get to the top of [this] mountain called ‘The Reaper,’ and get [your] Eagle, Globe, and Anchor emblem…that’s when you’re a Marine.”

After making the nine-mile march up and down “The Reaper,” and the hours of little eating, Lucero said, the Warriors Breakfast, which is given to every Marine that finishes their training, was the second best thing on that memorable morning.

He said there are plans for him and three other Marines to come back to the United States to participate in a Joint Theater Logistics training, which is an opportunity given to Marines that exemplify the U.S. Marine Corps. 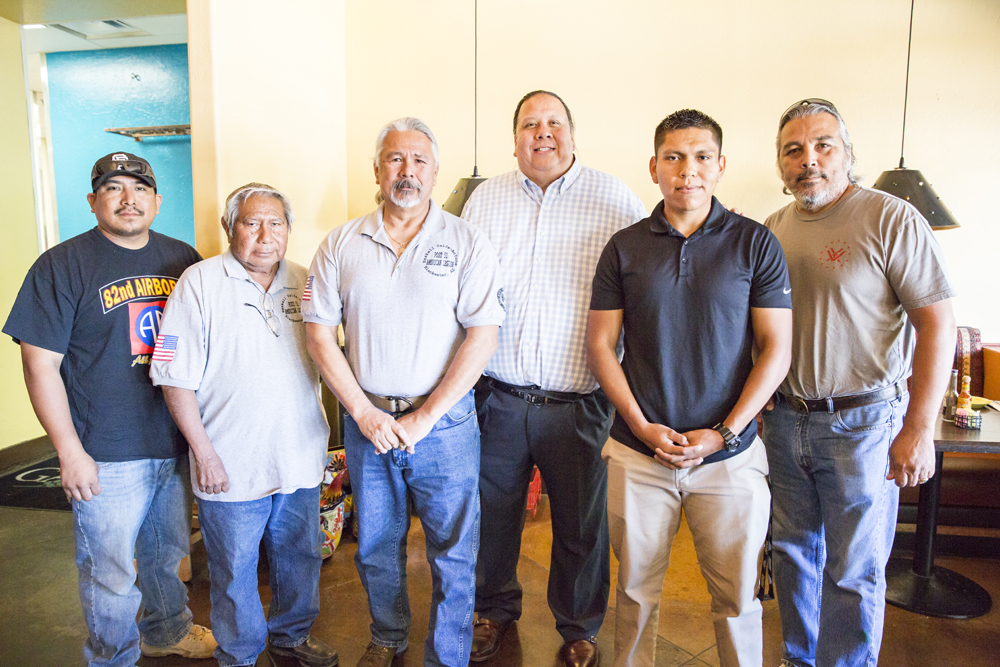 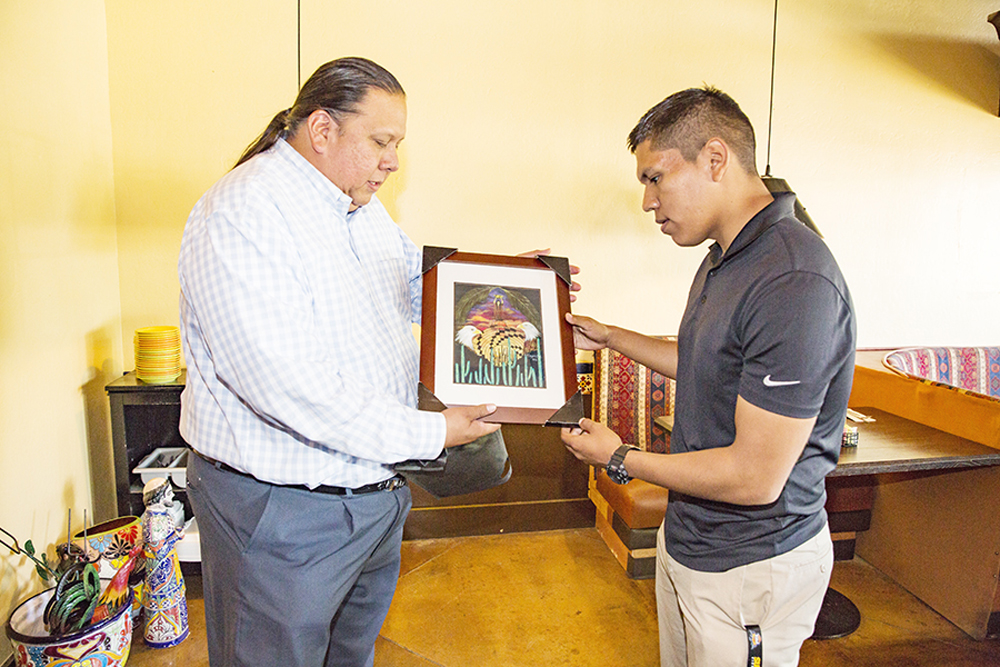