The Gila River Indian Community voted for Council Representatives in Districts 1, 3, 4, 5, and 6 on May 2.

Election results are considered unofficial until they are certified by the Community Council at its regular meeting May 17. The elected representatives will take office beginning June 7.

Both are beginning a second consecutive term.

Two Council seats were on the ballots in Districts 4 and 5. In District 4, voters elected Jennifer Allison and Pamela F. Johnson. Allison won nearly 30 percent of the vote. She is beginning a third consecutive term, and has served a cumulative 12 years on the Council. Johnson won the seat currently occupied by Rep. Christopher Mendoza. Winning almost 27 percent of the vote.

Voters in District 5 elected Janice Stewart and Marlin Dixon to office. Dixon will begin his second consecutive term. He was elected with 25 percent of the District 5 vote. Stewart returns to the Council seat she vacated in 2015. She earned 18.8 percent of voters, and takes the seat of Rep. Brian Davis Sr.

Terrance B. Evans returns to the Council, taking the place of Rep. Sandra Nasewytewa, who took his seat in the 2014 election. Prior to that year, Evans had served on the Council for 18 straight years. More than 36 percent of voters cast ballots for the returning Councilman. 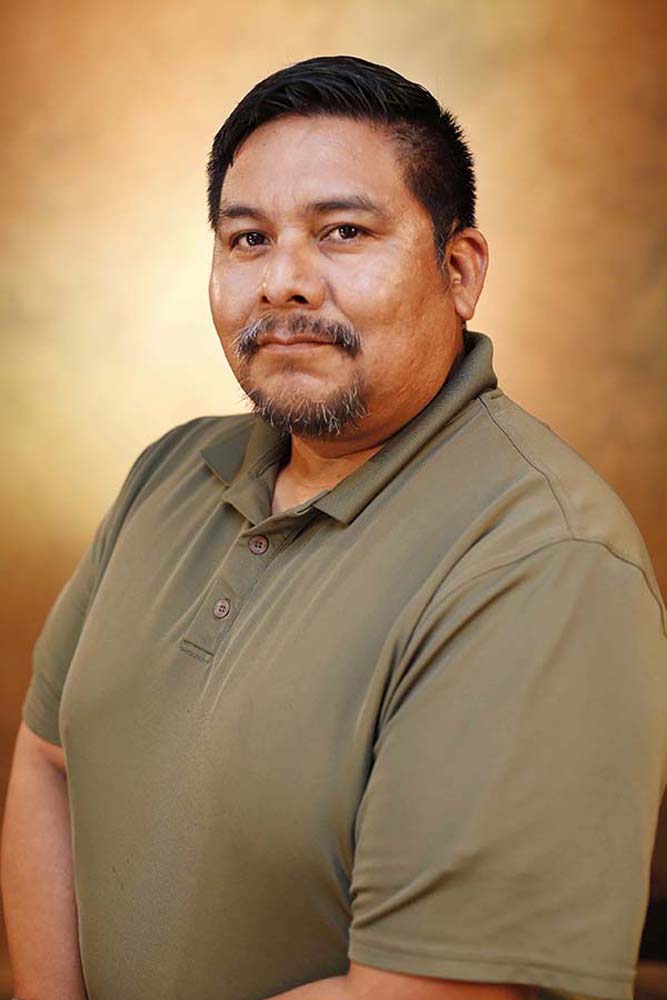 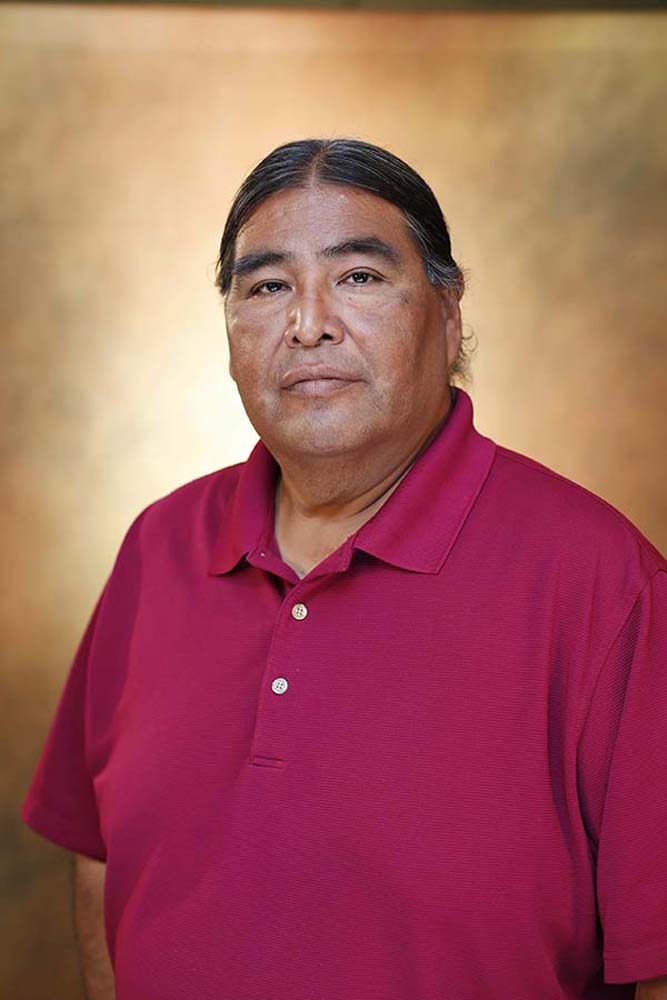 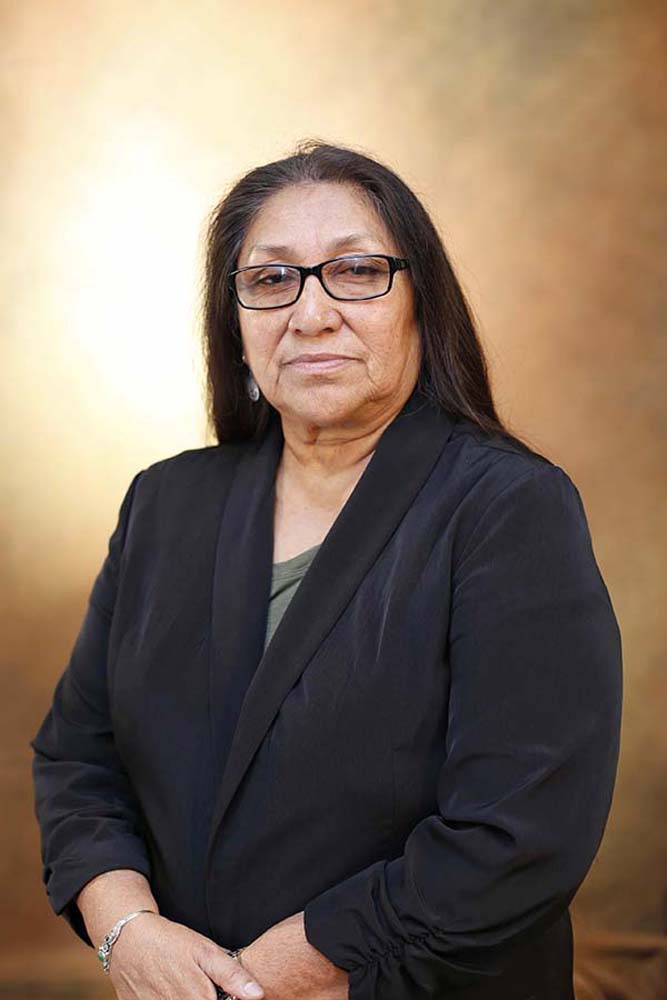 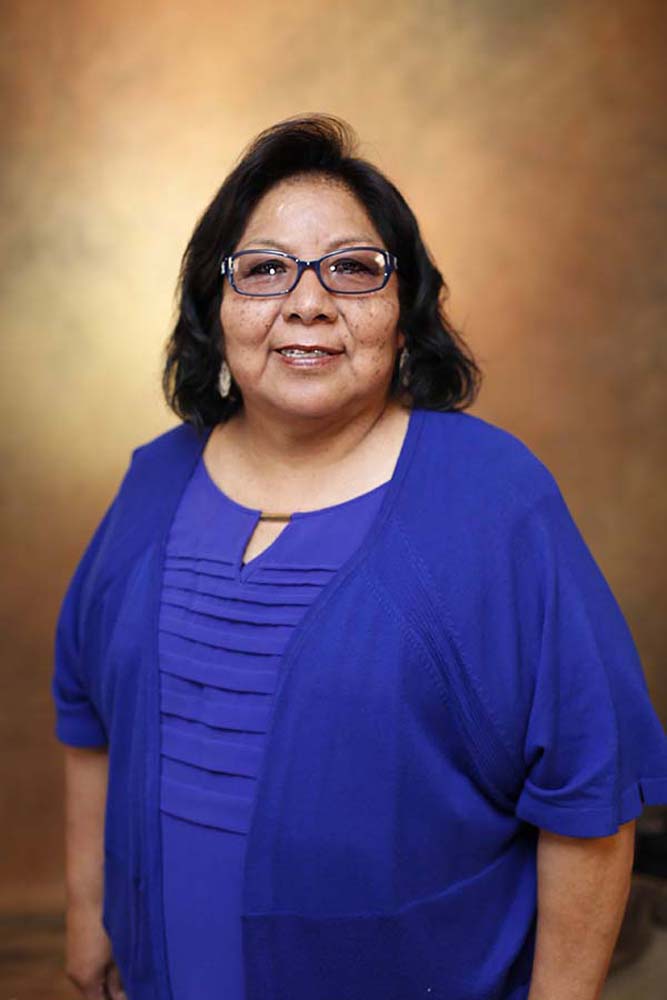 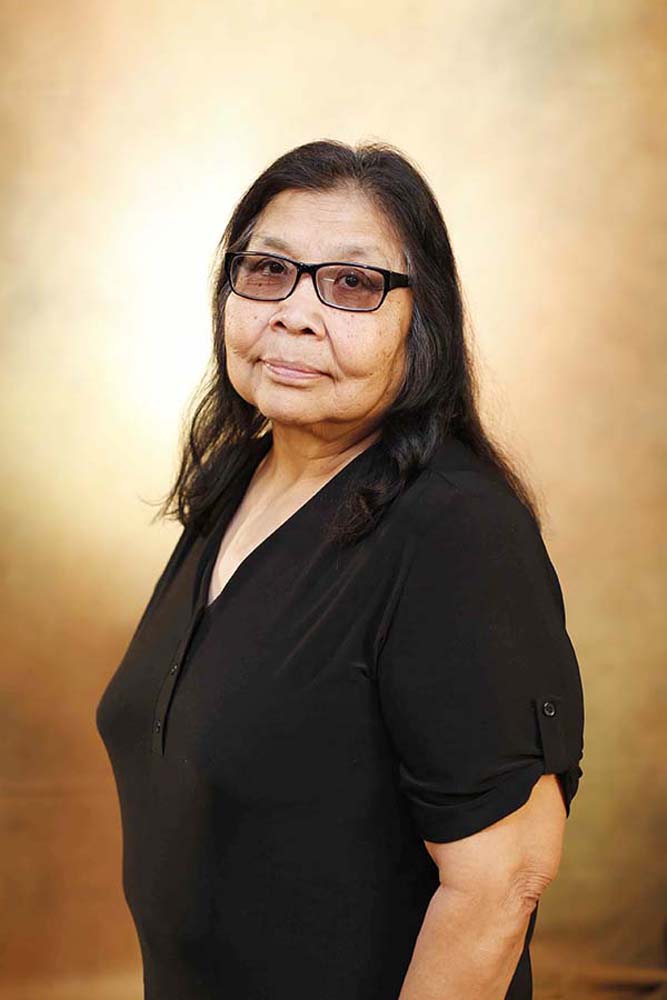 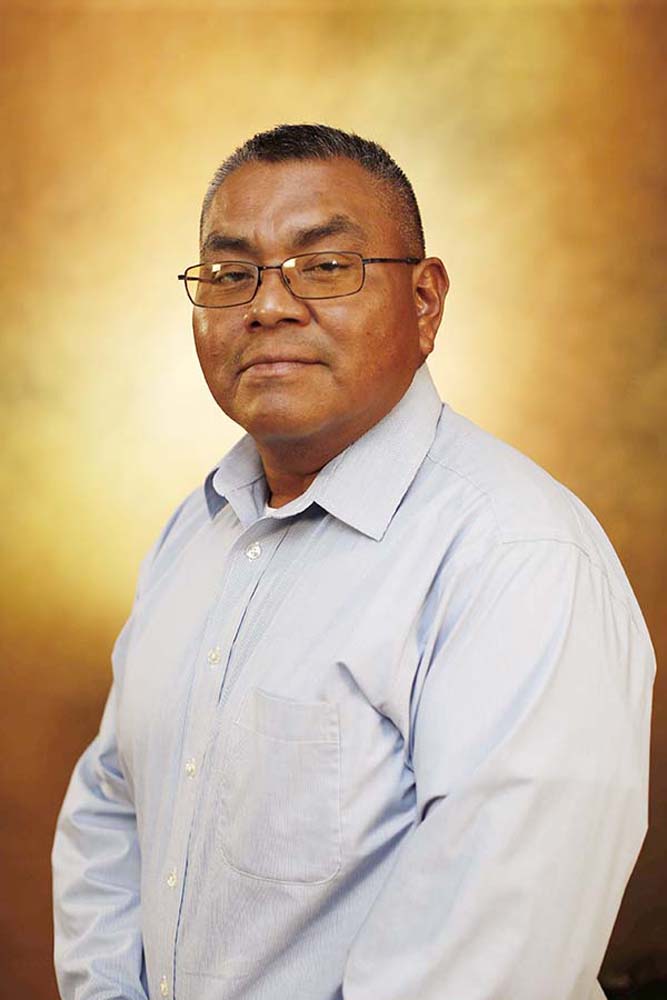 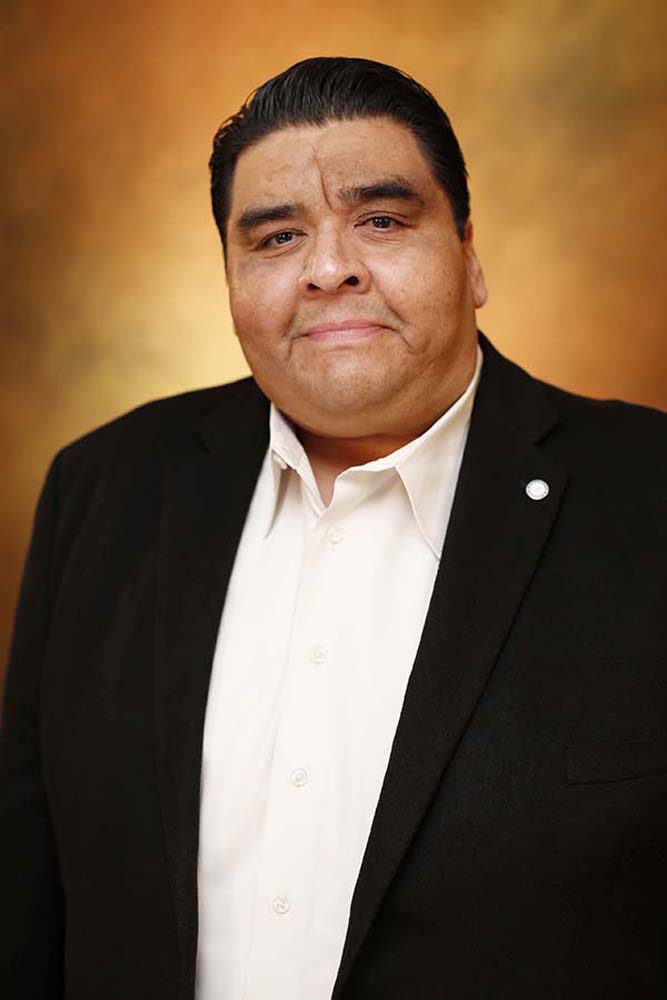 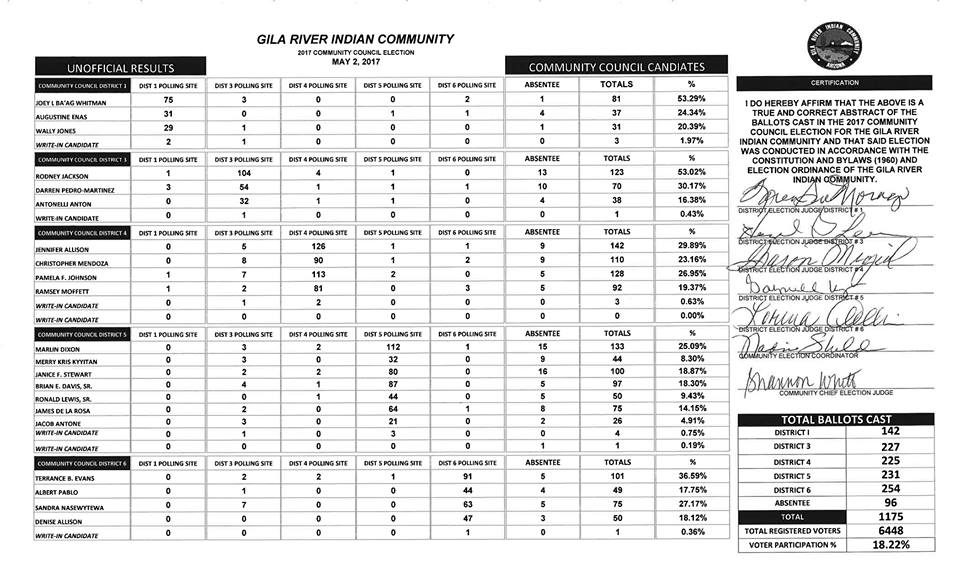