Senators Push Back on Executive Order to Review National Monuments

A new executive order issued by President Donald Trump challenges federal land protections created by three previous presidents. Critics are calling the move a setup by the Trump administration to abolish protected lands to make them accessible for commercial use like oil and gas drilling.

Pres. Donald Trump on April 26 signed an executive order directing the U.S. Department of the Interior (DOI) to review a series of presidential designations for national monuments under the U.S. Antiquities Act of 1906.

The Antiquities Act gives presidents the authority to set aside federal lands of cultural, historical, or scientific significance, and designate them as national monuments, offering protections similar to those of national parks. Lands designated as national monuments are protected from drilling, mining, and other types of development.

One reason for the creation of the Antiquities Act was to provide a means of protection for lands significant to Native Americans. Lands often receive this designation for the preservation of historical or cultural areas, for example, if there are ancient or sacred Native American sites in the area. Other times they are preserved for scientific reasons so archaeologists and academic interests can study the history of the land.

Trump’s order instructs the DOI to review presidential designations of national monuments larger than 100,000 acres made since 1996. This includes designations made by former presidents Barack Obama, George W. Bush, and Bill Clinton.

The Sonoran Desert National Monument is 496,400 acres of preserved desert only a few miles west of the Gila River Indian Community.

Many of the national monuments cover large swathes of nearly pristine natural land. But the size of newly designated national monuments has gone up in recent years, a fact the Trump administration cites as problematic. The Bears Ears National Monument, for example, is 1.35 million acres.

Trump said the century-old Antiquities Act gives presidents too much power and accused his predecessor of exercising what he called an “abuse” of the monuments designation.

Utah representatives, state officials, Gov. Gary Herbert, and other opponents viewed the action as federal interference in a state issue, and strongly opposed the Bears Ears designation. They said the Antiquities Act, which was signed and first used by Pres. Theodore Roosevelt, is itself out of date and potentially unlawful.

They said it gives too much power to the executive branch, does not include provisions for public comment, and does not provide instructions on the reversal of presidential actions made under the act.

Conversely, a number of tribes and environmentalists called for the creation of the national monument to keep the land out of developer’s hands, who they said would desecrate sacred and treasured lands.

“The Bears Ears region is a spectacularly beautiful region and the ancestral home of many Southwestern Native American Tribes,” he said in November 2016. “Yet for years it has faced the threats of looting, vandalism, and energy development. [The Bears Ears designation] is the result of years of work by Tribal members who raised awareness of these threats and the importance of preserving the area.”

Because there are commercial interests in the land near and within the Bears Ears National Monument, some believe the Trump order is an excuse to take a closer look at Bears Ears and find reasons to pare back its protected status.

In opposition to Trump’s order, the Native American Rights Fund (NARF) said in a new release, “To say that it needs review to determine if the proper outreach was conducted is an outrage and nothing more than pretext to withdraw Bears Ears from monument protection altogether.”

The stated purpose of the Antiquities Act review is to look at the creation of the identified national monuments and determine whether or not they were properly established in accordance with the Antiquities Act. The Trump administration justifies the review by questioning whether or not local interests were considered in the creation of the monuments.

“I think the concern that I have [is] that when you designate a monument, the local community that’s affected should have a voice,” said Secretary of Interior Ryan Zinke, who is tasked with executing the review.

However, opponents believe the review is unnecessary and say it is a ploy to justify unlocking preserved lands for future development.

“Make no mistake, this order has nothing to do with asking for public input. They got that in creating the Bears Ears Monument. They just don’t like the result,” said Natalie Landreth, an attorney with NARF. “This order is about taking away public lands from the American people in order to free them up for resource exploitation.”

In a press conference, a reporter asked Zinke directly about the potential for the review to set up “an assault on public lands for the purposes of oil and gas development.”

Zinke responded, “I’ve heard that many times… the executive order is carefully crafted to review. It doesn’t predispose an outcome.”

But Trump seemed to suggest that his administration was looking for reasons to reduce or eliminate these protections.

“I’ve spoken with many state and local leaders [who] are gravely concerned about this massive federal land grab,” he said. “And now we’re going to free it up.”

If he chooses, Trump would be the first president to revoke a site’s status as a national monument.

Sen. Udall, vice chairman of the Senate Committee on Indian Affairs, calls the executive order “a political move” and “waste of limited resources.” In a statement he said, “I do not believe that President Trump has the legal authority to rescind a national monument designation, and if he attempts to do so, I will fight him every step of the way.”

Sen. Udall said, “As a member of the Appropriations and Indian Affairs committees, I will fight to protect and elevate these cherished monuments, and I won’t stand by if the Trump administration tries to open the door to selling them off to the highest bidder.” The Senate Appropriations subcommittee oversees funding for the Interior Department.

A group of 31 Democratic senators, led by Udall, signed an open letter to the president on April 26, condemning the executive order.

Arguing against the idea that the national monuments were created without public input, they said, “These monuments are built upon the support of local communities and are economic drivers across the United States.”

Focusing especially on designations made by Pres. Obama, they said, “Despite claims to the contrary, all the national monuments designated during the past eight years were designated after public meetings were held and input was gathered from local communities, and each of these monuments had broad local support.” 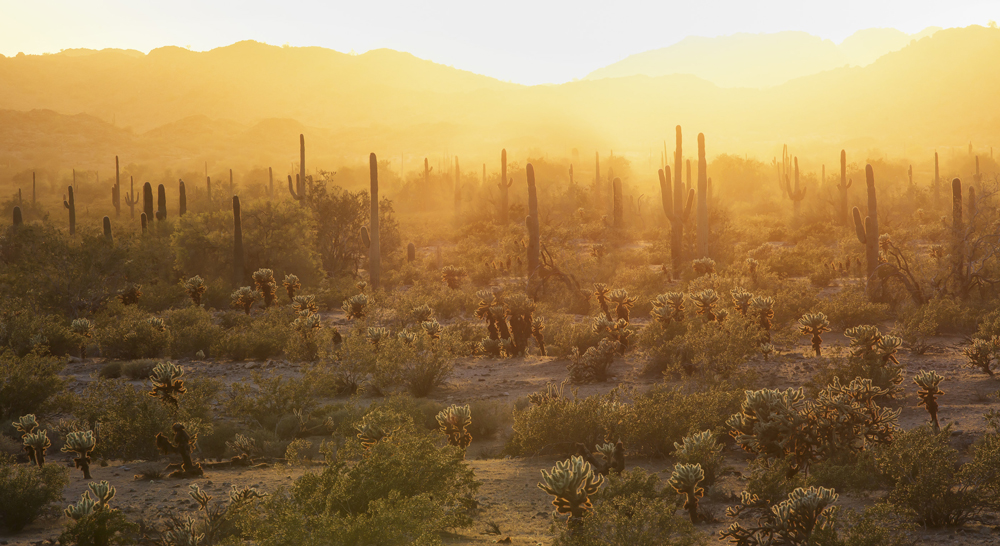 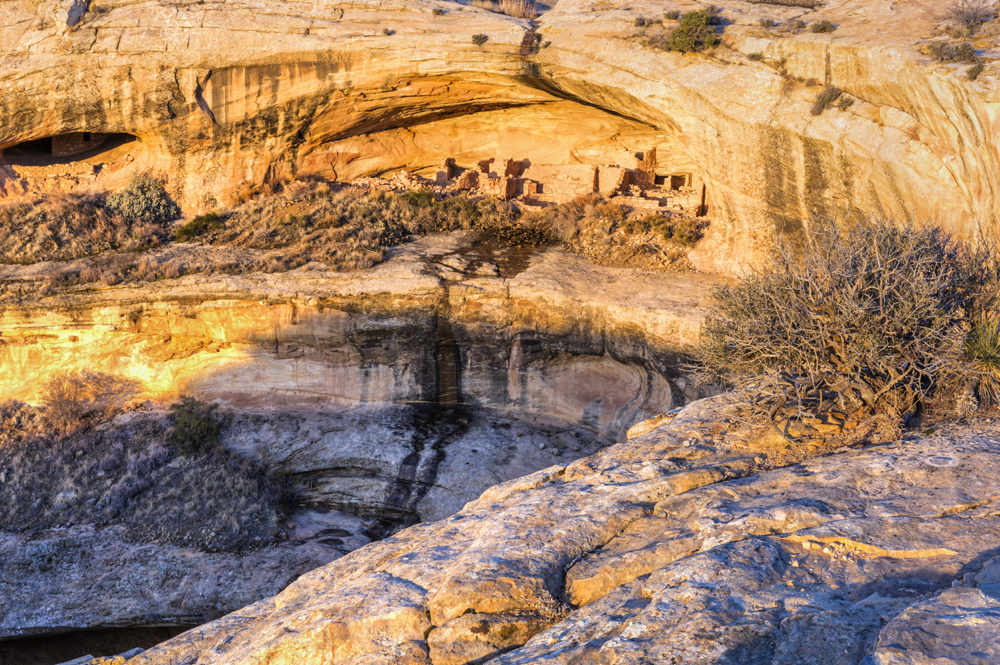