The National Stone Sand and Gravel Association held its Young Leaders Annual Meeting at the Sheraton Grand at Wild Horse Pass from April 19-22. The Young Leaders, which is a 40-and-under group of the next generation of industry leaders, visited Gila River Sand & Gravel at the San Tan Plant as part of its group activities on April 21.

“They’re having their annual convention at the Sheraton and asked us if we’d oblige them with a tour of the property to see the operation,” said Michael Morago, Gila River Sand & Gravel general manager.

Morago and other staff greeted the approximately 150 visitors and led them on a tour of the production facilities, into the pit where material is mined and showed them how it eventually becomes a finished product.

“The size and scope of this operation is really something incredible,” said Dunne.

Gila River Sand & Gravel was founded in 2001 by Gila River Indian Community Council resolution, after the tribe acquired the master lease from a previous tenant that mined the area since 1981. Gila River Sand & Gravel is an aggregate mining operation, which produces construction aggregates, or material such as sand, gravel, and crushed stone, for the use of base coarse materials for roads, housing projects and commercial projects. They also produce construction aggregate for the use of asphalt and concrete products.

Gila River Sand & Gravel has two locations. In addition to the San Tan Plant, there is also the Maricopa Plant, which is located off State Route 347 near Maricopa.

Carlos Gamez, from Gamez Lining Systems echoed Kluth’s comments saying, “Gila River is consistent on the quality of their materials and I’m proud to say that they run through our screens.”

The Gila River Sand & Gravel Board of Directors were also on hand during the presentations including Chairman Donald Antone, Vice-Chairman Richard Narcia, Director Cam Nish, and Director Karen Jackson.

The San Tan Plant is roughly over 500 acres with about 250 acres of mining area. Processing sites, tenant sites and administrative offices are located on the remaining acreage.

According to Morago, Gila River Sand & Gravel makes their material available for all construction projects within the Gila River Indian Community. They work closely with Wild Horse Pass Development Authority, Gila River Department of Transportation, all the districts, and many others. 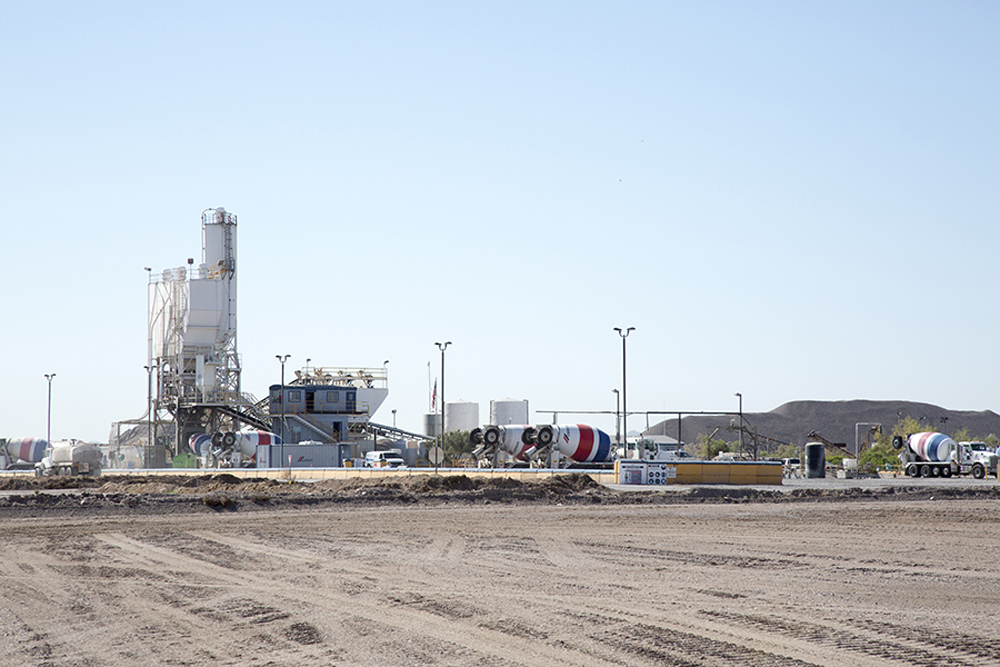 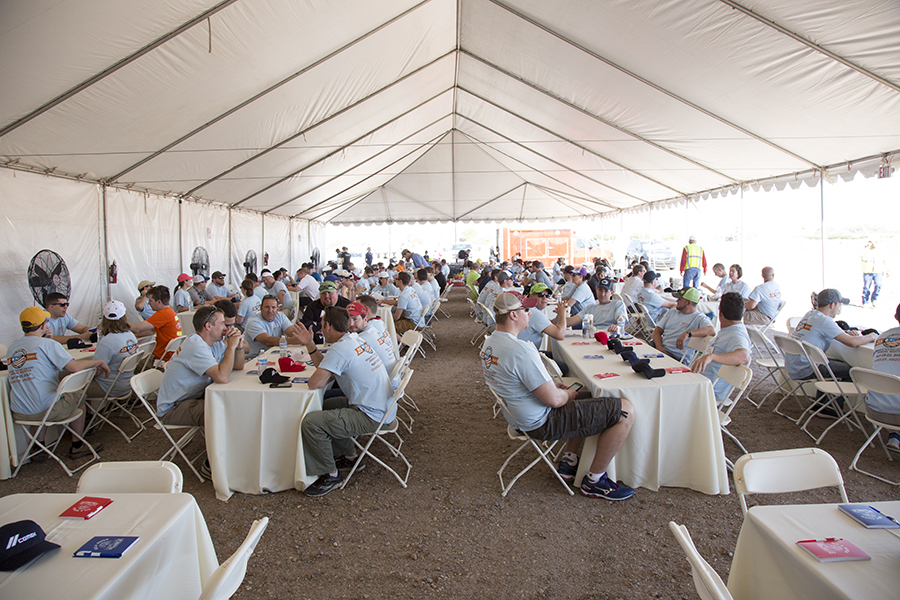 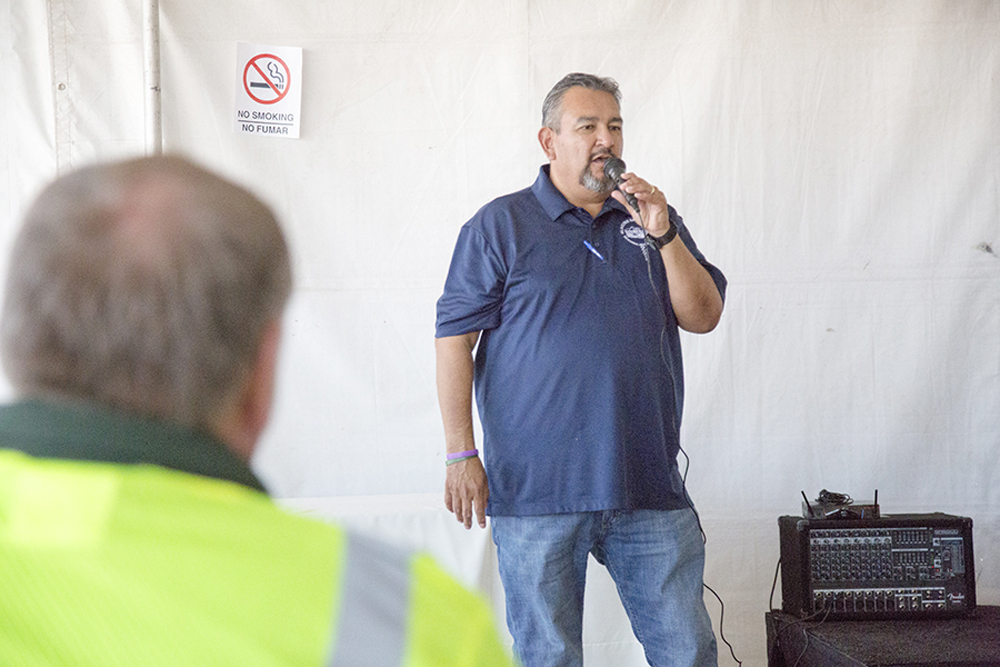