It was a star spangled morning in District 1, as veterans from Haskell Osife-Antone Post 51 led the parade down Blackwater School Road on Nov. 11.

Many of the parade entries were from the Blackwater Community School such as the cheer squad and color guard, who presented the colors at the morning’s event.

Gov. Stephen Roe Lewis, also participated in the parade with his father Rodney Lewis, who served in the U.S. Army as an Airborne Ranger.

They were followed by the Post 51 Ladies Auxiliary post and local groups from District 1 who came out to support the veterans.

As soon as the parade started, it was time to head over to the District 1 Multipurpose Building where attendees and veterans were treated to a special video highlighting the armed forces and the names of the Community veterans who have passed away.

Along with the show of recognition for veterans, awards were given to parade entries for their patriotism.

A special warrior song was sung for the veterans in attendance and words of appreciation to the veterans were provided by Gov. Lewis.

At the event Gov. Lewis said, “We honor our veterans with moments, with proclamations, with parades, but we must always honor them with our heats and our deepest feelings of gratitude.”

During the video tribute to veterans that have passed away, Gov. Lewis, read the names of each veteran and later said that it is because of the sacrifices of our people to serve in the armed forces that the Community will show its continued thanks for their service given years ago.

Post 51 member Gary Anderson Sr., gave a video presentation that was put together by his son Gary Anderson Jr., who could not be present at the event.

Anderson’s son is a Paratrooper in the 82nd Airborne, spent nine years in the U.S. Army, talked about his deployments overseas in Afghanistan and Iraq.

He said his time deployed was one of the most challenging, but also made him think about the sacrifices at home that are made by serviceman and woman in defense of the nation and their tribal communities.

Before closing the event, Gov. Lewis said, “In times of conflict and battle, the solider fights for our freedom and defends our independence so that we may continue to live in a country founded on the rights endowed to us by our Creator.”

The morning was capped off by a traditional meal, along with music and entertainment for the families with jumping castles, arts & crafts and games. 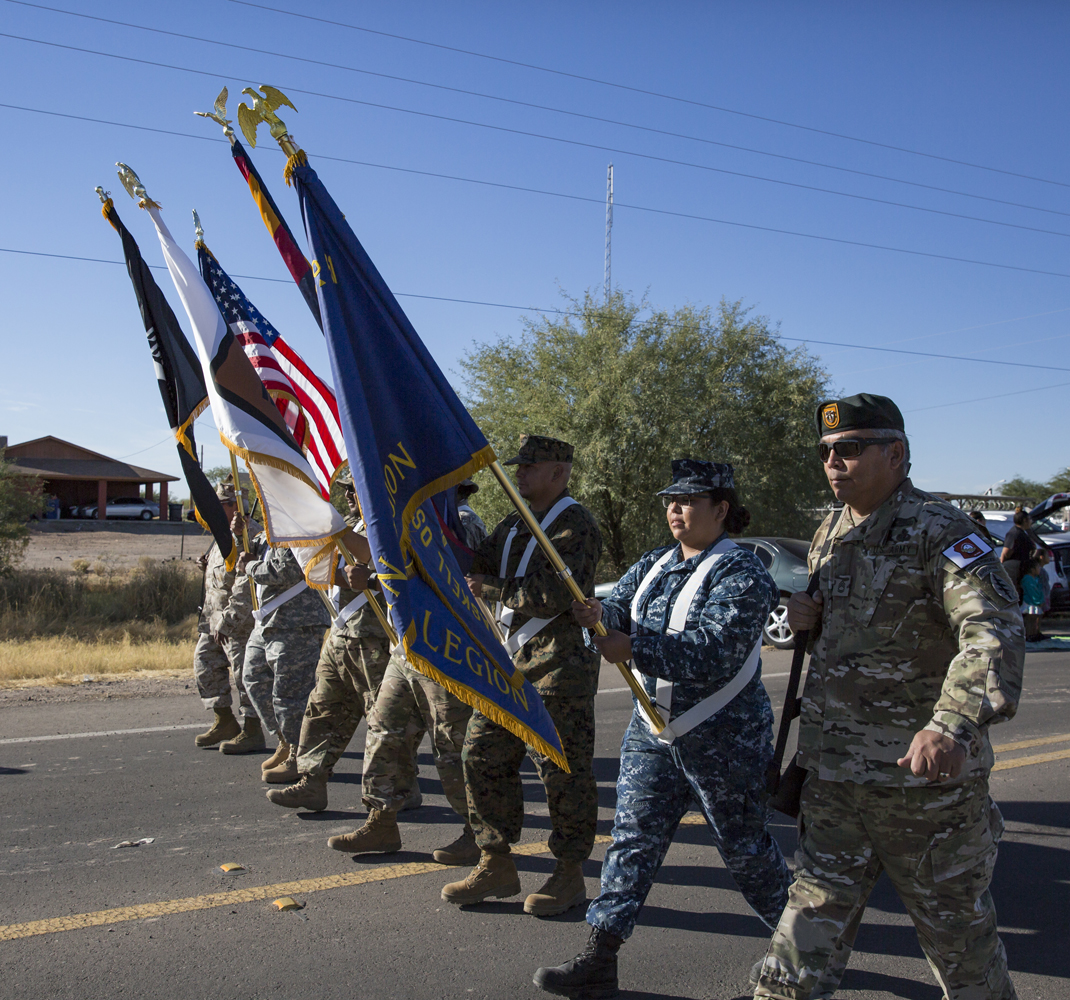 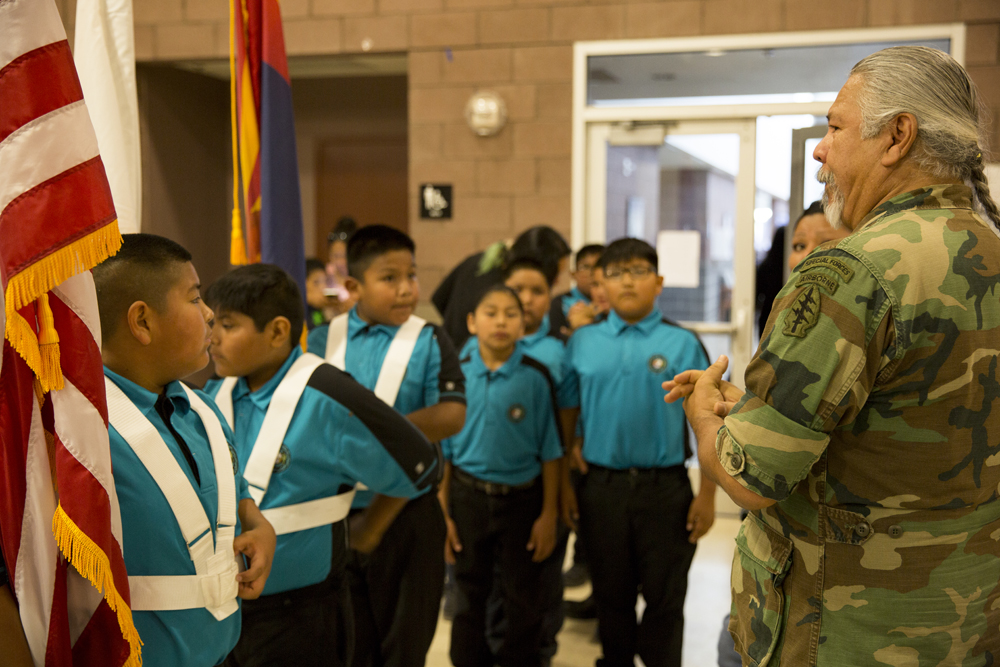 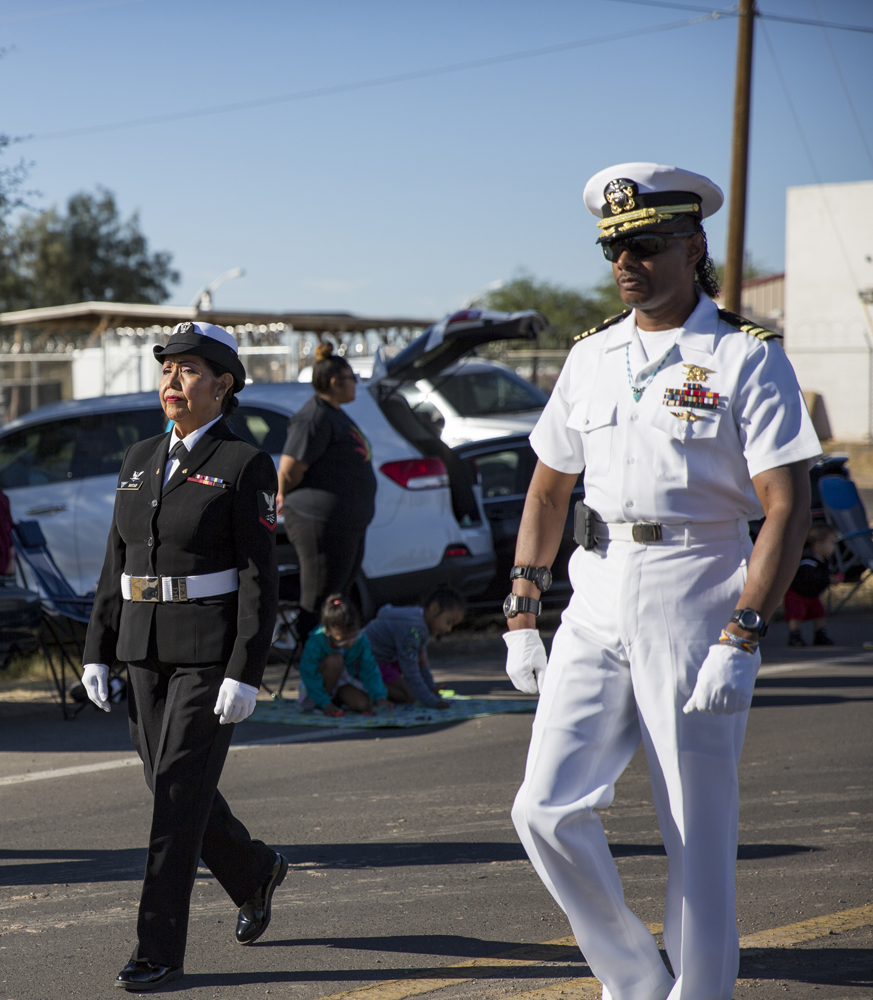 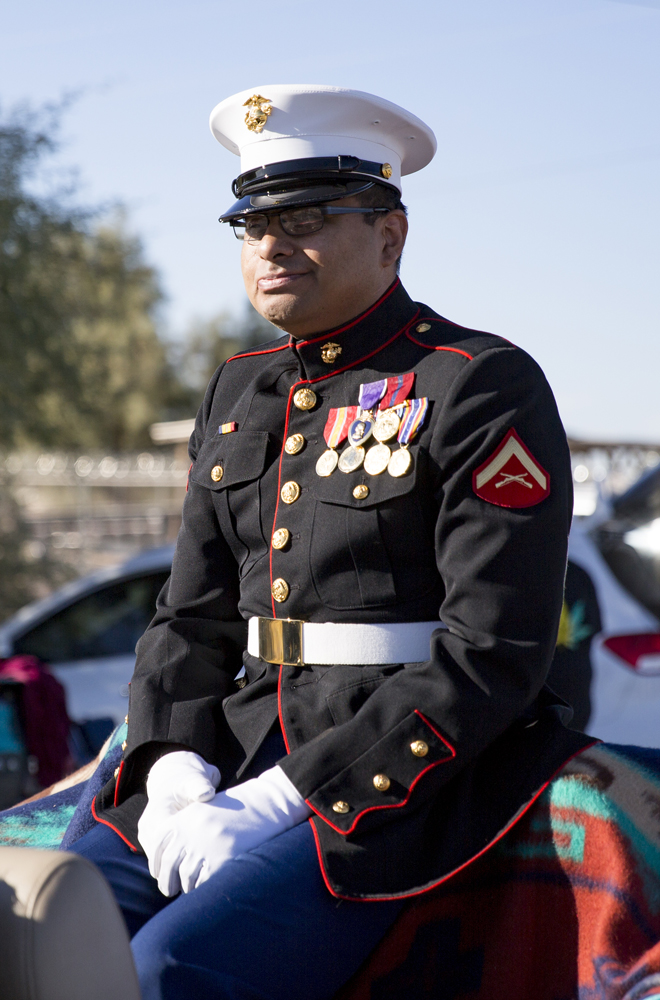 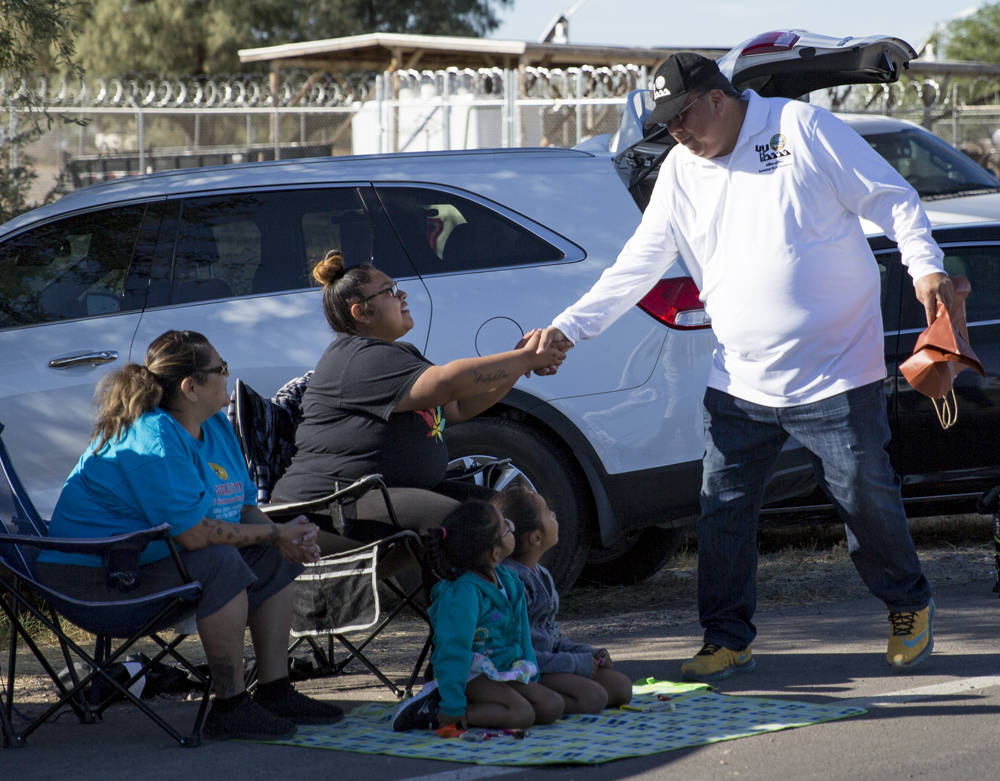 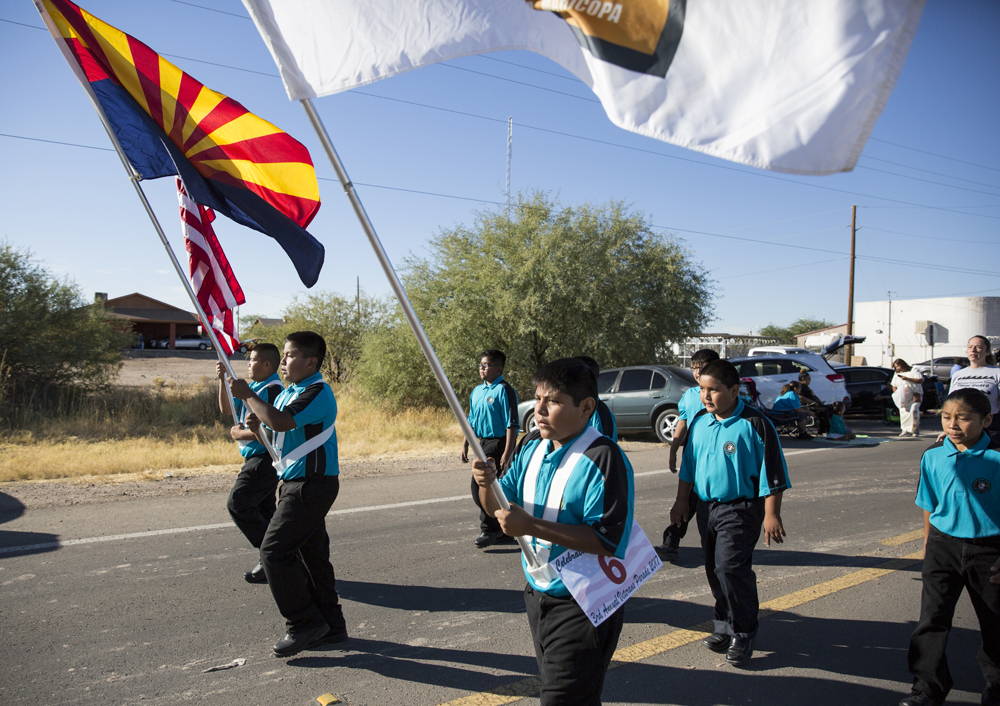 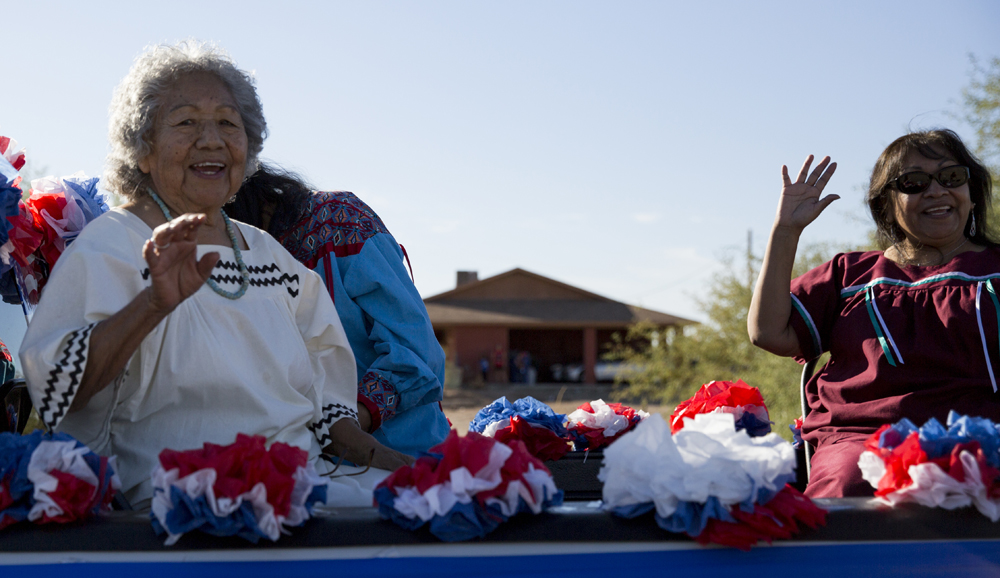 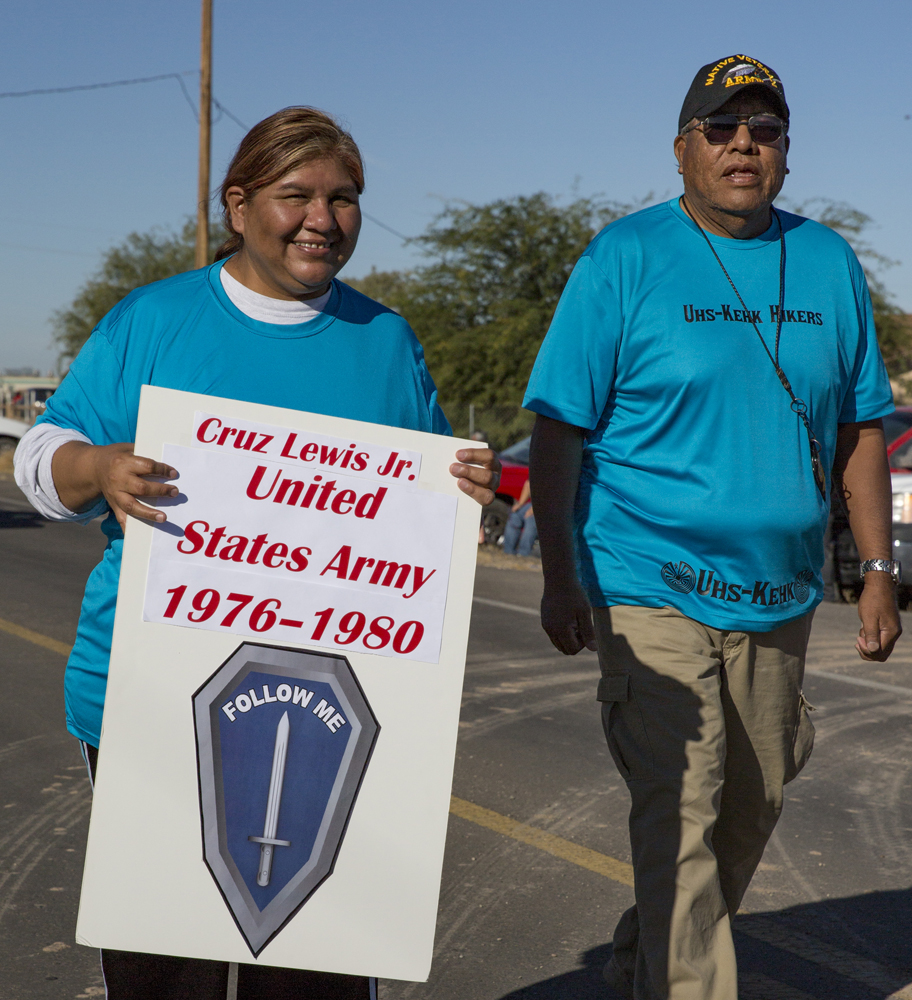 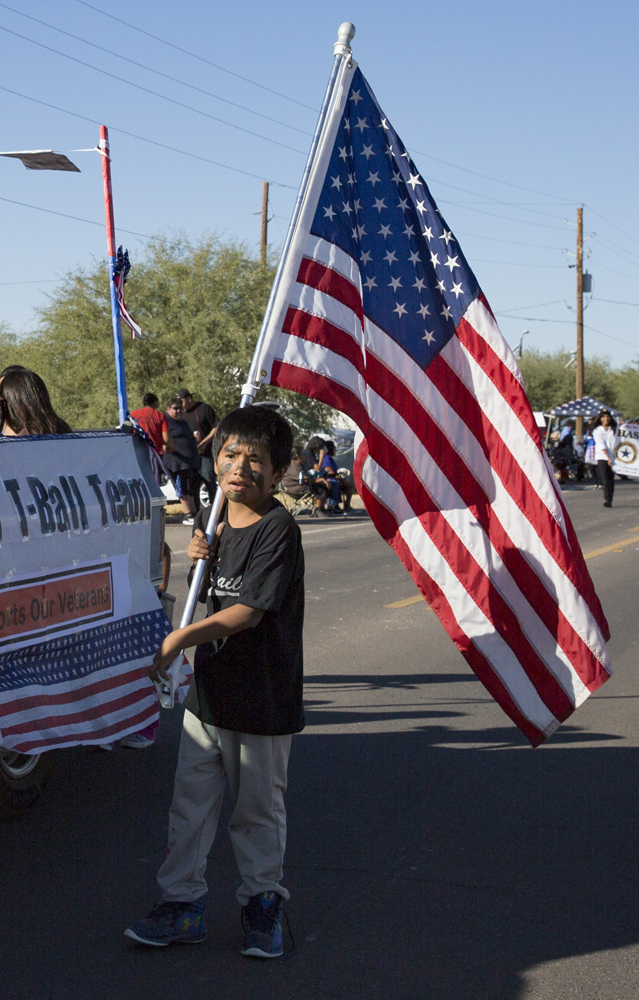 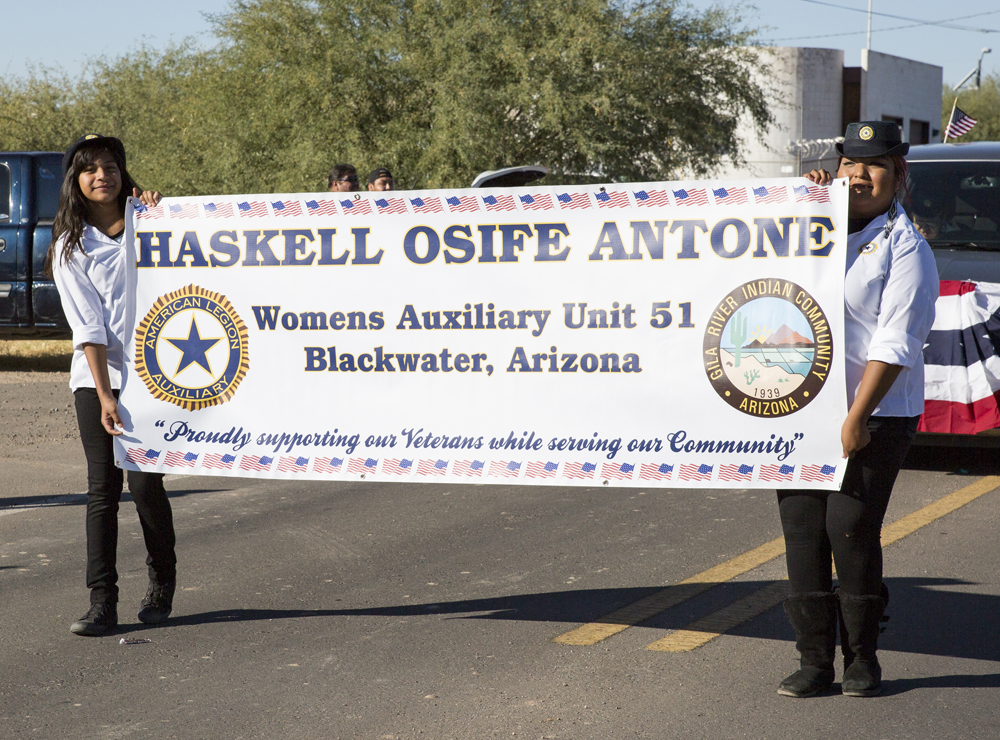 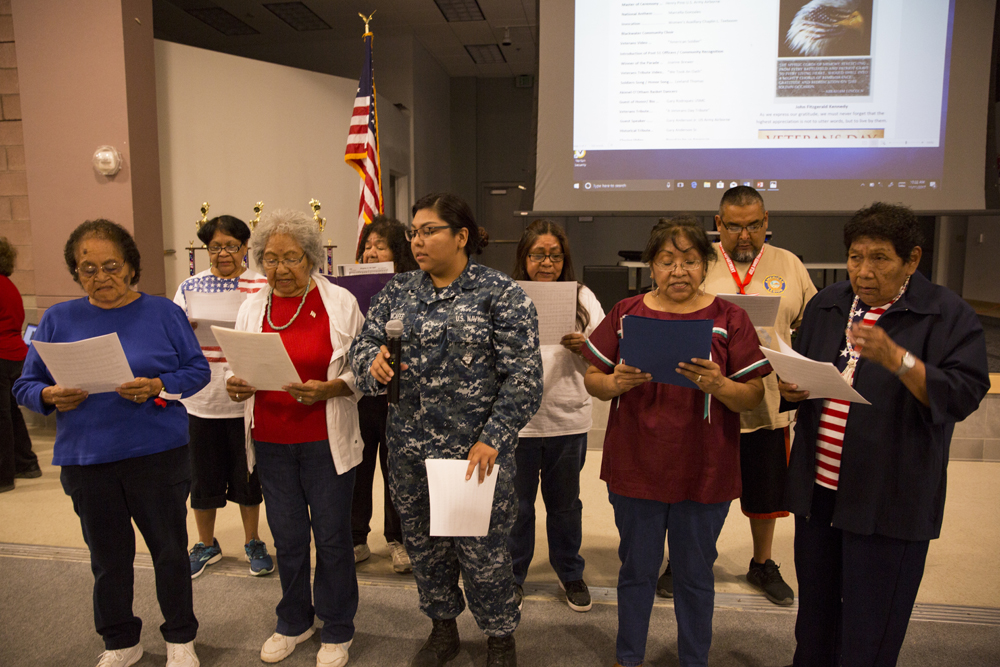 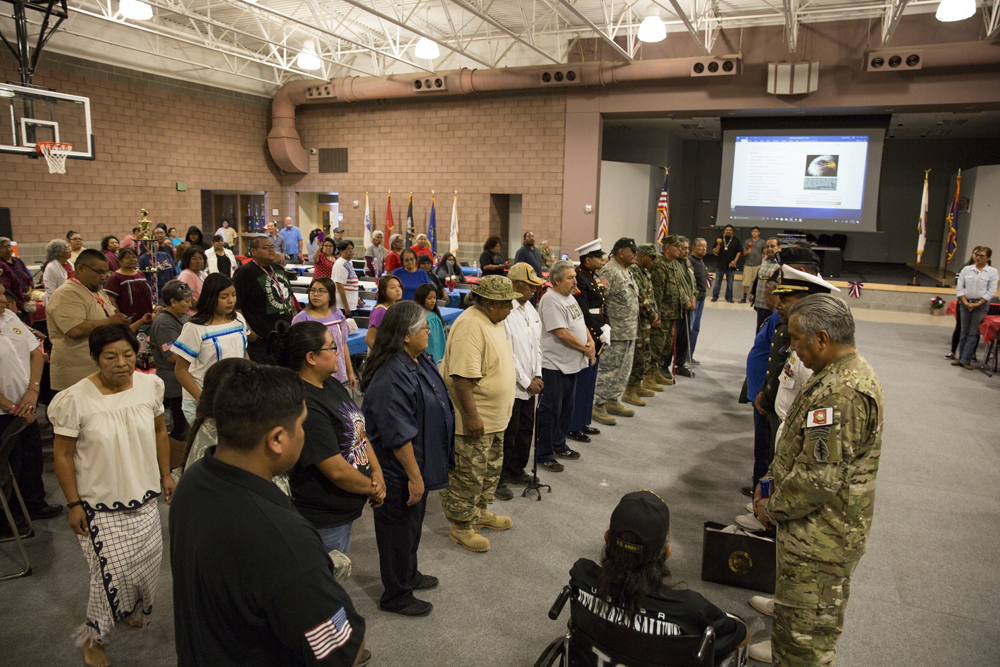 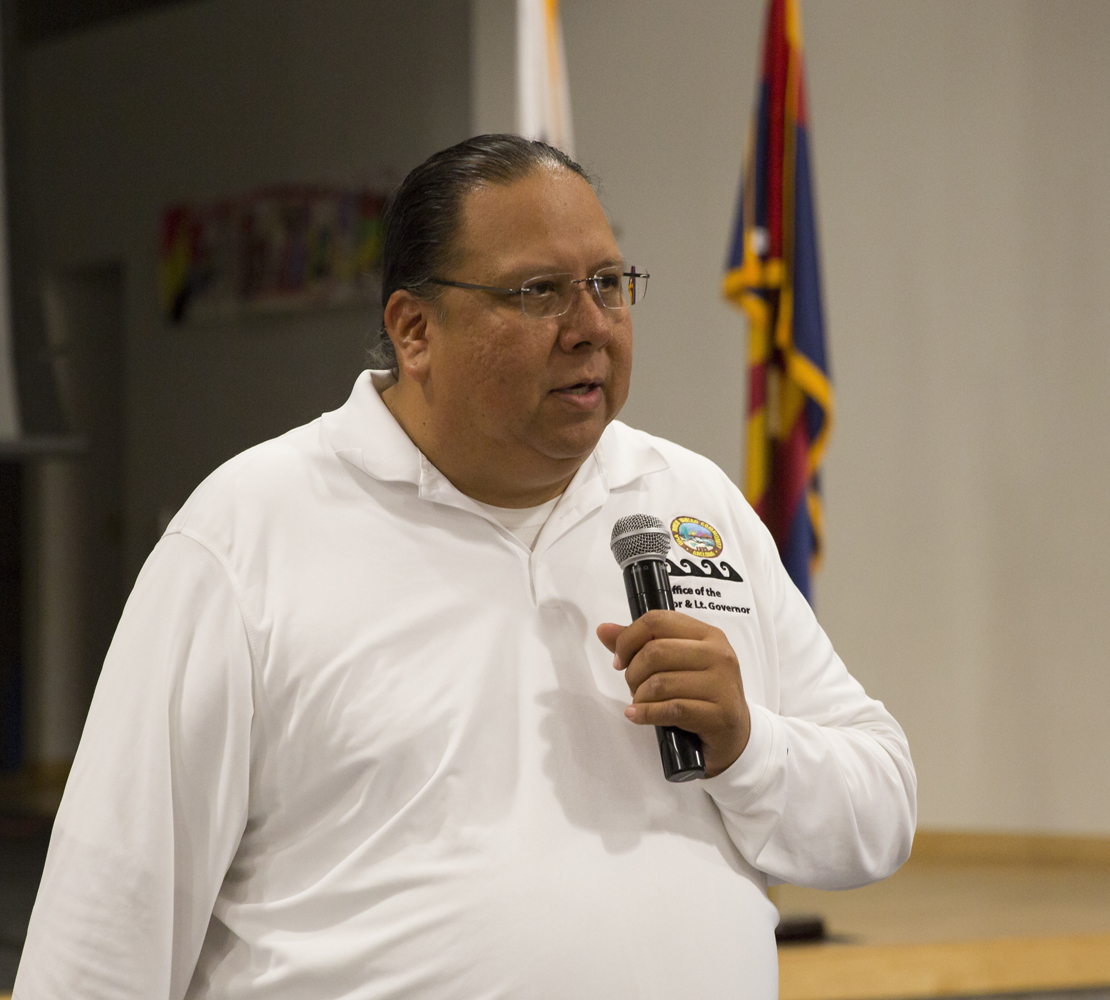 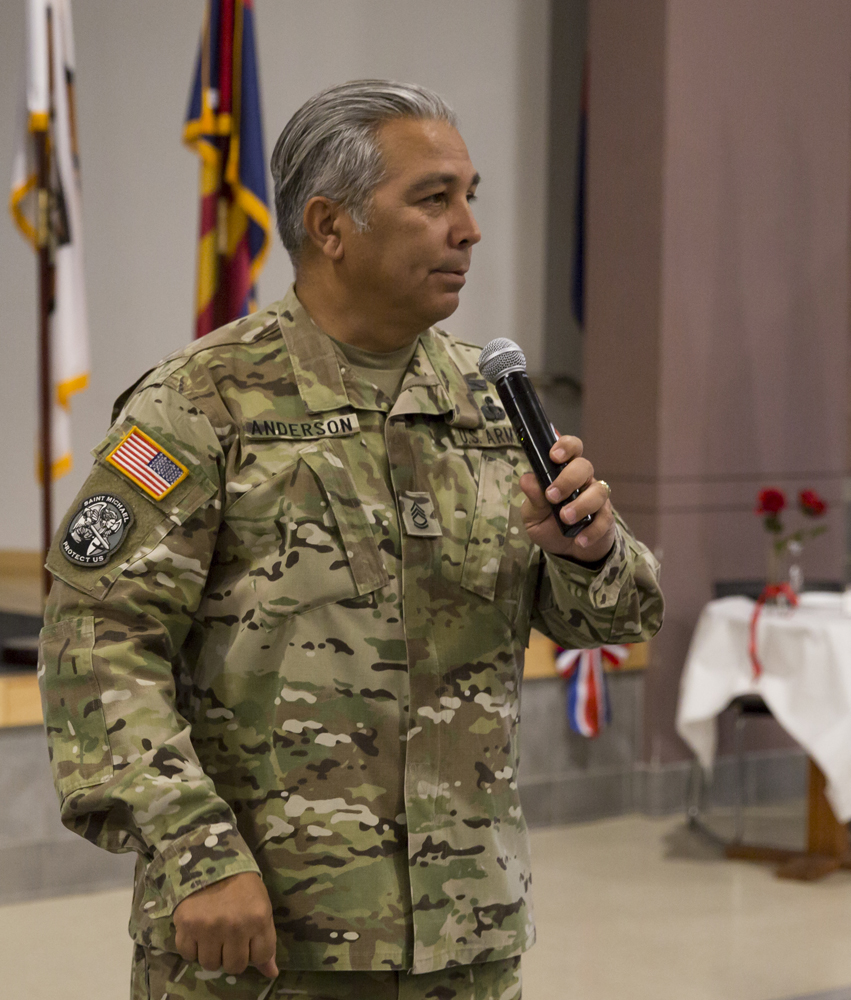 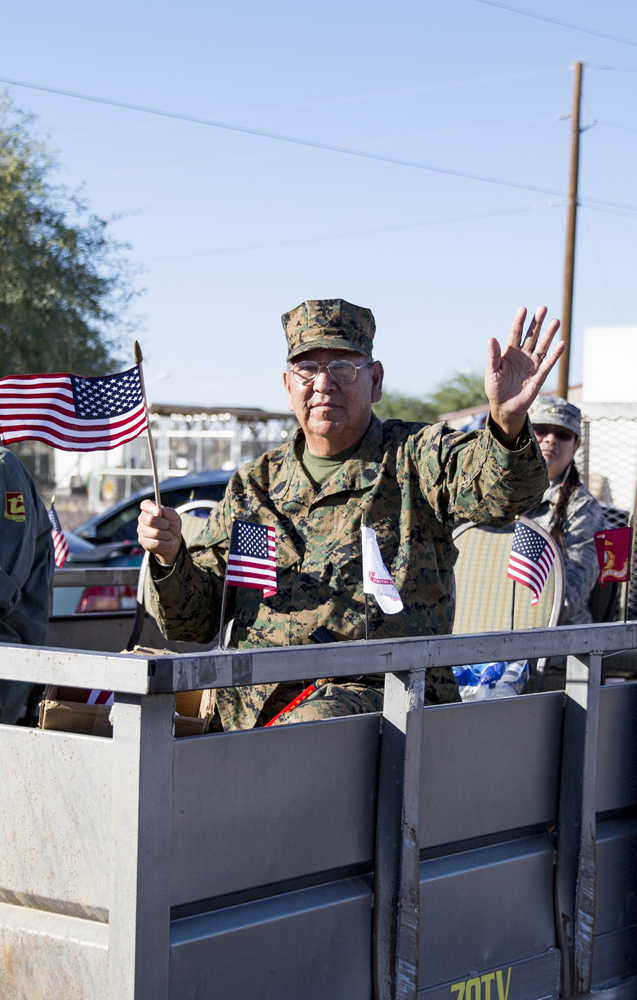