November’s here – cool weather.  One name for the month is S-keg S-hepijig or Fair/Good Cold.  It was also called Al S-hepijig or Little Cold. Some months have several different names which can be confusing, but keep in mind local vegetation and terrain influenced the names. Our historical O’otham jeved or land covered most of southern Arizona and Northern Mexico, so variations cropped up. The Saxton dictionary has this provision: “The specific calendar of an area may be determined by consulting dependable resource people of the area.”

Among GRICsters, the S-oam or Yellow name for November came about because the end of the rainy season and shorter fall days made our fields and desert take on a yellowish tinge.  November was a busy time.  Thanks to akimel or river, our ancestors prepared for winter by storing summer field food crops and also gathered anything edible from the jeved before the first frost. Village elders met to plan communal hunting trips.

Jackrabbit and mule deer were prized additions to O’otham and Piipaash feasts. Our hunters ventured into the surrounding mountains where deer, and enemies, were more likely to be found.

Our hunters were on guard not to become the hunted.  Songs were sung to and for the deer. Bighorn sheep were also an important food.  Spanish explorer Juan Matio Mange wrote about a visit near Blackwater in 1697.  So many bighorn sheep antlers were piled up, it resembled a small hill. (Antonio Azul would later discount that story.

His view was that O’otham hunters would not bring antlers near the village.) Growing up in Vah ki, my father raised horses, managed a cattle herd, farmed, always said “no” when I asked him to buy me Beatle boots, and worked a full-time job! When our families gathered to eat, there was a delicious mixture of O’otham and American cuisine.

Jackrabbit and turkey or tova! Coffee and chu’i or pinole! Biscuits and che’mith! (If I close my eyes I can recall the smoky smell of the fire in my mother’s hair when I used to hug her.)

But the aroma of tova is what my da:k or nose will always remember.

U’valig or odor is another name for November.  When fall breezes cool the desert, deer mating or rutting season starts. Their strong November scent attracts possible mates and carries over the terrain with the breezes.  Sort of like Brut or Stetson cologne for our four-legged brothers and sisters.

Since our southern cousins did not have a dependable water source for year round fields they moved to the mountains for winter. Deer wasn’t just venison; it was medicine, so November deer songs were culturally essential. Hunters’ songs enticed the deer to come.  Hunters surrounded large areas and slowly herded deer towards a rocky area where bow and arrow marksmen awaited.  Certain villages felt it was not right to shoot the deer; their able runners chased the deer until it could not run anymore and then killed it.

A skilled set of hunters who could hunt the deer alone were known as “head bearers.” These hunters wore a deer head, and painted their bodies to resemble deer.  To complete their disguise and get closer, they walked on all fours. 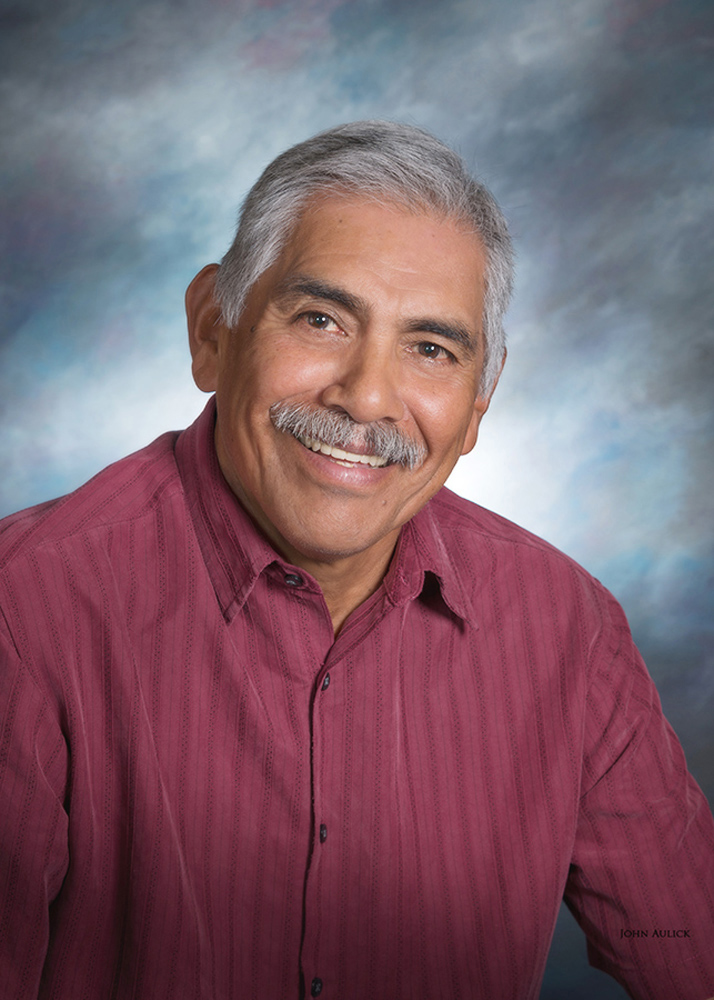