Candidate debate for the office of Governor and Lieutenant Governor

Candidates for the Gila River Indian Community general election had a chance to voice their campaign platform during the last debate session on Oct. 28.

The Lone Butte Casino event center was near full capacity as the candidates for Governor and Lt. Governor discussed key issues they hope to address if elected to their respective positions.

Before starting the event, the Pee Posh Veteran’s Association posted the colors, which was followed by the Pledge of Allegiance.

In a similar format to presidential debates, each candidate was allotted two minutes of time to speak about their position on issues pertaining to their platform.

The time and questions for each candidate was facilitated by District One Tribal Elections Judge Rhyan Jackson, who reminded the candidates that their time was nearly up or expired.

The questions written by audience members centered on water, working relationships with the federal government, housing, health care, land development and other areas of discussion that bolsters GRIC’s status as a sovereign tribal community.

Each candidate provided a summary of the issue as it pertained to the question and provided a plan on how to improve that specific situation or condition in an effort to address the question.

In addition to the four candidates for the Community’s top two positions, the candidates for Associate Judge and Chief Judge were also introduced to the audience.

To close out the debate the candidates for Lt. Governor and Governor offered  closing statements. Each candidate expanded upon their own set of concerns and solutions and how that would look if voted into office. 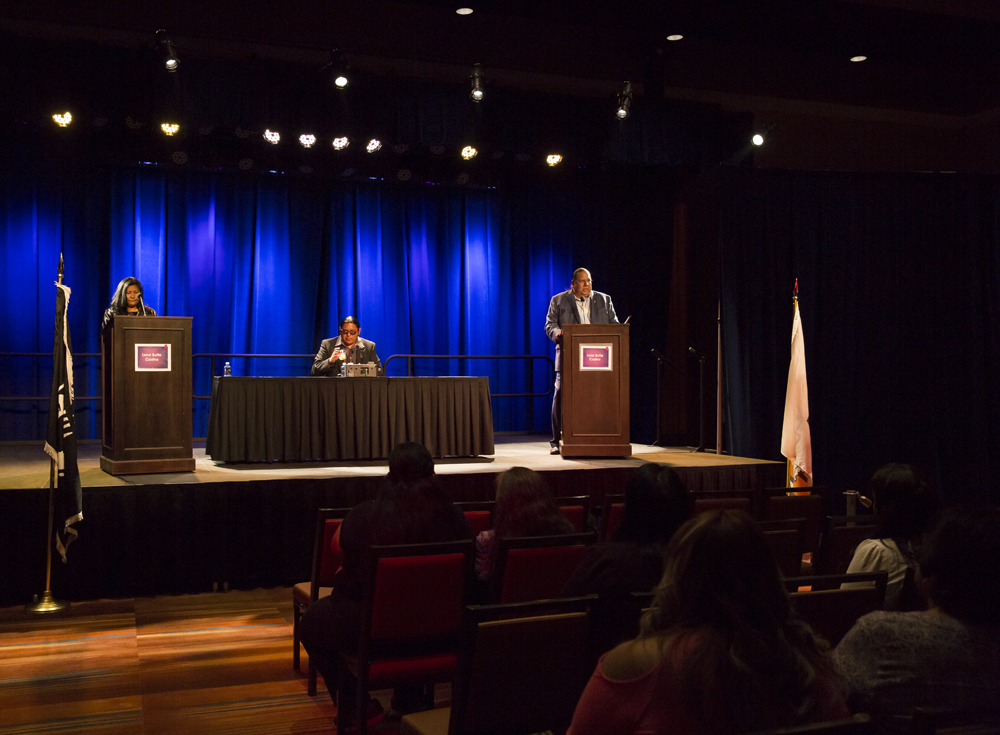 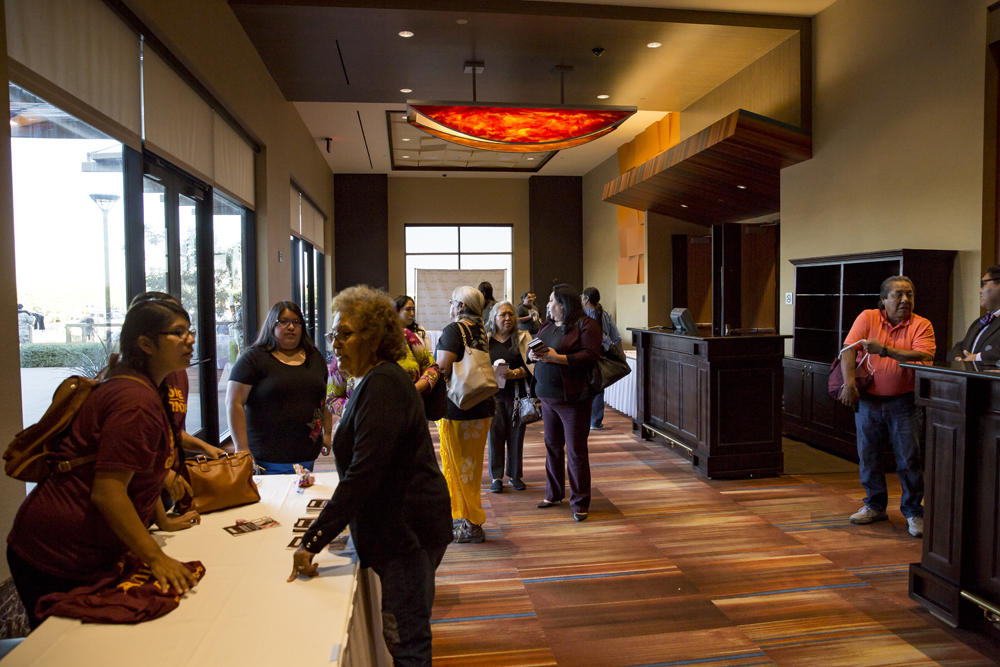 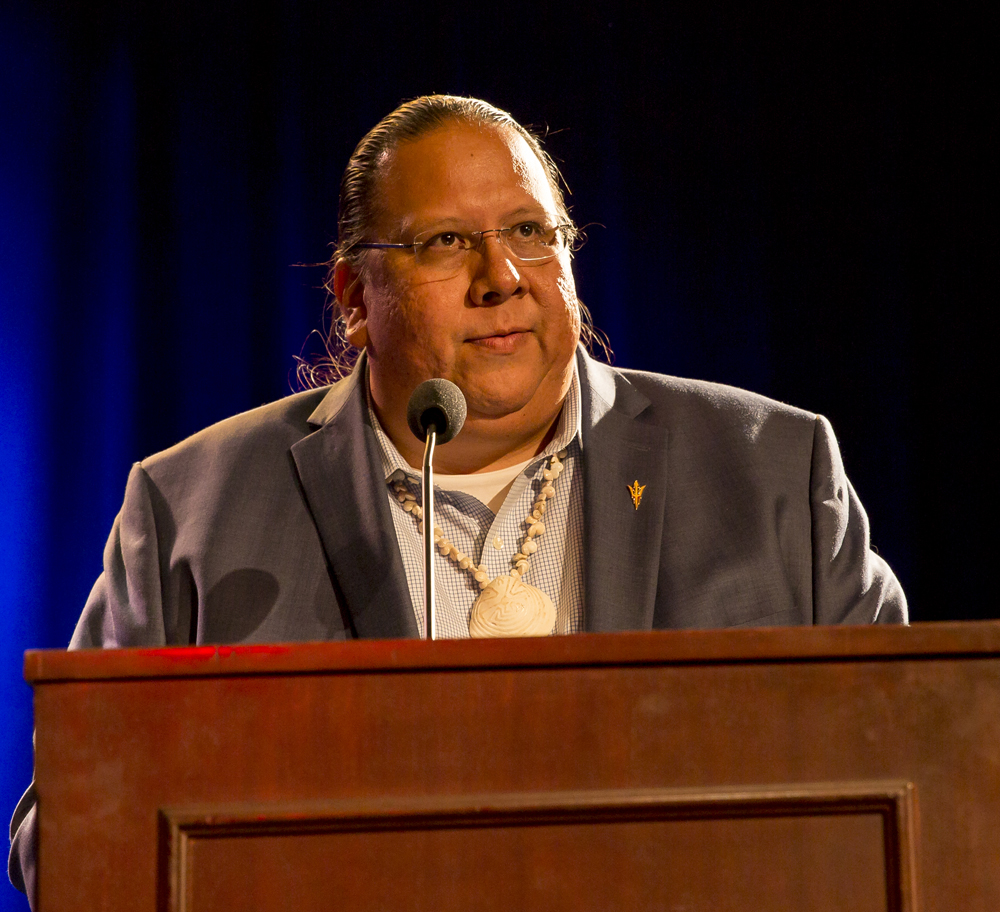 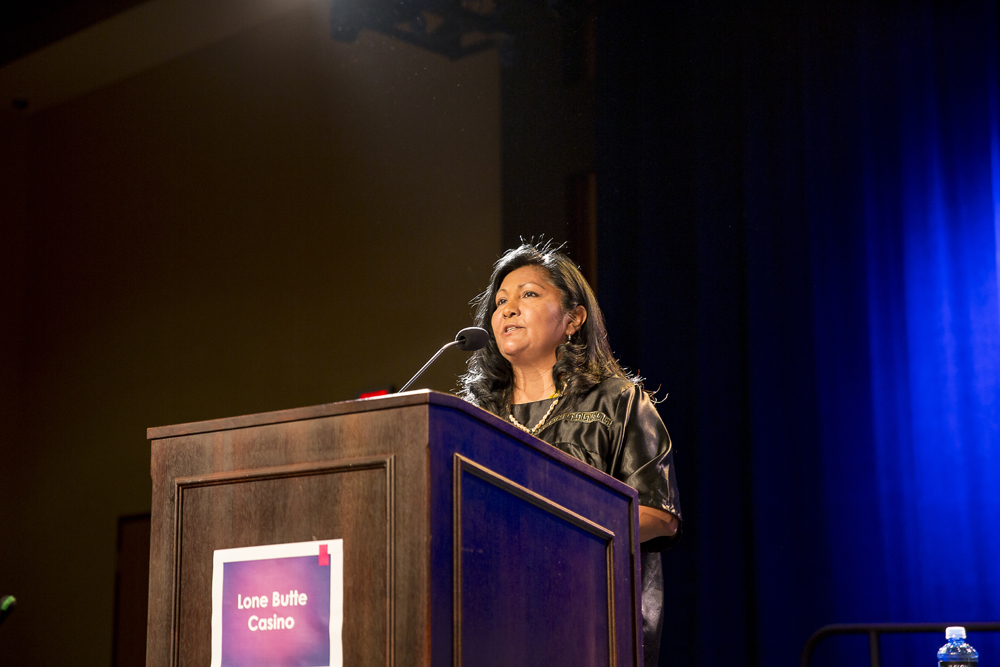