For 35 years the City of Phoenix has been home to a diverse parade that highlights the local Native American heritage in the Valley of the Sun. That tradition continued on Saturday, Oct. 14, in Phoenix with the Native American Connections (NAC) 35th Annual Parade, as 56 entries marched for two miles from 3rd Street & Oak Street to Steele Indian School Park.

Under the theme, “The Colors of Nature’s Beauty,” Native American groups and organizations gathered for one of Phoenix’s longest running spectacles before 3,000-4,000 spectators. Arizona’s tribes are spread all across the state, but for the NAC parade they were all lined up on one street for one day of celebration and unity with representation for tribal leaders, veterans, youth groups, royalty and faith-based groups.

According to NAC this year’s parade was heavily promoted and received a lot of participation thanks to a strong presence on social media.

Just as in year’s past, the annual parade included several GRIC representatives.

The fun didn’t end with the parade. Following the procession, spectators convened at the Steele Indian School Park for the grand opening of the Phoenix Indian School Visitor Center. Several tribal dignitaries attended along with City of Phoenix Mayor Greg Stanton. 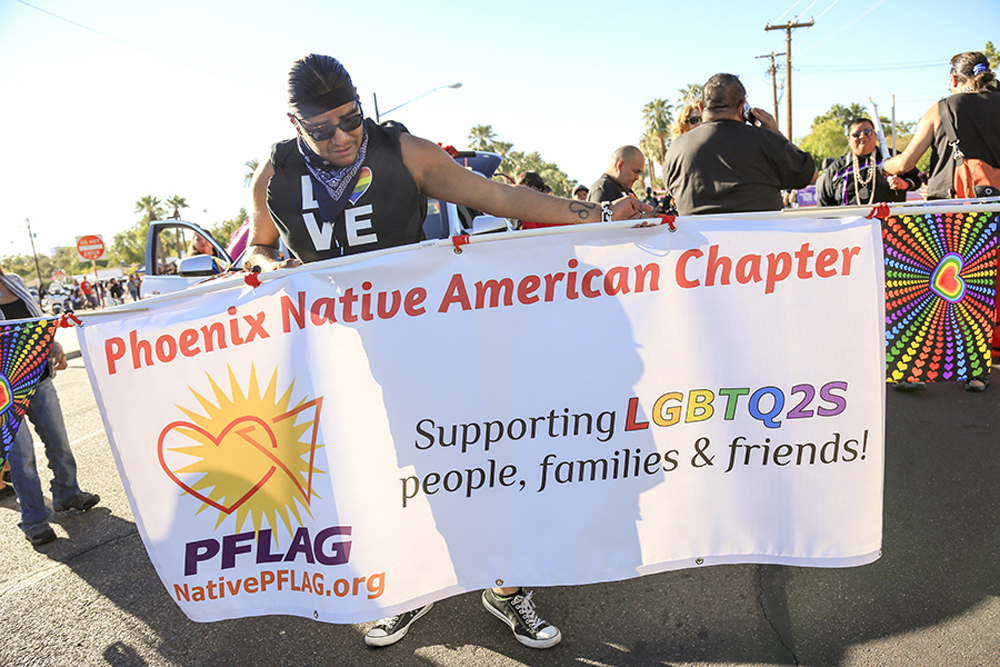 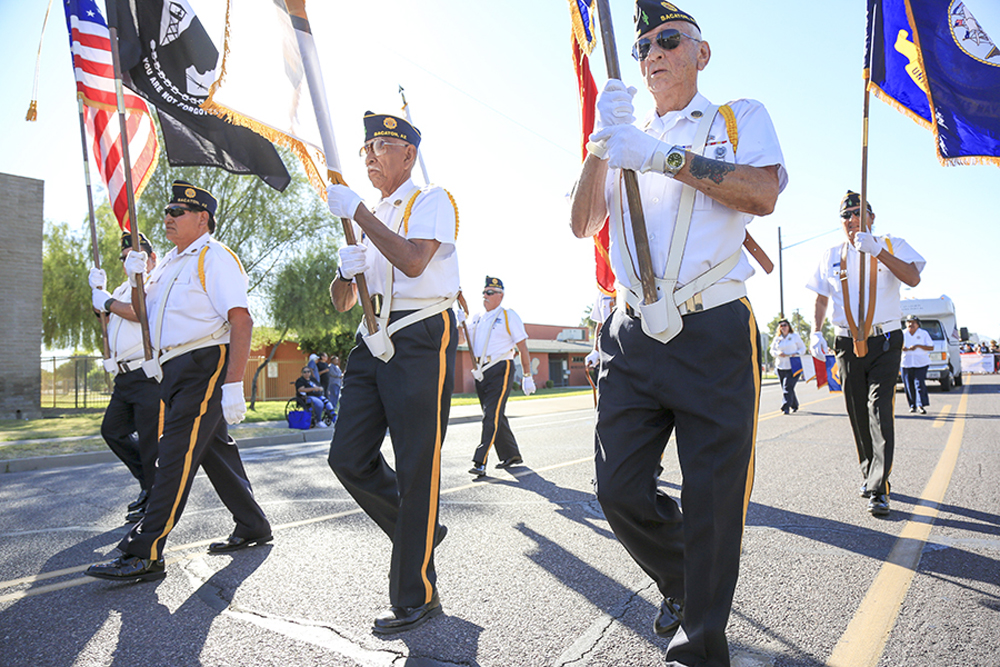 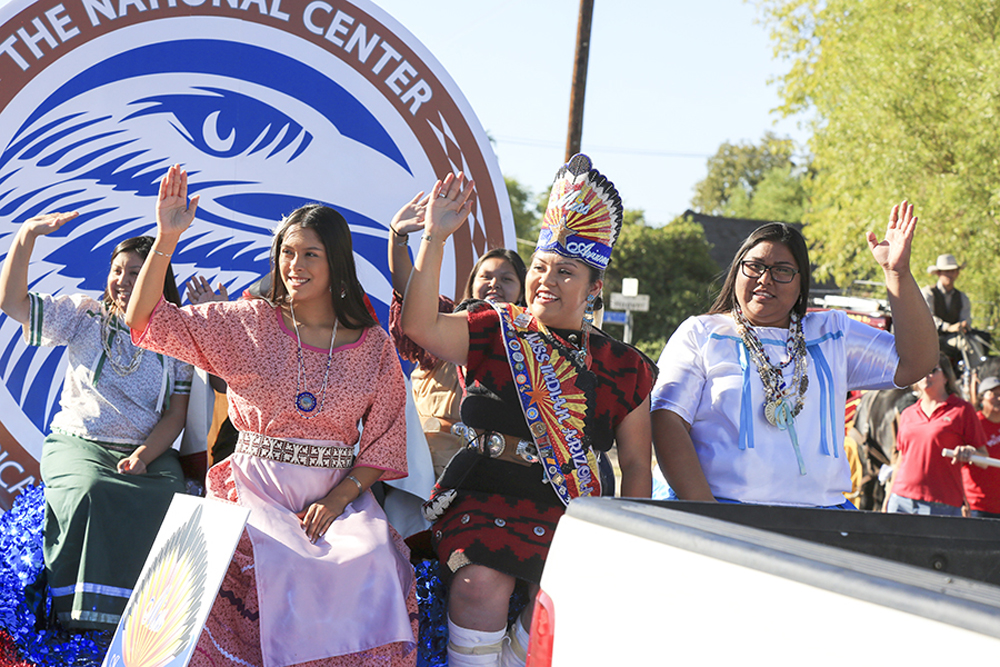 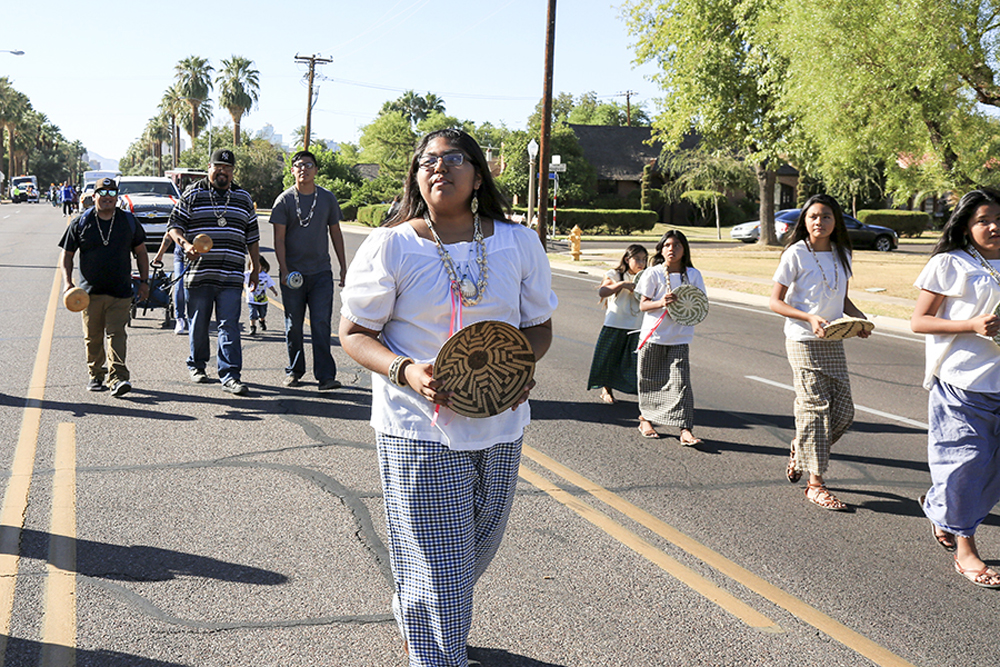 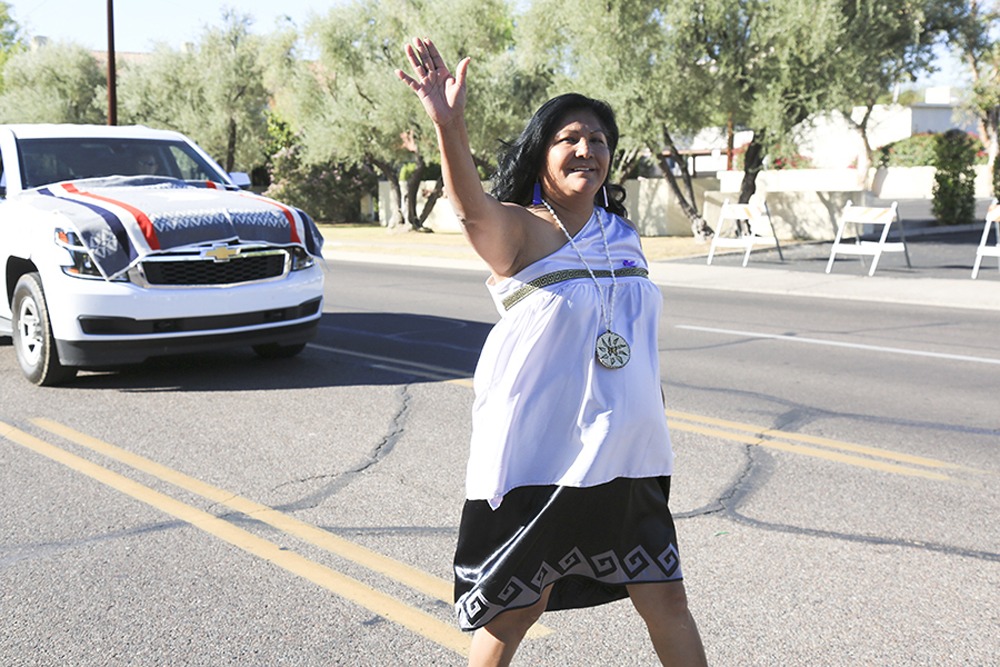 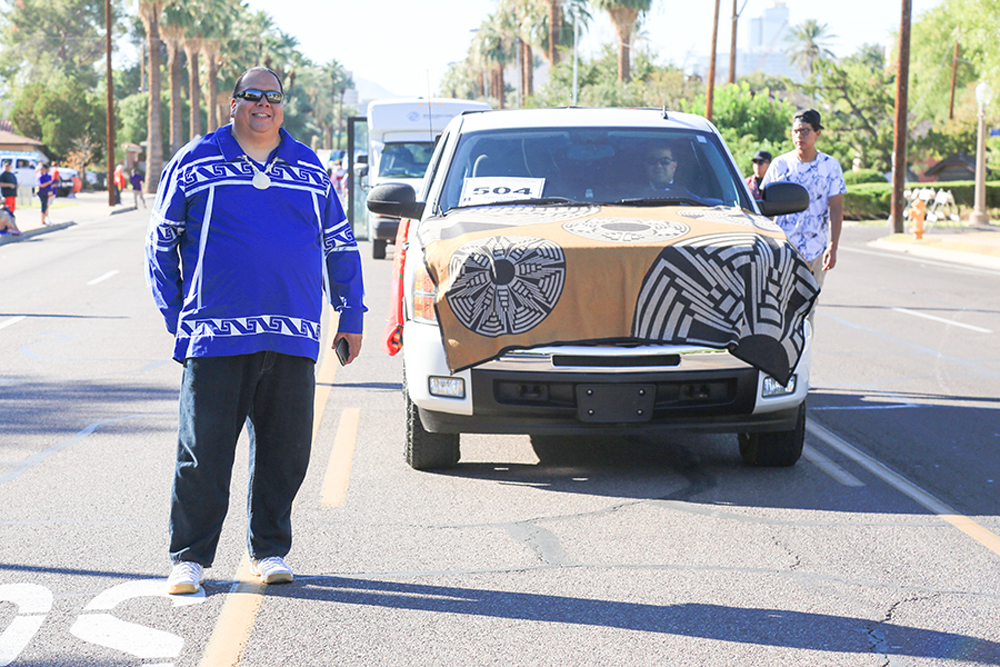 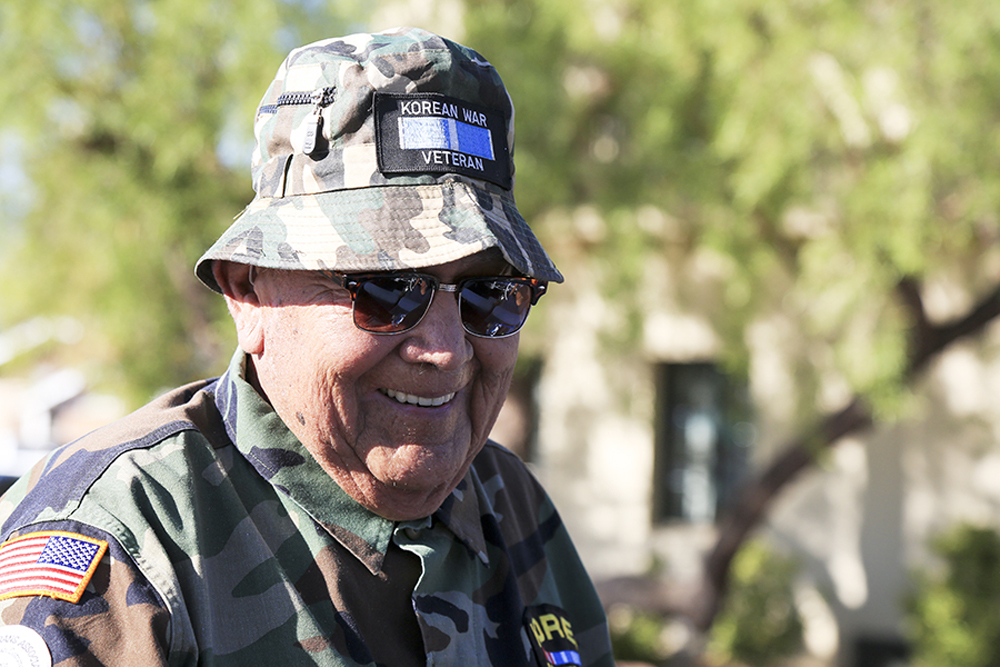 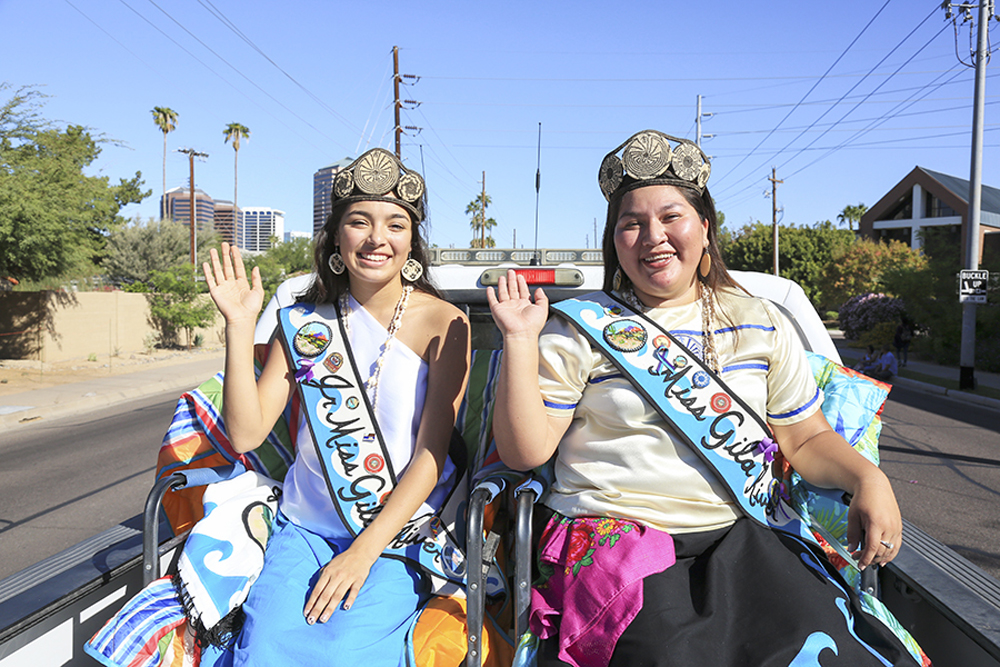 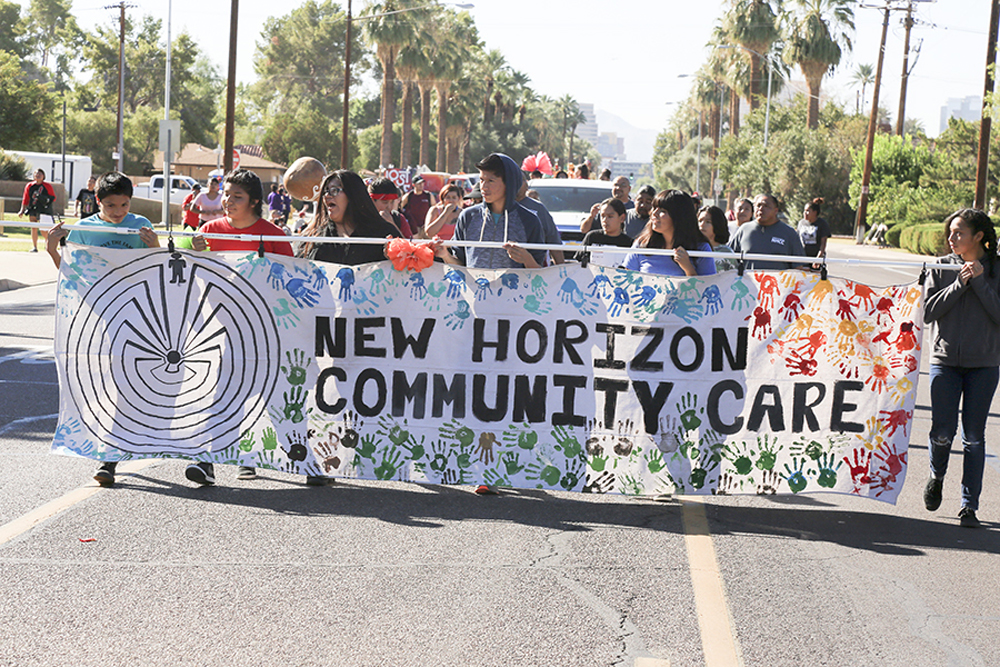 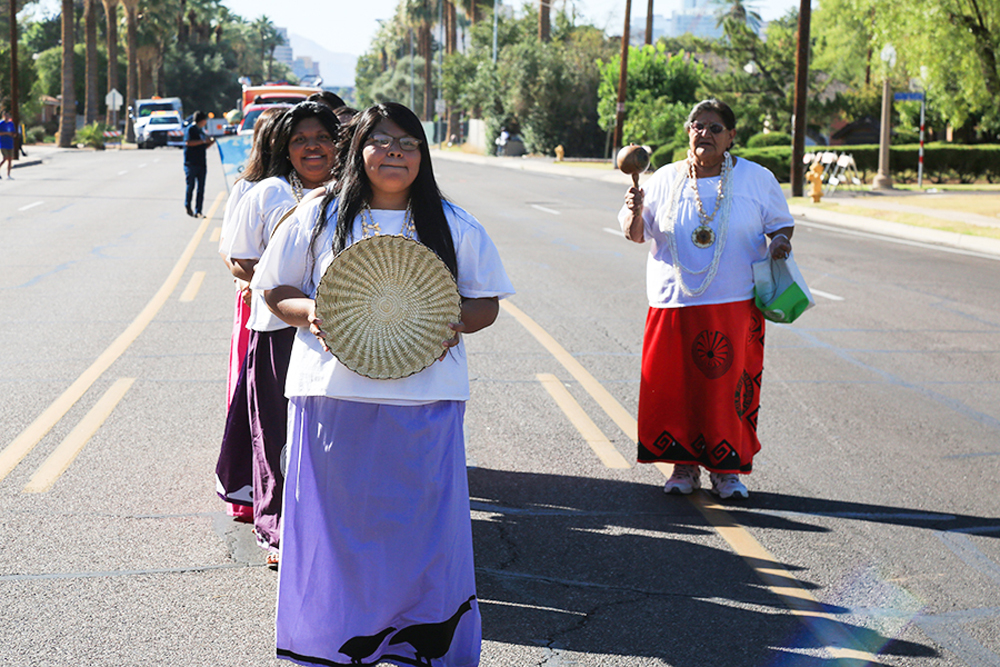