Office of the United States Attorney

In imposing the sentence, Judge Campbell noted that Kyyitan was a prohibited possessor who had improperly possessed firearms on two occasions while living on the reservation. Kyyitan is an enrolled member of the Gila River Indian Community.

The investigation in this case was conducted by the Gila River Police Department. The prosecution was handled by Christine D. Keller, Assistant U.S. Attorney, District of Arizona, Phoenix. 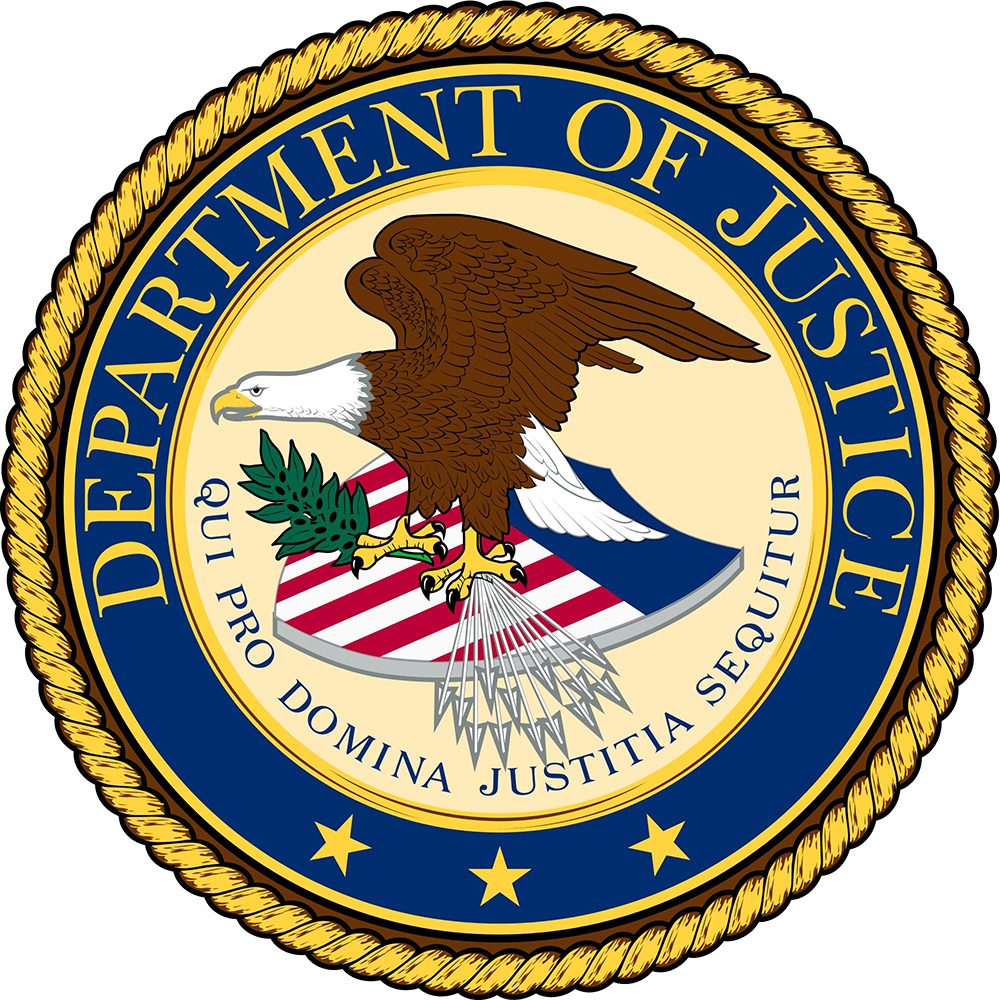