On Oct. 3 Brand announced that American Indian and Alaska Native people will be receiving $130 million of DOJ funds to boost public safety.

According to a DOJ press release, the funds will be distributed in grants that will address violence against women, serve victims of crime and assist Native youth programs nationwide.

Brand, in the press release said, “Supporting our tribal partners as they work to protect their communities remains fundamental to our mission at the Department of Justice.”

On the morning of Brand’s visit, Lewis said, “We really consider [you] partners in addressing the issues among tribal communities nationwide and for being able to come out and tour the facility.”

Before a tour of the On Eagles Wings facility with Brand, Lewis said, “It says a lot about the Department of Justice’s interest in addressing the many issues that affect tribal communities in regards to crime.”

He said the Community is invested in protective measures like VAWA and the Tribal Law and Order Act, which increases dialog between the DOJ and tribal public safety to decrease violence in tribal communities.

Brand said, “It’s great for me to come here and see what the needs are and why it is important to fund important services within tribal communities.”

“We are actually working with the implementation of VAWA and are learning how to strengthen our commitment to the mission of providing [this] crucial service in our Community. We know that this is a constant path that we have chosen to undertake, which is lea by dedicated staff, who run the facility,” said Lewis.

Brand said the Community’s DV shelter is a great demonstration of how tribal communities like GRIC are able to address the issue on their own, but that it also includes a cooperative approach from the DOJ to aid in the safety of tribal members.

As part of Brand’s announcement about the funding of DOJ funds to tribes, GRIC will receive two grants, one of those will bolster jurisdictional matters under the Violence Against Women Reauthorization Act and the other will reinforce the safety of DV, sexual assault, dating violence and stalking victims.

For tribal communities across the nation, the DOJ grant funds will be dispersed through the Coordinated Tribal Assistance Solicitation program, which so far has awarded 125 tribal communities, including Alaska Native villages. 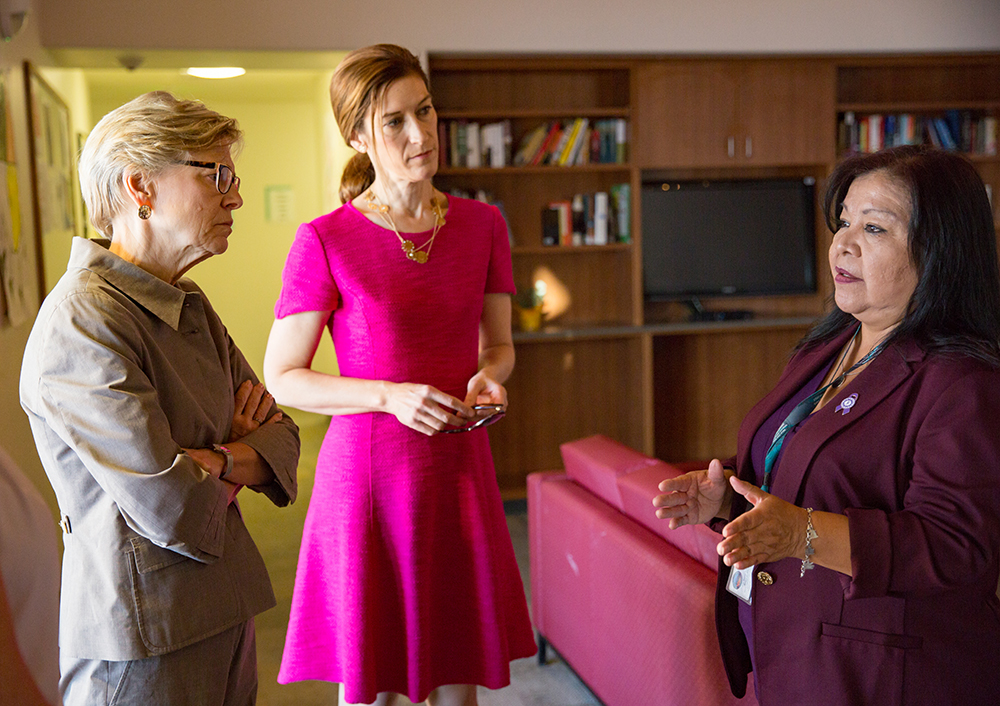 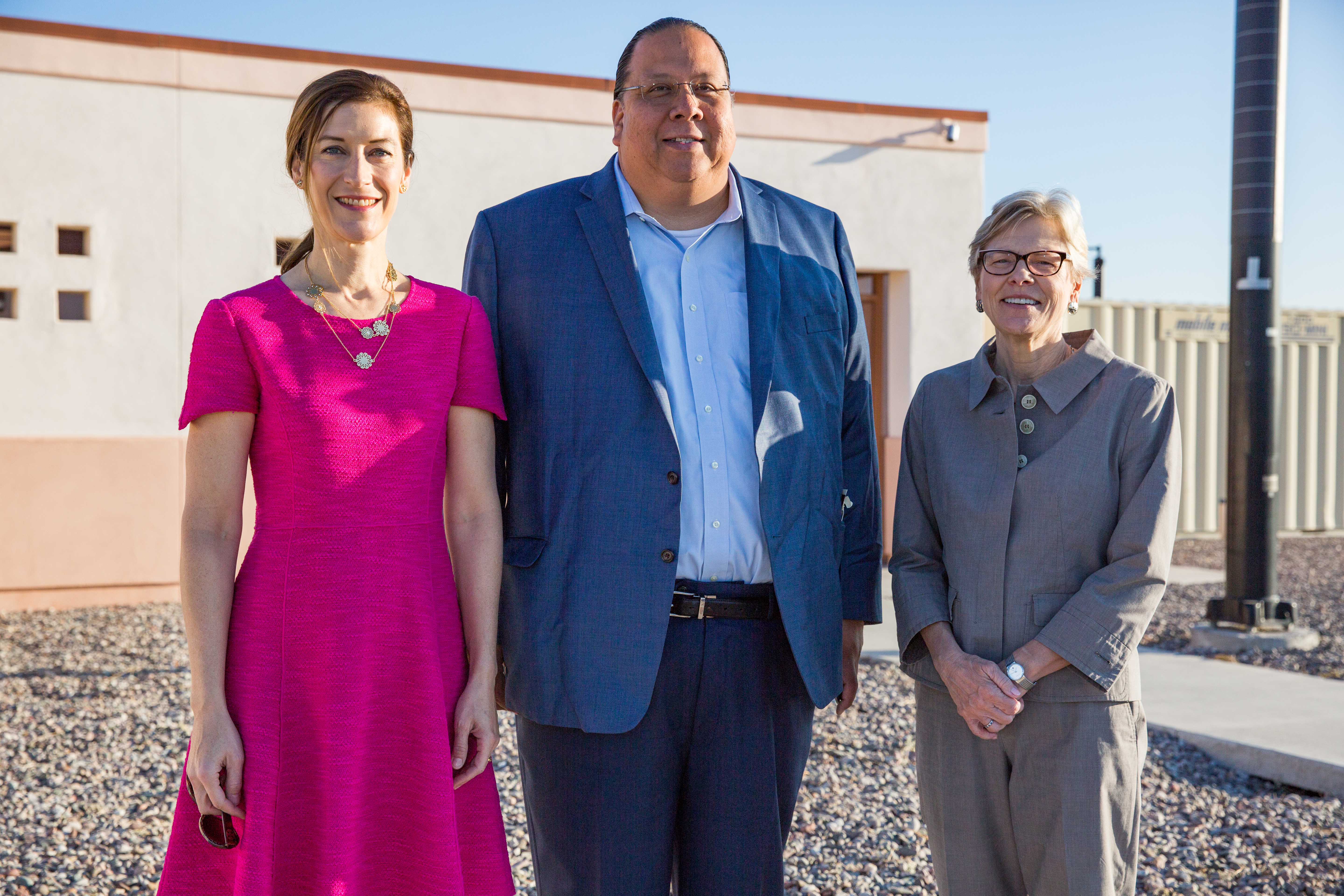