Catching up with GRIC Graduates

One Community member is taking her knowledge about the land and applying it to her job working as an Environmental Specialist for the Cultural Resource Management Program.

Taking to the outdoors with a GPS, clipboard and a phone in hand, Sky Dawn Reed, examines the plot of land in front of her, which will soon be the site of one Community member’s home.

Leading a tour through the overgrown brush, Reed points down to a plant called the Silverleaf Nightshade.

Recognizable for its distinctive purple flower and greenish yellow berries that resemble tiny tomatoes the Silverleaf Nightshade is a familiar sight among the thorny underbrush being surveyed by Reed.

Reed has stories of turtles, coyotes, snakes and other animals that call the surrounding desert landscape home, which she documents in her reports before a new home goes up.

On the day, Reed was out surveying one of the eight home sites that were on her schedule for the day, the discussion landed on the ideas of environmental stewardship.

“I think I’ve always been interested in the environmental field,” said Reed, “I look back to growing up in different communities like the Salt River Pima-Maricopa Indian Community and the Navajo Nation, where I lived some portions of my life.”

From those experiences growing up and seeing the need for environmental stewardship, Reed set out to learn more on the subject, which provided many opportunities for personal development.

Reed said an opportunity to attend the prestigious Phillips Academy in Andover, Mass., fueled her interest in science and allowed her to decide what degree best fit her ambitions.

“For three summers in high school I had an opportunity to attend Phillips Academy through their m2 program that was for minorities,” said Reed.

The program was recommended by a high school math and physics teacher, said Reed, who went on to say that everything came together from the application to the interview process.

She said, “During the summer in June and July for three years I got to attend [this] school and make connections with others, who went on to Ivy League schools like Dartmouth.”

Fast forward a couple of years later, Reed received a Bachelors of Science Degree Ecological Restoration in 2007 and later followed that up with a Master of Science and Technology Policy from Arizona State University in 2017.

“The environmental interest was always there, and [I] wanted to research graduate programs that matched-up with my experience and how that can be applied to policy development,” said Reed, “I also wanted to know how to help implement [those] policies and how technology fits into the discussion.”

She said the technology component of her graduate program was an interesting topic, because of how crucial of a role it plays in everyone’s daily lives.

Technology, Reed said, could be used to analyze issues like climate change, health and conservation that can help people better understand the earth’s climate is changing.

In her own way, she said it’s about leading by example and letting the Community know, they have a part in preserving the natural beauty of GRIC.

“Talking with Community members and visiting the districts and events, talking about how to preserve the environment gives me a lot of on the ground experience from the bottom up from a grass roots aspect,” said Reed.

For now, Reed wants to take break from school and focus on gaining more experience working with the Community.

“I want to expand more on environmental subjects outside of school, so my experiences working out in the Community, being able to apply what I have learned from my experience as an undergraduate and graduate student have helped me a lot,” said Reed.

When asked about furthering her education and the possibility of going for a doctoral degree, Reed said, “Eventually...maybe. I think that I always have the thought that I would like to apply my studies to real world events, job duties...the task at hand, but it’s an option.” 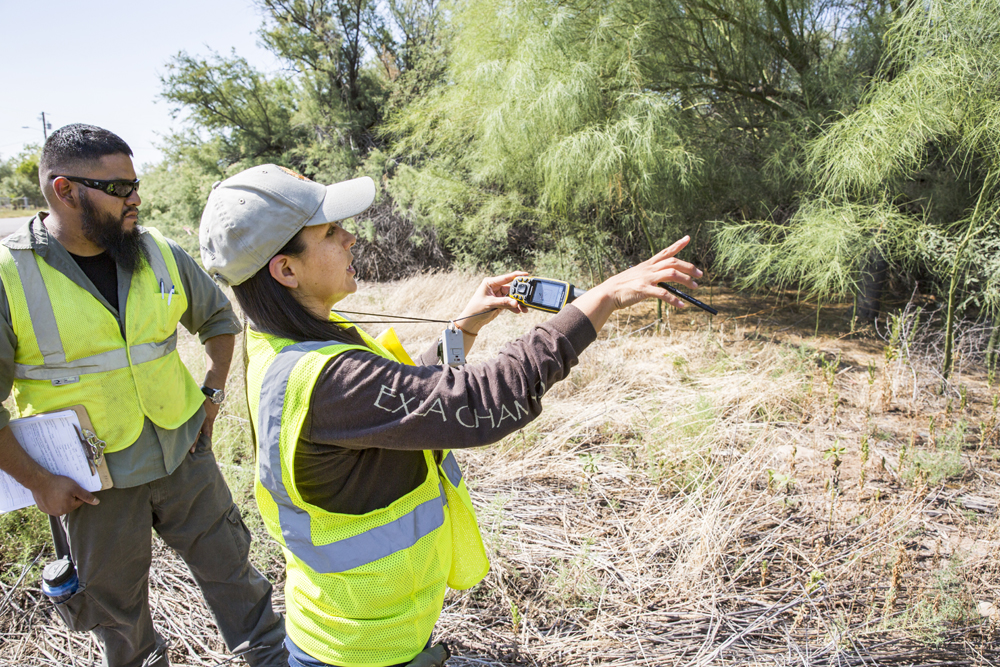 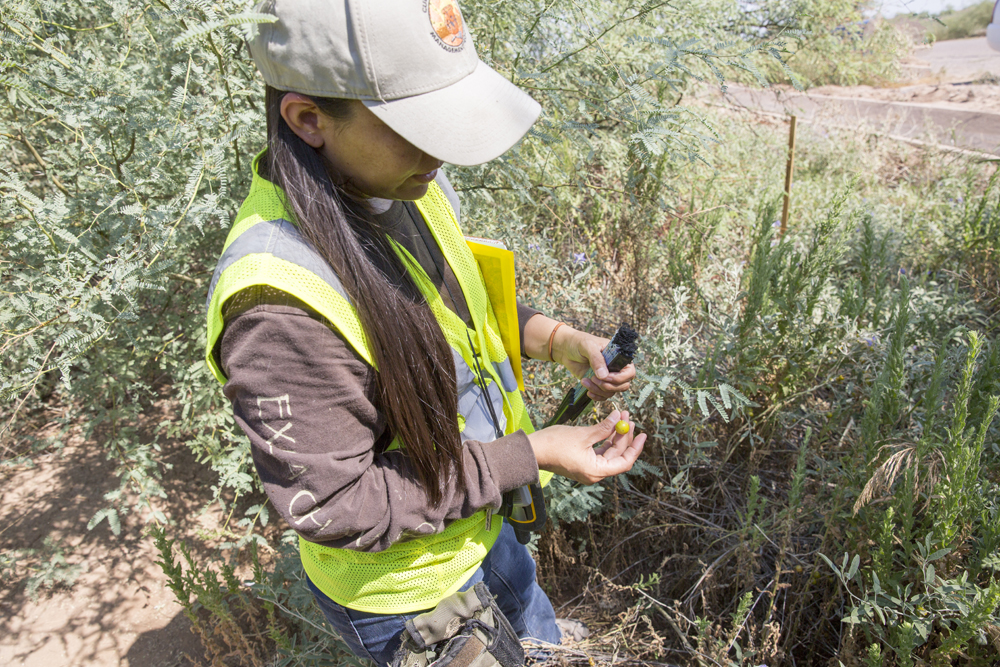