Gila River Indian Community urban member representation on Council, amending the Community’s constitution, and housing were just a few topics discussed by candidates running for the offices of Governor and Lieutenant Governor in the upcoming General Election, during a forum hosted by the Gila River Indian Community Urban Member Association (GRIC-UMA) at their headquarters in Phoenix, Ariz., on Sept. 30.

The four candidates who participated in the forum were Monica Antone, Stephen Roe Lewis, David Anderson, and Robert Stone.

“The purpose [of the forum] is to inform our voters [about] the elected official’s stance on urban member issues,” said Newkirk.

Many of the questions put forth to candidates dealt with GRIC urban member’s issues ranging from whether or not they would support an urban member on Community Council, amend the Community’s constitution to change language that un-enrolls GRIC members after living outside the tribe’s boundaries after 20 years, and housing.

“Historically we have outlined three priorities as far as where [GRIC-UMA] stand,” said Newkirk. “That is culture, continued funding, and the constitution.” The first nine questions put forth to candidates for Governor, where focused on those issues.

“I hope that [the forum] is a way for people to understand what urban members are working toward, equality and unity,” Newkirk said. “Simple acknowledgement goes a long way, showing up to our meetings. [Community representatives] to come out to our meetings is really something that the membership is looking for,” he said.

In addition to showing up to GRIC-UMA meetings, Newkirk added that urban members are looking to have a voice in Council, where their ideas and opinions will be heard.

“We want to become part of that conversation, because most of the time, if you aren’t seen, you aren’t considered,” he said.

For more information about the upcoming election or events, contact the GRIC Tribal Elections office at (520) 562-9735 or 9758. 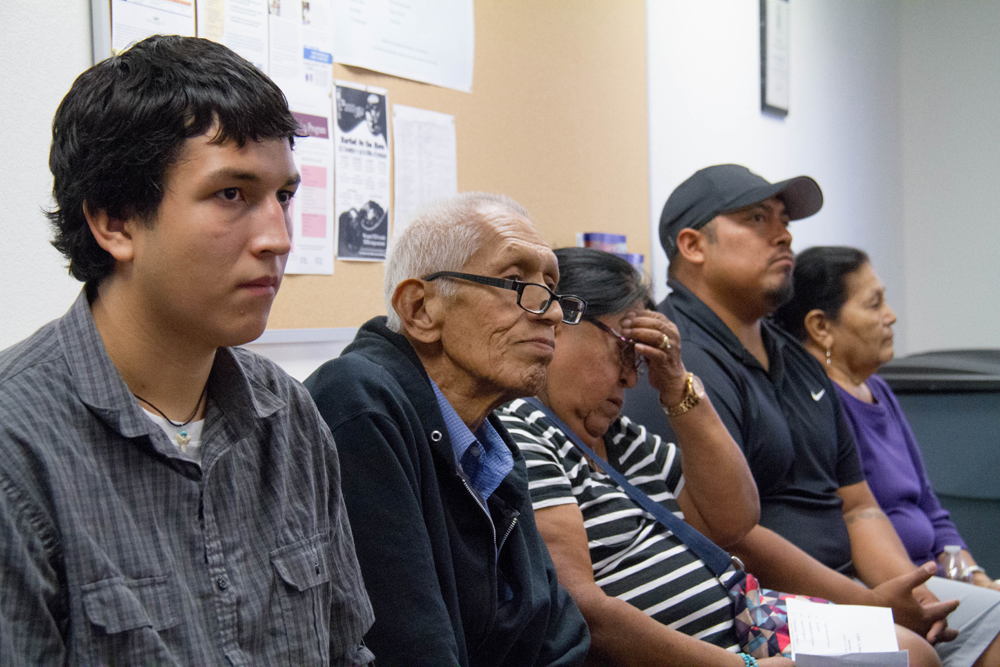 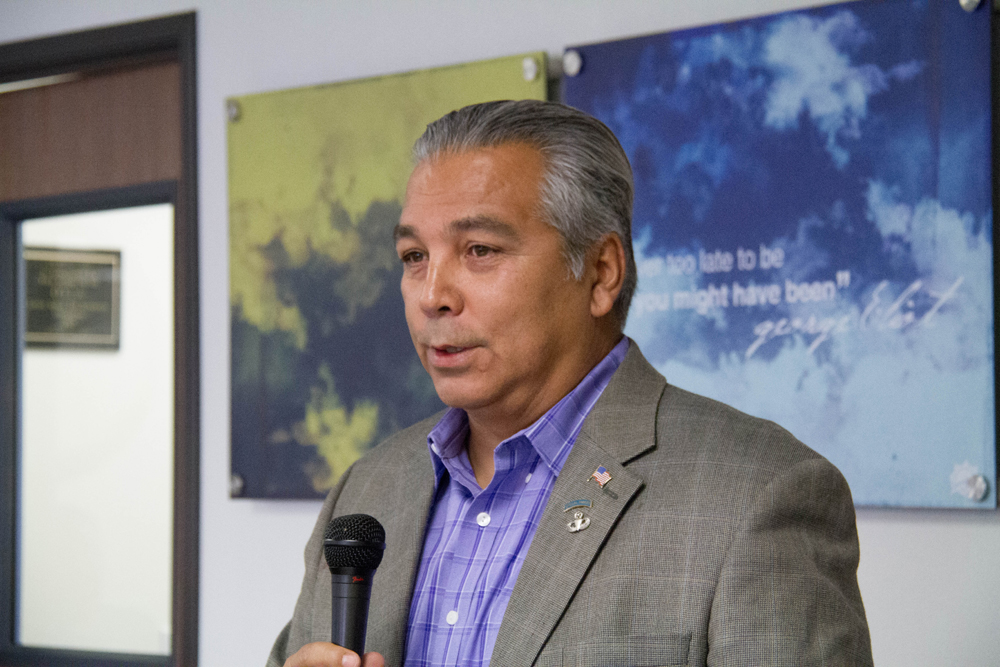 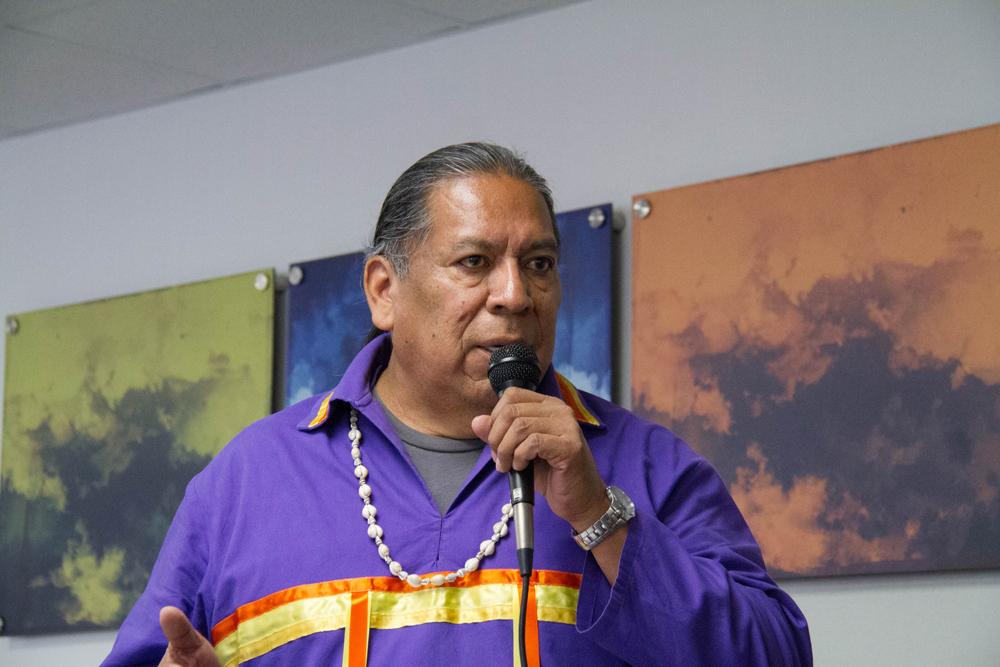 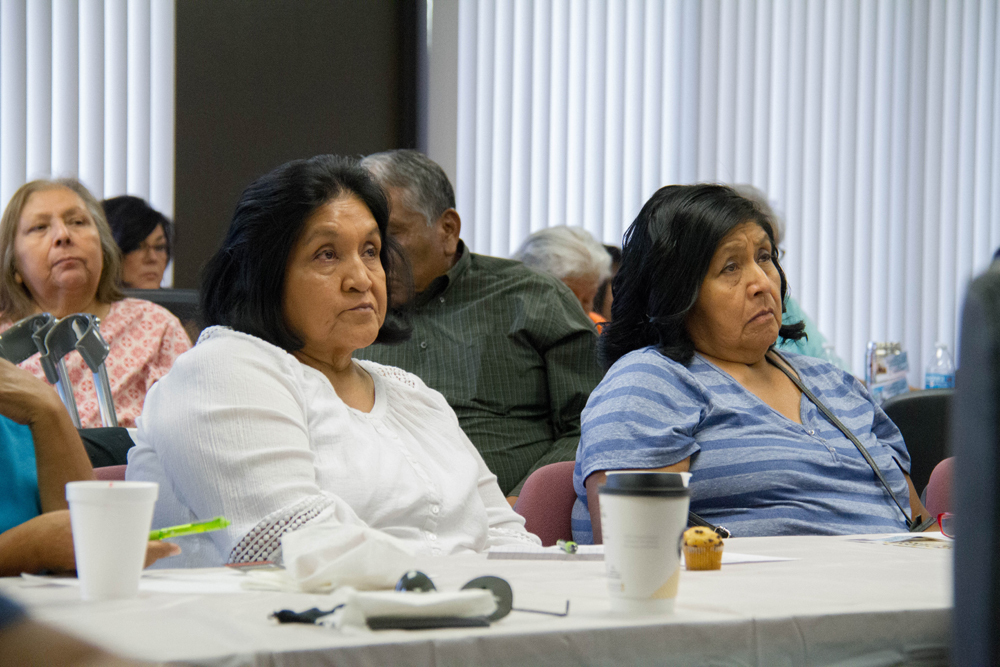 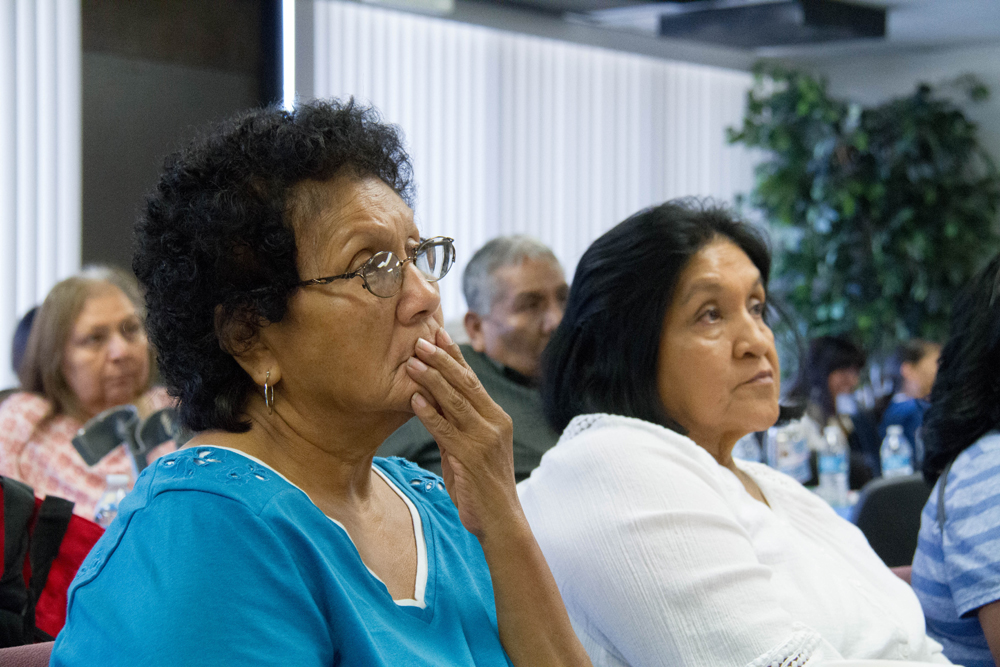 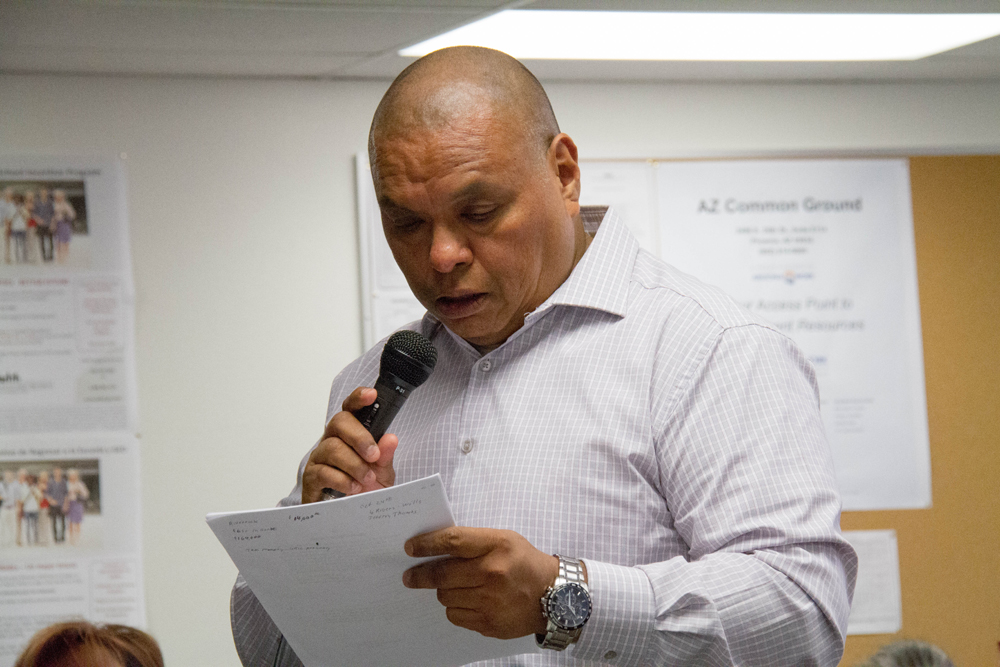