GRIN Articles > Jury Trials from May to September

Jury Trials from May to September

The process to pick a jury could take anywhere from half a day to a full day but is very important to the court process, especially for the Defendant who has a right for his/her case to be presented before a fair and impartial jury.

All practitioners thank the Community members for their patience and answering their civic duty.

Below is a result of the jury trials (most lasting a few days) since May 31:

May 31 – Misdemeanor – FOUND NOT GUILTY AT TRIAL*

September 12 - Felony – Defendant did not show for trial – BENCH WARRANT 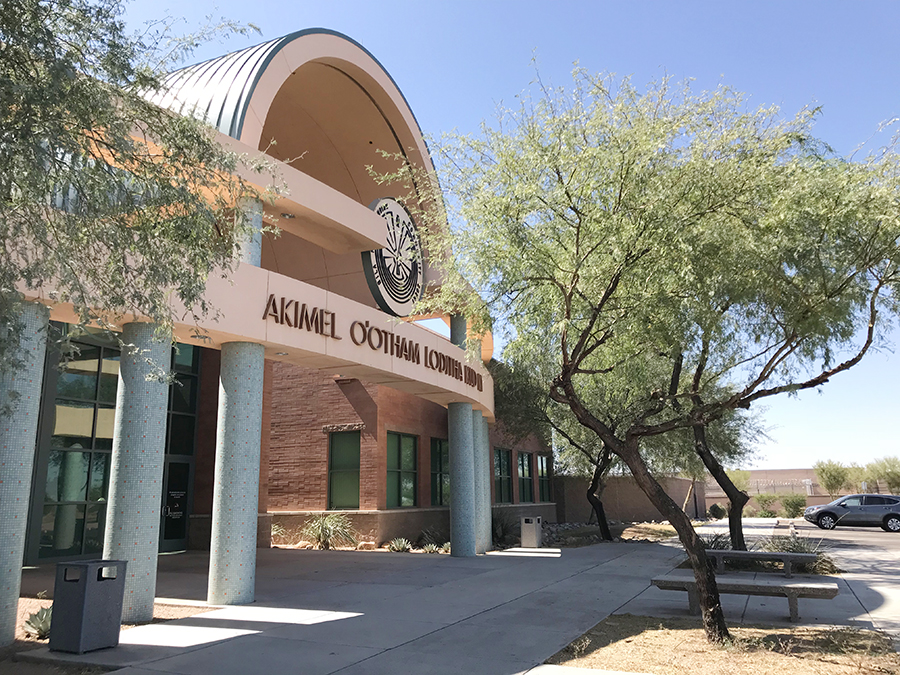