In an effort to learn more about candidates running for the positions of governor, lieutenant governor, chief judge, and associate judge in the upcoming Gila River Indian Community 2017 Primary Election, hundreds of Community members participated in the 2017 Primary Candidate Forum held at the Gila River Boys and Girls Club – Komatke Branch on Aug. 19.

The forum began with a Posting of Colors performed by Gila Crossing Community School’s Color Guard, who also sang the National Anthem in both the English and O’otham languages.

Shelde, who organized the event, said the forum was an opportunity for Community members to meet their local candidates face-to-face, learn about them and their political platform.

“Your vote is important,” said Shelde. “You should be knowledgeable of whom you are voting for; what they stand for; it is our purpose, to provide that to the Community. To give them access to meet the candidates so they can get to know them themselves, she said.

After the forum’s guidelines were laid-out, each of the 25 candidates introduced themselves to the audience, with a few speaking briefly about their background, while others talked more in-depth about their platform.

Candidates then gave brief speeches to the audience, who in turn, where given the opportunity to ask questions in both verbal and written form.

Because there were 25 candidates, each who gave an introduction, speech, and answered questions, the forum ran later than anticipated and not all Community members had enough time to ask questions.

Which is why it is important Community members, who want to learn more about their candidates, attend the next 2017 Primary Candidate Forum at the District 2 Multipurpose Building on Sept. 2, from 9 a.m. – 3 p.m.

“We had a lot of questions, but unfortunately time got away from us,” said Shelde. They may get a second opportunity to get their questions asked at the next forum.

Shelde said it is important Community members attend the forums to become knowledgeable about each of the candidates running in the 2017 Primary Election.

This is an important election, I hope (the Community) comes out and listens to what (the) candidates have to say about the issues we are facing in Gila River. 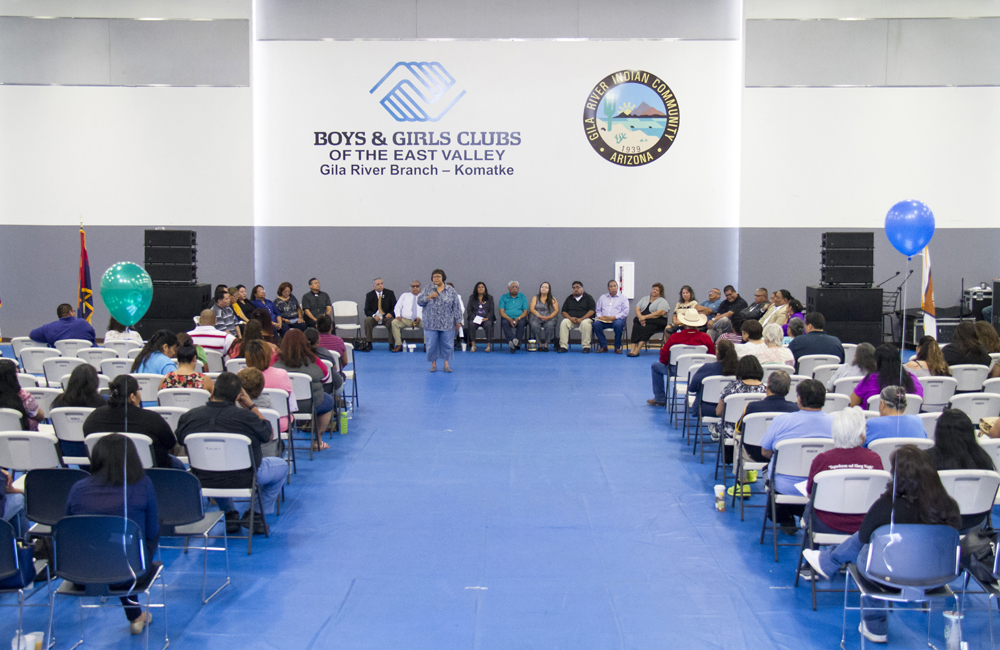 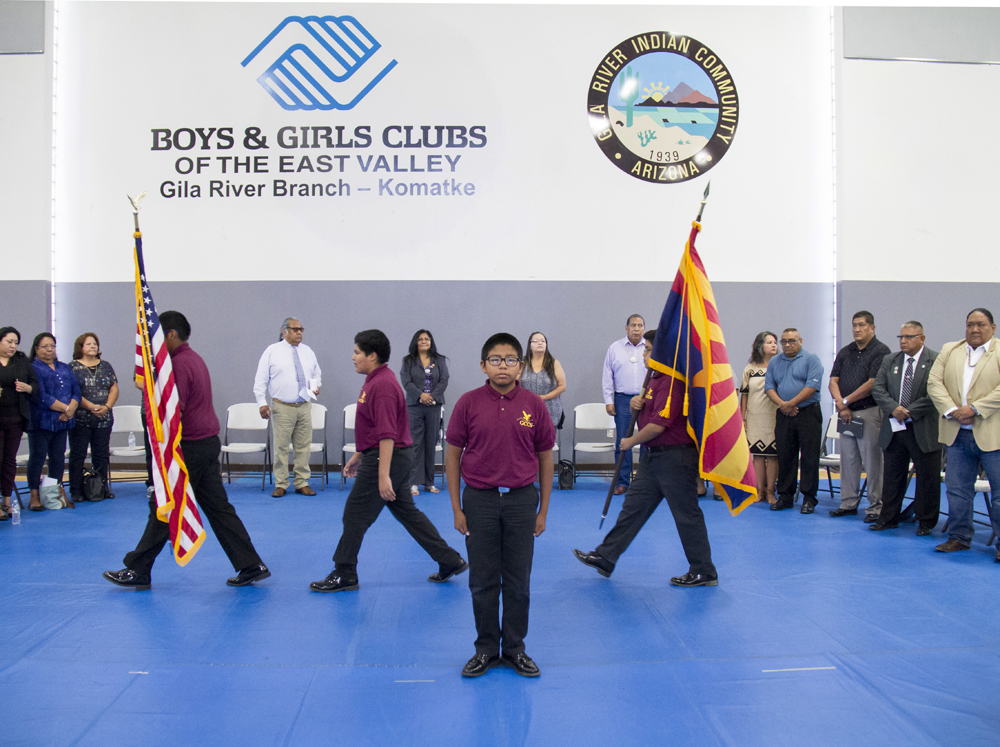 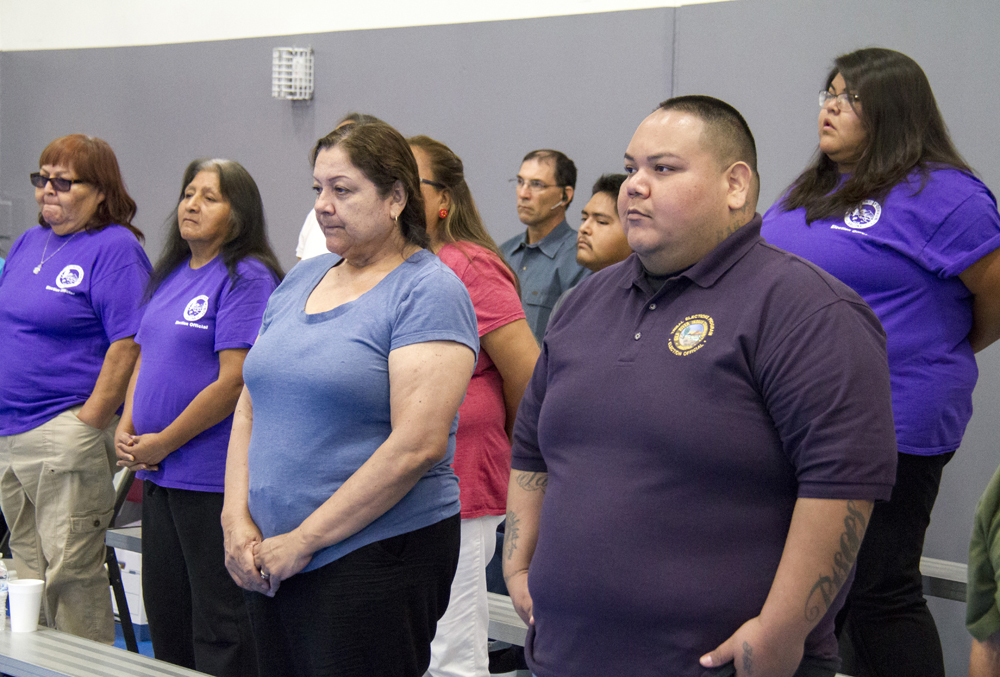 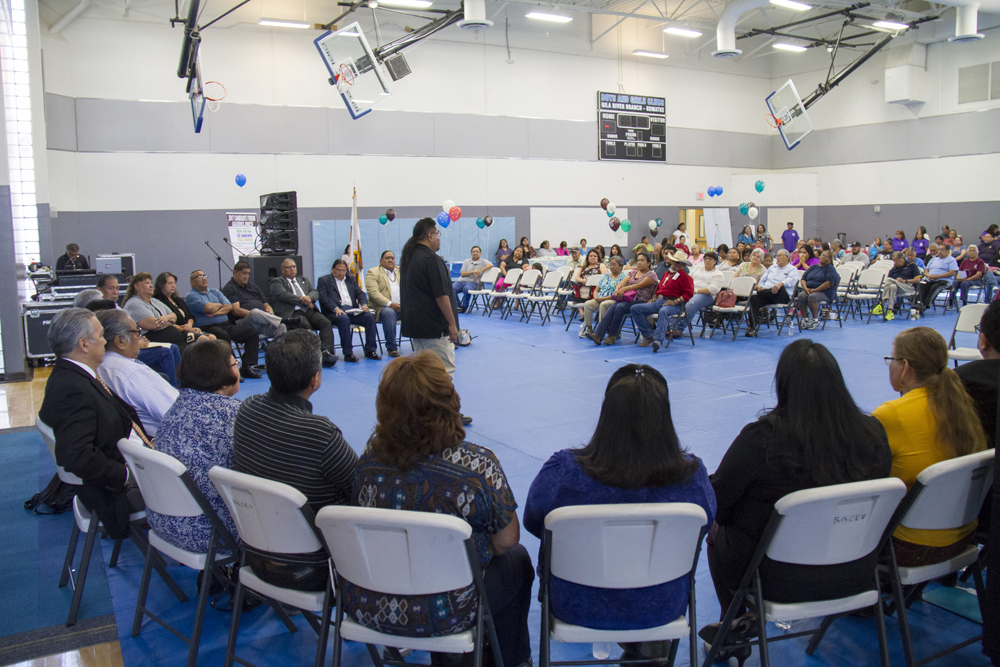 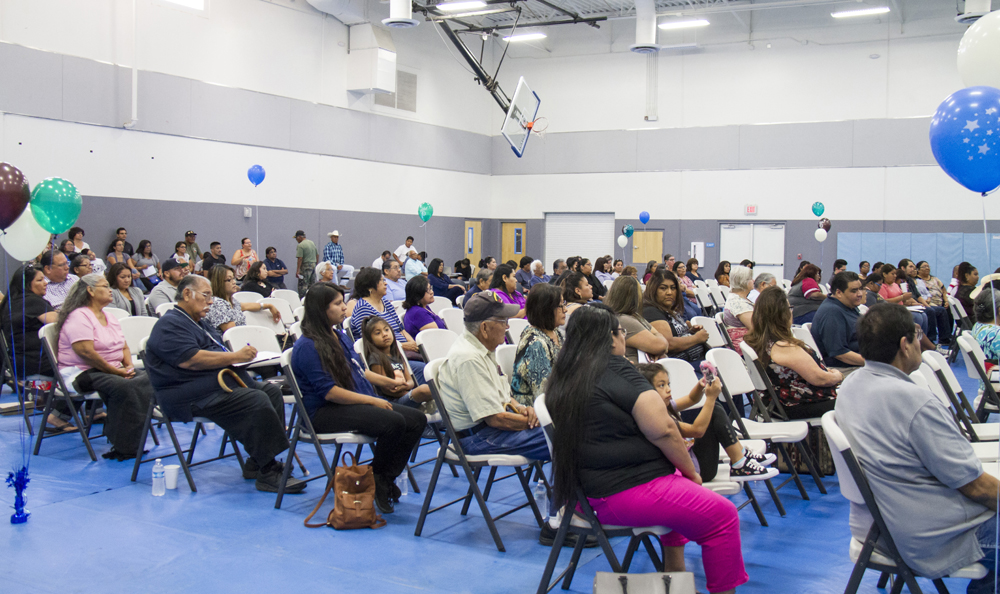