GRIN Articles > Lt. Gov. named one of Arizona’s Most Influential Women in 2017

Lt. Gov. named one of Arizona’s Most Influential Women in 2017

When it comes to other female leaders in Arizona, Lt. Gov. Monica Antone is in good company. Lt. Gov. Antone was named as one of the Most Influential Women in Arizona Business for 2017 by Az Business magazine and was featured in the July/August 2017 issue along with 44 other honorees. “It means a lot to me because it’s representing the Gila River Indian Community,” said Antone at the event in Phoenix honoring the women on Aug. 23.

“Every year the Most Influential Women’s issue is easily our most popular issue of the year,” said AZ Big Media Publisher Cheryl Green. This is AZ Big Media’s sixth year in naming influential women in Arizona. Green also said no woman is ever named a second time to the list. “It’s truly a once in a lifetime honor,” said Green.

In her address, Chief Williams, who is the first female to be named chief of police in Phoenix, said “to my fellow honorees, all you ladies rock, too.”

Az Business had over 2,000 women in consideration and they chose 44 in business and 16 in commercial real estate. “This year’s list is a very diverse list, it’s a very dynamic list,” said Green.

The magazine highlights Lt. Gov. Antone’s advocacy of the Violence Against Women Act, her appointment to the State Coalition for Domestic Violence and Sexual Assault, and her advocacy for mental health issues and sexual trafficking awareness.

“It’s a big honor and it ranks high on my scale of achievements. I’m very honored to receive this award,” she said. 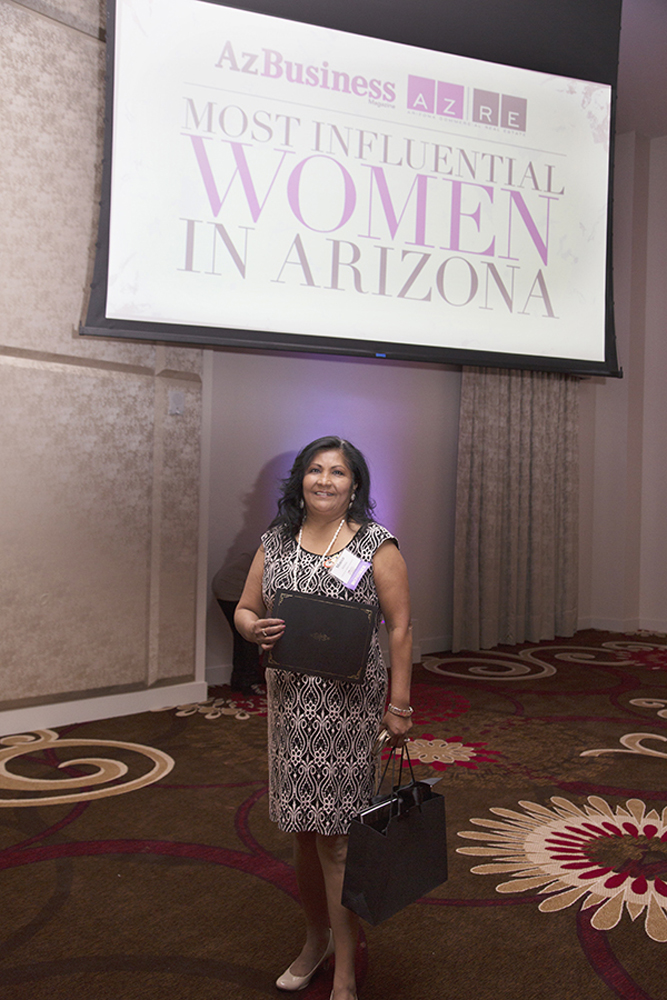 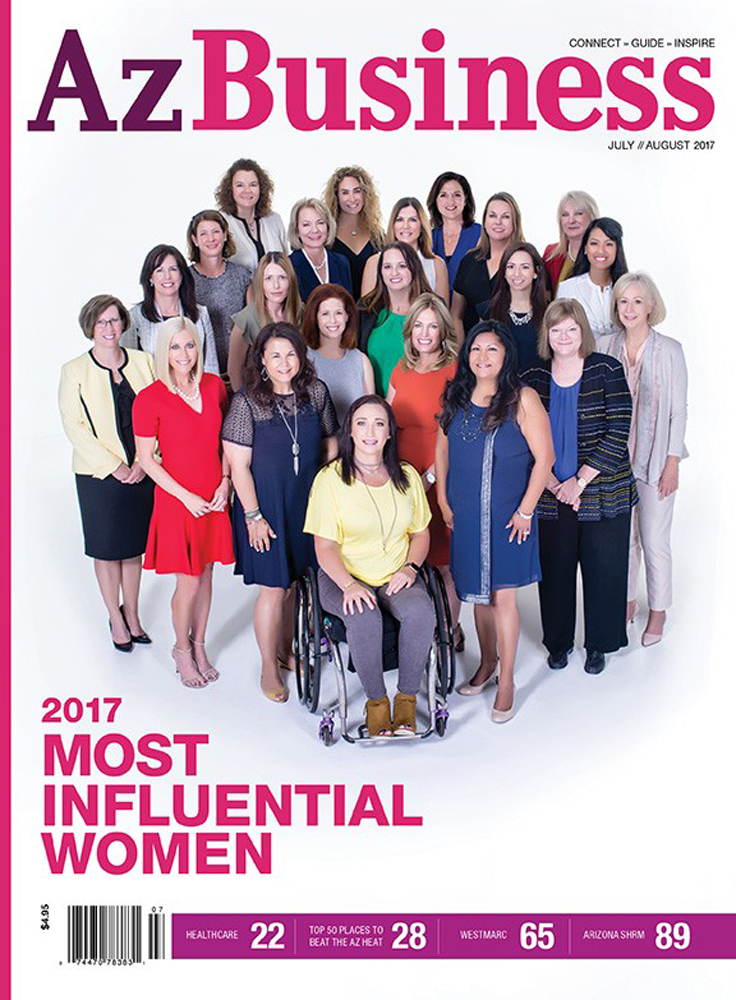