Gila River Police officers responded to 621 calls for service and made 55 arrests.

Theft – A suspect walked onto the victim’s property, stole a bicycle and rode it off the premises. We are currently reviewing evidence which was discovered at the scene.

Homicide – Gila River Police Department was notified of suspicious pool of blood on the bridge. Upon further investigation officers discovered the deceased victim lying nearby.

Aggravated Assault – During the course of the altercation the suspect stabbed the victim causing several injuries. The victim was transported by Gila River Emergency Medical Services to a local trauma hospital for treatment of his non life threatening injuries.

Theft – The suspect took the victims belongings from her purse after she was removed from the residence. The victim reported several medications and an electronic device missing from her bag.

Shoplifting – The suspects entered the Tommy Hilfiger store inside Phoenix Premium Outlets and removed several security sensors from merchandise. The suspect then concealed the merchandise on their person and exited the store without paying for the items.

Weapon – The reporting party advised a vehicle occupied by several subjects fired off a shotgun in a residential area. No persons, vehicles, or residences were struck. Once Officers located the vehicle they attempted to conduct a traffic stop. The vehicle immediately failed to yield and fled from the Officers. The vehicle and driver were later located in the city of Casa Grande.

Aggravated Assault- The suspect was arrested after he strangled his girlfriend while they were arguing and physically fighting. Injuries were observed on the victim and photos were taken and submitted into evidence.

Status: Suspect was arrested and booked into DRS

Theft - The victim parked his rollmaster black mountain bike in the bike rack at the Vee Quiva Casino. A male subject removed the bike from the rack, and rode off the casino property. Casino Security was able to identify the suspect and provided his information to officers. Officers are currently following up.

Theft – The victim called to report someone had taken his yellow push lawn edger from his back patio. There are distinct marking on the front of the lawn edger which will make it identifiable. Some evidence was recovered on scene.

Theft – Officers responded to a call regarding items which were taken from a commercial lot. The investigation revealed the lock had been broken off by the suspect which allowed them to gain entry. The suspect(s) took items and caused damage to a storage facility on the lot. Some evidence was recovered and booked into evidence for processing.

Aggravated Assault – Juvenile adult male committed aggravated assault by cutting the right hand of his step father with a razor box cutter. The victim stated that the cut was not a serious injury and refused medical attention. The box cutter was recovered; evidence was collected and booked into evidence.

Status: The subject was booked into JDRS.

Burglary – Two hand drills were taken from the storage area at the First Pima Baptist Church. The reporting party stated there have been previous thefts in the area and safety precautions are being taken.

Theft – Officers were dispatched to a residence in reference to a theft which had occurred. The investigation revealed a flat screen television had been taken while the homeowner was away.

Shoplifting– Officers were dispatched to Tommy Hilfiger Store at the Phoenix Premium Outlet for a shoplifting call. Investigation revealed a male suspect removed a security tab form the pants while in a fitting room. The suspect then walked out of the store without paying for the items.

Theft– Two male subjects walked into the Coach Store at the Phoenix Premium Outlet and removed several coach purses. They then ran past the cash register without attempting to pay for the items and exited the store.

Theft – A gun was stolen from a vehicle while it was parked at the Wild Horse Pass Hotel and Casino. The reporting party came back to the car where they noticed certain things had been disturbed. Upon searching their vehicle they noticed the weapon had been removed.

Burglary – Suspects forced entry into an RV camper and stole various items that were stored in the camper. The suspects attempted to gain entry into another camper but were unsuccessful. Video surveillance will be reviewed to assist in identifying the suspects.

Burglary – The victim called dispatch to report a burglary. The investigation revealed that a window directly next to the front door was shattered and a large amount of food had been taken out of her refrigerator. It was also discovered other items had been taken from the residence during the course of the crime. Evidence was recovered at the scene and booked into the Police Department for processing.

Aggravated Assault– Officers were dispatched to shots fired in the area through multiple callers. During the course of the information retrieved it was discovered a male subject had also been shot. Upon the officer’s arrival they were able to locate the victim and other individuals who were at the residence. The victim was transported to an area hospital where they received further medical treatment.

Aggravated Assault– Officers were dispatched to a residence in reference to subjects in front of the residence who were fighting. Information was received that a loud noise occurred and when the individual went outside they observed their mailbox on the ground. Evidence was collected and submitted for processing.

Burglary– Officers responded to a burglary call. Upon further investigation it was discovered two televisions were taken from a storage area at the victim’s residence. Damages were observed to the door as well as the locking mechanism. Evidence was located, photographed and booked for processing.

Theft– Officers responded to the residence in reference to a stolen firearm. Contact was made with the victim who stated that the firearm was left at a family member’s residence and is now missing. The firearm was entered into NCIC (National Crime Information Center) as stolen. 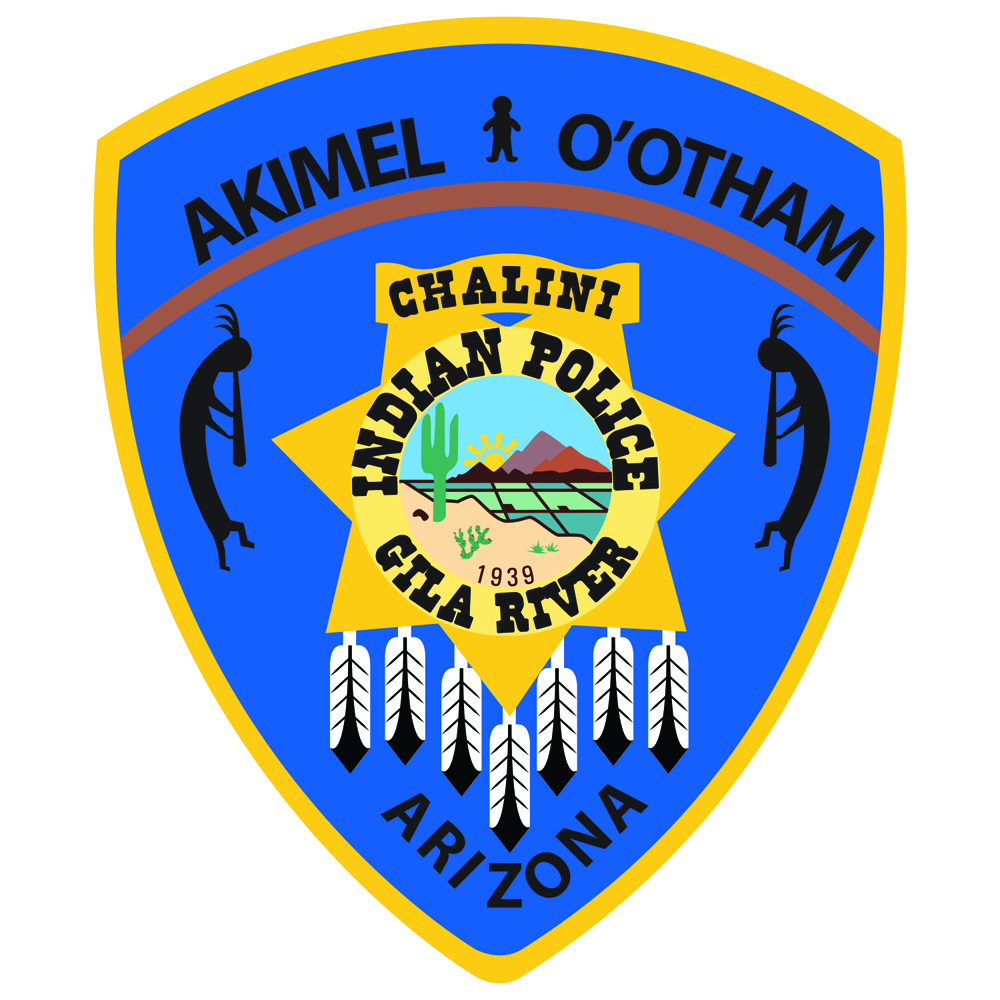