The Sacaton Middle School Gym was buzzing with activity on the morning of April 7 as the 2nd Annual Indigenous Robotics Competition was underway.  The whirring, beeping and mechanical sounds of robots along with the voices of student competitors, coaches and spectators filled the air.  It was an exciting day to watch student teams from schools across the reservation compete against each other.

Eight students represented Casa Blanca Community School in the competition.  The students competed against other teams in various events using different kinds of robots.  One type of robots which students used to compete were the Lego EV3 robots, which are programed using an iPad and have several different sensors for a variety of functions.  Students also competed using the small Ozobots which follow lines and are programmed using different color combinations as they move.   Finally, CBCS students put on a demonstration of the Wedo robots using their programming, building and coding skills.

The events for the EV3 robots included robot jousting, maze-following and sumo-bot wrestling.  The Ozobots competed in a line-following course with programming code that the students created.  Many of the students, families and CBCS Robotics Team members have been taking time out of their weekends to practice for the events since November.  It was fun and exciting for everyone to finally see the students compete. Representatives from Honeywell and Intel Corporations were present as sponsors for the event.

The Casa Blanca Robotics Club is proud of the following students who competed this year:

The members of the Casa Blanca Robotics Club are Mr. Lopez, Ms. Marsoobian and Mr. Young.  The club recently received a $5,000 grant from the AZ Coyotes Foundation and plan on using the money to invest in more robots, iPads and drones for CBCS students.  The Club goals for the future include increasing student interest in STEM and robotics as well as getting more parents and families involved. Someday, the Club hopes to host their own competition here at CBCS.

The CBCS Robotics Club would like to wish the best of luck to Sacaton Middle School as they compete in an international robotics competition in Albuquerque, New Mexico later this month.  They’ll be representing Gila River and the U.S. as they compete against robotics teams from all over the world.   CBCS students, families and teachers had a great time this year at the event and look forward to building our skills in robots and programming and competing again next year! 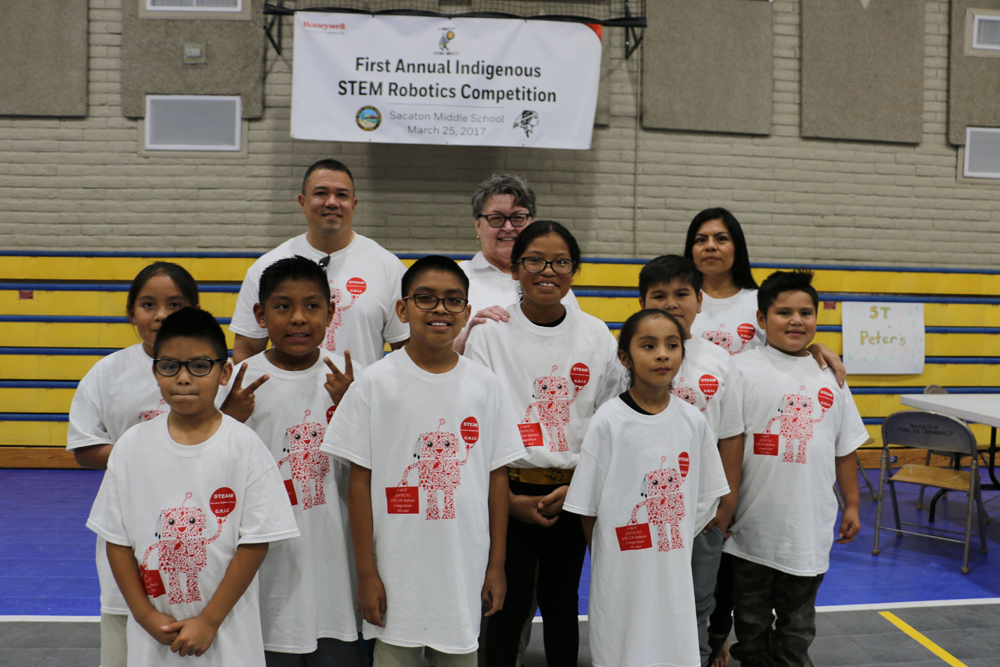 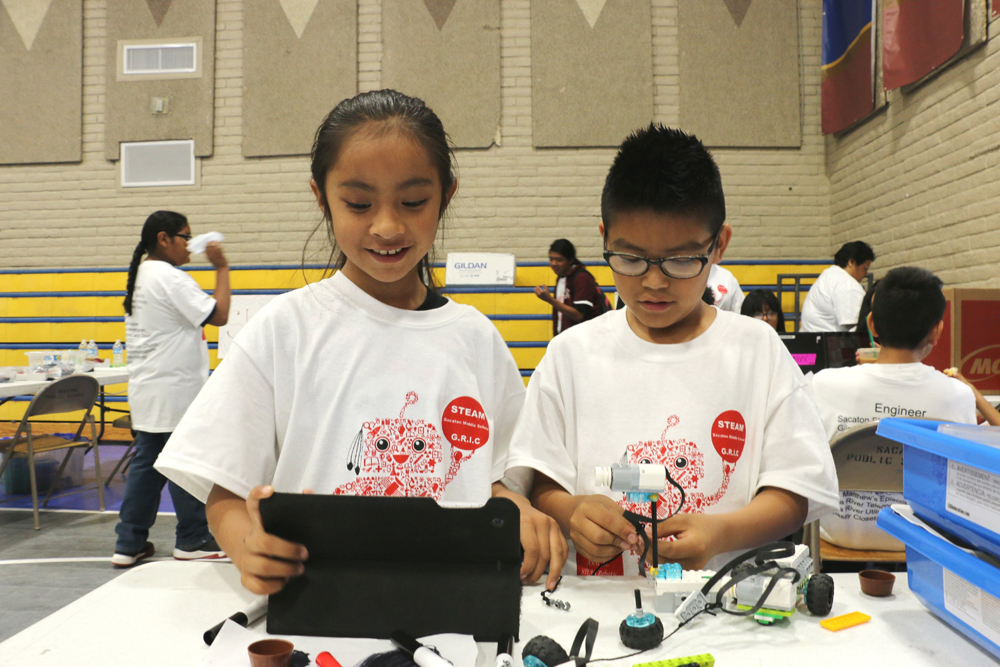 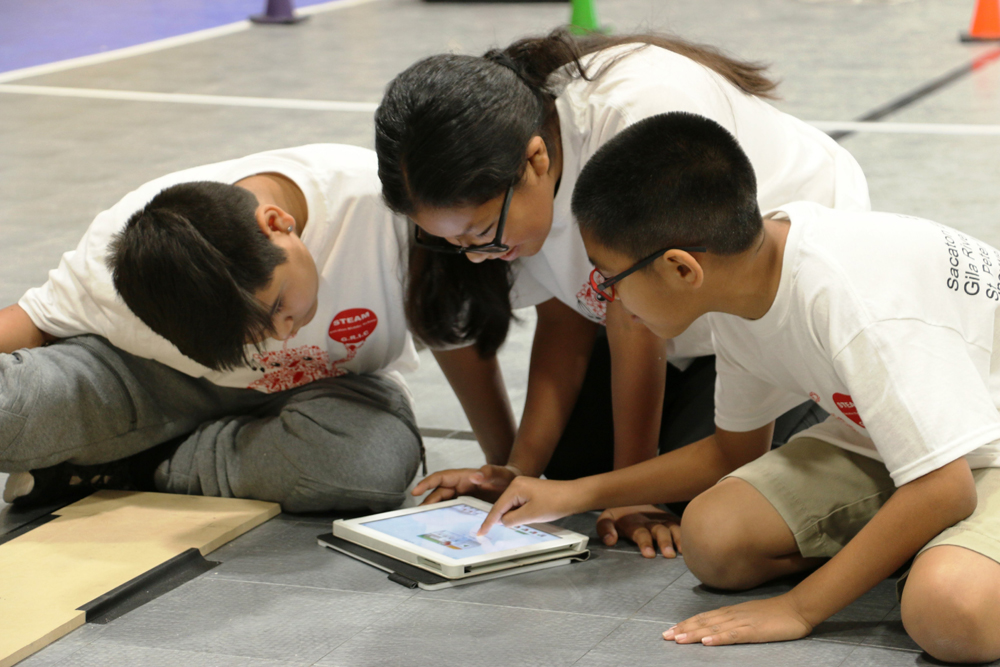 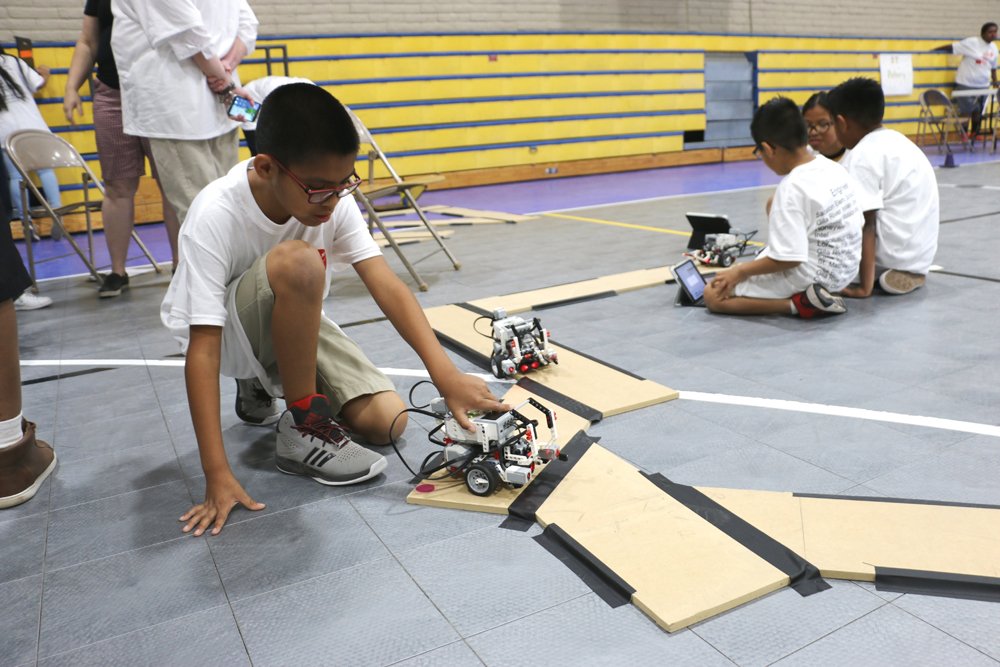