Calls for services this week: 656

Theft – Suspect(s) removed a water spigot from the rear of an abandoned residence. Housing security reported the missing item to law enforcement with an estimated replacement value of $50.00 dollars.

Aggravated Assault – The suspect, after being arrested for disorderly conduct, during the booking process became agitated and verbally threatened three detention officers with death. Then the suspect spat on victim number four, another detention officer.

Aggravated Assault – The suspect assaulted the victim, a minor, by striking her in the face with his hand. The victim had no visible injuries and did not require medical assessment.

Aggravated Assault - While responding to a call for service in reference to a reckless vehicle in the area. Officers conducted a traffic stop on the reported vehicle, a black Chevrolet Impala. During the officers’ contact with the driver it was learned he had an outstanding felony warrant out of Maricopa County for aggravated assault and resisting arrest.  While attempting to take the suspect into police custody, he actively fought the officer and struck him in the head with landscaping rocks causing a laceration to his forehead. The suspect also struck the officer in the head several times with a closed fist.

Status: Suspect was arrested and booked into 4th Avenue Jail for Aggravated Assault.

Theft - Suspect(s) broke into a Red Dodge Ram and removed the owners personal items. The vehicle was parked at the Best Western Plus Hotel and Suites at the time of the theft.

Shoplifting – The suspect(s) entered a store located inside of the Phoenix Premium Outlet and shoplifted a long sleeve shirt. The store video surveillance footage details the suspect’s activities while they were in the store. The suspects left the area prior to police arrival, but were contacted at their home.

Aggravated Assault – The suspect struck the victim, his sister, in the head multiple times with a can of fruit after a verbal altercation. The victim attempted to shield herself from the suspect by hiding under a kitchen table but was pulled out from underneath. The victim was transported to a local trauma hospital for medical treatment for her non-life threatening injuries.

Theft – The suspect removed personal items from the victim’s residence without permission from the owner. The suspect was given a month to return the items and after the deadline expired she wished to pursue criminal charges.

Aggravated Assault – The suspect, after a verbal altercation escalated, struck the victim, with a crowbar causing a six inch laceration to her head. The victim was transported by EMS to a local trauma hospital for her non-life threatening injury.

Aggravated Assault – The suspect and victim were in a verbal altercation when it escalated and became physical. The suspect struck the victim’s right ankle with a broom stick handle causing swelling and pain to the victim. The victim left the residence and transported herself to the hospital for a medical evaluation. Staff at the hospital notified Law Enforcement when the victim disclosed the injury was from being assaulted.

Shoplifting – The suspect entered the Komatke Market and took 2 bags of chips, and 3 bottled drinks. The suspect then left the store without paying for the merchandise.

Weapons - Suspect(s) drove a vehicle down W Saint Johns Rd and fired off two 12 gauge rounds at the home destroying the rear arcadia door. A description of the vehicle and the suspect were given to Law Enforcement and being followed up on. No persons sustained any injuries during the incident.

Theft - Suspect(s) committed criminal damage and theft by breaking the rear passenger side window of a red their vehicle and taking personal items from inside.

Theft - Suspect(s) committed theft by stealing the front bicycle tire while it was chained to the carport at a residence along South 78th Avenue. 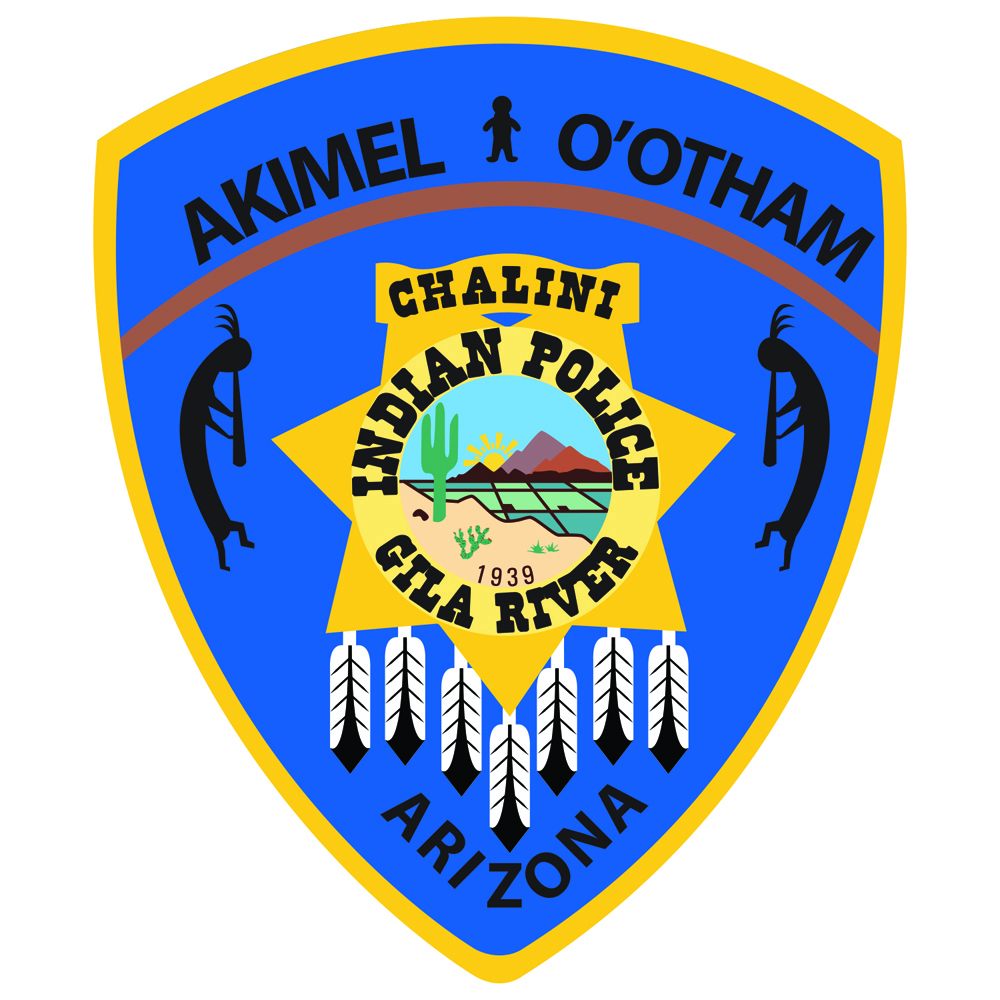