Big Brothers Big Sisters of America teamed up with the Gila River Police Department to roll out a mentorship program at the Gila River Branch – Sacaton of the Boys & Girls Club of the East Valley.

One of the functions of a police department anywhere is to serve and protect, but for GRPD, they are taking it a step further through a national mentorship program.

Through the Big Brothers Big Sister’s Bigs in Blue program, GRPD is making strides in working with the youth of the Community.

According to the Big Brothers Big Sisters website, the Bigs in Blue program is a one-to-one mentoring program that is about building relationships with the youth and police officers.

The idea is to help the youth develop into confident adults that will build towards stronger connections with the Community. On April 4, GRPD visited the Boys & Girls Club with a group of police officers to discuss their line of work.

From the motorcycle unit, K9 and drone demonstrations, the students saw the wide range of capabilities the officers have to fight crime.

GRPD Chief Kathleen Elliot said, “It’s very important to start these relationships with the youth, because we get to interact with them in a more fun atmosphere.”

Elliot said she is aware of the negative stigmas regarding police, but programs like the Bigs in Blue offers more positive opportunities for the Community to see police officers in a different light.

“It’s been a successful program nationwide and we were very excited to see Big Brothers Big Sisters here in the Community…they needed mentors and we were like ‘yeah’ we can do that,” said Elliot.

Elliot added, when August comes around the Big Brothers Big Sister program and GRPD will pick up where they left off and offer more mentorships with the Boys & Girls Club.

Big Brothers Big Sisters Tribal Partnership Coordinator, Bobbi Nez, said the program has been operating in the Community for six years, and is the first time collaborating with GRPD, which started last September.

“Chief Elliot has really championed for the department and its officers to participate by partnering through the Bigs in Blue program,” said Nez.

Nez said, “Our overall program works with youth 6-18 years of age, but for the Bigs in Blues, we have 6-12 years old, being that the teens are involved, but now that we have adult mentors in program we can match them with the teens.”

A critical function of the program, said Nez, is the mentors’ commitment to the youth they are paired with, because it generates good traits of success.

Currently the GRPD has six officers participating in the program mentoring the youth. Elliot said more officers are interested.

GRPD Commander Ronald Blass, a mentor in the Bigs in Blue program, said opportunities through the Big Brothers Big Sisters program offers the youth a side of the police department that most don’t always get to see.

He said it’s about bridging those relationships with the department and showing the youth that they can have a future in law enforcement. 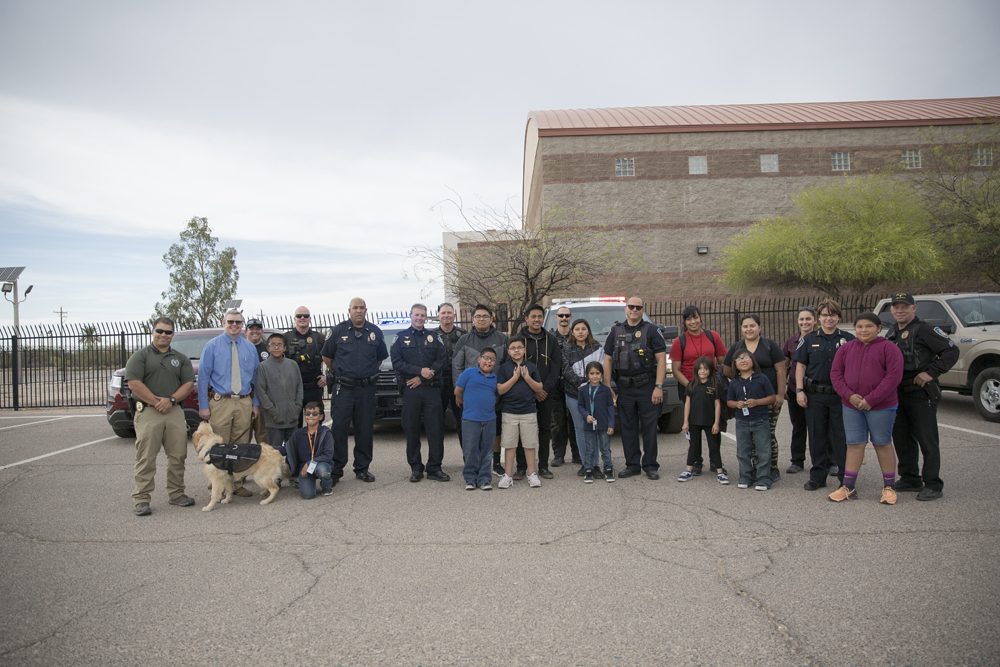 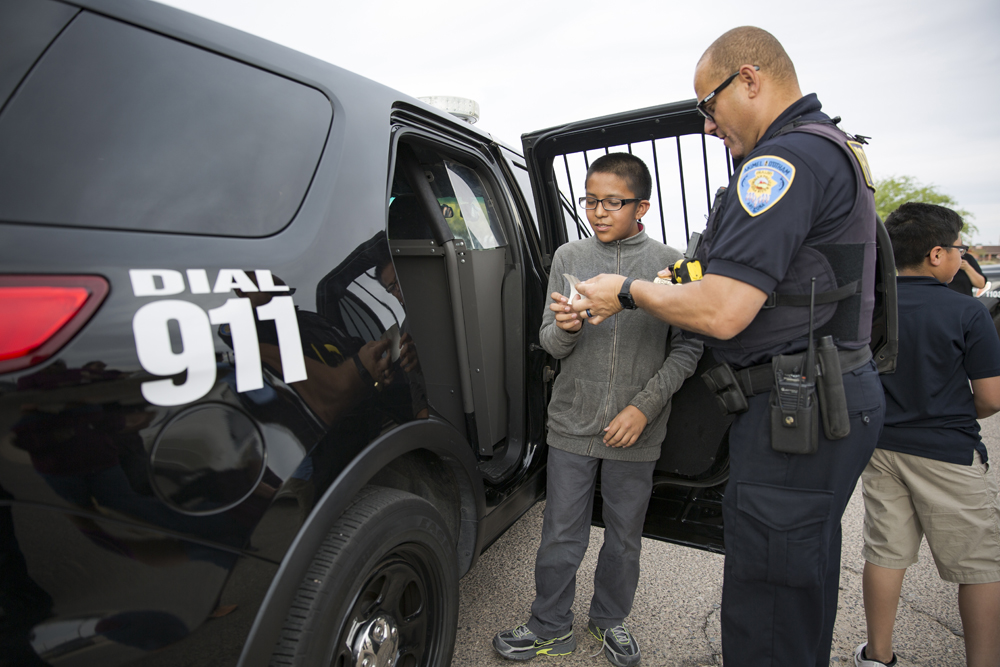